Almost everyday there are stories in the news about how babies and young infants are losing their lives due to carelessly being locked inside their car by their parents.

But a group of deputies and strangers helped to save a 1-year-old locked in an SUV in New Port Richey, Florida.

The mother said that her husband strapped their daughter into a car seat and tossed the keys in the front seat and upon closing the back door, realized the car was locked.

Help was near when a group of inmates who were repairing medians rushed to help them out. One of them used a clothes hanger to unlock the door within minutes. 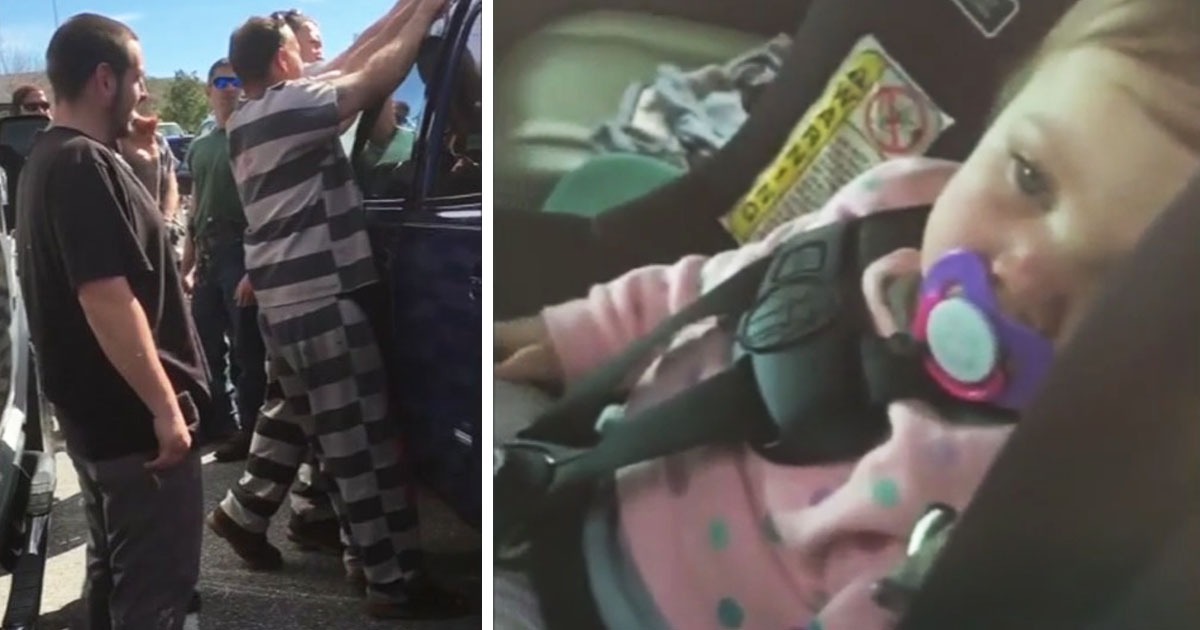 Sheriff Chris Nocco says that allowing an inmate to use his skill set to break into a car for the right reasons was a unique situation for him. He added, “They know they made bad mistakes, bad choices but they want to do the right thing in life.”

Thankfully the child was safe and the mom is grateful to all who helped rescue the baby and wants to know the identity of those inmates so she could make a contribution to their commissary accounts. 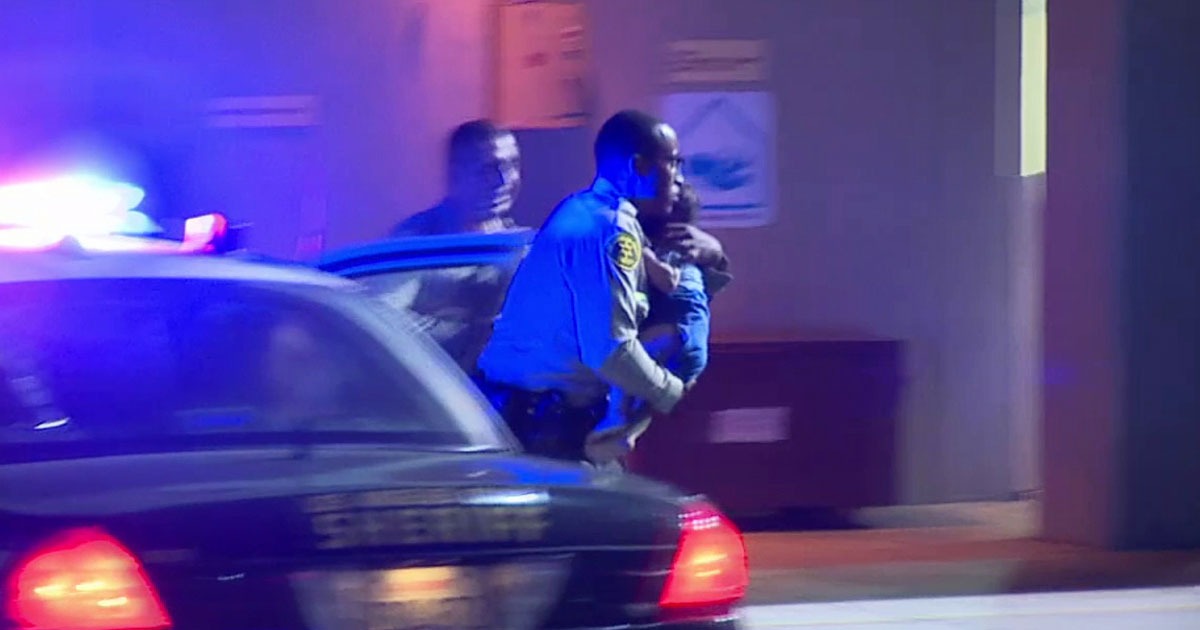 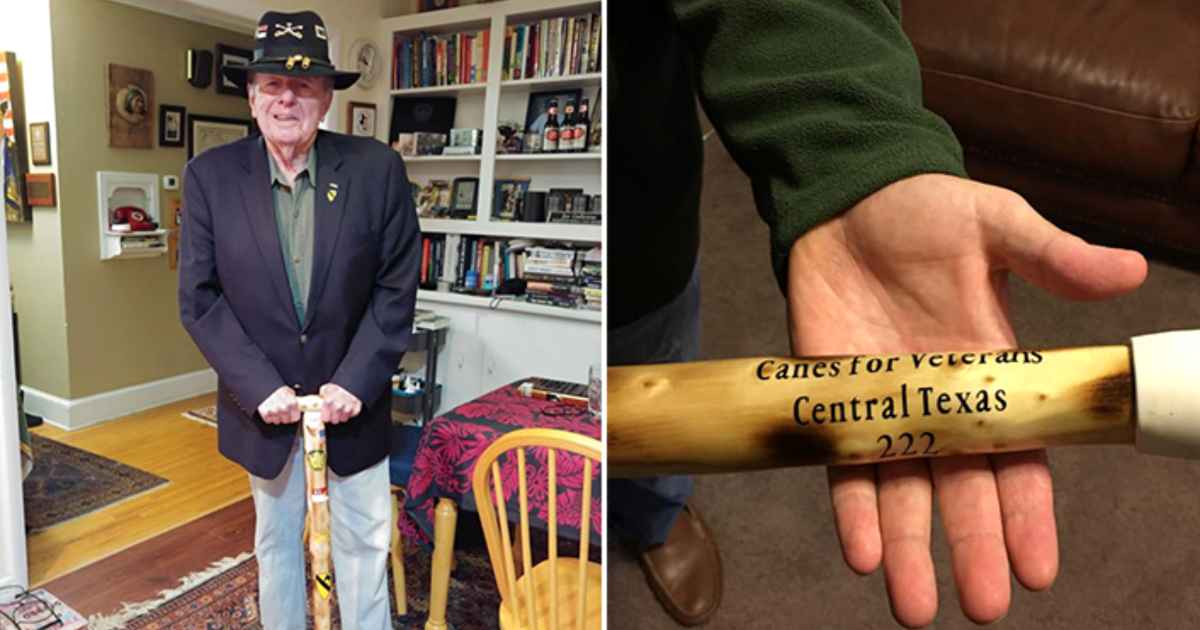 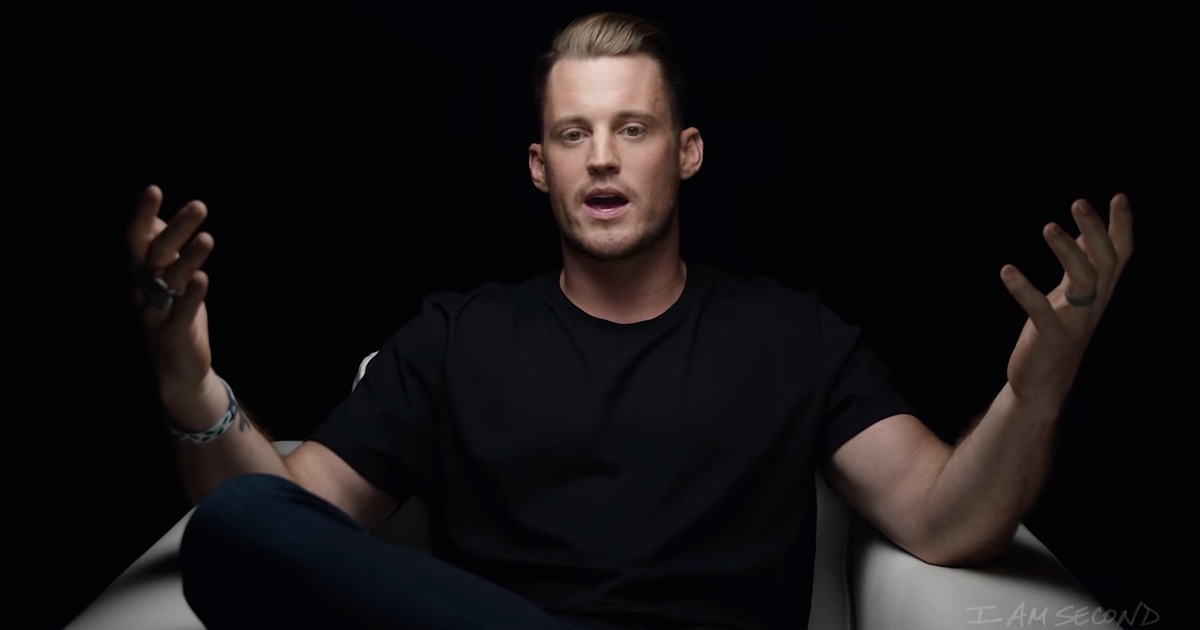 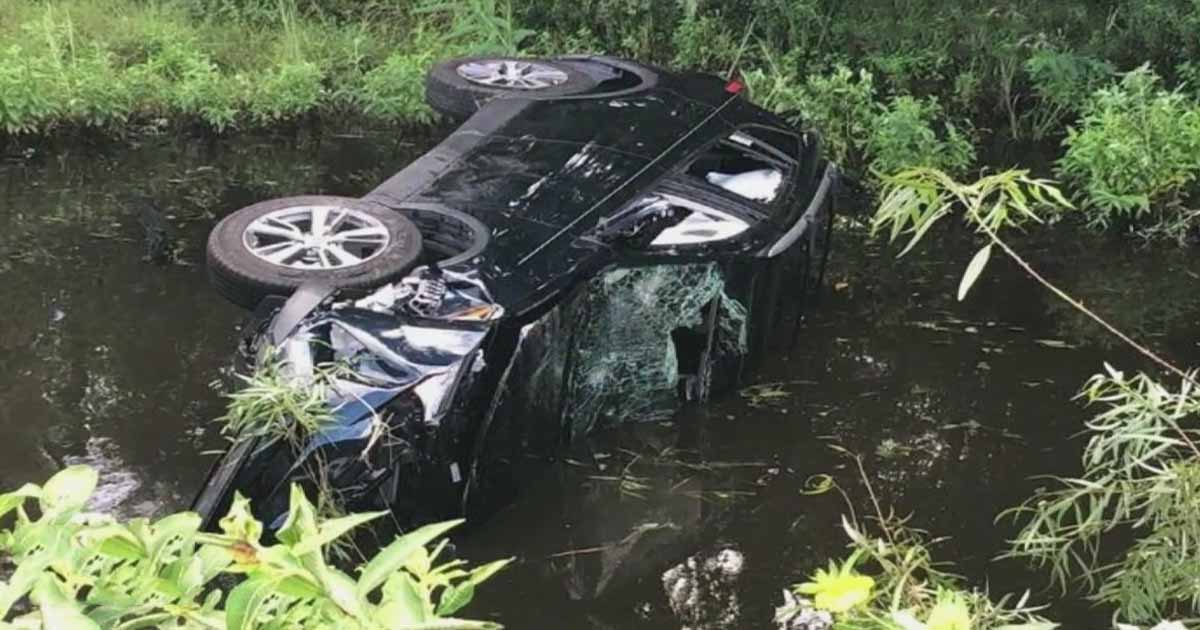 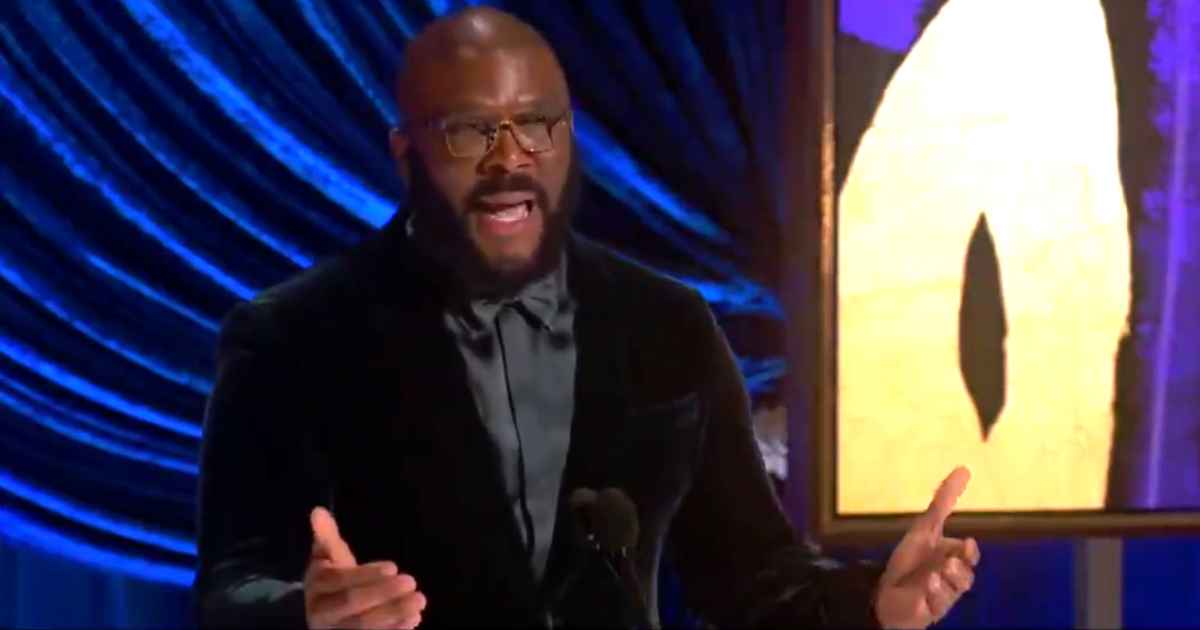