An Oregon man plays saxophone to a herd of cows and they seems to be enjoying it. 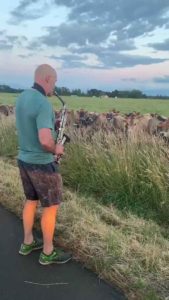 The cows slowly gathered near Rick Herrmann when he started playing Stevie Wonder’s song, and then went on to play George Michael and The Champs, a neighbor even shouted “Tequila” as he was belting out the song. He says he started playing the instrument seven months ago “just to make people happy” – but did not expect such a good response so soon.

Herrmann’s daughter, Erin wrote online, “My parents are such goofs they drove out to the backroads so my dad could play the cows the songs he’s been learning on the saxophone.”

“It just seemed to resonate with so many people, so many people said they had a hard day and they watched it and it put a smile on their face,” Herrmann rounded off suggesting the same songs which brought him, his first fans- ‘Careless Whisper,’ and ’Tequila.’

May Herrmann continue to entertain human beings and the animals as well and may he truly achieve great success in his musical journey. 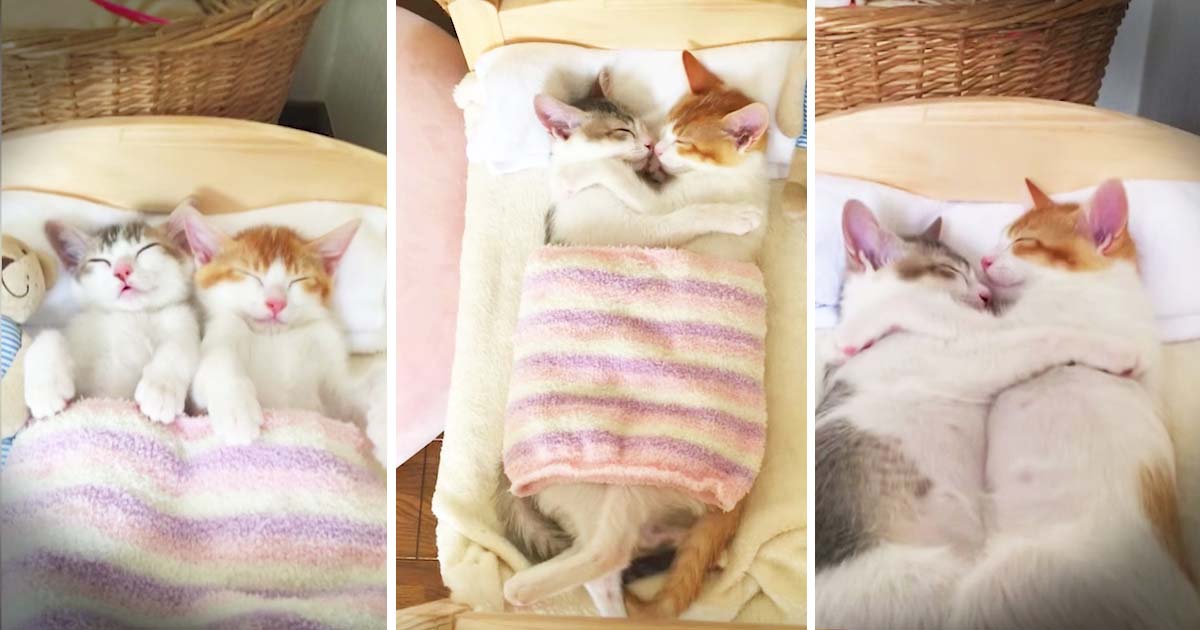 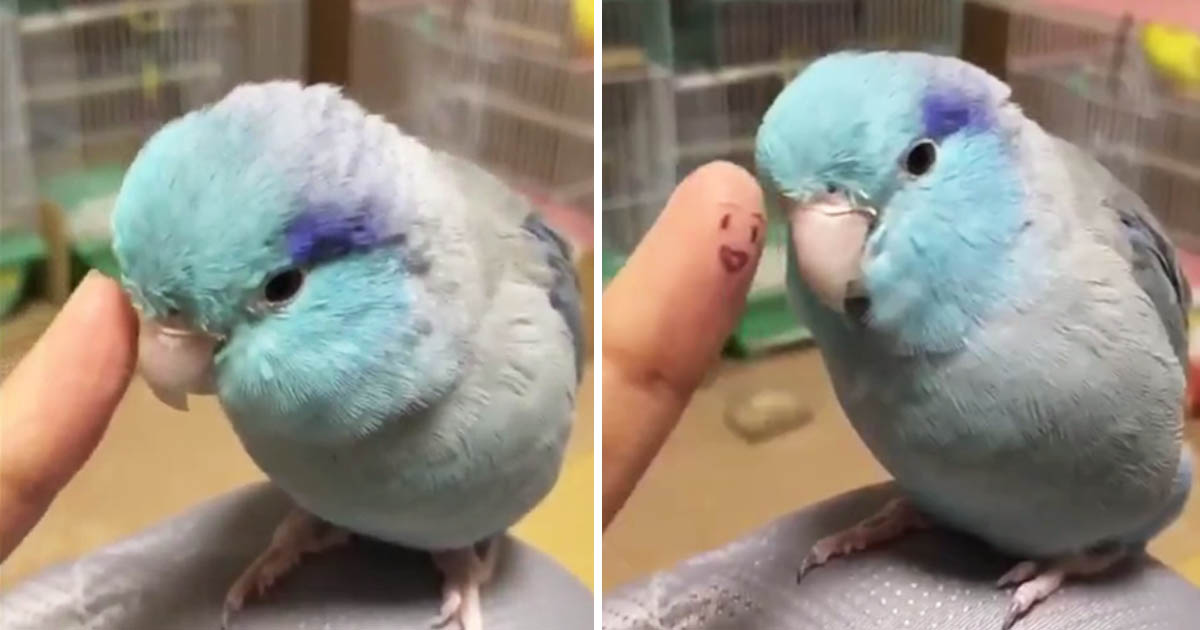 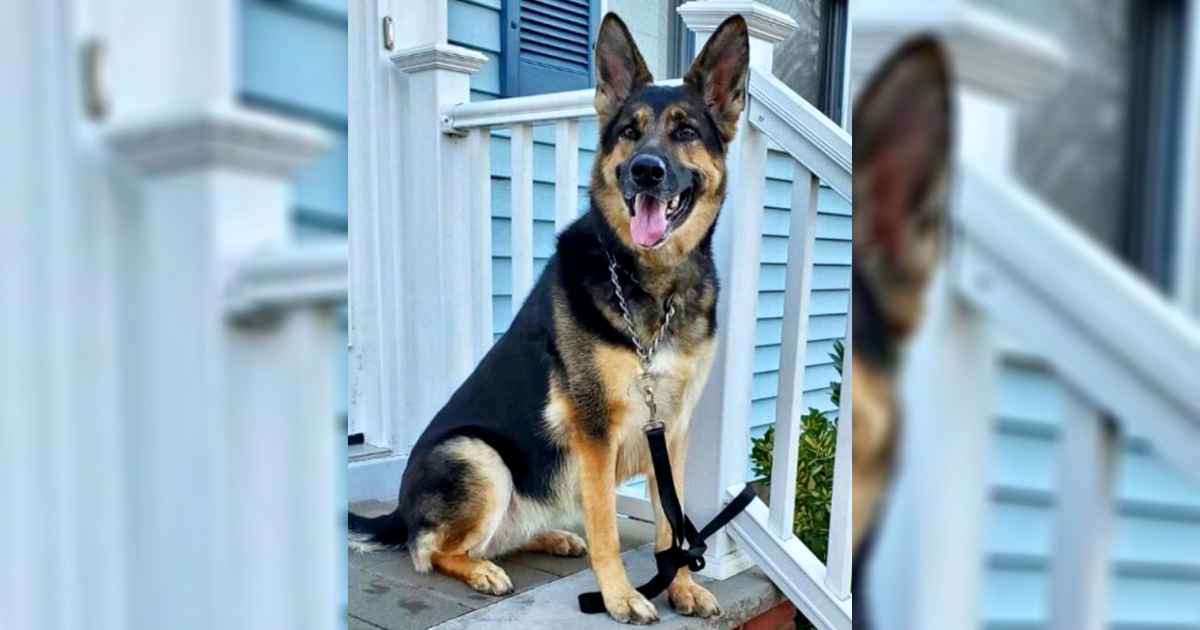 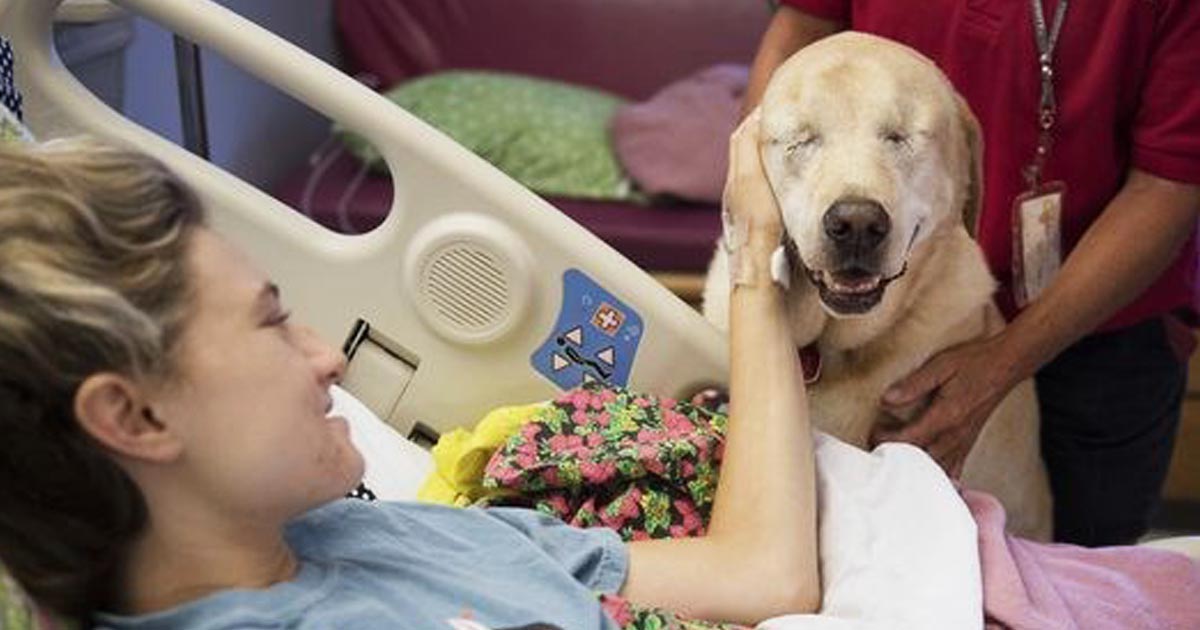 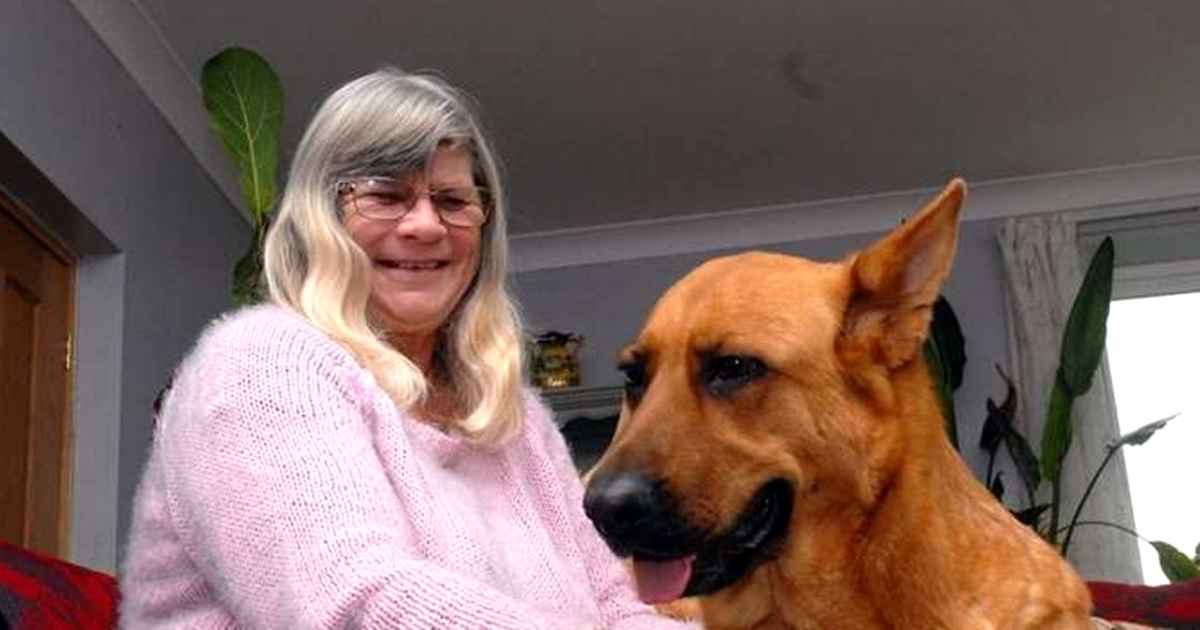