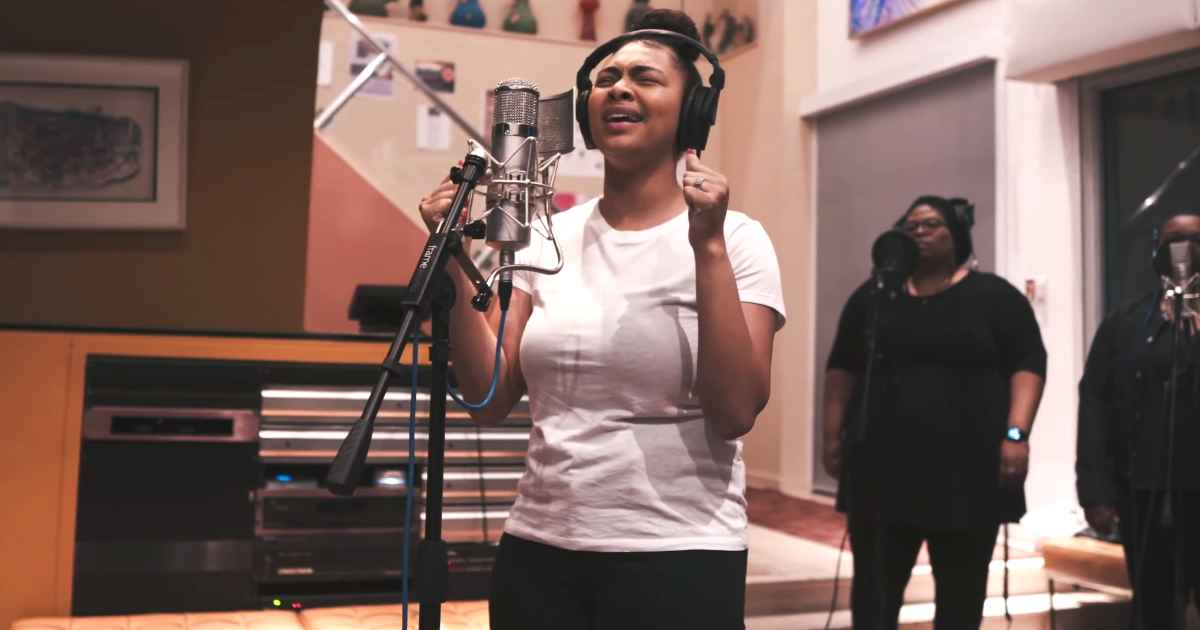 Bri is an urban contemporary Christian singer who first burst upon the music scene in 2015 when she released an album, Keys to My Heart (2016). It charted on three Billboard magazine charts. Her single, “Build My Life” too made waves on the music scene and now with half a million Instagram fans and a well established YouTube channel, she sings a soul stirring cover of “Oceans (Where Feet May Fall).”

Hillsong United’s “Oceans (Where Feet May Fail)” was released on 23 August 2013 as the second and final single from their third studio album, Zion in 2013. The song was sung by Taya Smith, and was written by Matt Crocker, Joel Houston and Salomon Ligthelm. 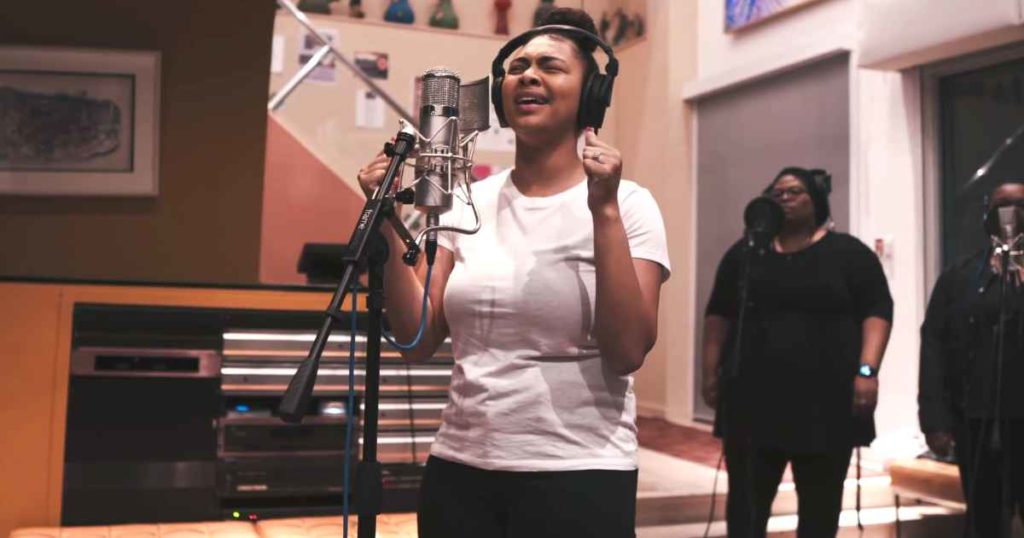 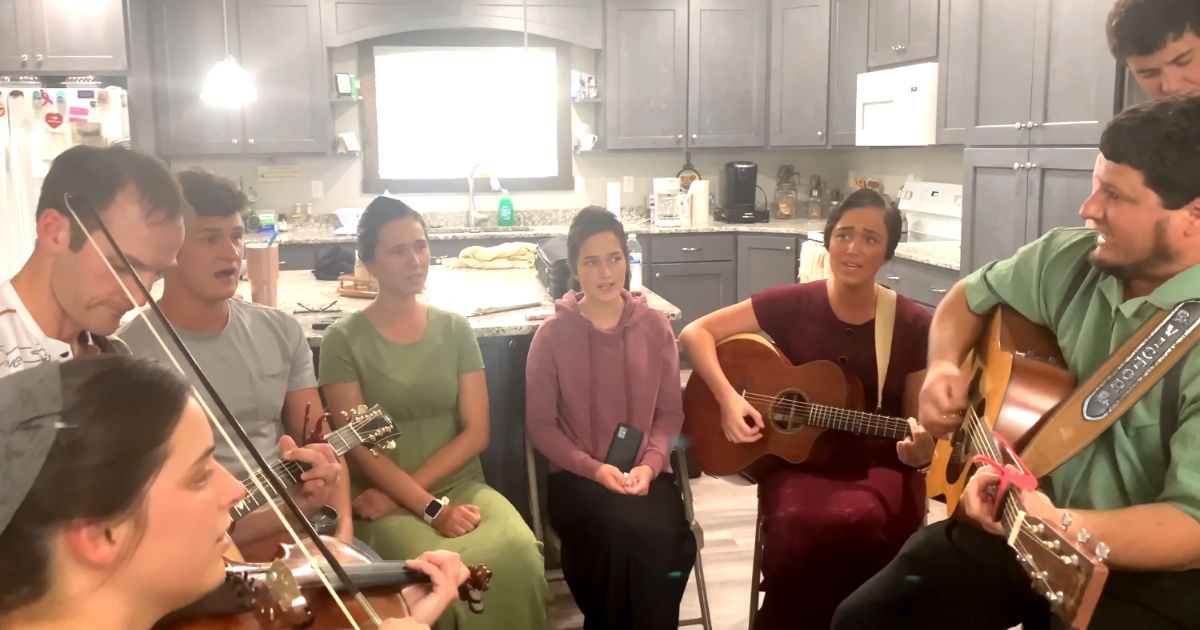 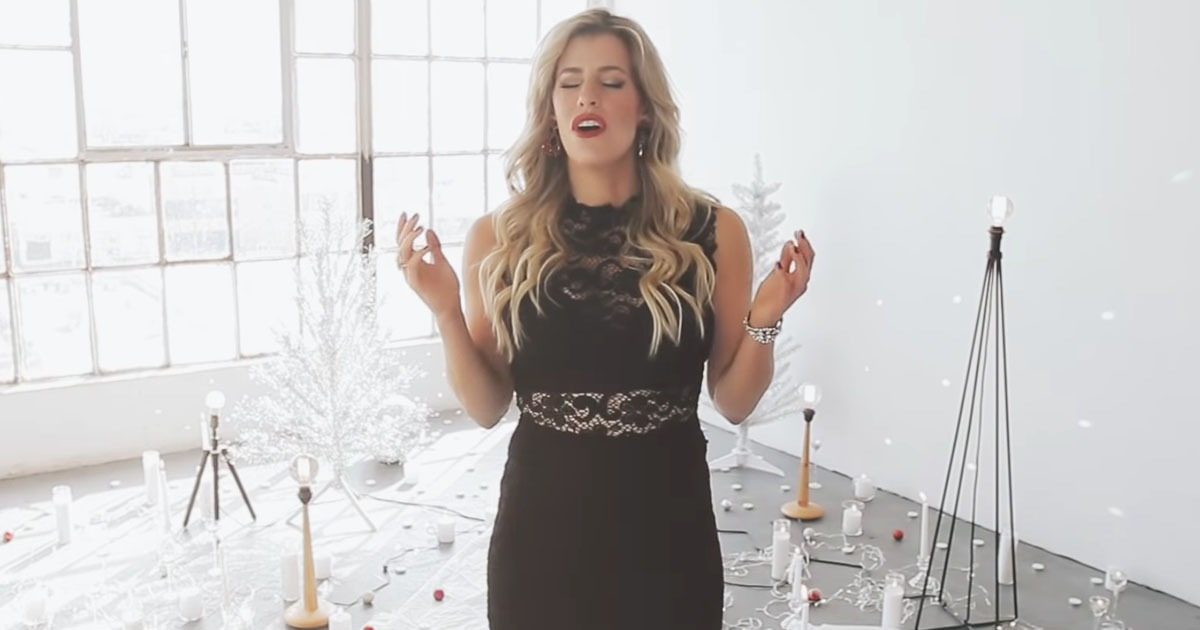 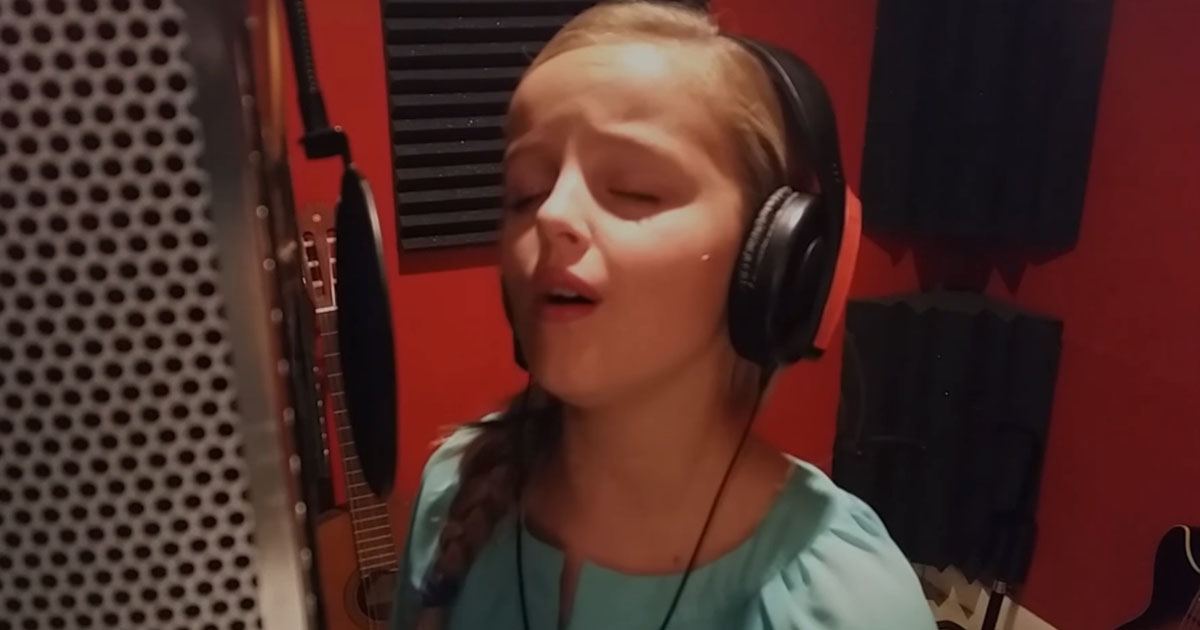 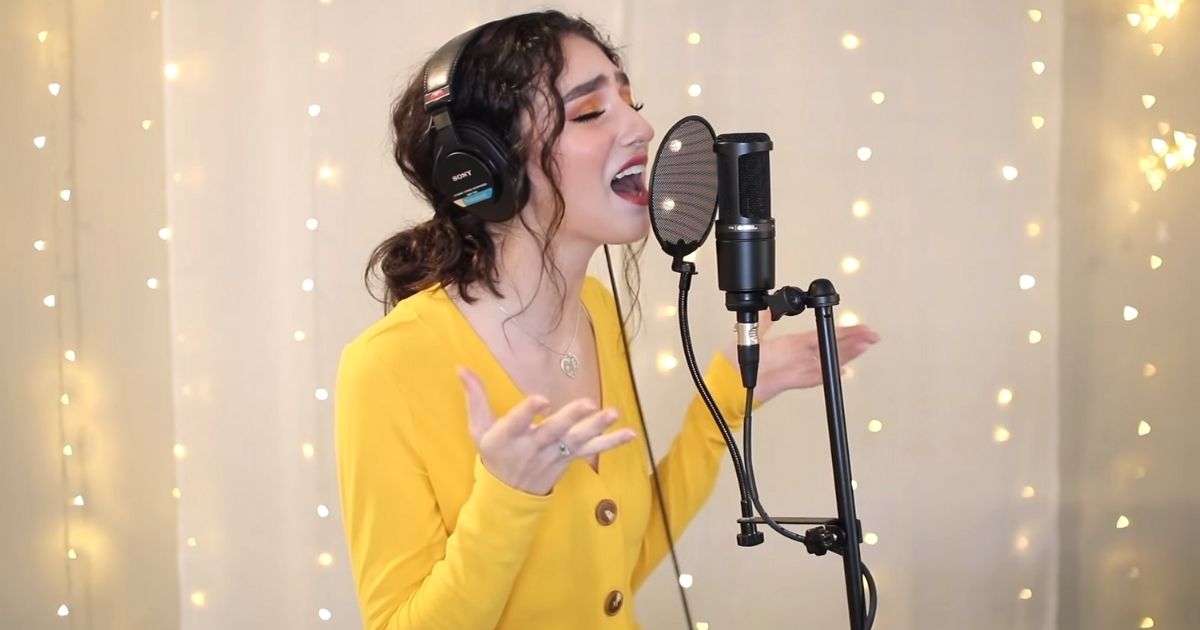 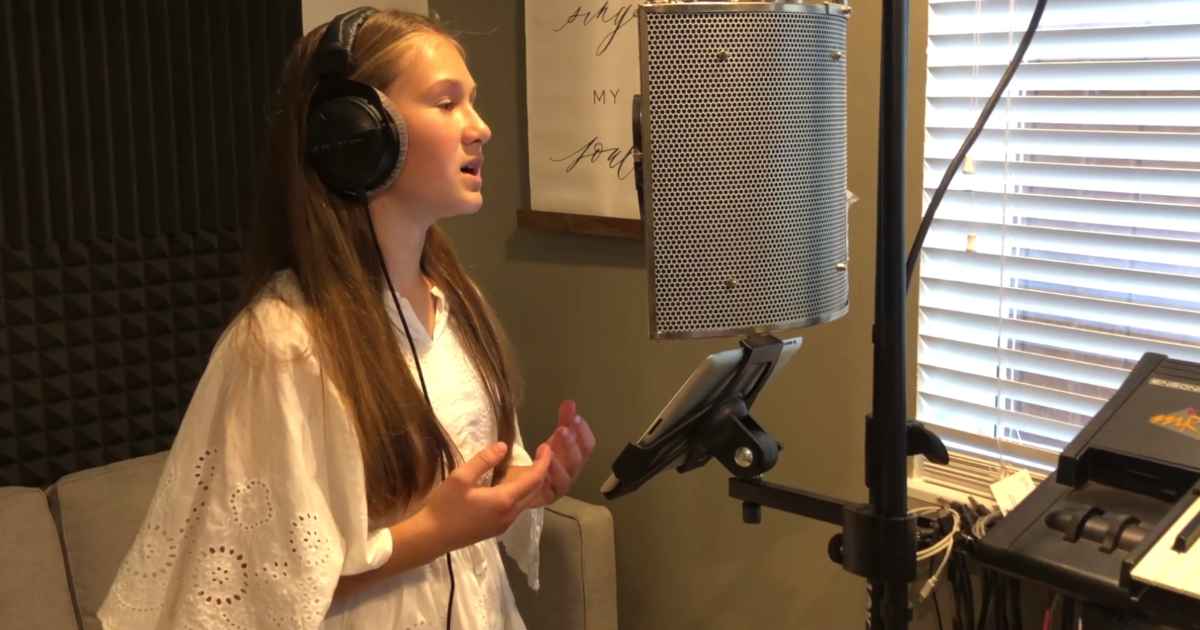 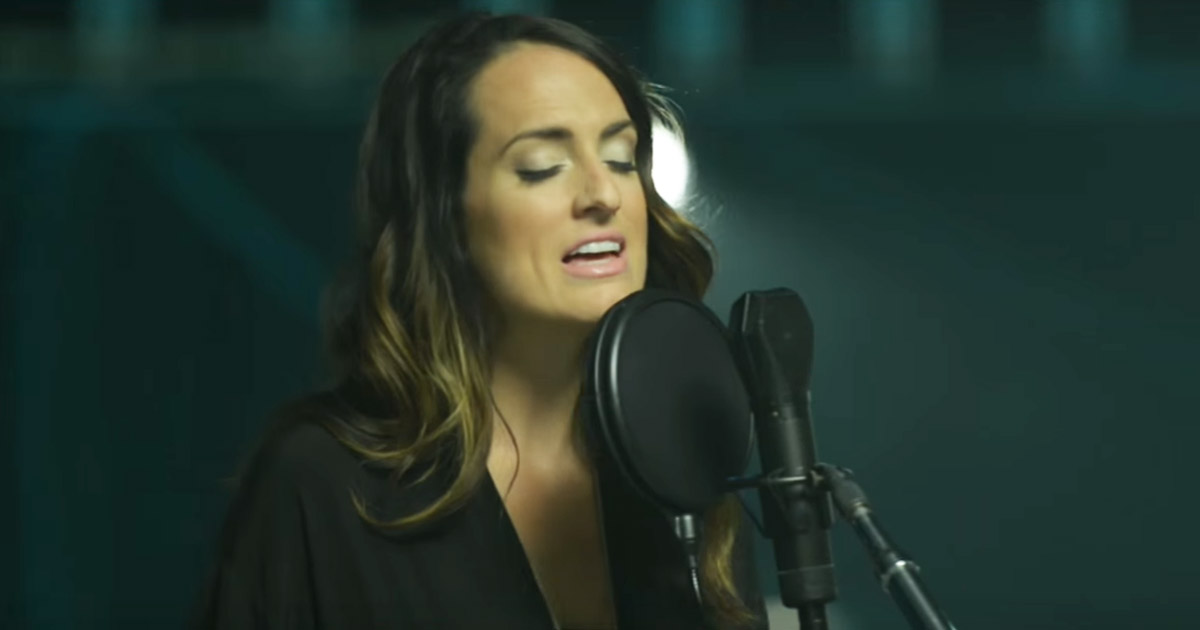