Puppy Escapes From Home, Then Knocks On Door To Get Back Inside

A cute video of a puppy knocking on it’s owners door has been winning many hearts online.

The pup had escaped from the house and later decided to return back home.

The pup knocks on the doors and waits for them to open the door. Nobody answers.

It taps again and again for the owner to open and all this has been captured by the security camera outside the door. 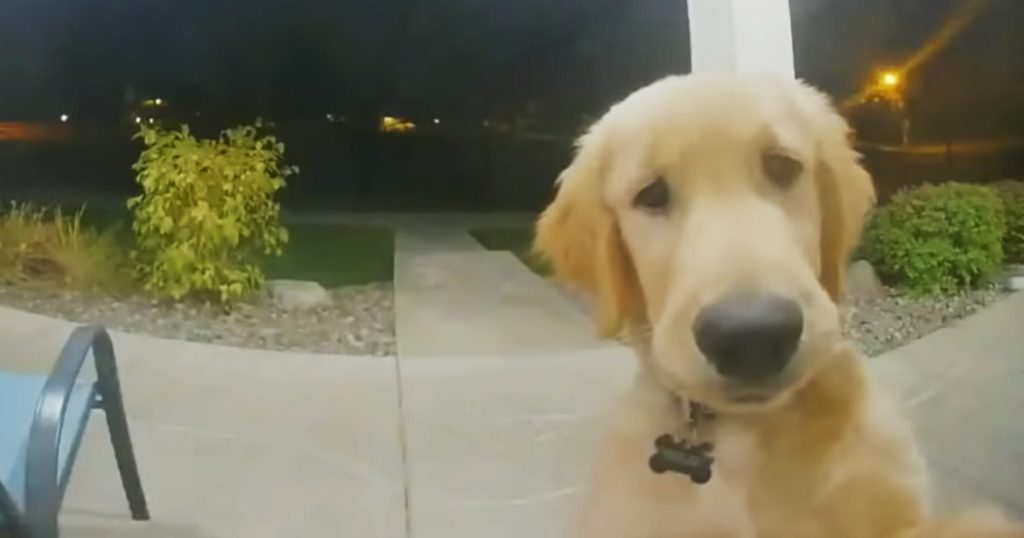 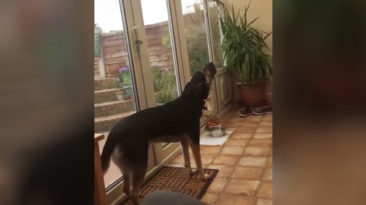 If A Dog Sings Ave Maria 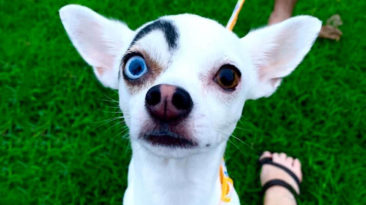 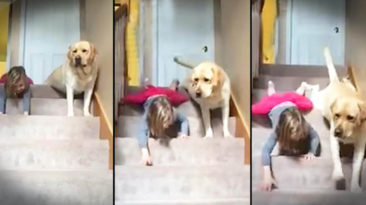 Girl Teaches Dog To Get Down Stairs 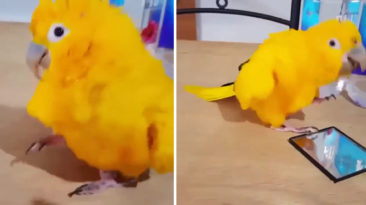 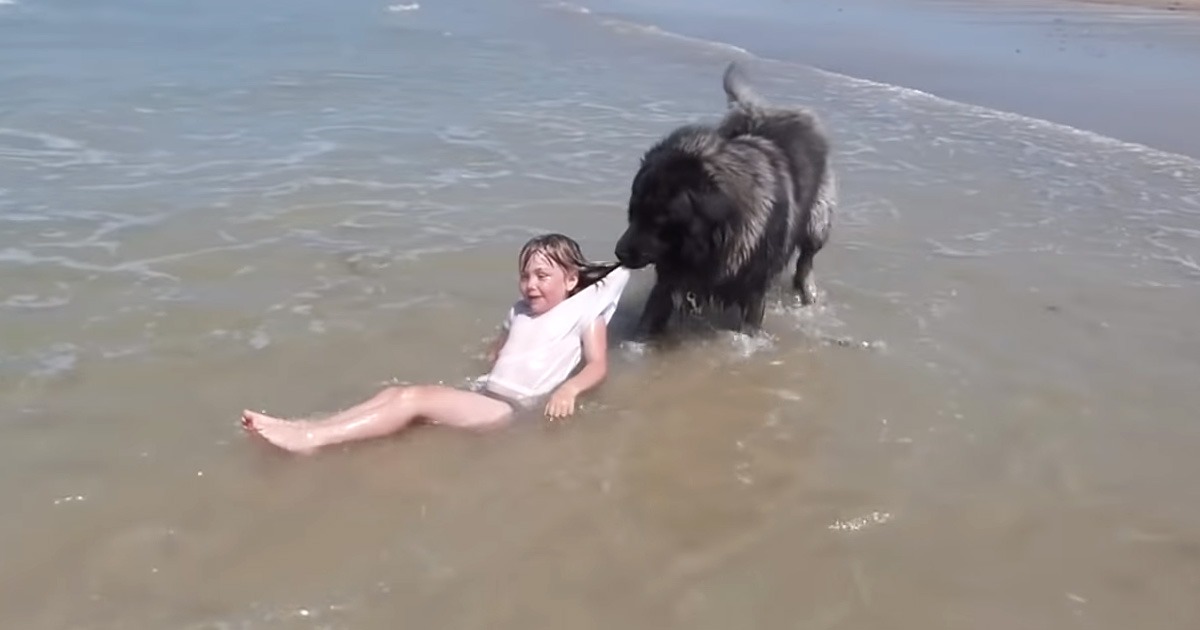 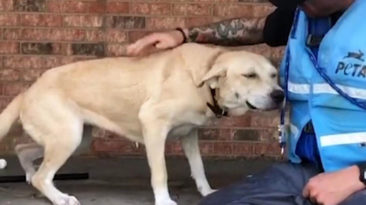