In light of the brutal death of George Floyd and the subsequent riots and protests across the country, we should look to what the Bible says about it. 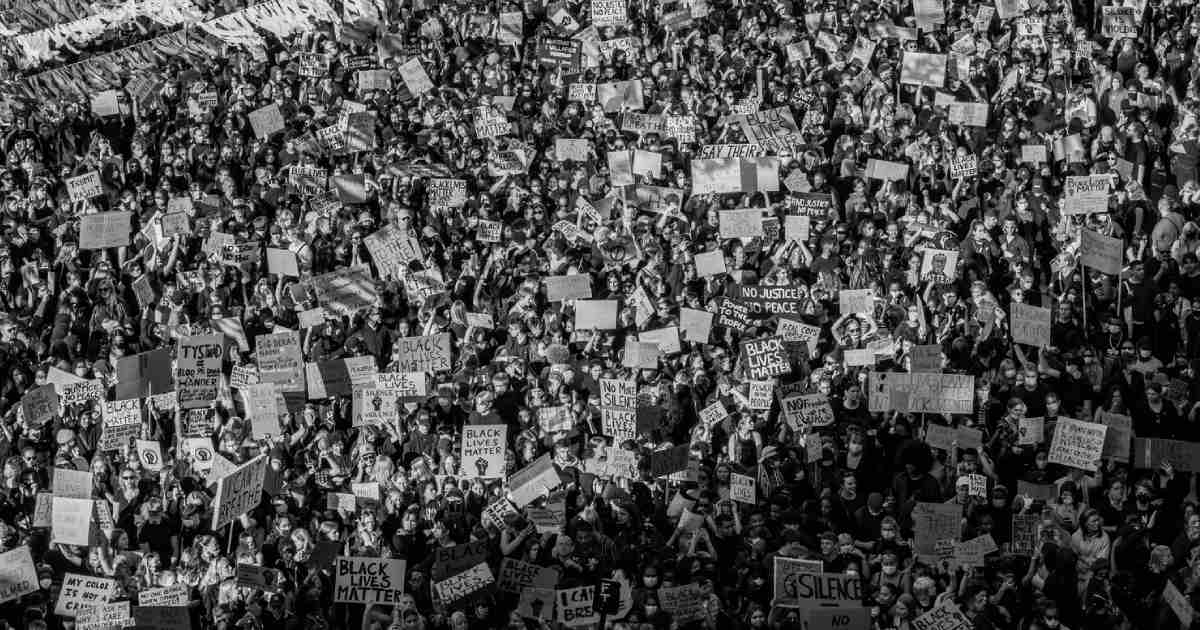 As Christians we need to think about every issue with godly discernment through the scriptures.

Racism in any form is to be condemned because God created all humans in His image and so every person has the same dignity and worth.

The Bible says we all have descended from the same one man Adam, Acts 17:26: “And he made from one man every nation of mankind to live on all the face of the earth, having determined allotted periods and the boundaries of their dwelling place.”

All human beings have the same heritage through Adam and so any form of racism, whether based on ethnicity, segregation, and hostility toward a person or group is a sin in the eyes of God.

That having been said, we cannot condone stealing, rioting, destroying property, and beating and killing other people.

When people break the ten commandments by doing the above they committing sin, and are in rebellion against Almighty God.

Here are some Bible verses that speak against rioting, stealing, and destroying the property of others:

“You shall not murder.”

“You shall not oppress your neighbor or rob him.” The looting and rioting in these inner-city areas is actually destroying the businesses and livelihoods of predominately minorities and those with lower incomes.

For we really are in danger of being charged with rioting today, since there is no cause that we can give to justify this commotion.

Nor thieves, nor the greedy, nor drunkards, nor revilers, nor swindlers will inherit the kingdom of God.

You are of your father the devil, and your will is to do your father’s desires. He was a murderer from the beginning and has nothing to do with the truth, because there is no truth in him. When he lies, he speaks out of his own character, for he is a liar and the father of lies.

No one can come to me unless the Father who sent me draws him. And I will raise him up on the last day.

God is spirit, and those who worship him must worship in spirit and truth.”

But sexual immorality and all impurity or covetousness must not even be named among you, as is proper among saints.

I have manifested your name to the people whom you gave me out of the world. Yours they were, and you gave them to me, and they have kept your word.

For then there will be great tribulation, such as has not been from the beginning of the world until now, no, and never will be.

All Scripture is breathed out by God and profitable for teaching, for reproof, for correction, and for training in righteousness.

See to it that no one takes you captive by philosophy and empty deceit, according to human tradition, according to the elemental spirits of the world, and not according to Christ.

Then Jesus said to him, “Put your sword back into its place. For all who take the sword will perish by the sword. Do you think that I cannot appeal to my Father, and he will at once send me more than twelve legions of angels? But how then should the Scriptures be fulfilled, that it must be so?”

Now a certain man was ill, Lazarus of Bethany, the village of Mary and her sister Martha. 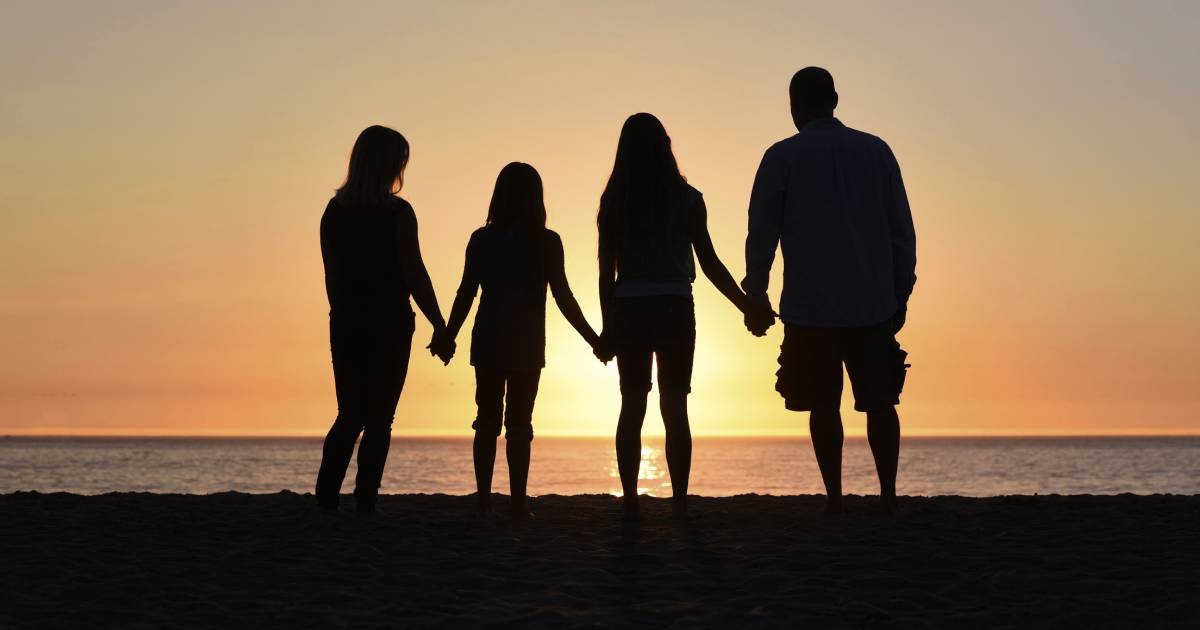 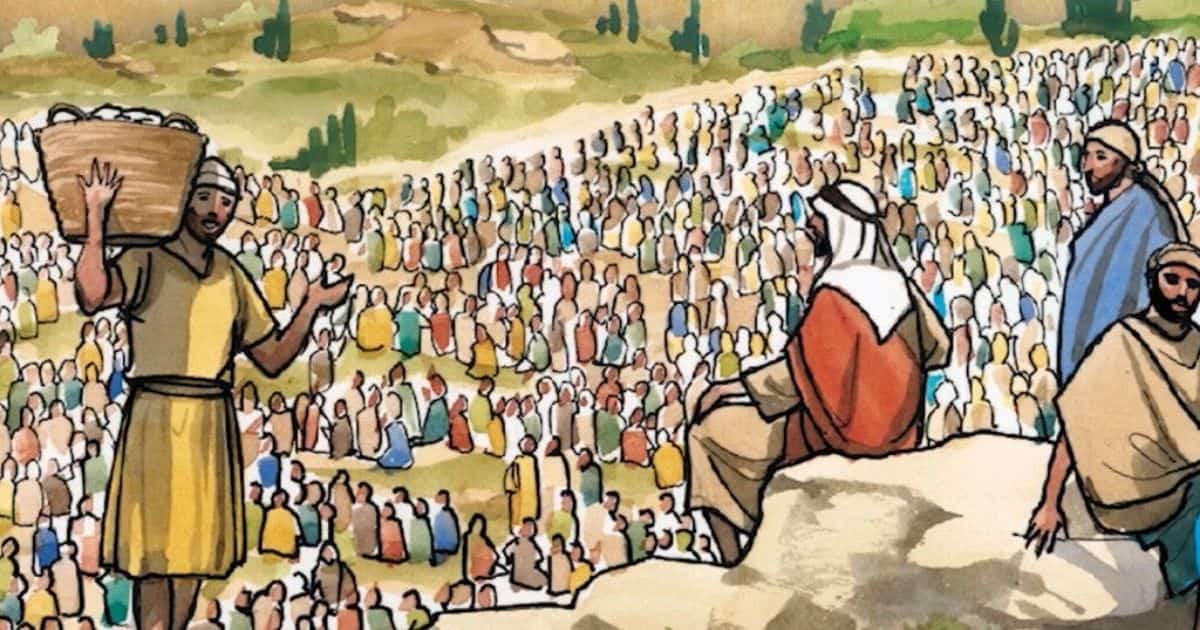 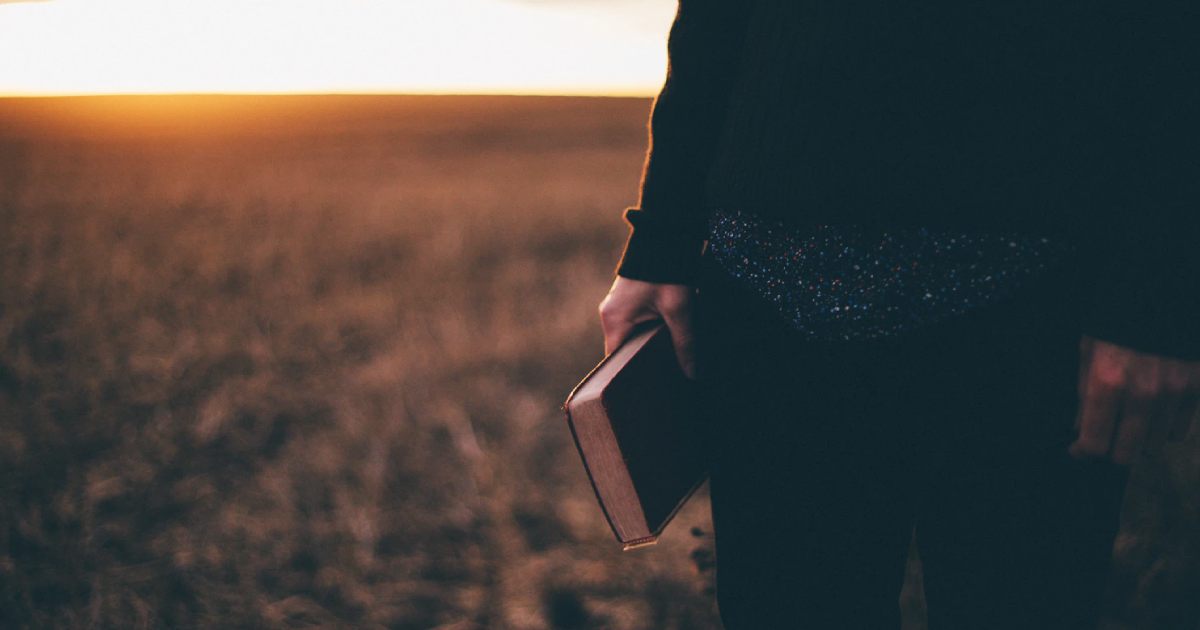 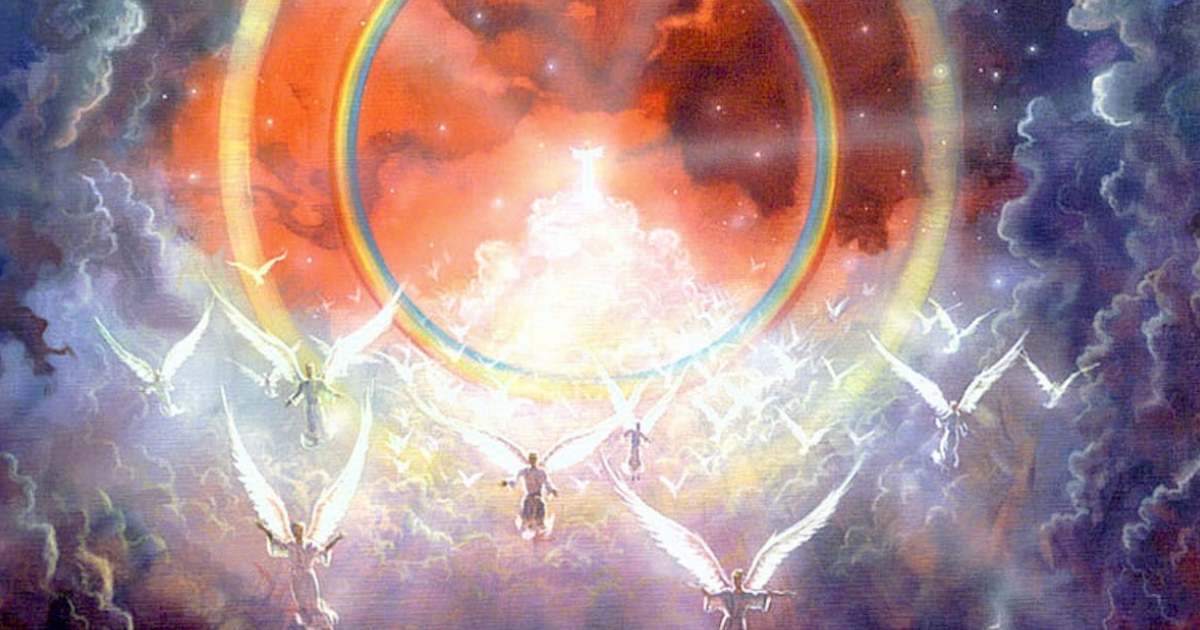 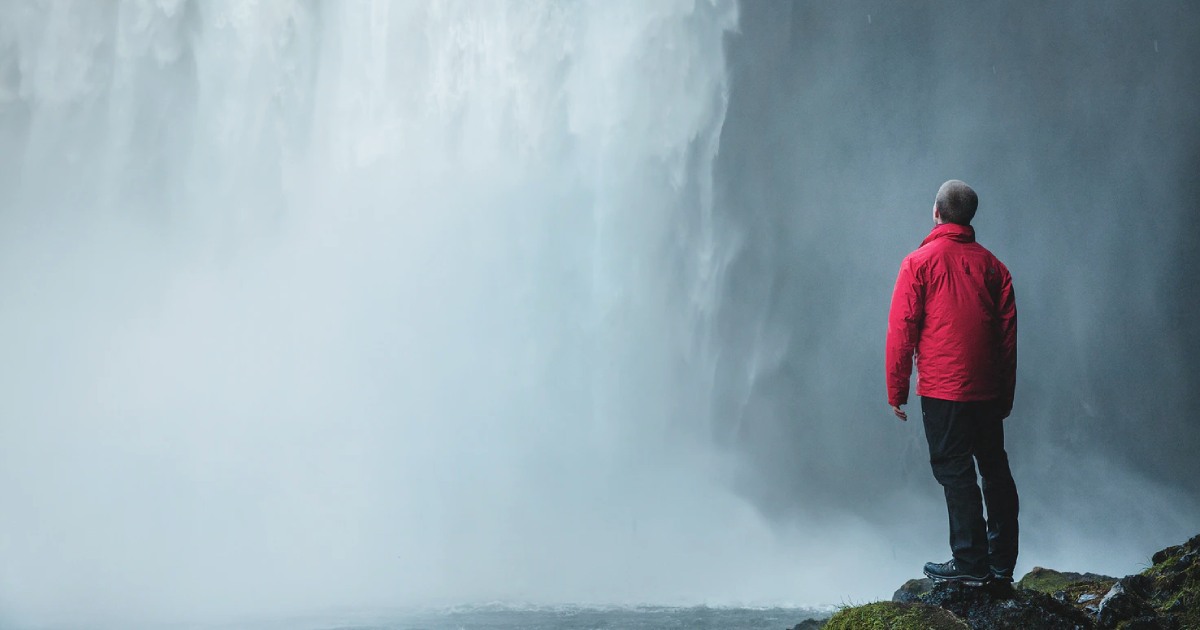 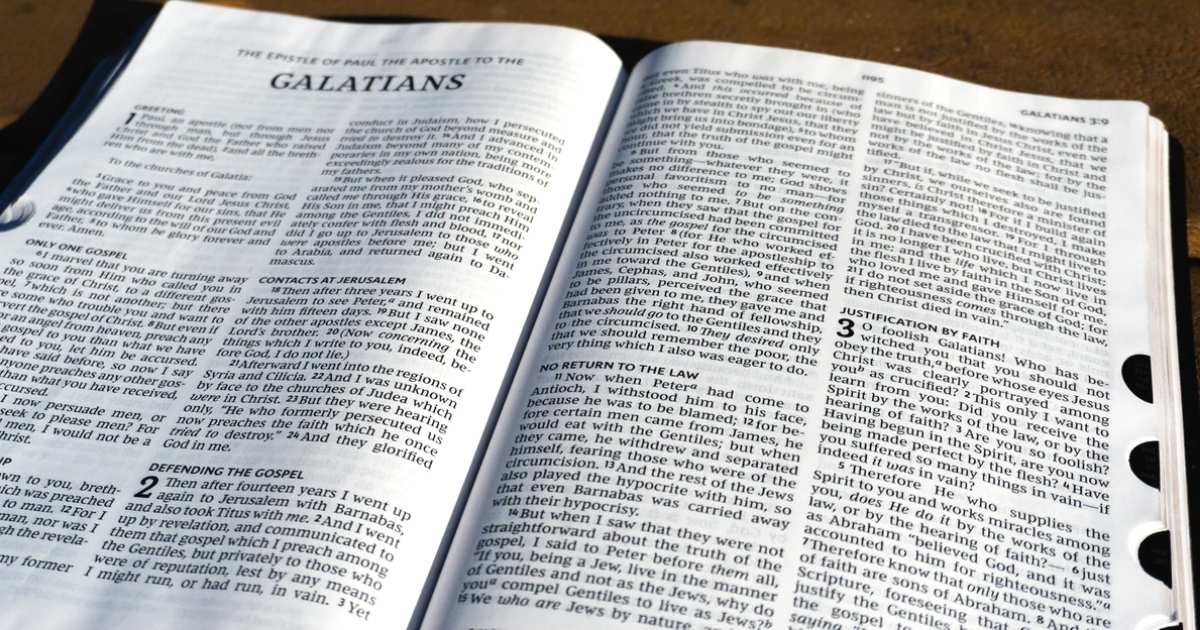