Every eye is fixed on the ongoing Russia-Ukraine war as Putin’s forces are attacking cities and targeting civilians in Ukraine. 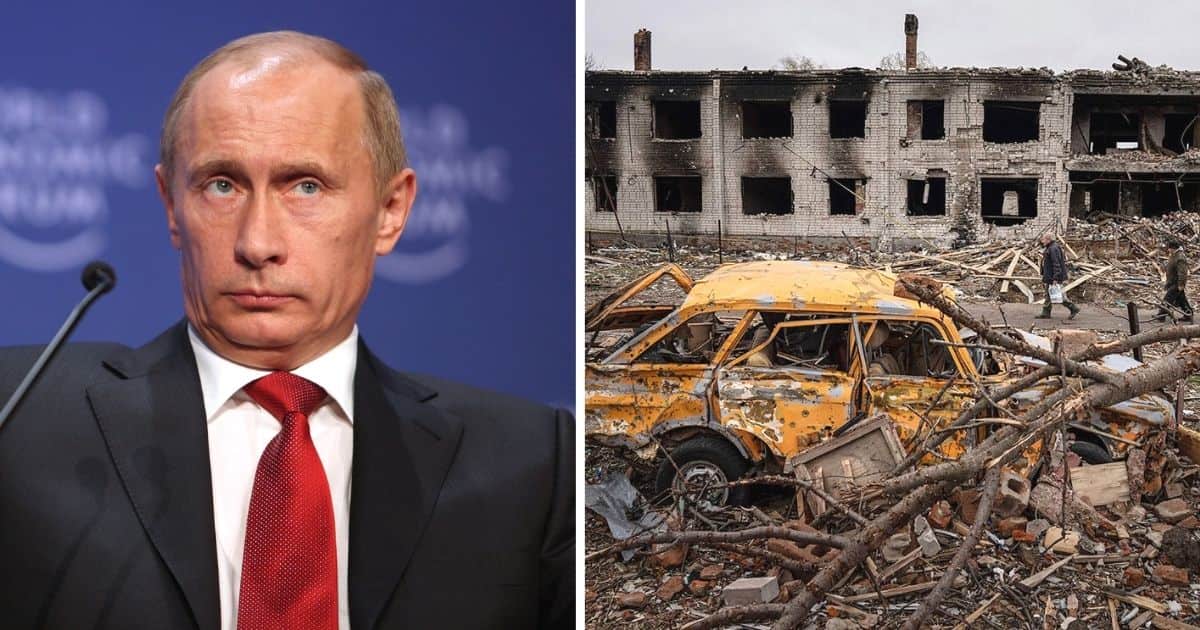 This is the most bitter military action happening in Europe since World War II and this has ignited an interest in the end-times in many Christian believers’ hearts.

Russia is mentioned in two chapters in the book of Ezekiel as the head of a group of nations that will harass the world in the future and will attack Israel.

In chapters 38 and 39, Ezekiel writes about a massive attack on Israel, that is led by ‘Gog of the land of Magog.’

Ezekiel 38 1 The word of the LORD came to me: 2 “Son of man, set your face against Gog, of the land of Magog, the chief prince of [1] Meshech and Tubal; prophesy against him. 3 and say: `This is what the Sovereign LORD says: I am against you, O Gog, chief prince of [2] Meshech and Tubal. 4 I will turn you around, put hooks in your jaws and bring you out with your whole army–your horses, your horsemen fully armed, and a great horde with large and small shields, all of them brandishing their swords.

We learn from these verses that Ezekiel saw in vision a great battle that is to happen before the Second Coming of Jesus Christ. The Lord tells Ezekiel whom He is against in the battle.

Many countries will join in the battle, but the prophet names Persia, Cush, Put, Gomer, and the “house of Togarmah from the far north” (Ezekiel 38:5-6).

In the end times, they will come like a storm cloud that covers the land with one aim- to destroy the people of Israel who have returned back from all the nations and are living in peace and safety in “unwalled villages” with no bars or gates, (Ezekiel 38:8-11).

They will come as a great company and mighty army from as far as the north, (Ezekiel 38:14-15), but God will destroy them with “great hailstones, fire and brimstone,” so that His name will be glorified before all the earth (Ezekiel 38:16-23).

Other nations that join Gog of Magog, can be identified as Persia which is today’s Iran, Cush is referred to the area of Sudan and Ethiopia, Put is Libya.

Magog, Meshech, Tubal, Gomer and Togarmah are all the descendants of Japheth, who lived near Turkey, Caucas mountains, and east Europe.

Ezekiel says Gog is located in “the uttermost parts of the north” (Eze 38:6, 15; 39:2), and of the nations that are located north of Israel, Russia seems to be the biggest.

Gog is called “chief prince of Meshech and Tubal” 3 times (Eze 38:2, 3; 39:1) and the Hebrew word translated “chief” is rosh which is similar to “Russia.” Think Rosh Hashannah or “head of the year”.

But some Bible scholars translate “Behold I am against you, O Gog, prince of Rosh, Meshech, and Tubal,” to references to Moscow and Tobolsk.

The final battle that is mentioned in Revelation 20:7–9, where Gog and Magog are mentioned as head of a massive force attacking “the camp of the saints and the beloved city,” which will be finally destroyed by God. 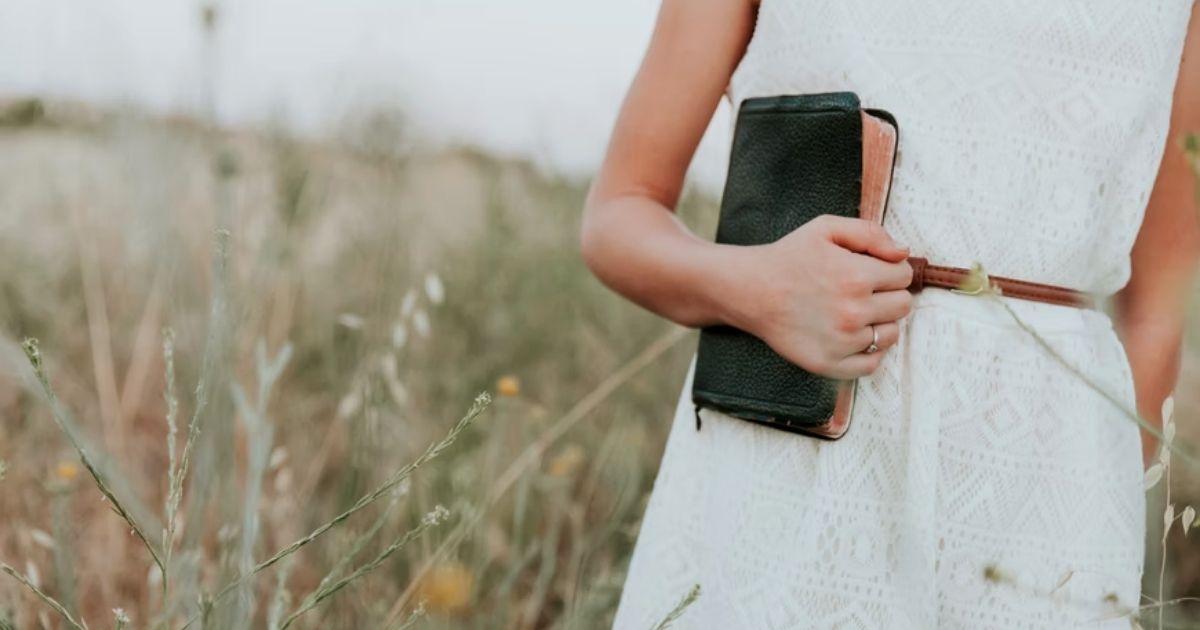 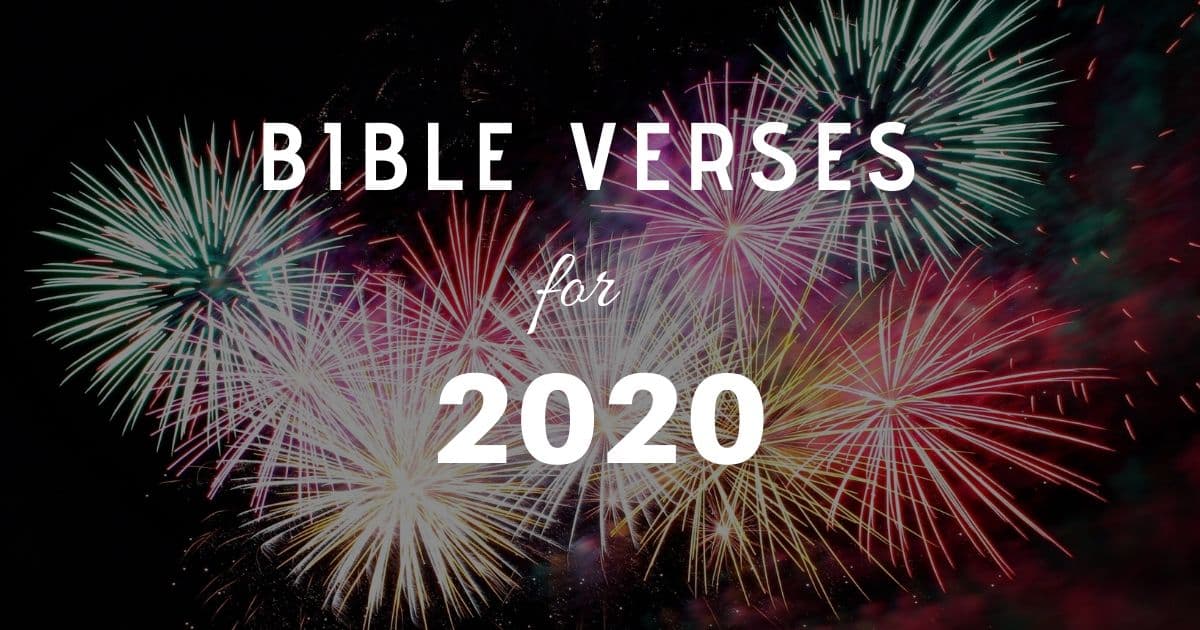 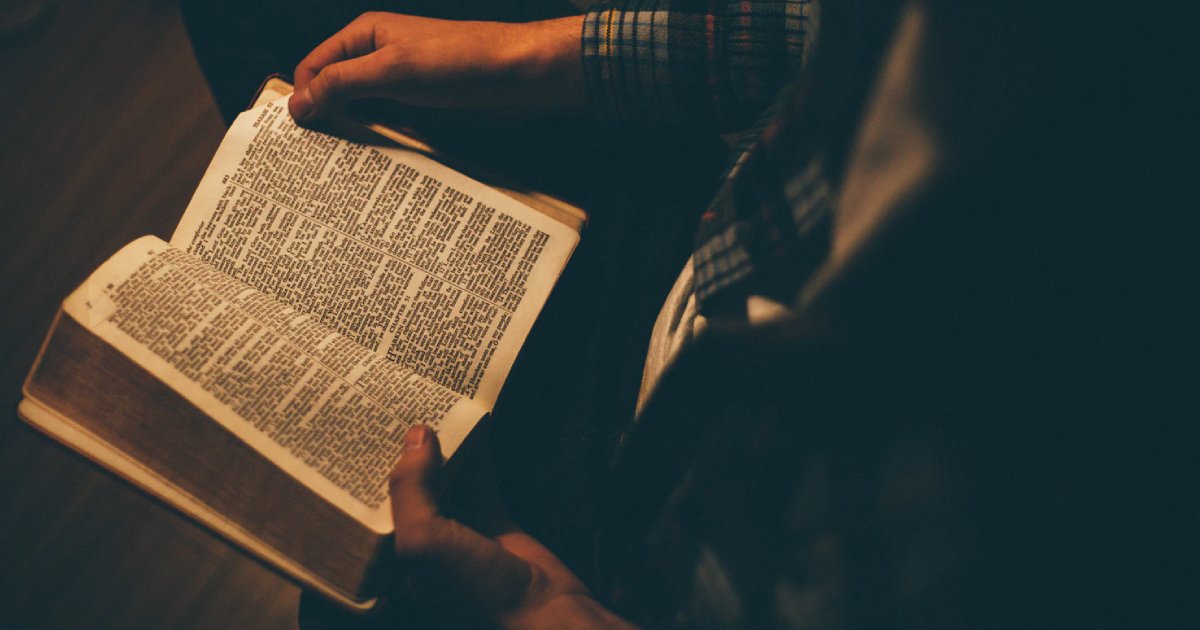 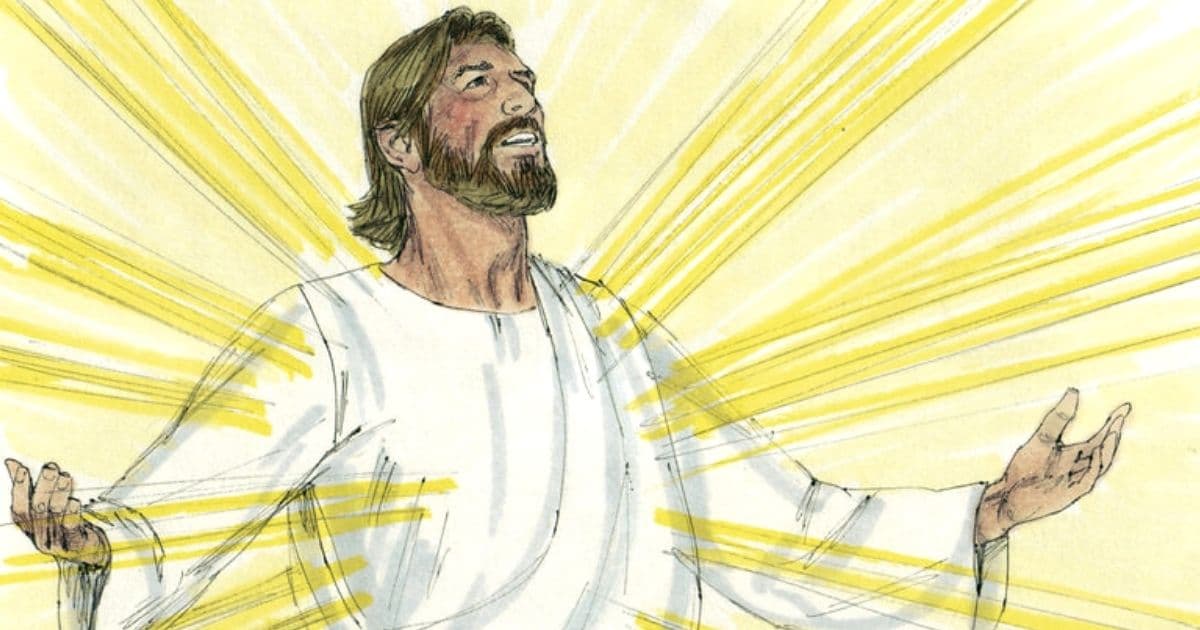 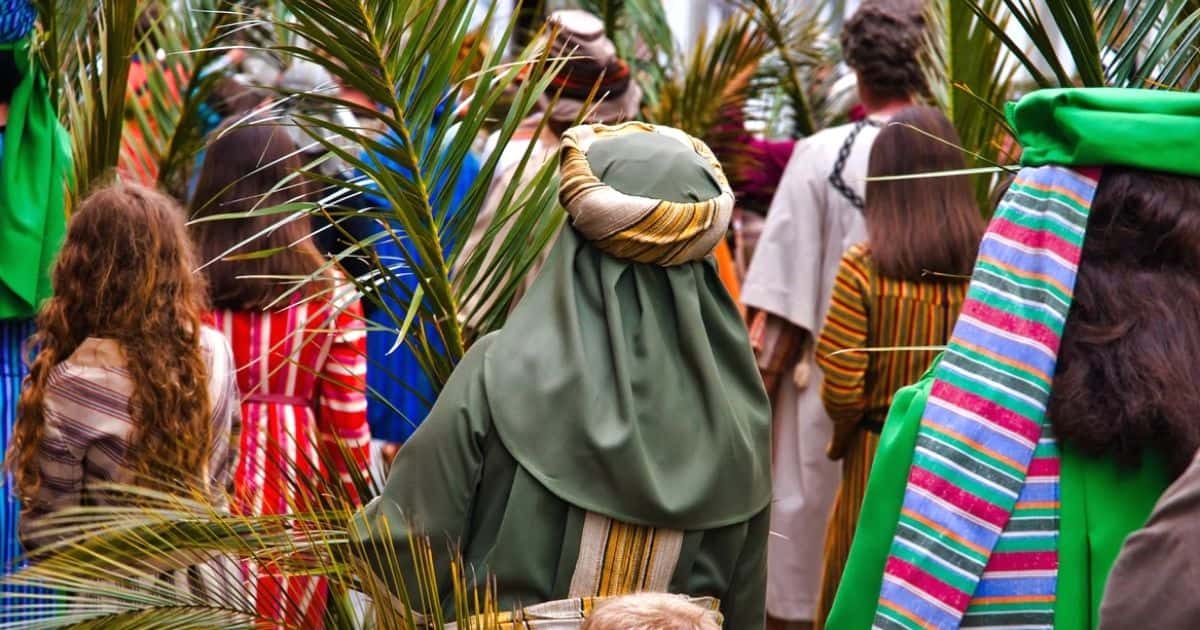 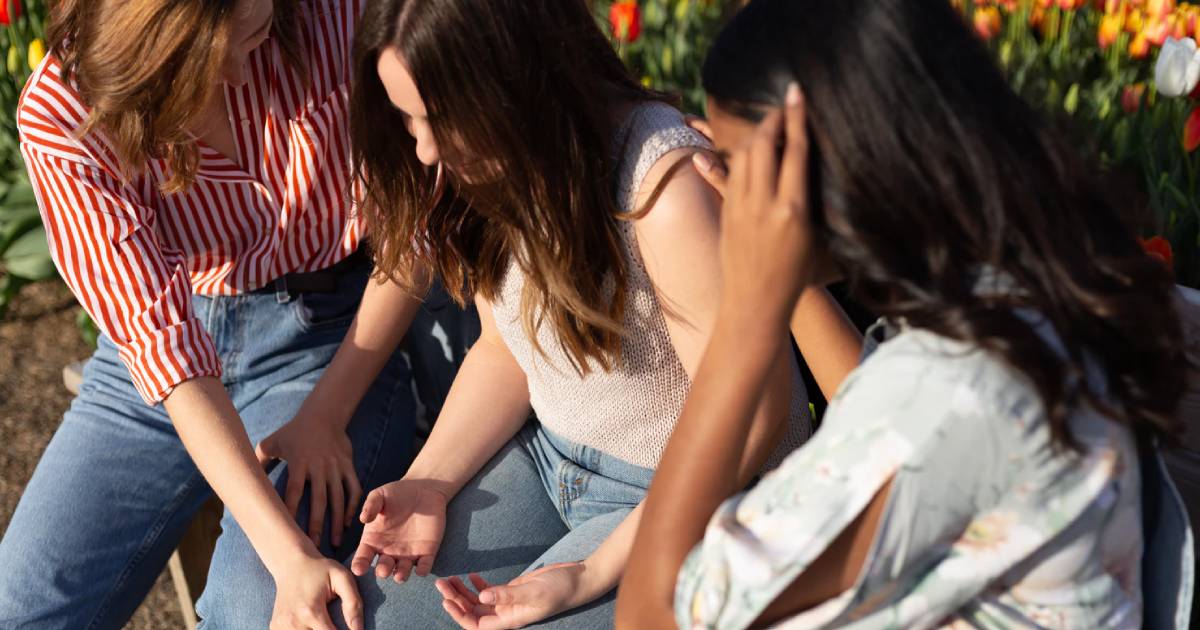