A kindhearted tradesman is winning the internet when he was secretly videoed paying for an elderly person’s McDonald’s meal.

We are bowled over by what Dave Love did at a McDonald’s outlet in Bendigo, Australia. He was at the counter when he watched an elderly pensioner struggling to pay for his meal and was seen counting his loose change.

Overwhelmed by the kindness shown to him by Dave, the elderly man at first refused to take the $20 bill, but then accepts it telling him that he was a real gentleman.

All this time, Dave wasn’t aware that his partner, Melanie Langley, was filming the whole thing and she asks him what he was doing, to which he tells her that he was helping the old man out as he had a heap of change and was a pensioner and old, so he gave him $20.

Melanie has posted this awesome video online and calls it an incredible act of kindness. No wonder this video has gone viral and has been shared more than 20,000 times. 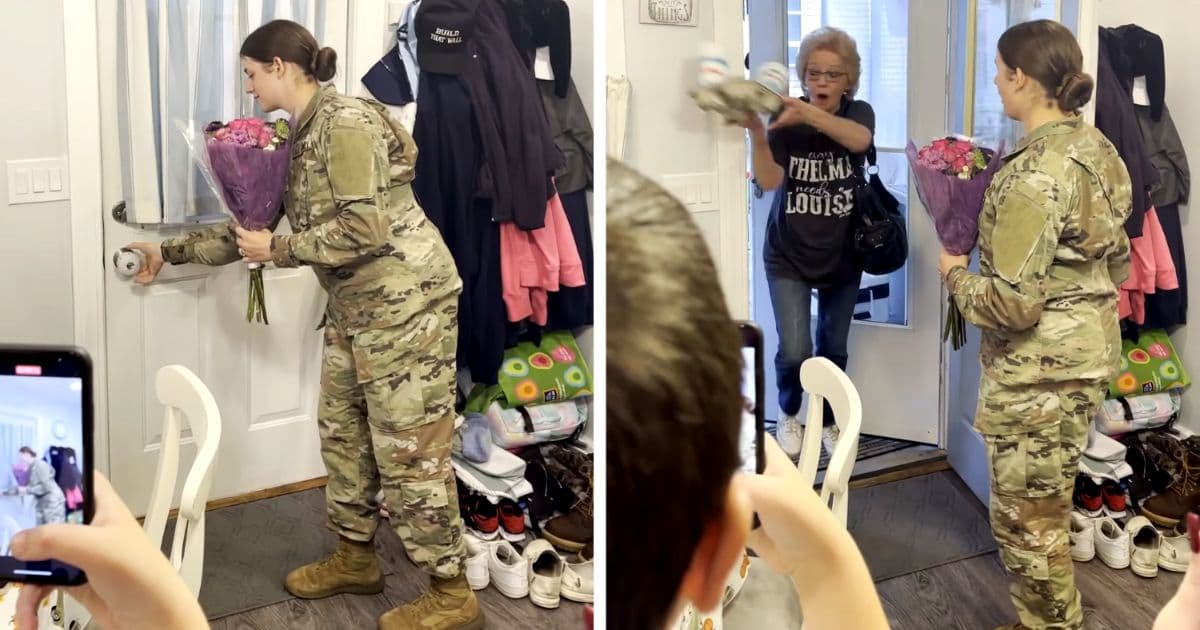 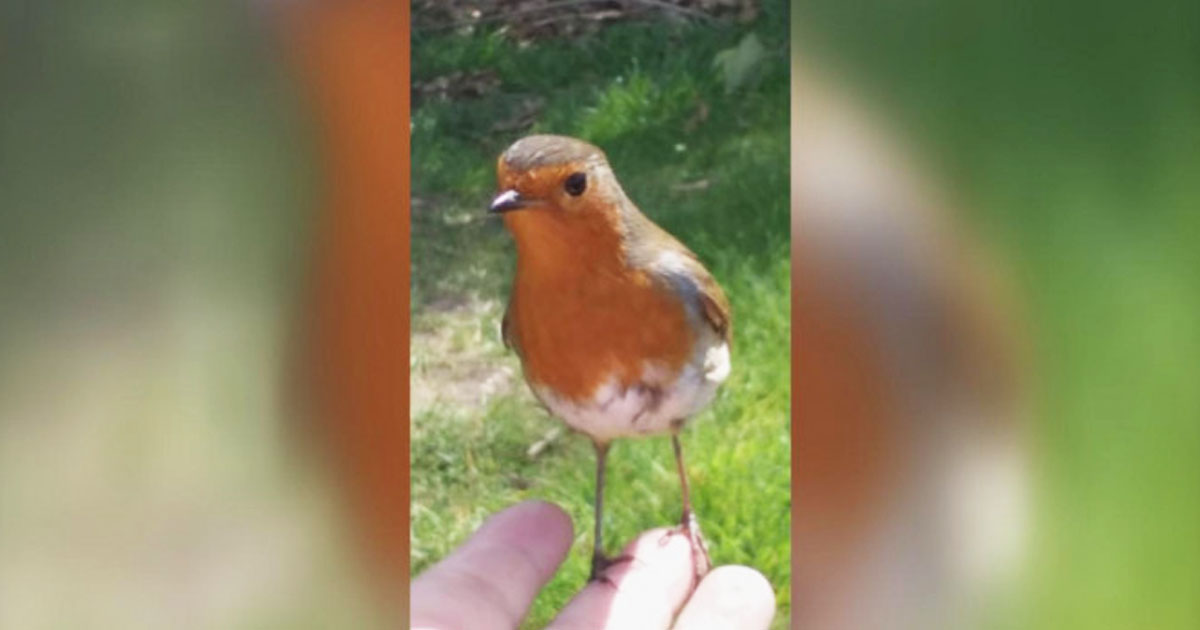 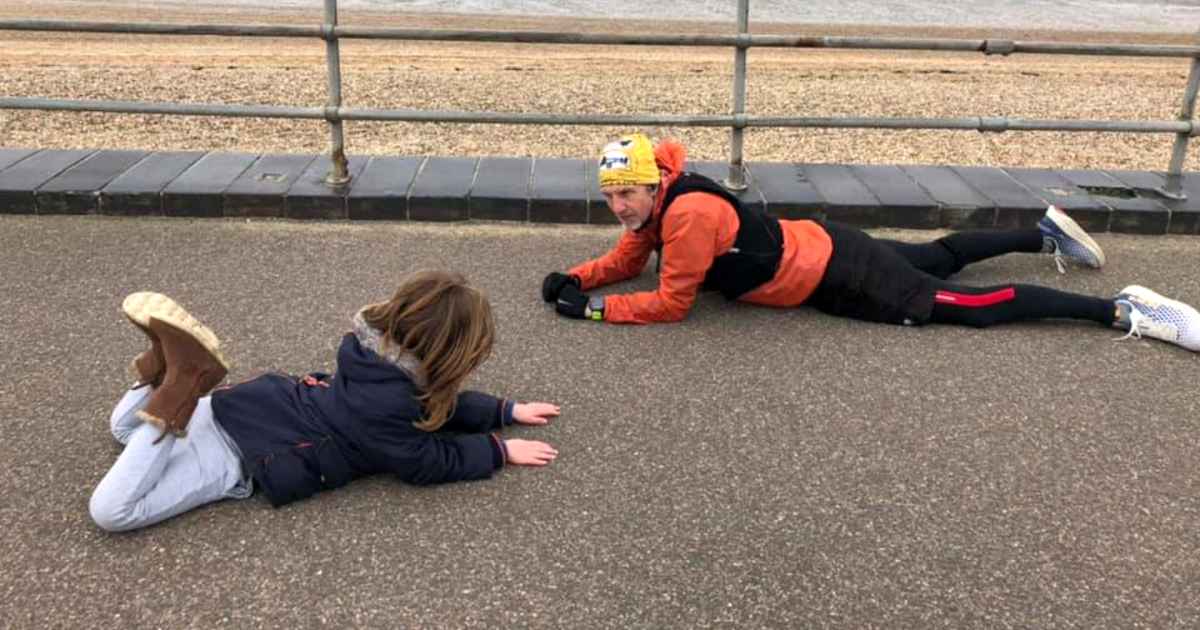 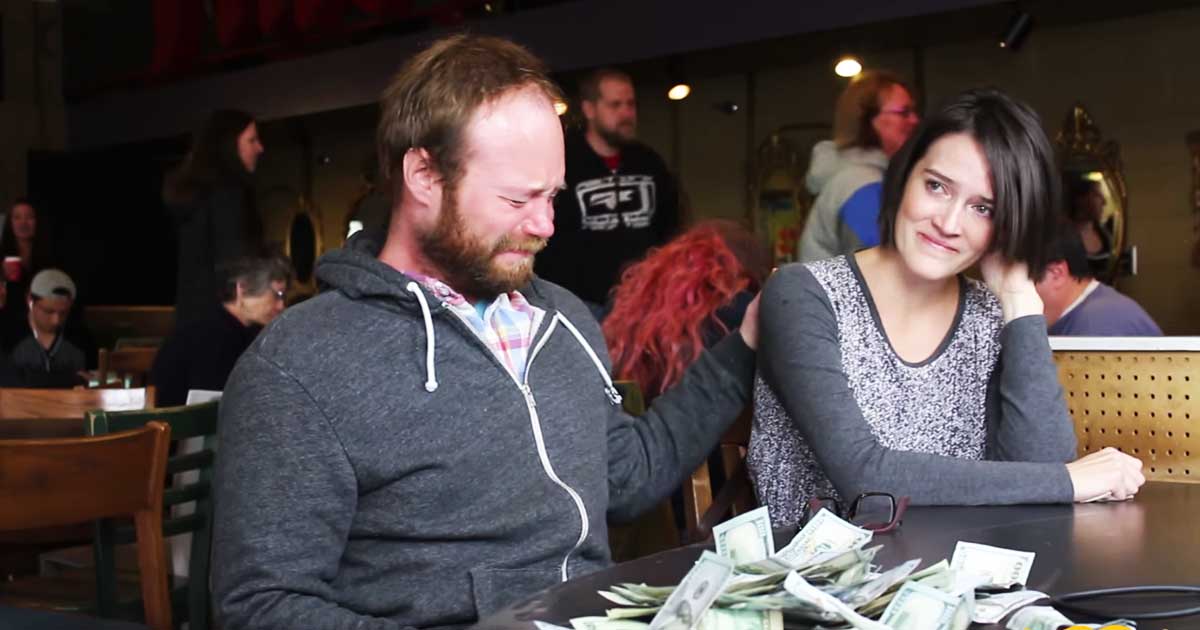 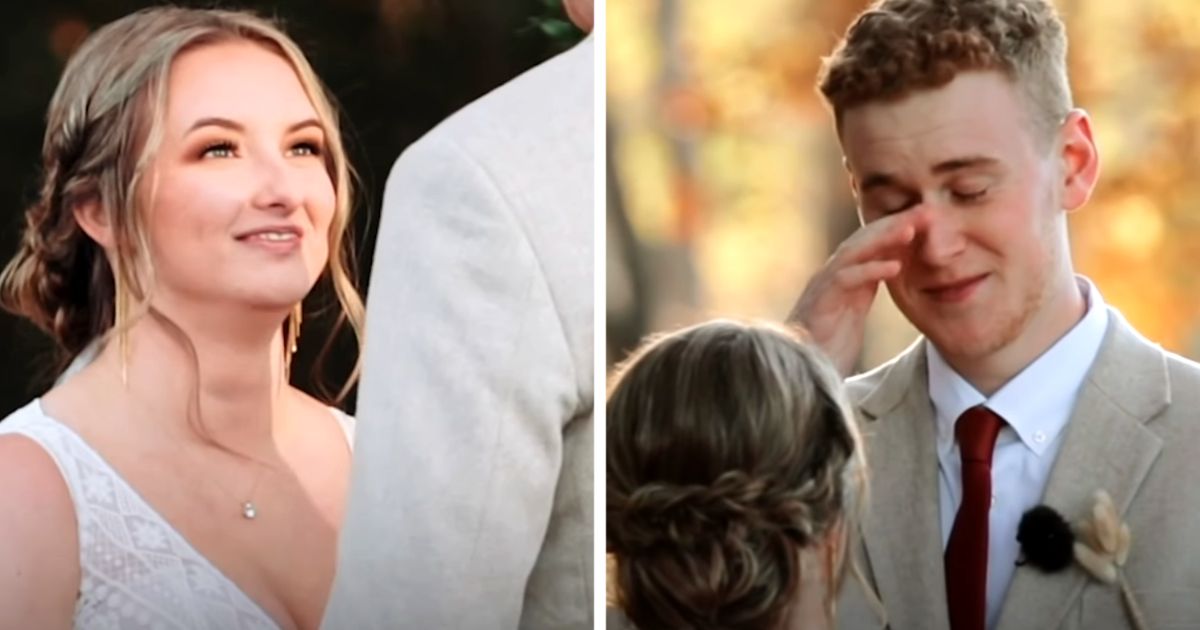 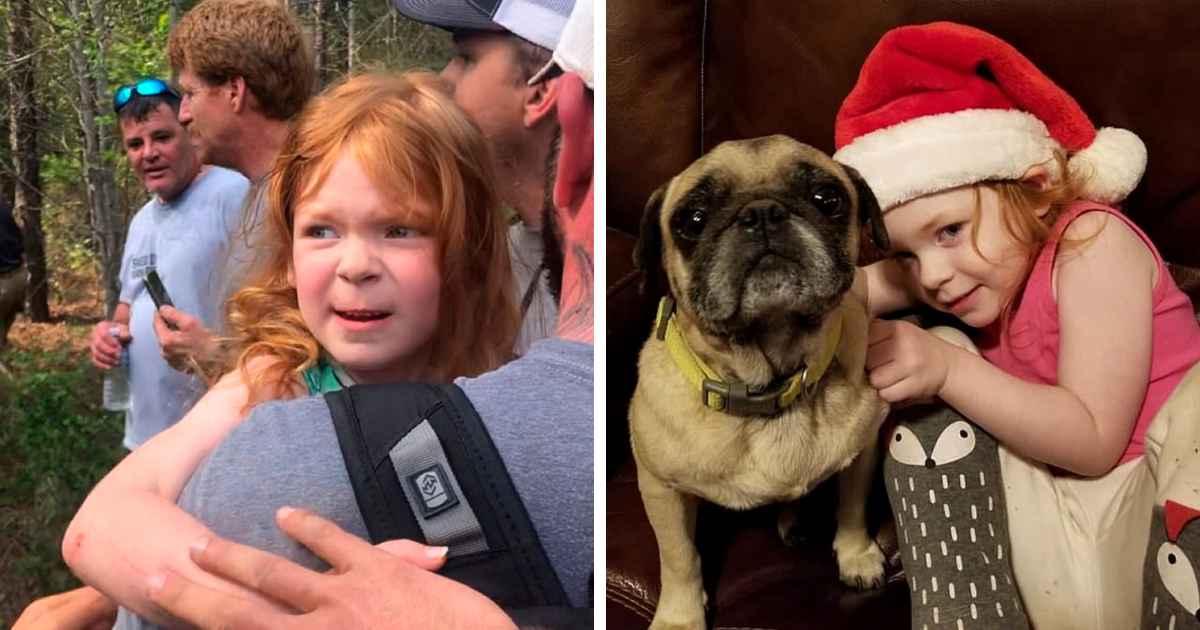