A teen walking her dog heard cries for help from a kidnapped man locked in a car trunk parked on the street. 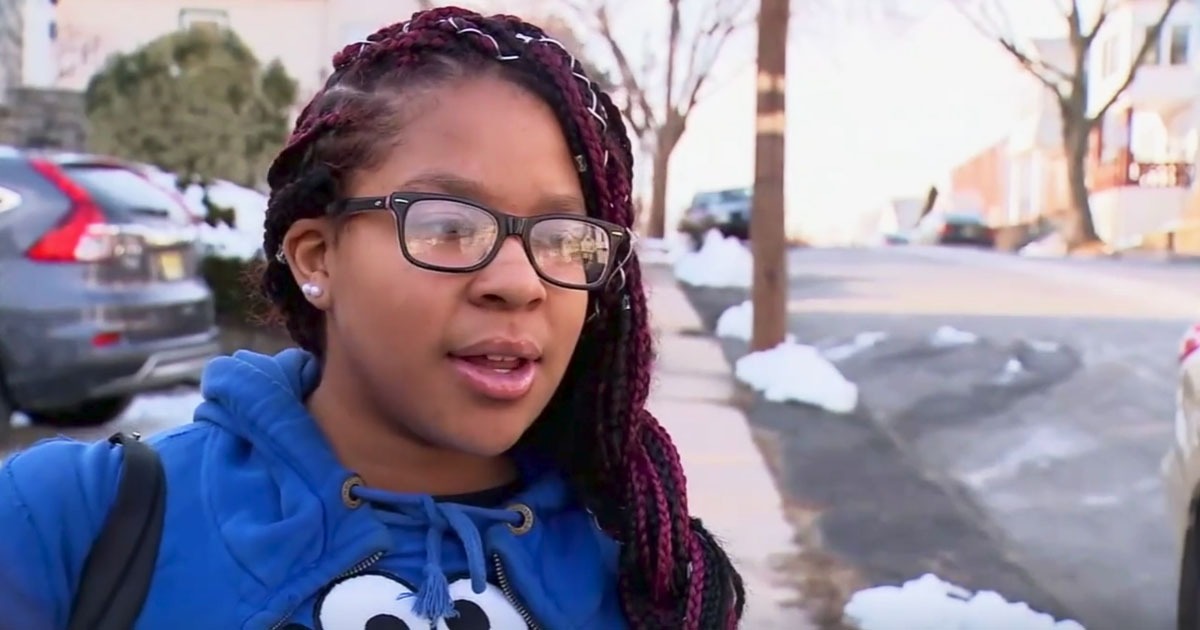 17-year-old Kayla Rose from Irvington, New Jersey, was waling her dog when she heard someone crying for help. It came from the trunk of a car parked on the street. She says, “I heard knocking and scratching on the trunk of the car, and I just backed up because I was scared, and then I heard it again. And then I said, ‘Hello.’ And he was like, ‘Hello, can anybody help me?'”

So she ran home to tell her mom what she heard and also alerted neighbors who came out to help and called 911.

Neighbor Joe Bollaro said, “I got a crowbar and tried to pop the trunk, but it just bent the metal, the cops were coming, so I didn’t want to, I said, ‘They’re coming. Hold on.’ I said, ‘Can you breath?’ He said, ‘Yeah.'”

It wasn’t long before the cops arrived, and opened the locked trunk. The man inside was taken to a local hospital for non-life-threatening injuries, according to the Union County Prosecutor’s Office.

Rose’s mom, Marie Banks says, “He was shaken up, he was beat up, I guess he was very happy, thankful for my daughter that she found him.”

Police investigation led to the discovery that the man had been carjacked, kidnapped and robbed the previous night in Hillside, about 3 miles south of Irvington.

Two gun-wielding suspects took the victim to local banks in the area and made him withdraw sums of cash, then drove to Irvington, where they left him locked in the trunk of the car, according to the prosecutor’s office.

A man named, JaVohn Berrouet, 24, was arrested and charged with carjacking, kidnapping, robbery and weapons offenses and police found a ski mask and .45-caliber handgun at his residence. Police are still searching for a second suspect.

The Union County Crime Stoppers was offering a reward of up to $10,000 for information leading to an arrest and indictment in the case. 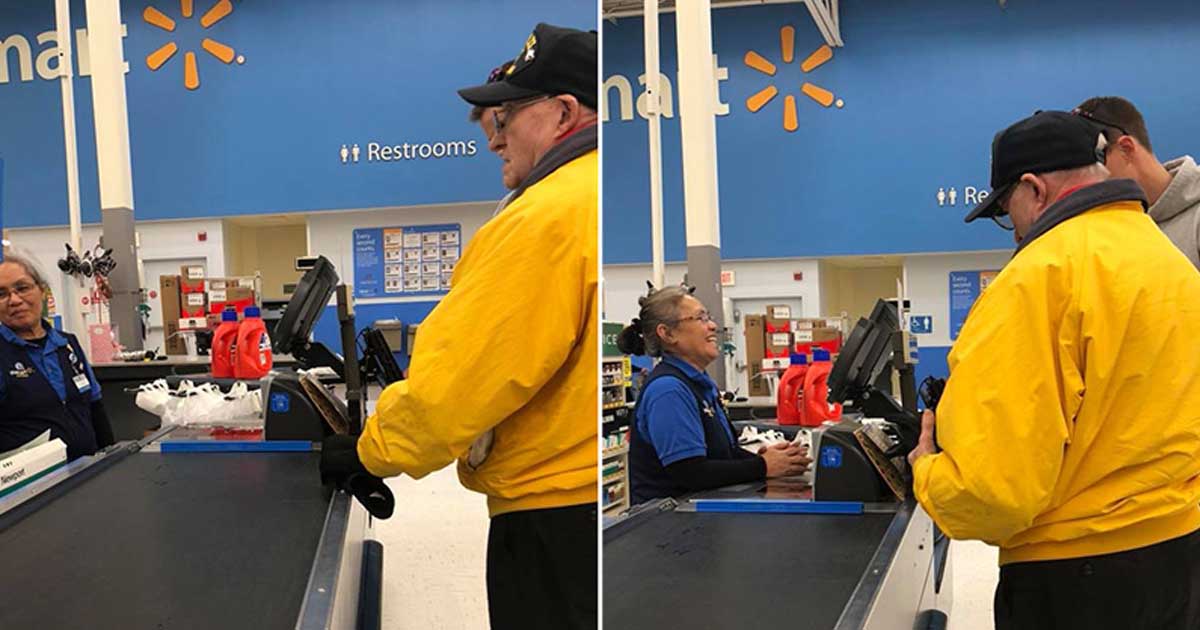 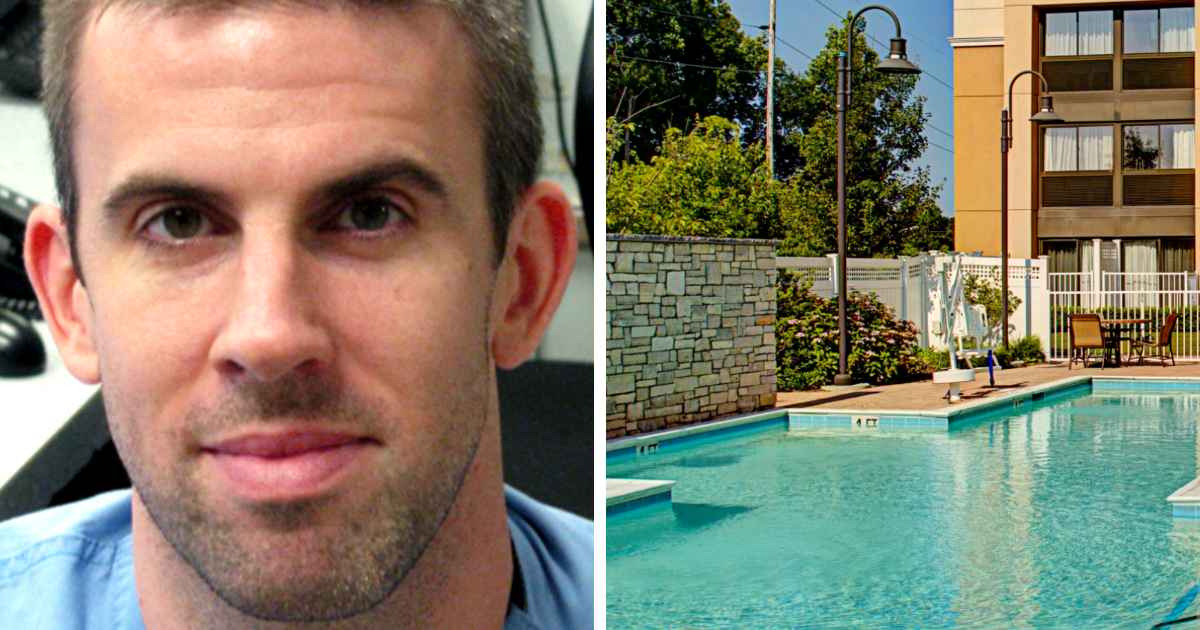 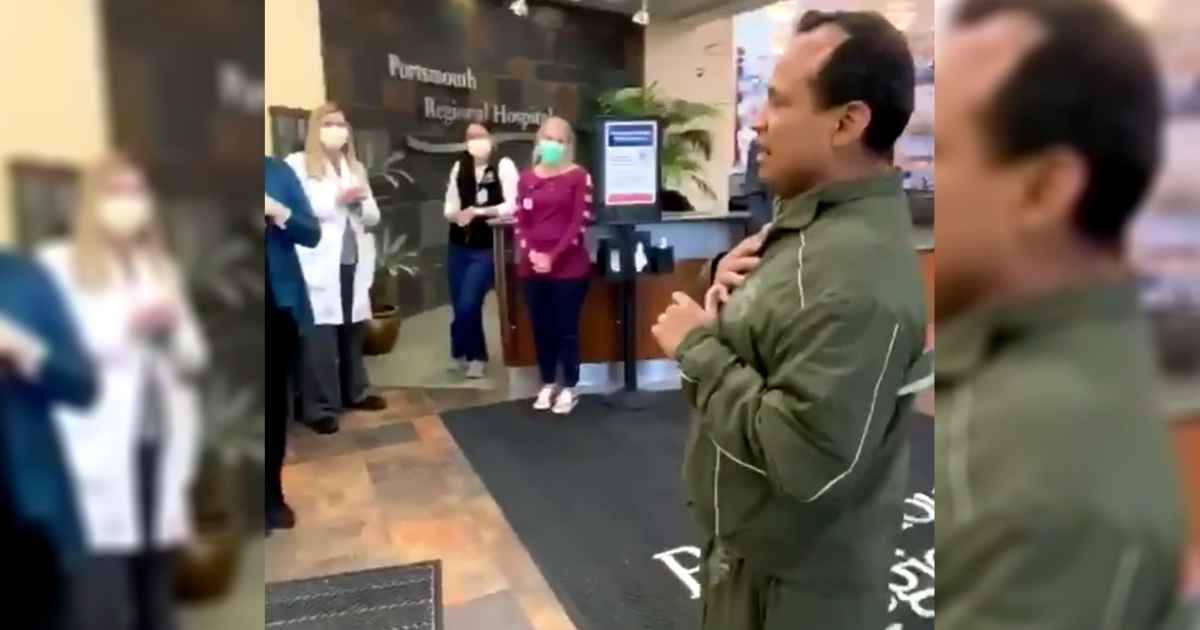 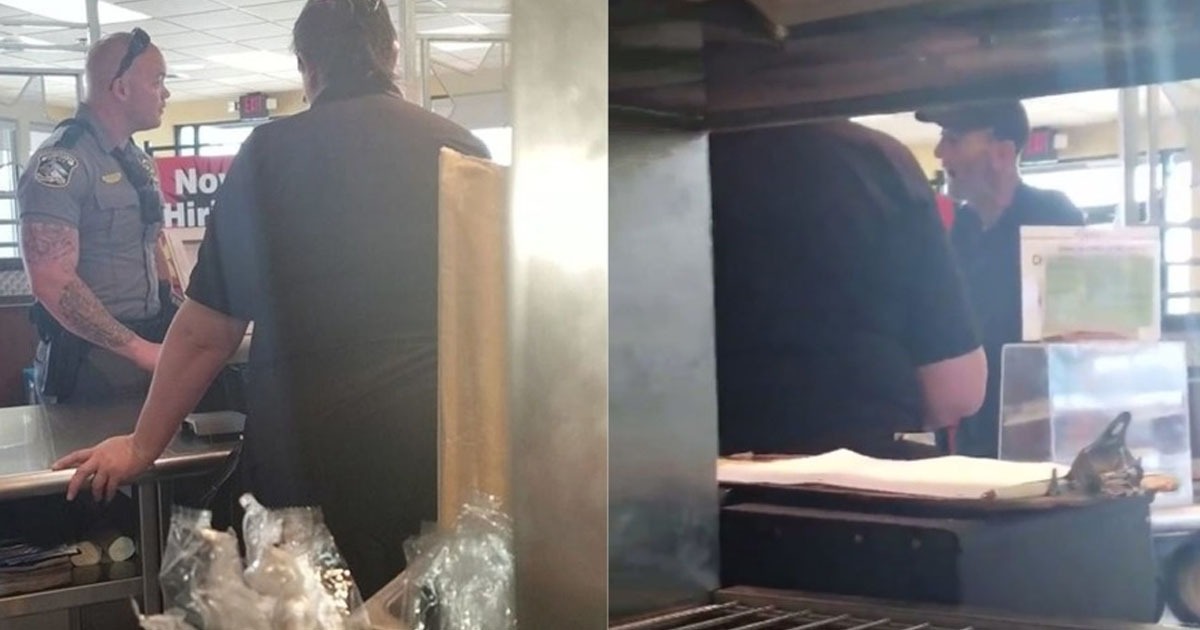 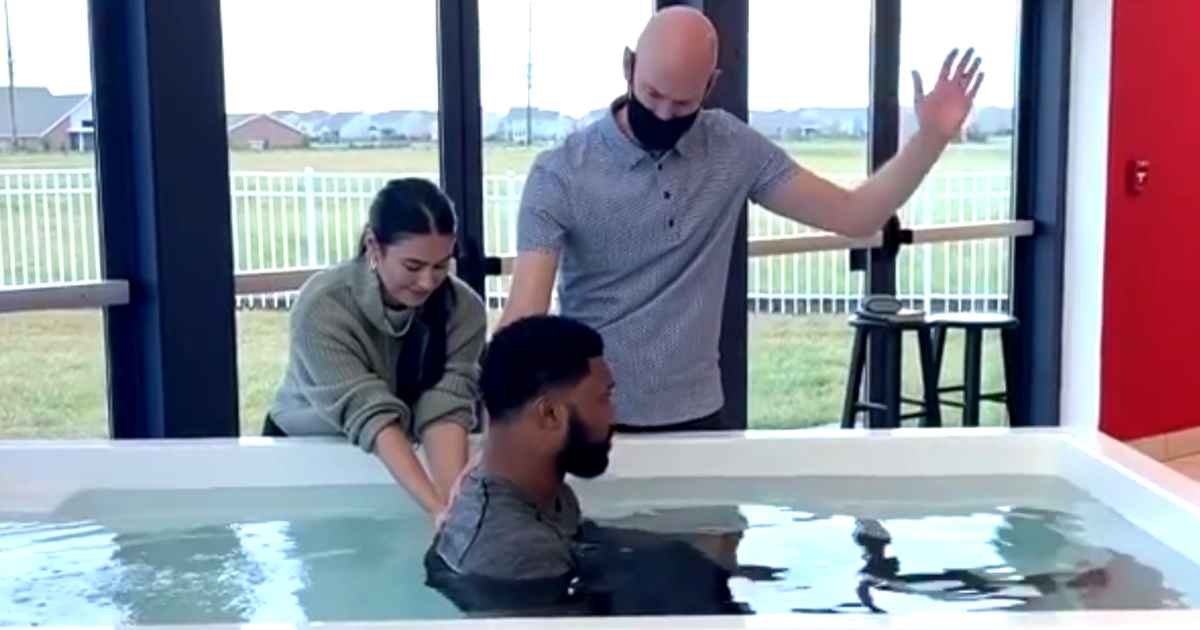 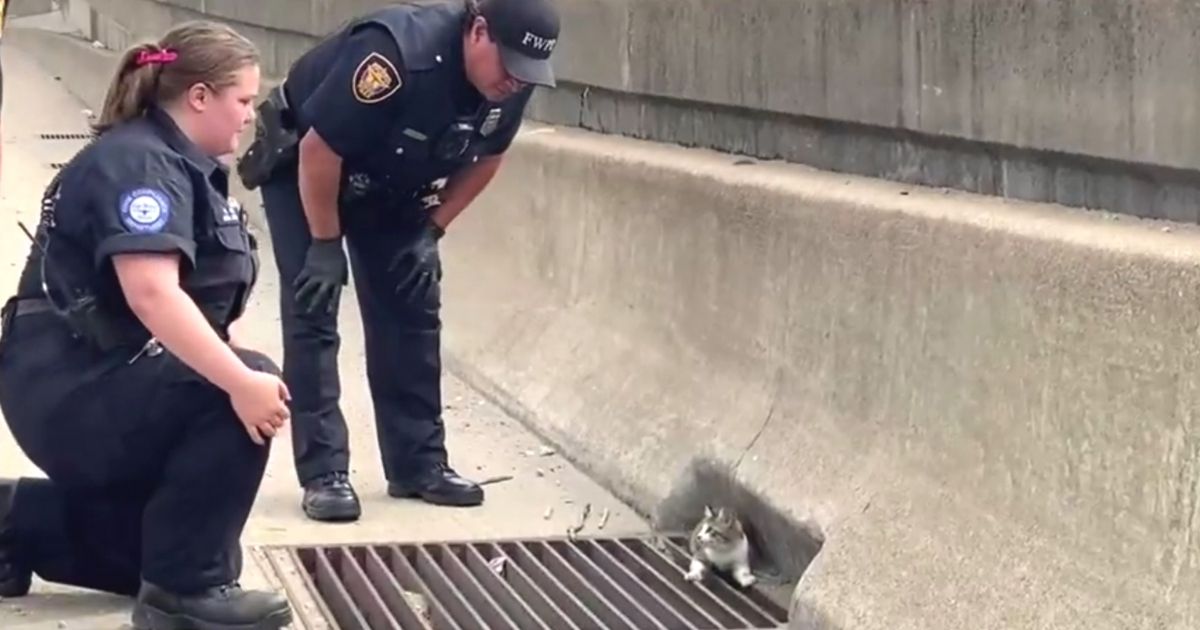