David Wesley presented a beautiful virtual choir singing Christian hymn ‘The Solid Rock (My Hope Is Built On Nothing Else).’ 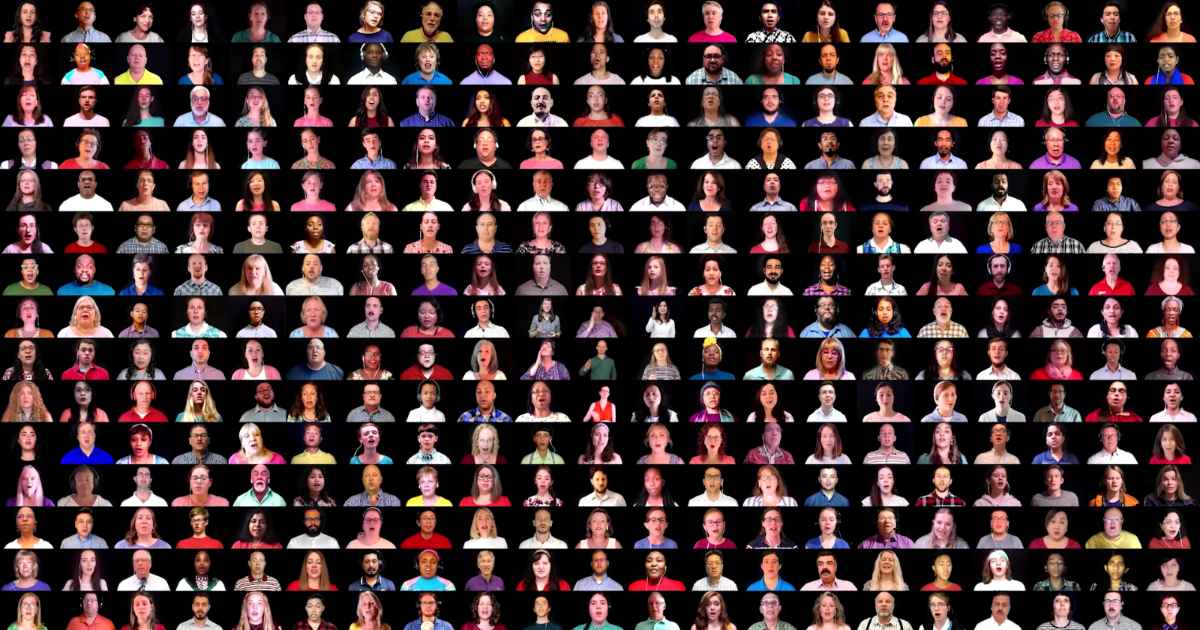 The a cappella arrangement was done by David Wesley.

The virtual choir was made up of featuring 329 singers and 7 American Sign Language interpreters from over 50 countries.

The song was recorded individually and assembled by David Wesley.

The words of the song ‘The Solid Rock (My Hope Is Built On Nothing Less)’ by Edward Mote and the music was composed by William B. Bradbury. 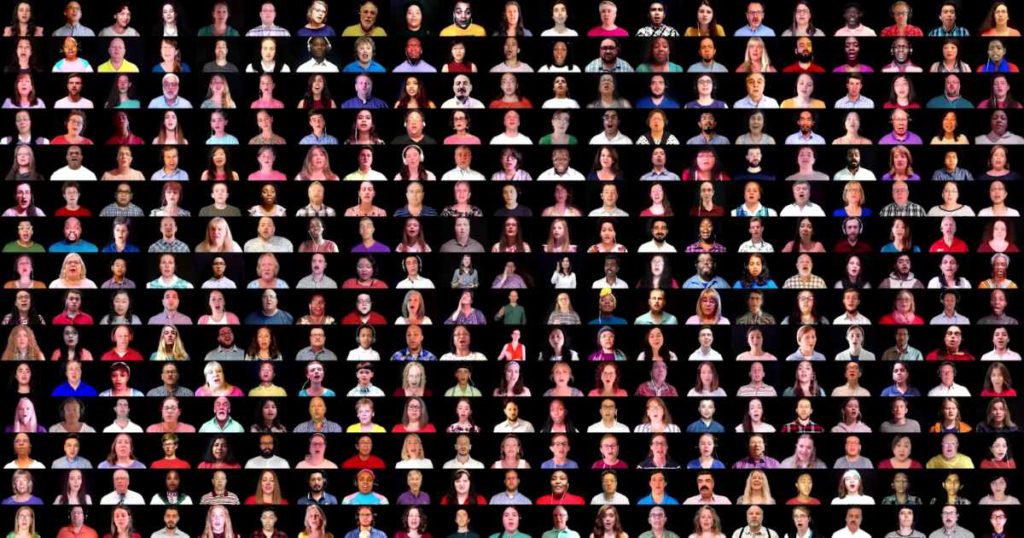 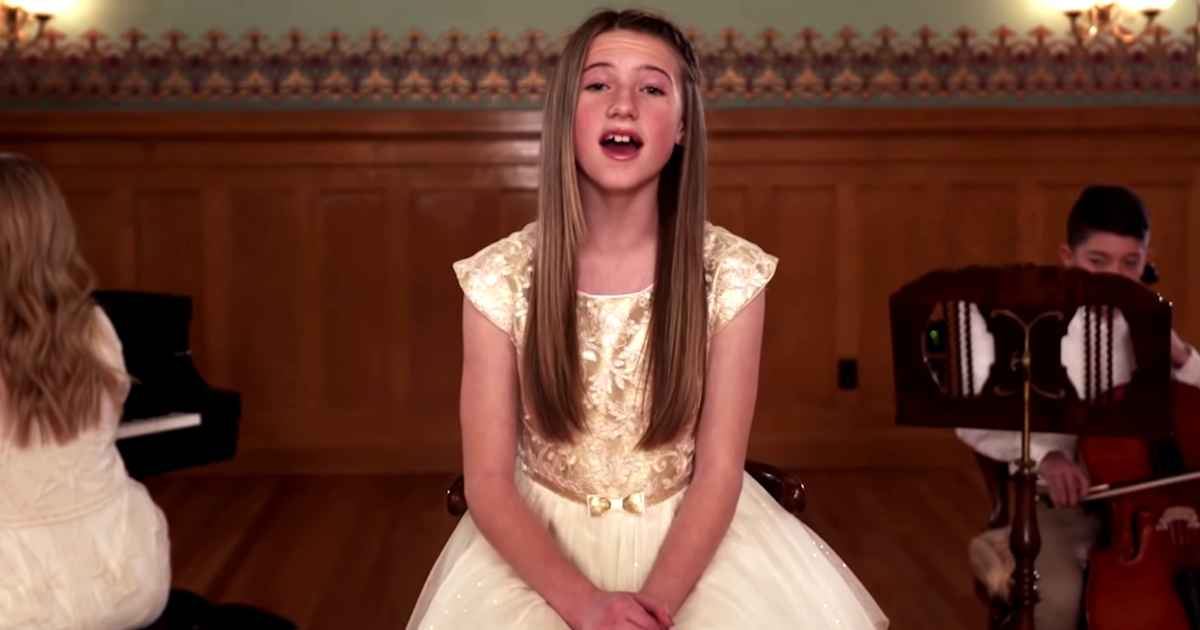 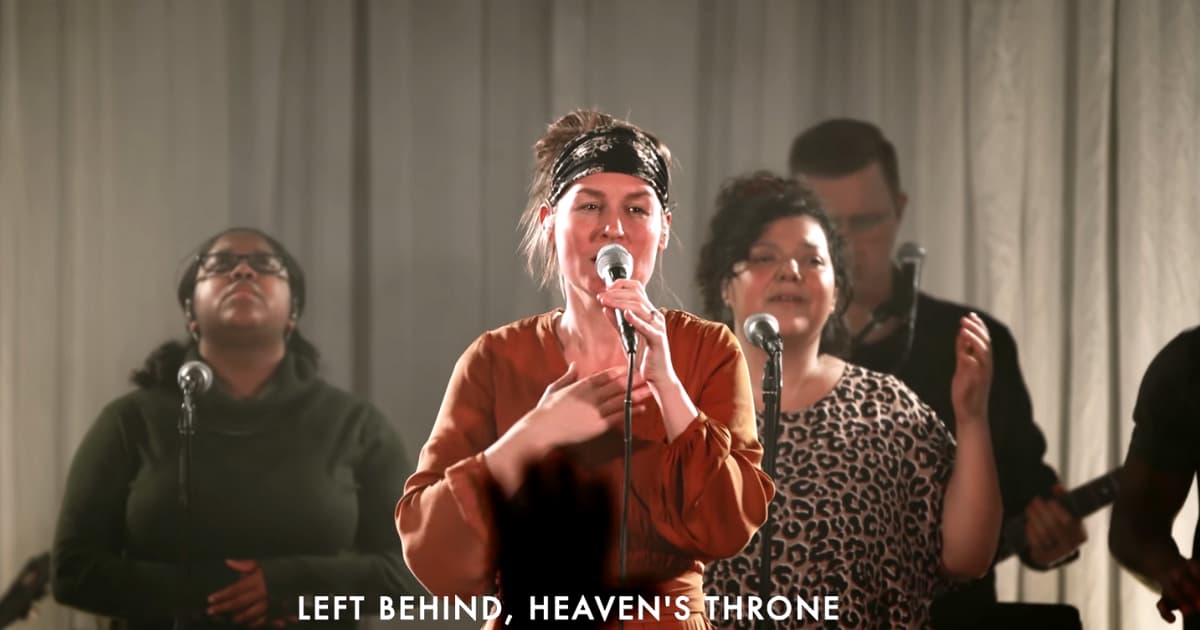 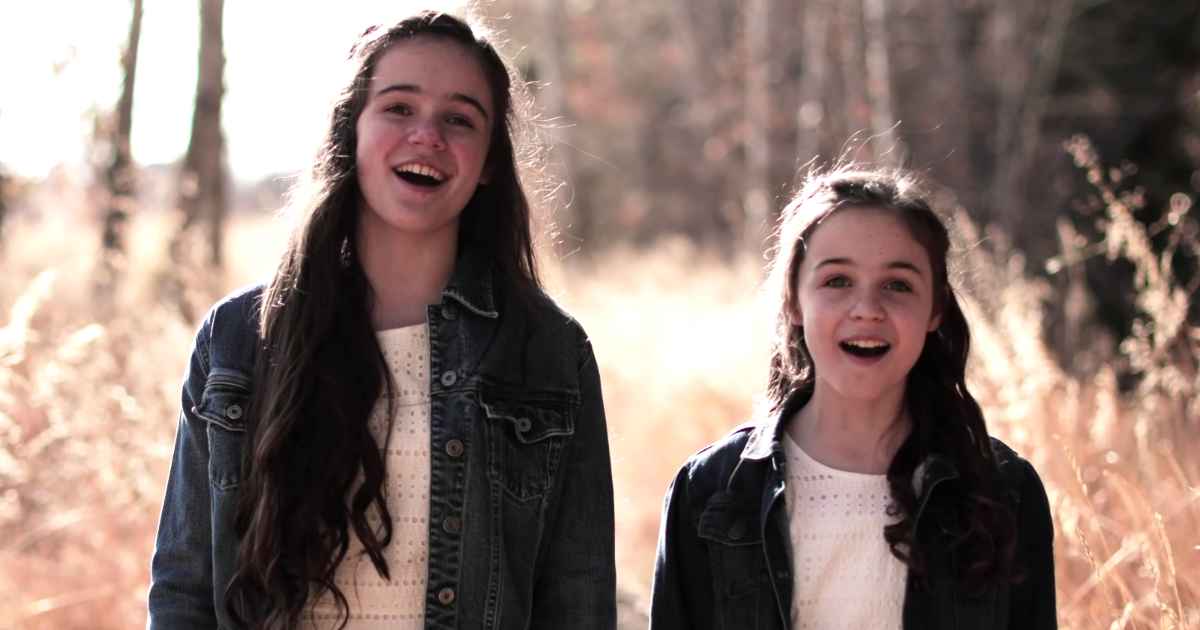 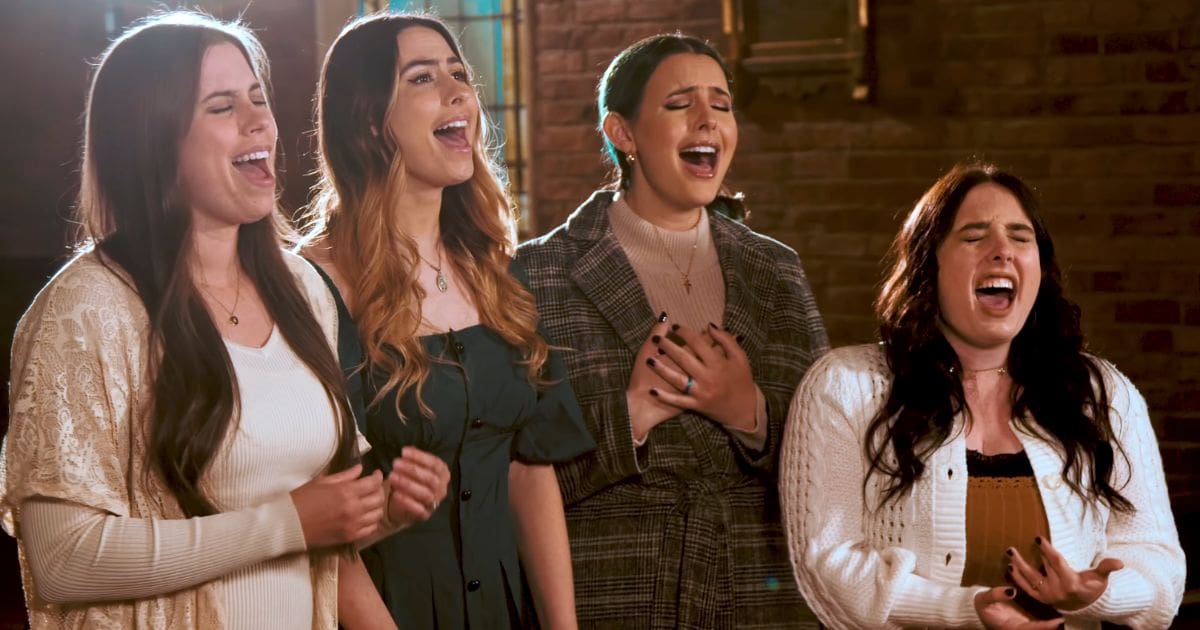 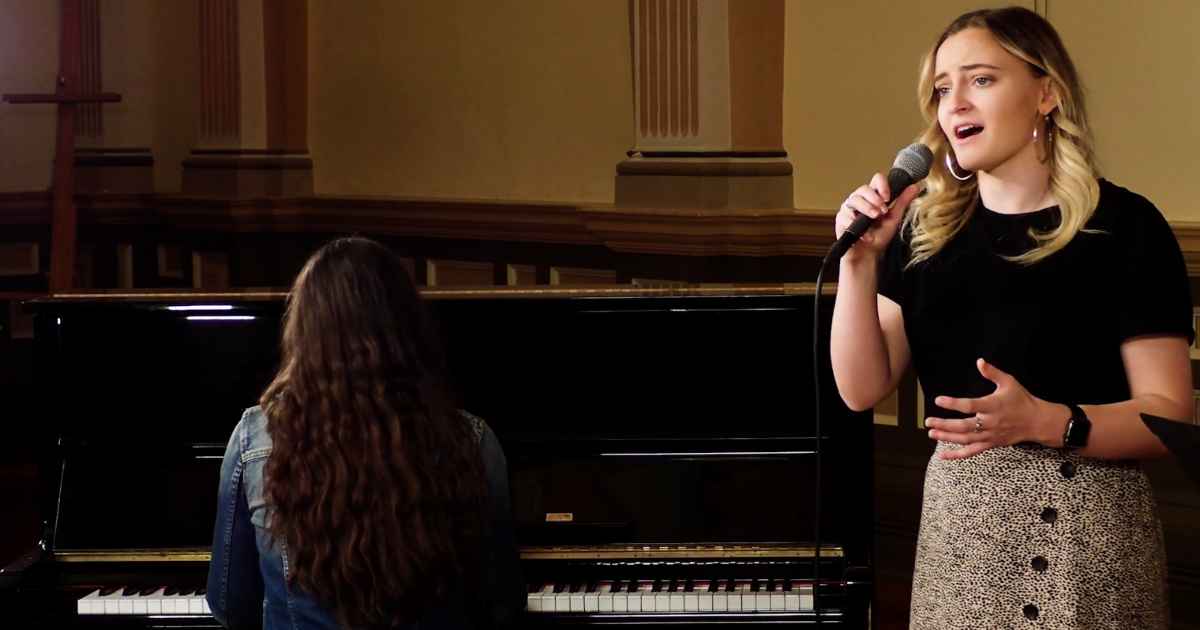