The worst news a mother can receive is when she is told that her unborn child would not survive, but this mother of quadruplets, decided to carry all four of them, even after being told by the doctor that only one would survive.

Tori Keller, received terrible news during her pregnancy, that only one of her four children would survive, but the brave-hart still chose to carry her stillborn babies to full term to save one.

It was the year 2017 when 19 year old, Tori Keller and partner Tyler Hallman of Alabama, shocked doctors by naturally conceiving quadruplets, without any fertility drugs.

The monitor showed four beautiful heartbeats, the doctors explained that 3 of the babies shared a sac, while 1 was in a sac all alone.

Keller battled morning sickness and met up with doctors weekly, at the 15-week checkup, the couple were told that Tori was carrying 4 baby girls. But sadly, one of the babies had died.

After a few weeks, 2 more heartbeats disappeared from the monitor which was tough on the mother-to-be. The doctors told the couple that Tori Keller would have to carry all of her babies to full term, which also included the ones who were still born, “I had to carry on — I knew that I couldn’t give up,” the mother of quadruplets said. “I didn’t know how to feel about carrying them with no heartbeat, but I didn’t have a choice. It’s a feeling with multiple feelings. It was hard.”

Knowing that 3 of the quadruplets she carried were dead, was extremely hard for Keller, but she kept going to keep her last surviving baby girl alive. She turned to God for help — something she had not been used to. “I was worried and scared,” she said. “I prayed every day until my next appointment.” 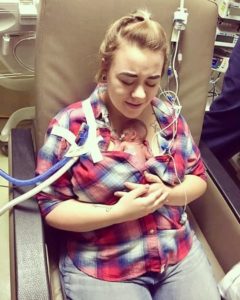 Tori went into labor at 23 weeks, after a horrible pregnancy, she was in constant fear of losing her only remaining baby girl. Doctors rushed her to an emergency c-section where she delivered her tiny baby girl, Athena. She weighed only 1 pound and 5 ounces and her eyes were shut tight at birth. 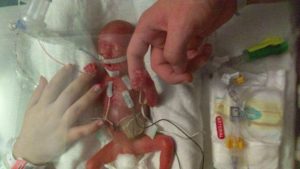 “I was scared and sad that she had to be hooked up to tubes and wires, rather than in my belly, but I was filled with so much love for her,” Tori explained. “Love is the main thing I felt.” Athena spent 127 days in the hospital before she went home. Tori got to hold Athena after more than 2 weeks of time. But it was worth it to finally hold her bundle of joy, who overcame several challenges of premature birth.

“Holding her for the first time, it was the best feeling ever,” Tori Keller recalled. “I waited two and a half weeks to hold her. It felt so natural and perfect. We connected. There’s no other way to describe it but perfect.” 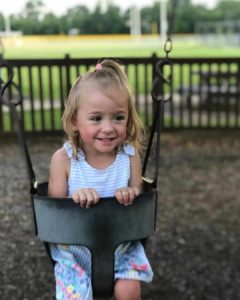 Now Athena has gone on to become a happy, healthy big sister to a baby brother, Zachariah and know that they have 3 sisters in Heaven, watching over them. ‘We already talk to them about their sisters,” Tori says. “They have seen pictures of them as well. She knows that they are angels now.”

Tori Keller says, “It taught me to appreciate every small detail and to be patient. Athena taught me how to be strong. She taught me how to get through the dark times — She saved me,” Tori says. “She’s my hero, and she doesn’t even know it.”

The Lord’s grace is graciously sufficient for those who believe and trust in Him.Glory to God for saving Athena.may He watch over this family in Jesus’s mighty name,Amen.

So sad but the mom is a trooper Anna Esler, a mother of three children can’t hold her emotions when her sweet baby daughter hears for the first... 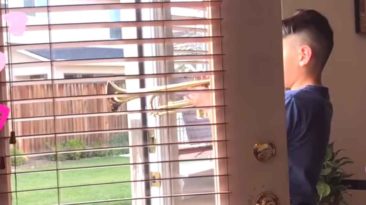 With children being away from school due to the lockdown, a set of siblings have found a new way to respect the... 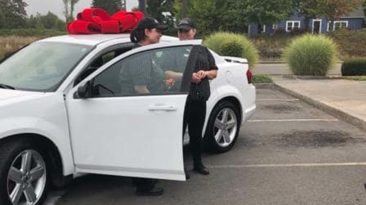 A single mom from Salem, Oregon, who works at KFC received the surprise of a lifetime from her colleagues. Crystal... 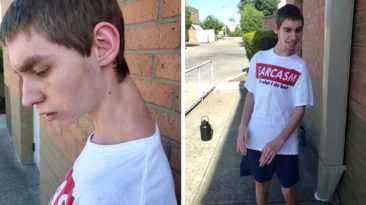 A 17-year-old teenager with autism from Texas, walked unaided for the first time in eight years. Brandon Neal, who... 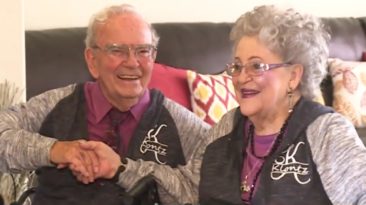 It’s been a long 67 years, but there is so much clarity for Francis Klotz when it comes to what to wear... 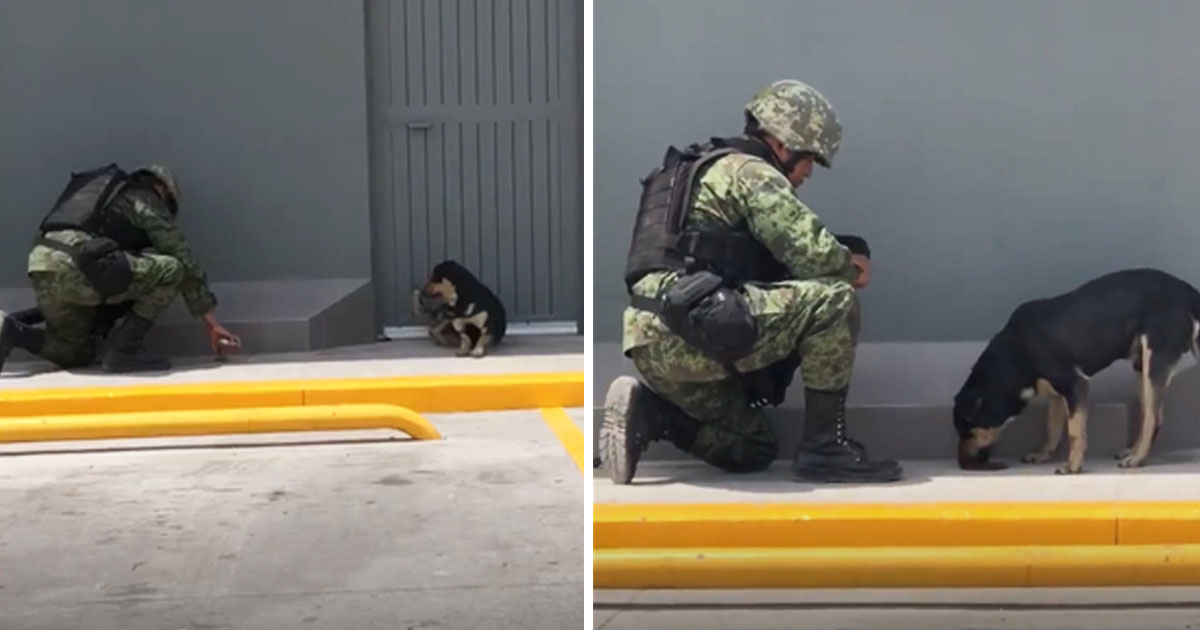 A kind hearted soldier proofs that, it’s not the uniform or the weapons he carries that defines the true identity of a...