A traveler from down under was fortunate enough to make friends with adorably fluffy sheep up on the mountains in Switzerland. 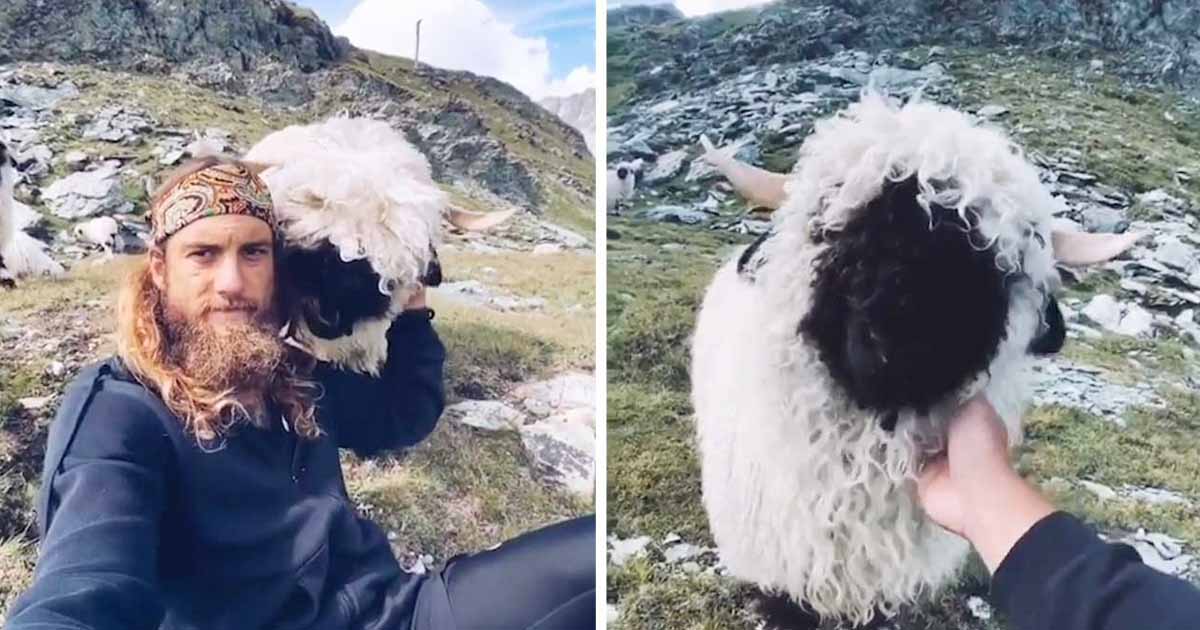 The adorably fluffy wild sheep trusted the guy so much that they let him have a selfie with them.

Jackson Grove had traveled thousands of miles away from his native Adelaide, Australia, home to Zermatt, Switzerland.

The 27-year-old man encountered some friendly mountain sheep who are so covered in fur that their eyes are impossible to see.

The sheep have long prominent horns but that did not deter Jackson from getting up close and personal with them. He can be seen rubbing the side of one particularly sociable sheep, who he later took a selfie video with.

He said, “It felt so shaggy and soft. I loved the way they interacted with me, they were really curious and not scared at all. It was a really fun moment on my travels.”

That is certainly the most adorable video we have seen today. 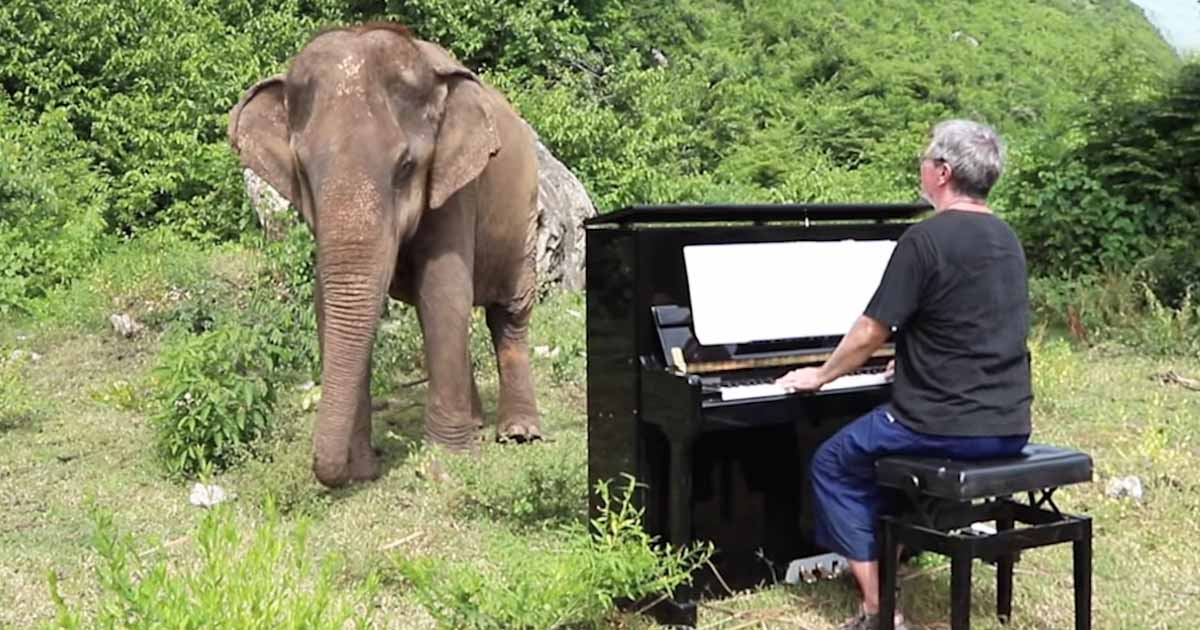 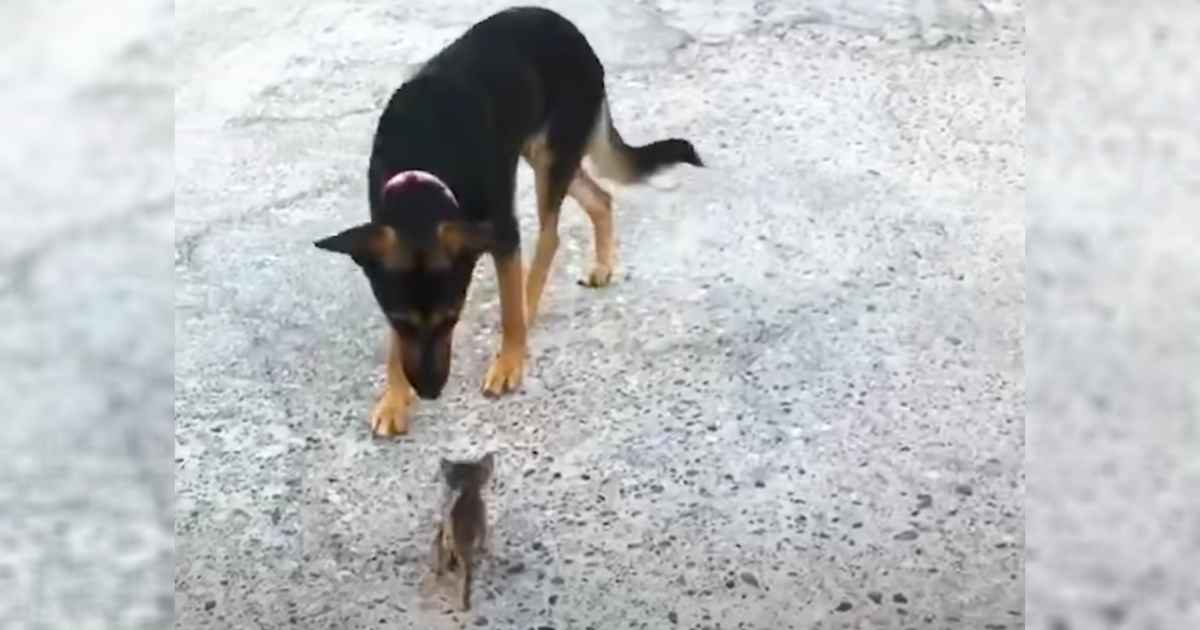 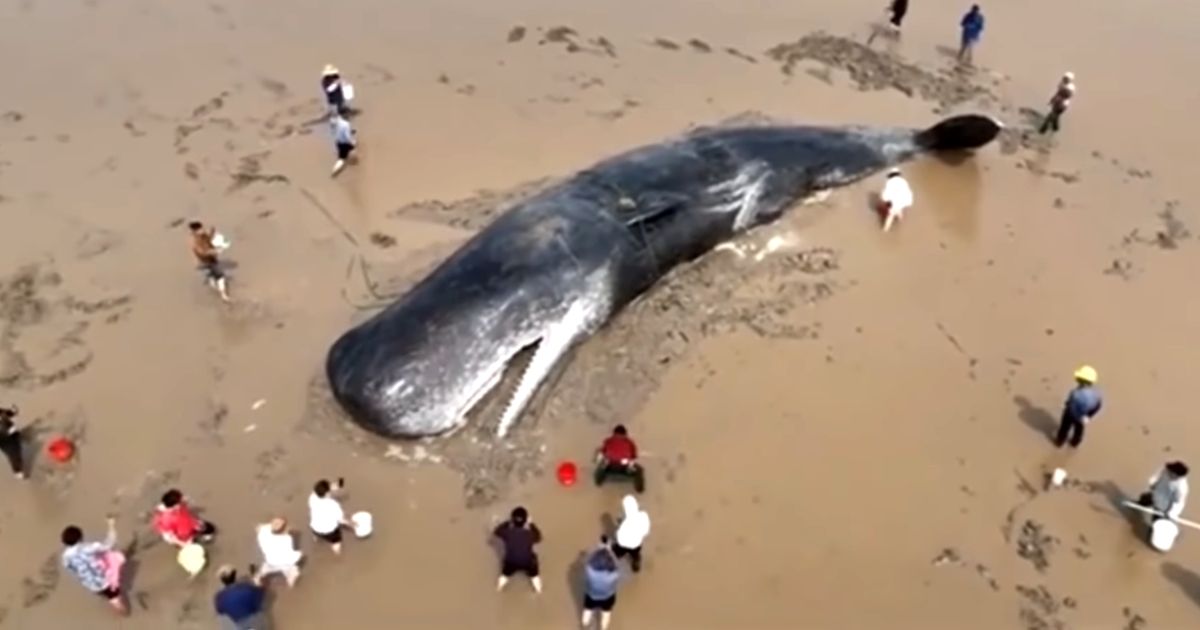 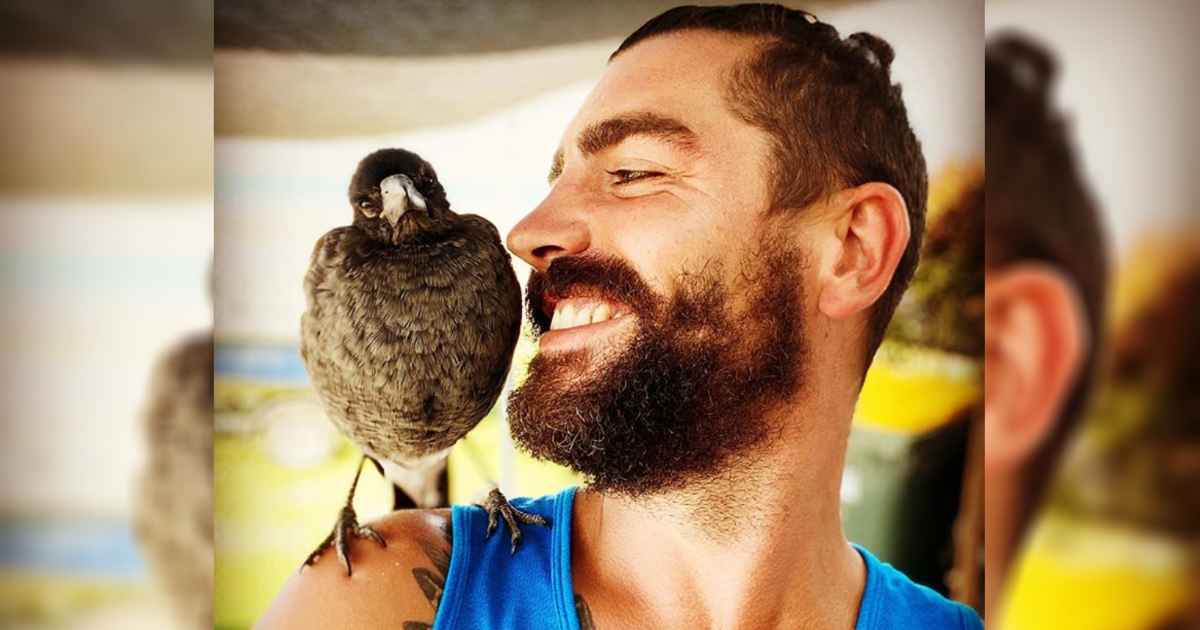 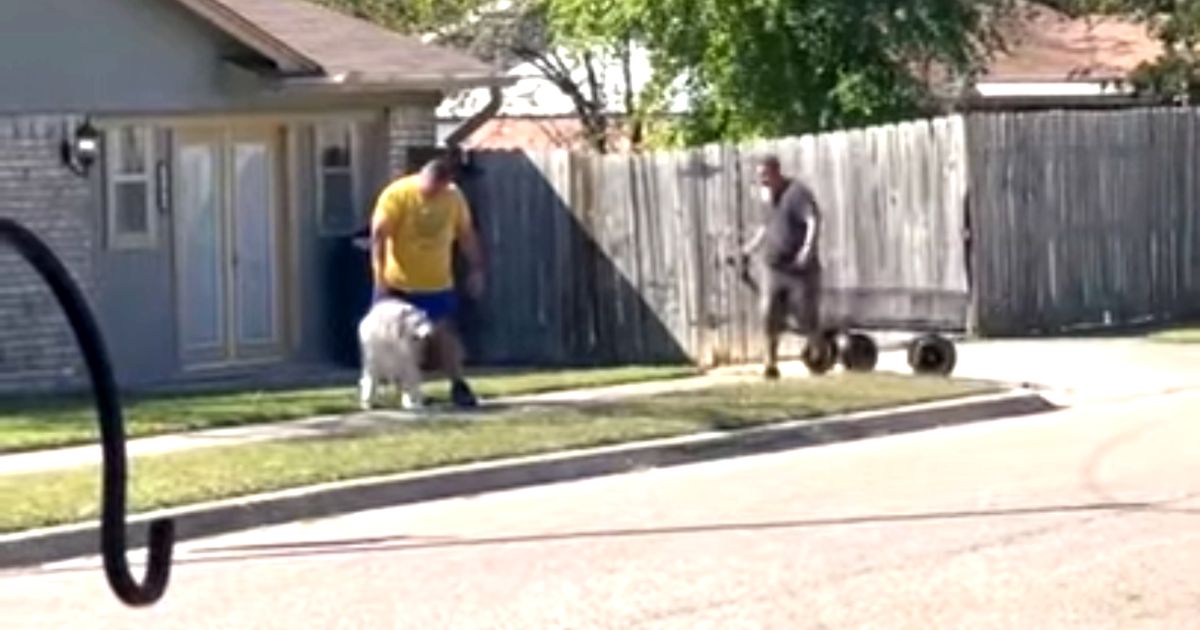 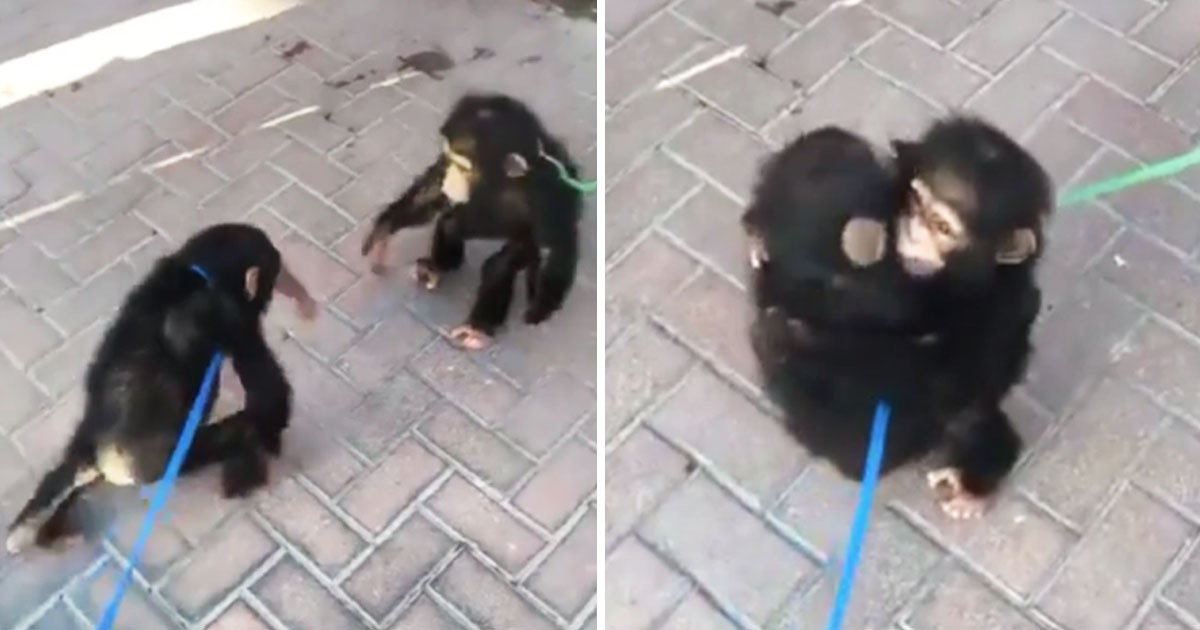