Late 2019, there was a report of a deadly virus which was from China, it wasn’t that serious at first and no one gave much attention to it. In the year 2020, January, there was an outbreak of the virus. As of 22nd of January, the total number of cases all over the world according to Worldometers is 580 with 17 deaths recorded. Currently, the virus has gone viral and it has forced a lot of countries into lockdowns. This pandemic virus has affected the world economy and the prices of fuel have dropped globally. Shops, stores, places of worship, and schools have been forced to shut down. 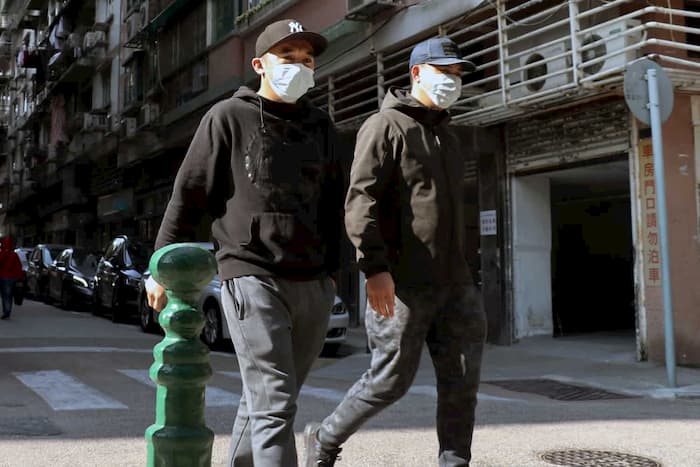 Currently, the number of confirmed cases of people with COVID-19 has increased. According to Worldometers, the total number of cases all over the world is 417,582. The total number of deaths has also increased drastically which is currently 18,612. Also, the total number of persons that have recovered is 104,714. No one can say there have been improvements; the only way to prevent the spread as stated by the medical agencies is to stay at home. 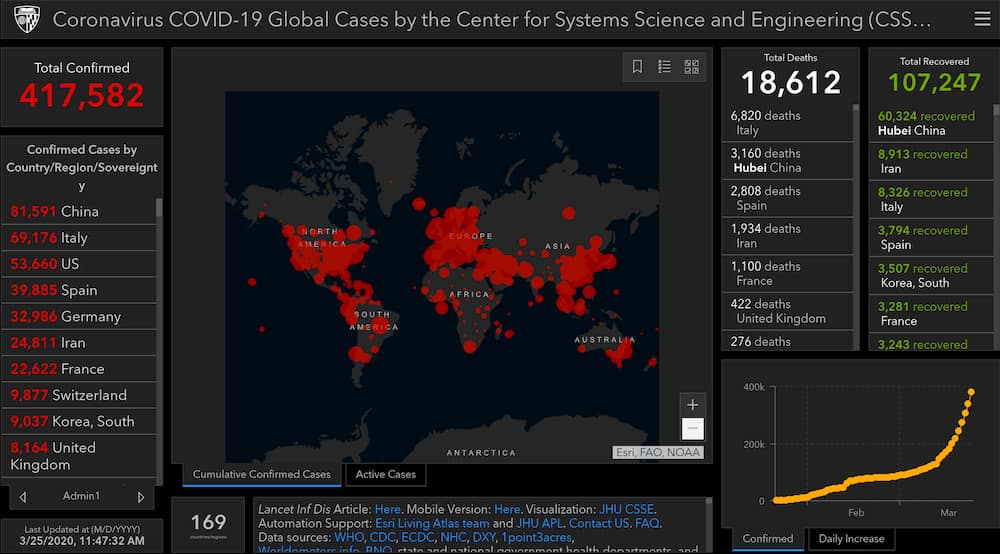 With all these things surrounding the news on the COVID-19, people have started to panic that it might be the end of the world. People have said different things about the virus that is eating up the world gradually. Christians, the non-Christians are not sure what this is because it looks like what we have been told that will happen in the scriptures. Could this be the sign or one of the signs of the end time? Is this the end of the world we are in, and will Christ come anytime from now? These are the questions to be answered. 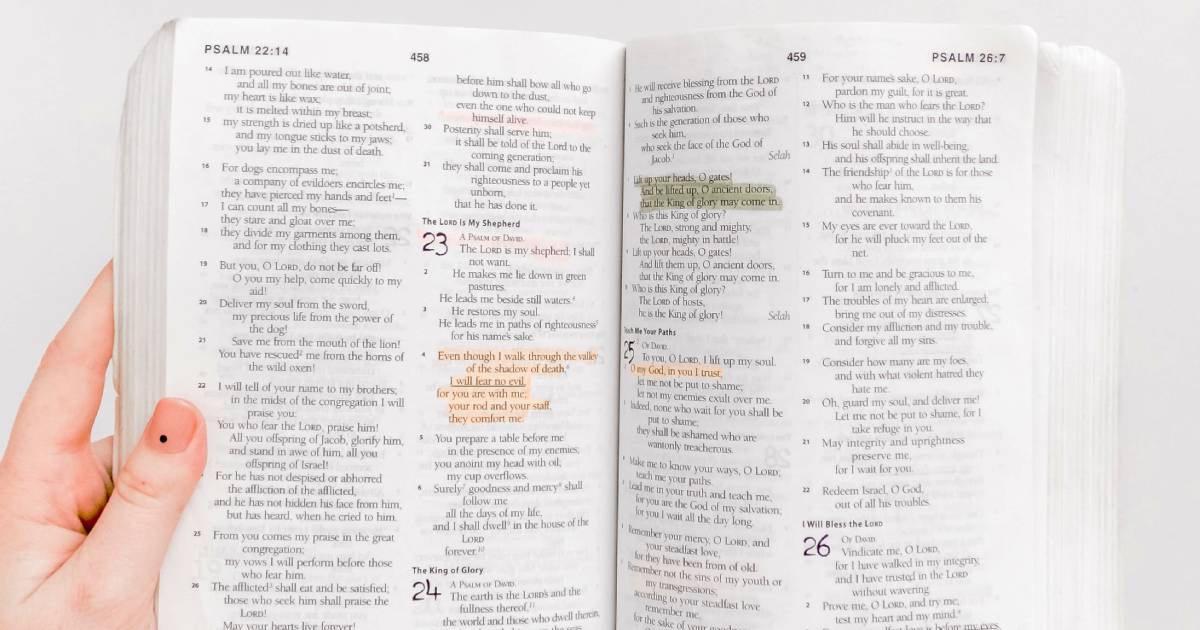 Truly, Jesus, in the Bible told us about the things that will happen in the end time. His disciples were curious, they wanted to know when the world would end so they asked Him. Luke 21:7 KJV “So they asked Him, saying, “Teacher, but when will these things be? And what sign will there be when these things are about to take place?” from Jesus’ response, truly, we cannot find anything that sounds like the Coronavirus or the COVID-19. But He did mention that there would be earthquakes, there would be famine, there would be wars. During World War I on 28 July 1914 to 11 November 1918, people must have concluded that it is the end time. The Second World War happened, some people might think that was the end of the world also. The Bible says in 2 Timothy 3:1 KJV “This know also, that in the last days perilous times shall come.” We might be in a perilous time but does that mean it is the end of the world? No. it is not. It is not the end of the world but we are in the last days. The last days according to the Bible did not have a specific time frame, it was not written that the last days would be 20 years or more but we were told that there would be last days.

Looking at what has been happening since the beginning of the year 2020, we need no one to tell us that we are in the perilous time. There was a fire outbreak in Australia, there were earthquakes in some countries, and the pandemic virus is still going wild, the world economy is not good. This is a perilous time.

People are likening this distress in the world to the apocalypse in the book of Revelations. Seven Seals were opened in the book of Revelations and there were a lot of things said to happen when these seals were opened. All of these things are to happen in the future, in the last days. They will happen. From Revelation 6:8, when the fourth seal was opened a pale horse came out and the one who sat on it was named Death. He was given the power to kill and to inflict with plagues which disease might be part of. These things which are said to happen are supernatural not something that will surface from a lab or a bat soup – it is supernatural beyond what man can comprehend.

when all of these things will happen. They are supernatural occurrences and not man-made; this is why no one will know when they will start to happen. The Coronavirus is not the end of the world though it might be causing a perilous time. Matthew 24:36 NLT “However, no one knows the day or hour when these things will happen, not even the angels in heaven or the Son himself. Only the Father knows.” 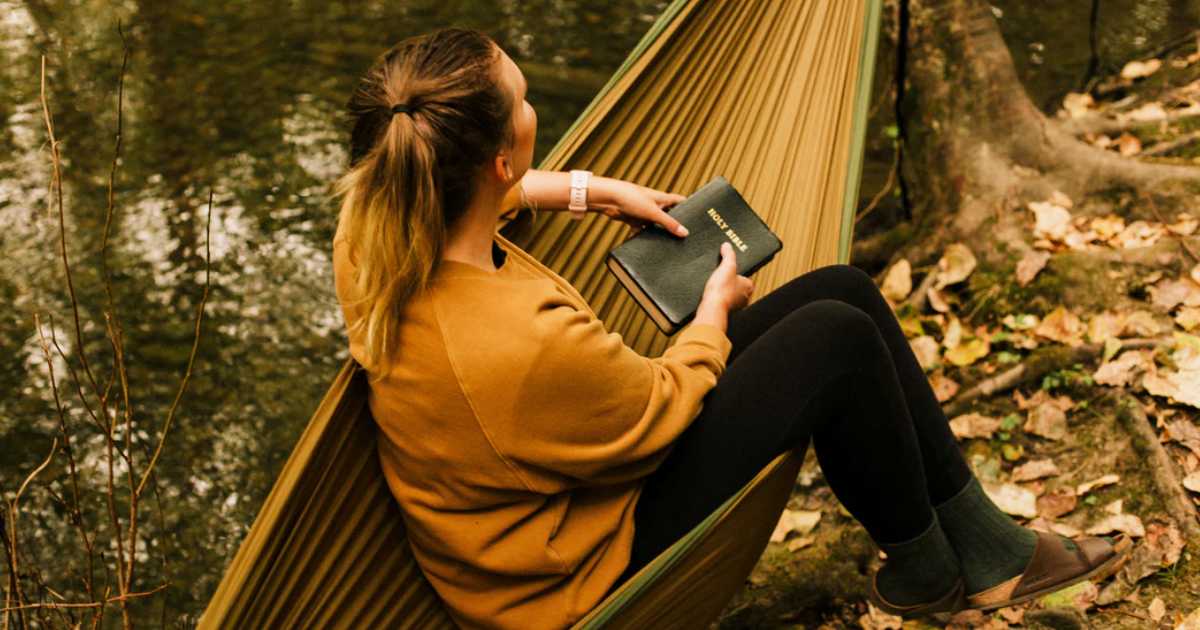 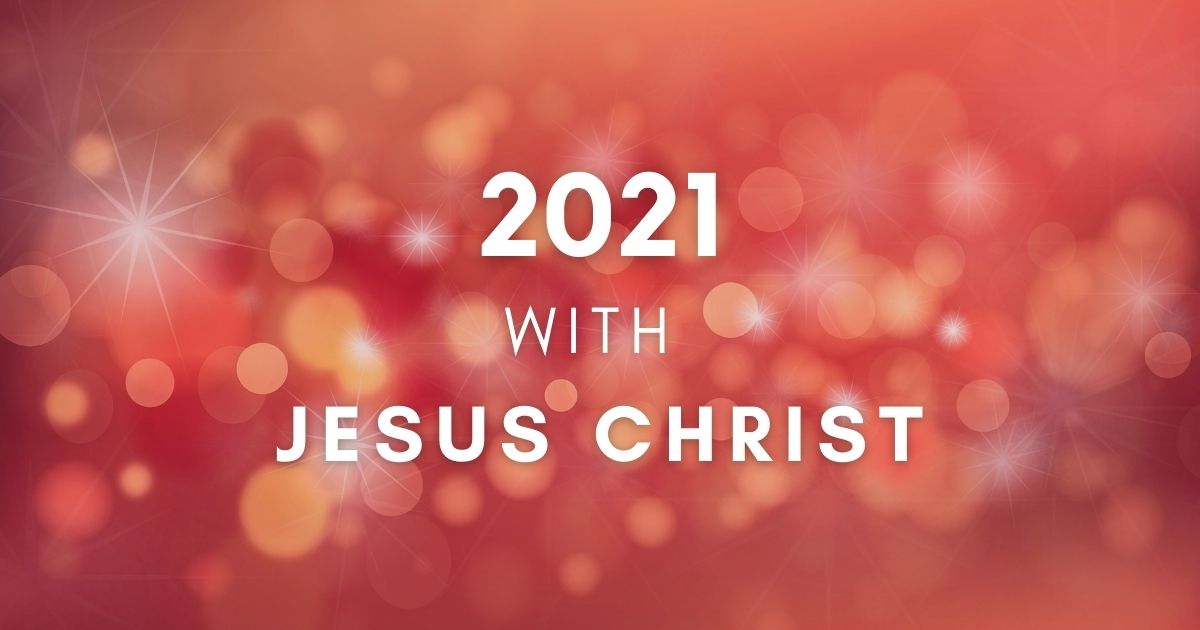 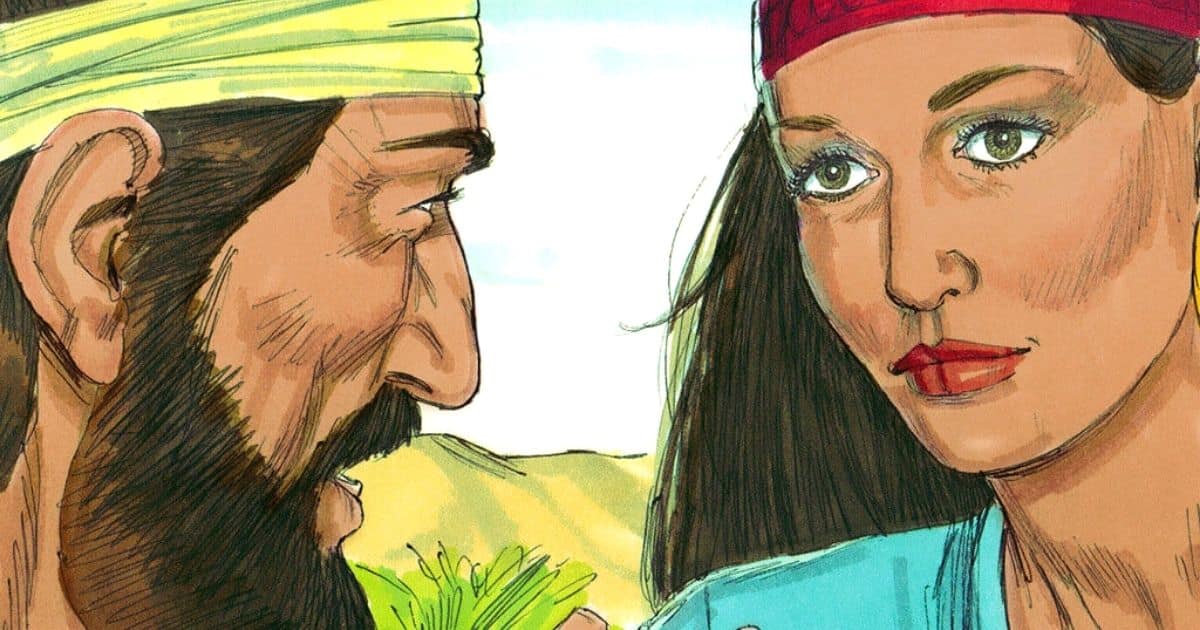 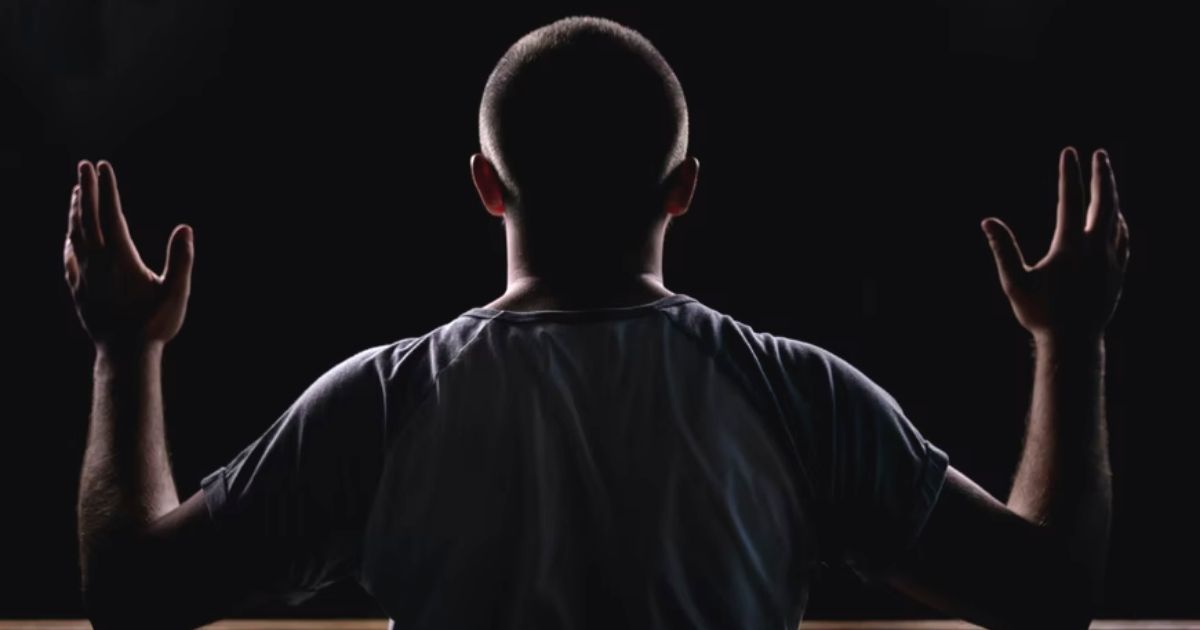 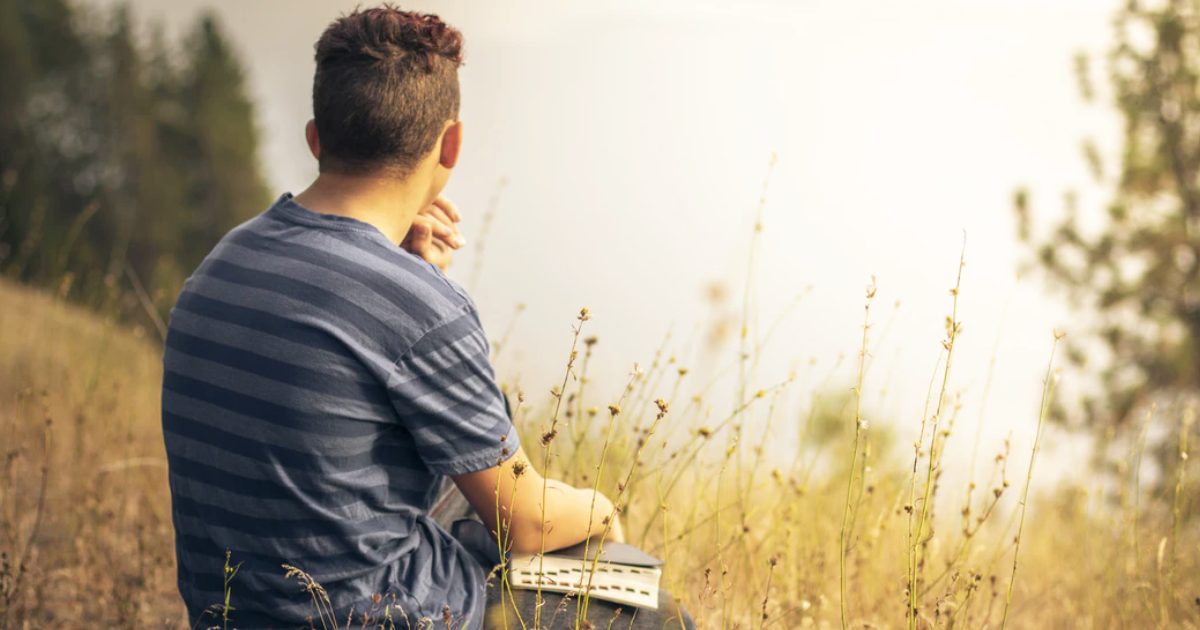 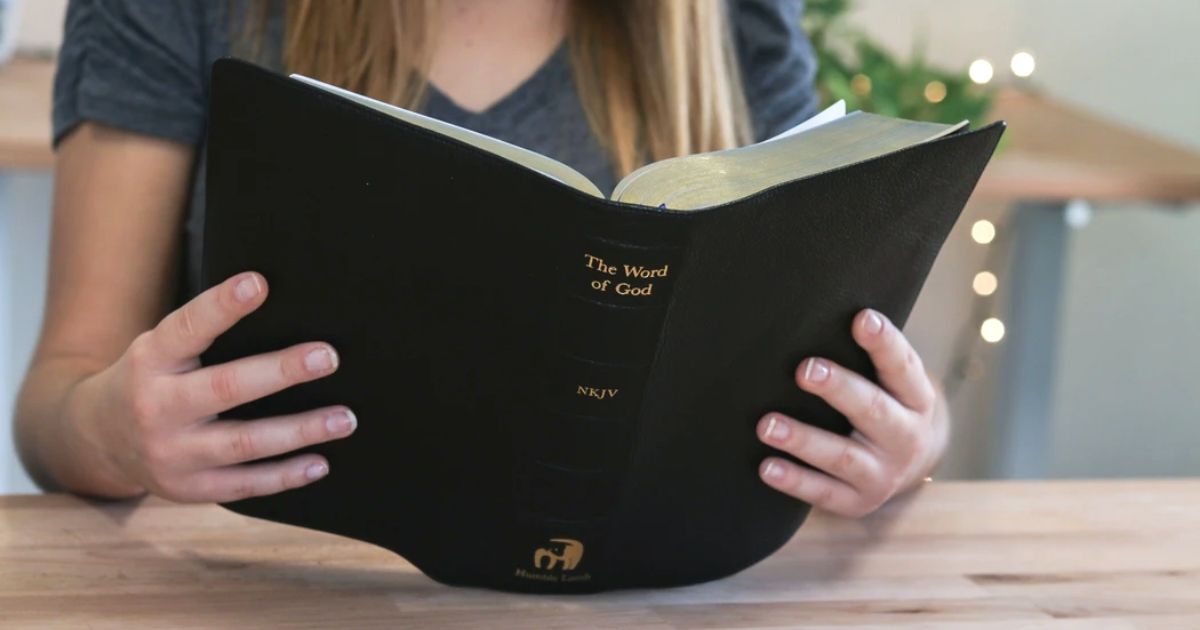