“And there were shepherds living out in the fields nearby, keeping watch over their flocks at night. An angel of the Lord appeared to them, and the glory of the Lord shone around them, and they were terrified.” Luke 2:8-9 (NIV) 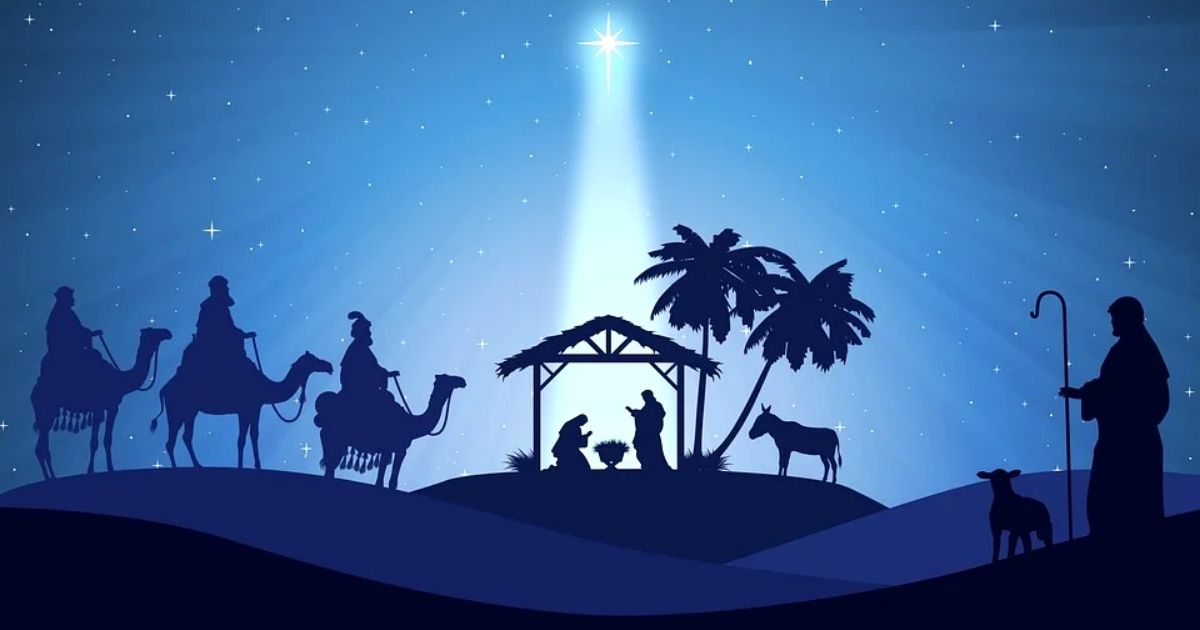 Whom would you tell if you had good news to share? The first people we would like to share the good news with are those who are the most important and closest to us. They have proven trustworthy over time and would rejoice with us during good times and stand with us during difficult times.

When God wanted to share the good news He didn’t choose wealthy and important people but He chose the shepherd in the field. The book of Luke reveals this fact as it takes us from the manger to the fields nearby where an angel appeared to shepherds.

“But the angel said to them, ’Do not be afraid. I bring you good news of great joy that will be for all the people. Today in the town of David a Savior has been born to you; he is Christ the Lord. This will be a sign to you: You will find a baby wrapped in cloths and lying in a manger’” (Luke 2:10-12, NIV).

What did the shepherds do next?

The shepherd must have been terrified to see the heavenly host but after they left, they pulled themselves together and left for the “town of David” which meant Bethlehem. They arrived there in time to see Jesus in the manger and after they saw the baby, “ … they spread the word concerning what had been told them about this child, and all who heard it were amazed at what the shepherds said to them” (Luke 6:17b-18, NIV).

Why did God choose shepherds?

The Shepherds must have been smelly and not so affluent, also they must have had nothing to bring the newborn baby. So why did God choose them to tell the greatest news of the ages?

He could have easily informed the King or the religious leaders, they had been excitedly waiting for thousands of years for the savior of Israel. Why shepherds?

The shepherds were humble and in awe that God chose them to hear the news, they must have felt unworthy of such a great honor. Jesus would have never wanted the Pharisees or religious leaders to hear it first. They thought highly of themselves and loved religion more than having a relationship with God. But the shepherds were amazed that God chose them and they couldn’t keep it to themselves.

They spread the word

God chose shepherds because they were bubbling with joy that couldn’t be contained and spread the word of what God told them. They weren’t worried about what others thought of them and were overflowing with happiness and when they spread the word that a savior has been born, people were amazed.

Isaiah 9:6, “For to us a child is born, to us, a son is given, and the government will be on his shoulders. And he will be called Wonderful Counselor, Mighty God, Everlasting Father, Prince of Peace.” (NIV)

God selected the right people to tell about the greatest news ever. The humble shepherds took the good news and told others, and their lives were changed forever and ever. 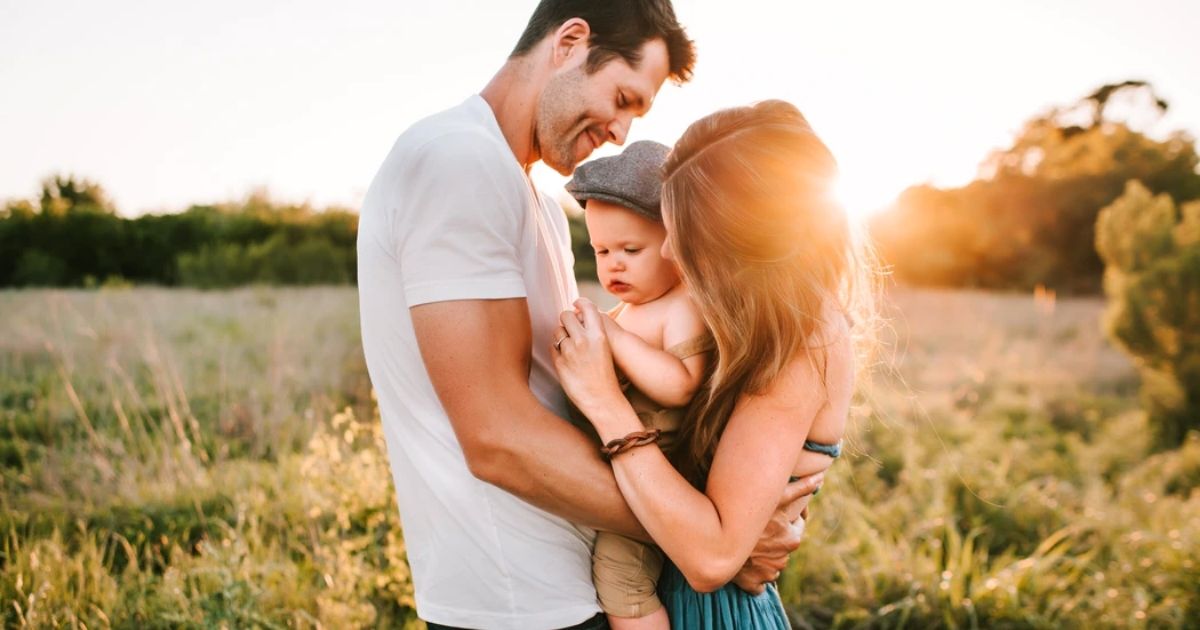 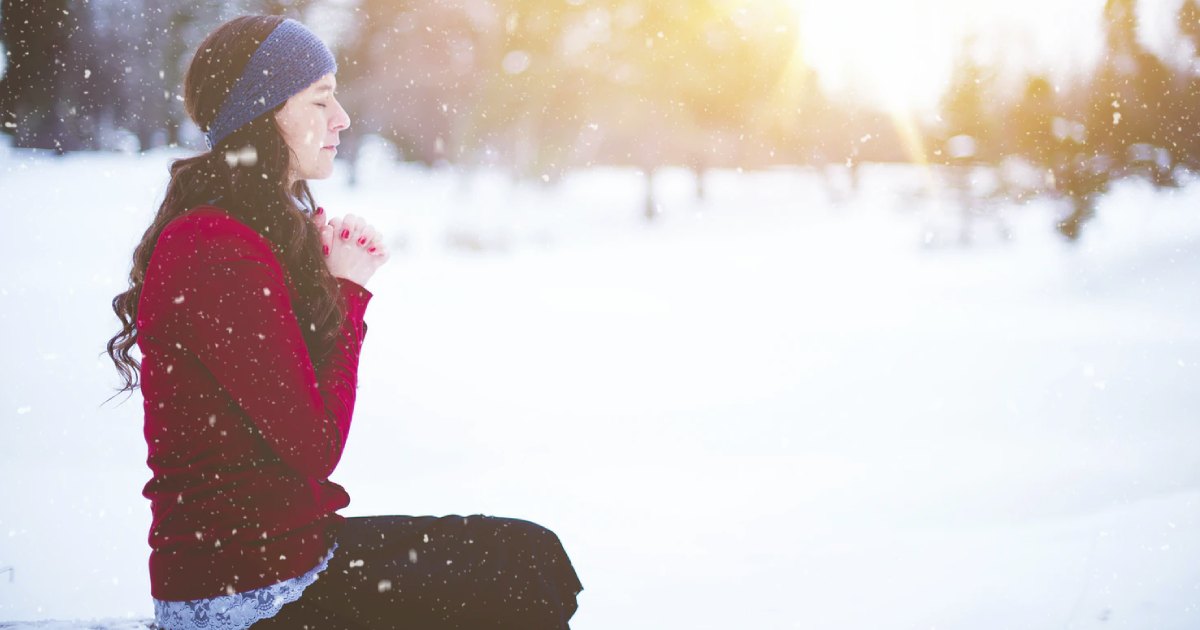 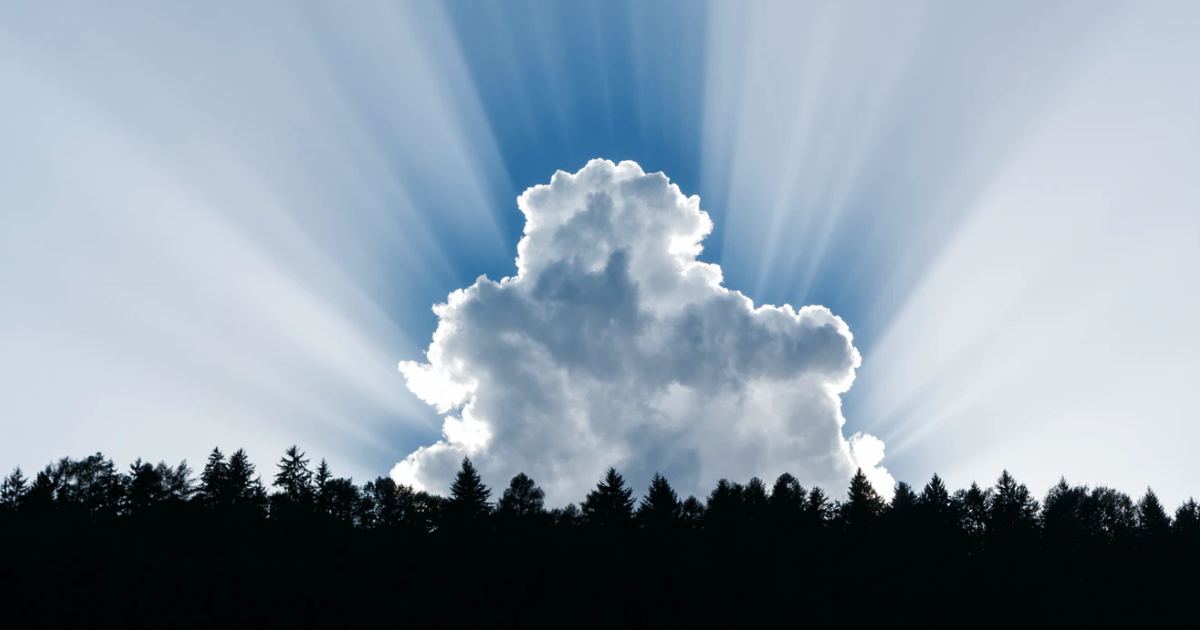 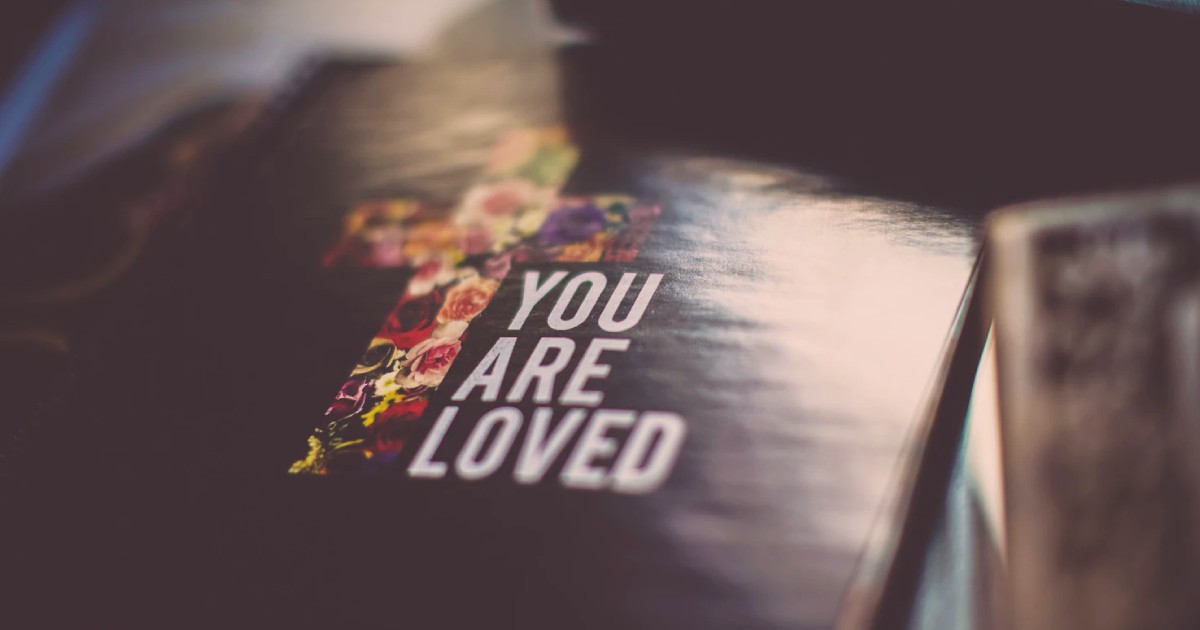 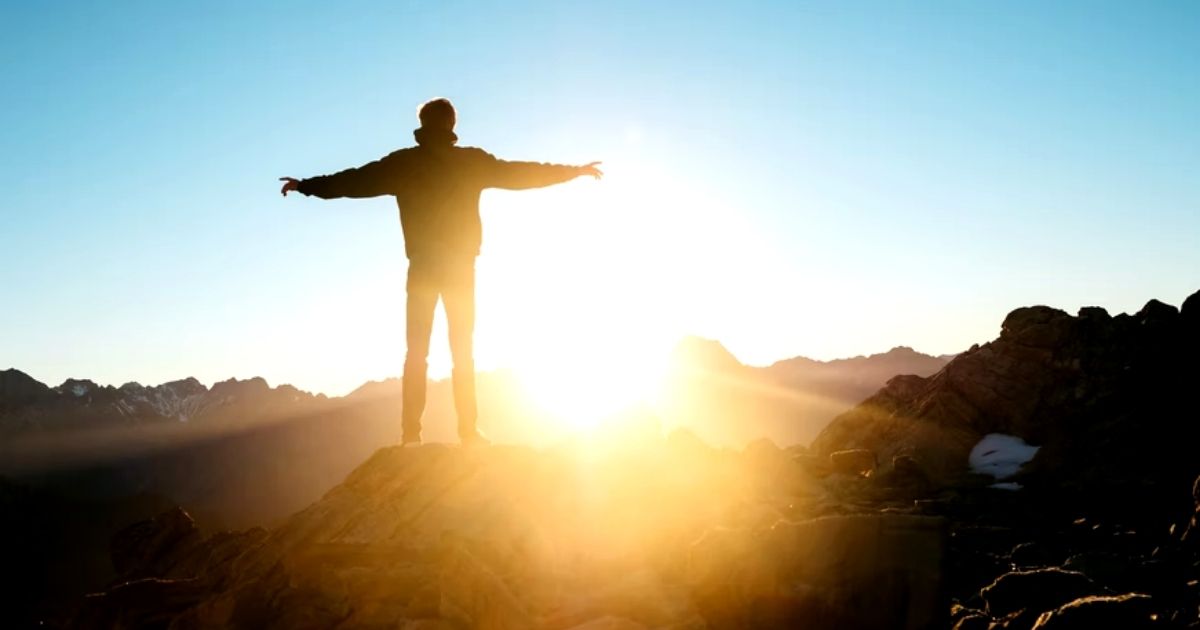 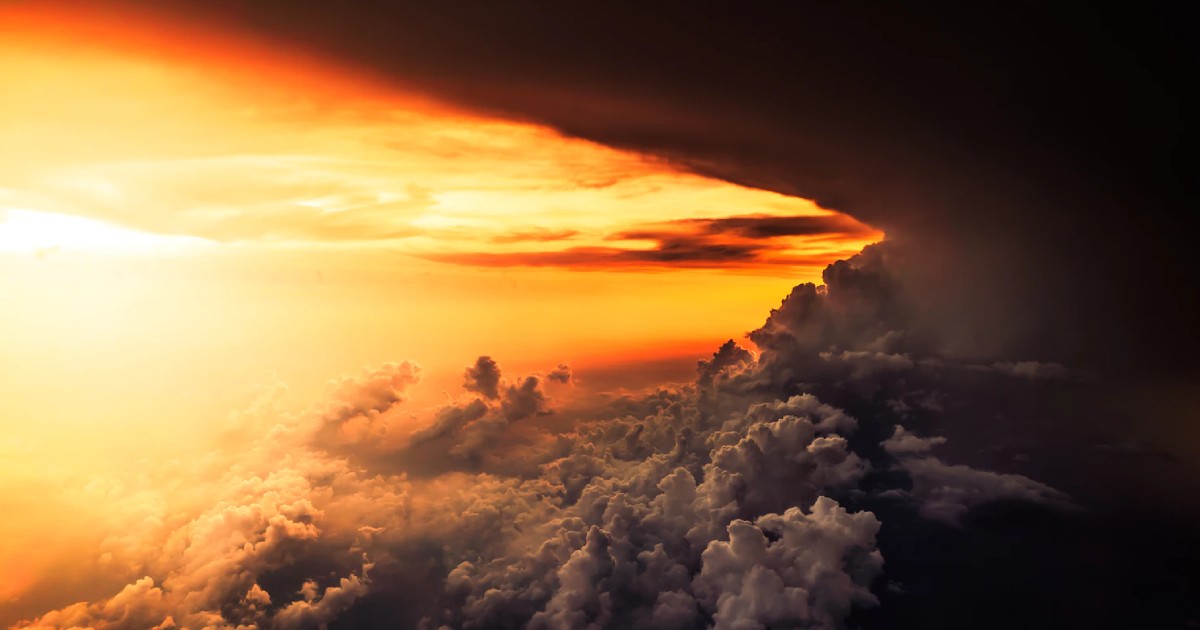