The world is going through its darkest days ever and people are feeling afraid of so many things, one among them is death. The Bible offers us, believers, a different perspective on death and says that we have been given eternal life through Jesus Christ. 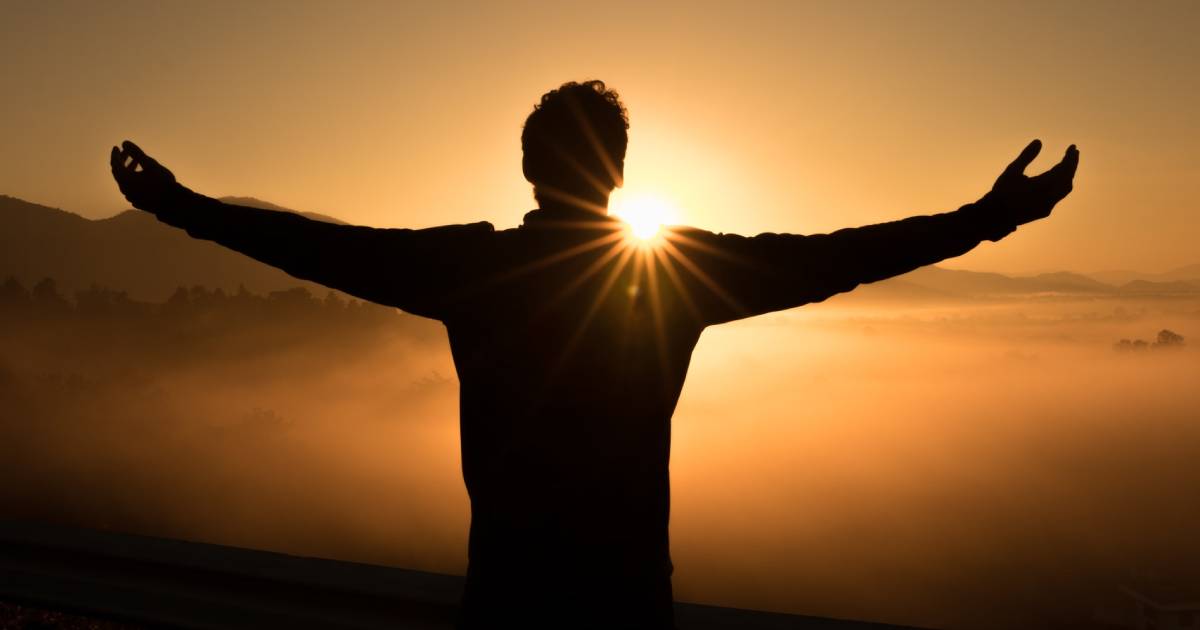 Will we live forever?

We wake up every day to news like 50 people died in an accident in Iraq, or an earthquake happened and 100 people died in Haiti, so, what does Jesus exactly mean when he says, “You will never taste death”? Look at verse 51, He says, “Truly, truly I say to you if anyone keeps my word, he will never see death or taste death” (John 8:51).

Recently a well-known teacher of Christianity passed away from Cancer, he was so thorough in his knowledge of the word and defended it everywhere he went, be it Russia or Pakistan and so my question is, “What happened if he’s not dead? What do you call it?” Jesus gives the answer in chapter 11 in front of Lazarus tomb. John 11:25: “I am the resurrection and the life. Whoever believes in me, though he die, yet shall he live,” and verse 26 “and everyone who lives and believes in me shall never die.”

“The one who believes in me, though he die, yet shall he live, and the one who lives and believes in me shall never die.” So, yes, we die, but in reality, we don’t. Lazarus’s body lay in the grave and he was not dead and he was dead. John 5:24: “Truly, truly, I say to you, whoever hears my word and believes him who sent me has eternal life. He does not come into judgment, but has passed from death to life.”

We pass from Death to Life

Believers in Jesus have passed already from death to life. They already have eternal life. Believers don’t see death. They don’t taste death even though their bodies die, but they just lie there in the coffin and look like they are sleeping. One day when the trumpet will sound, the dead will be raised first and they will have a glorious body.

If we believe these things, most of our little anxieties would be over and we Christians are the answer to the problems of the world who are looking at us and need the courage of Christians who believe they will never die. 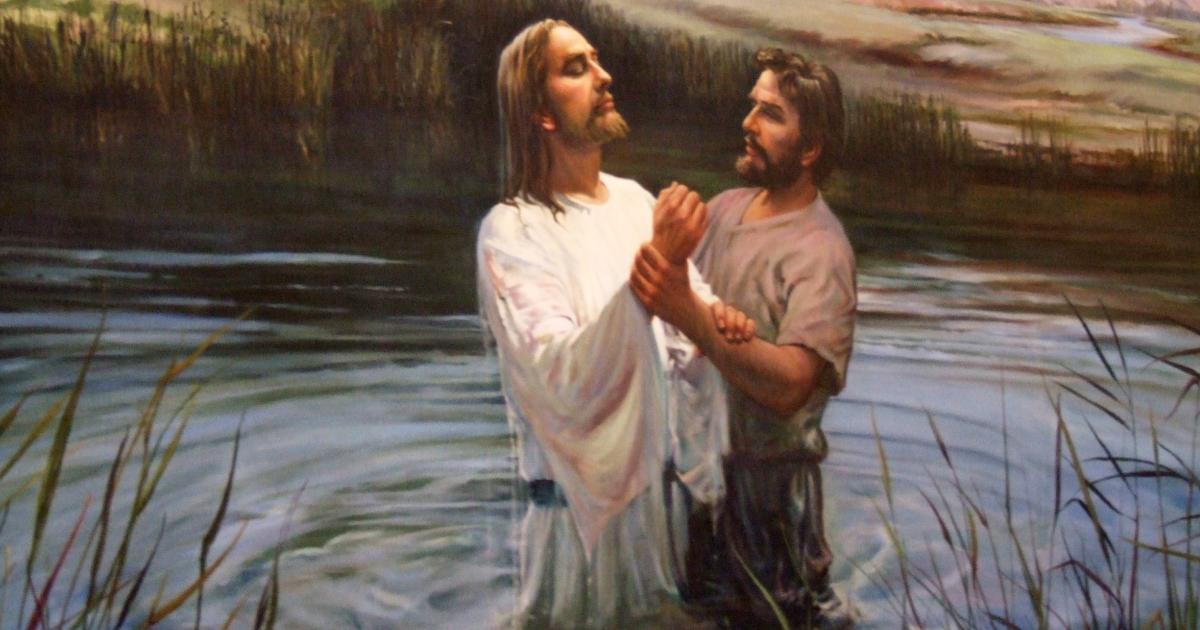 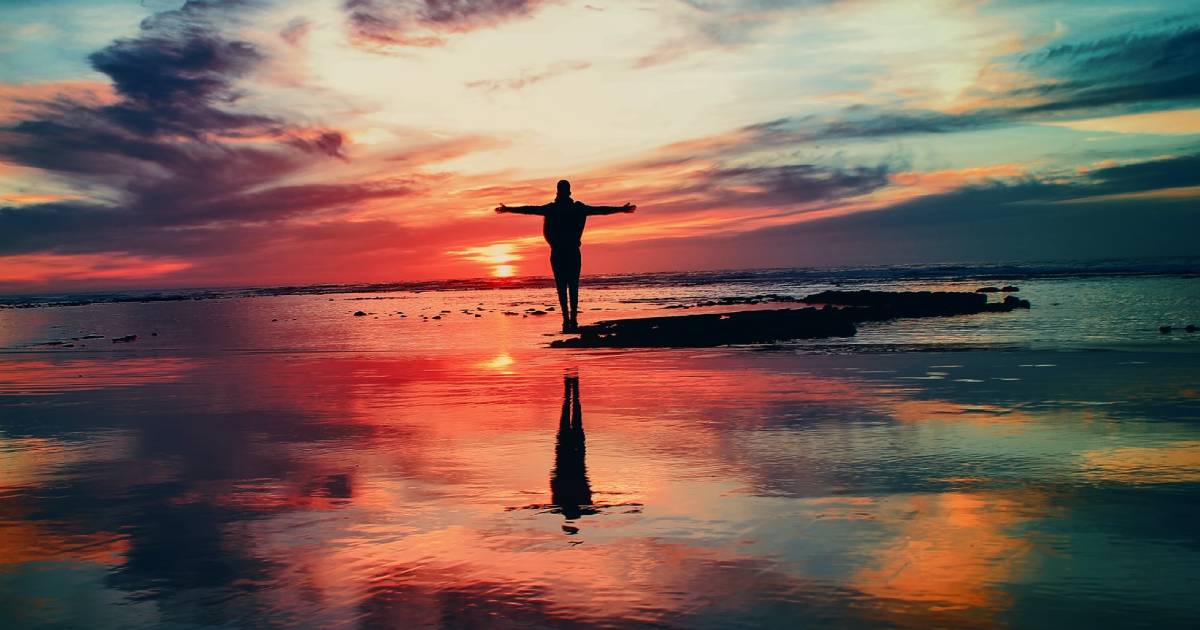 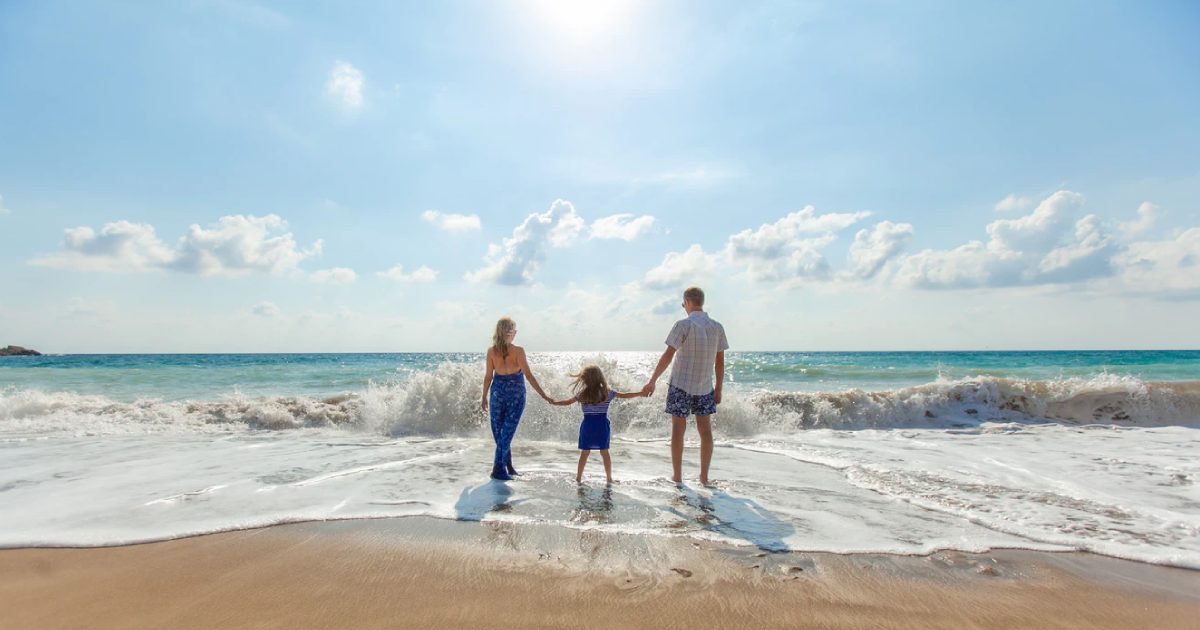 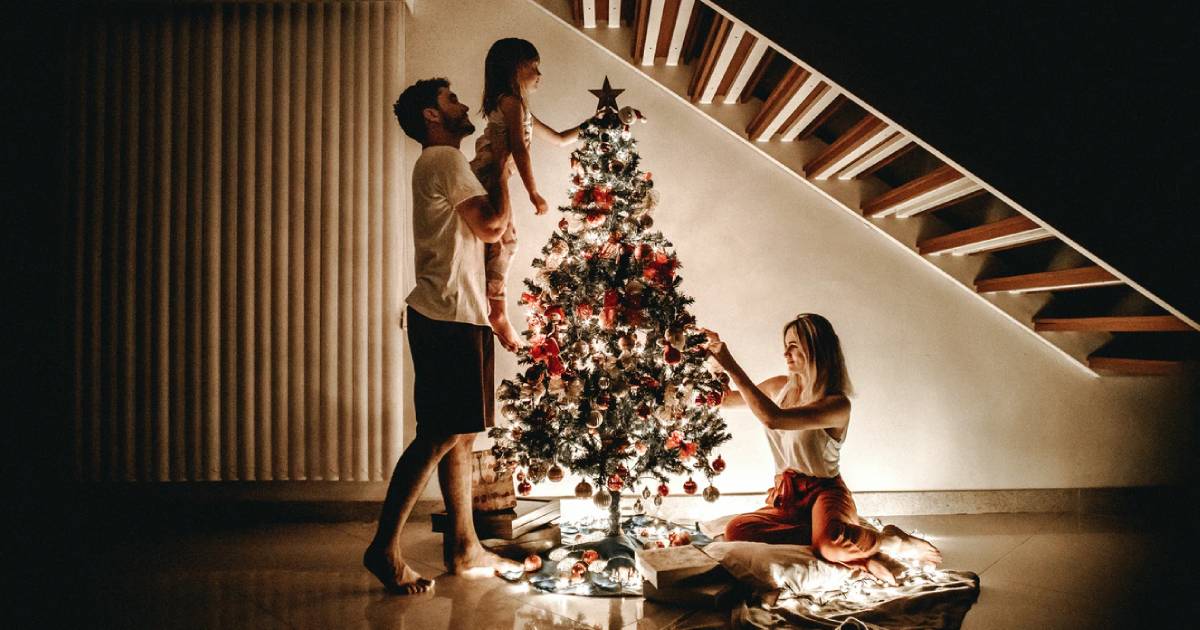 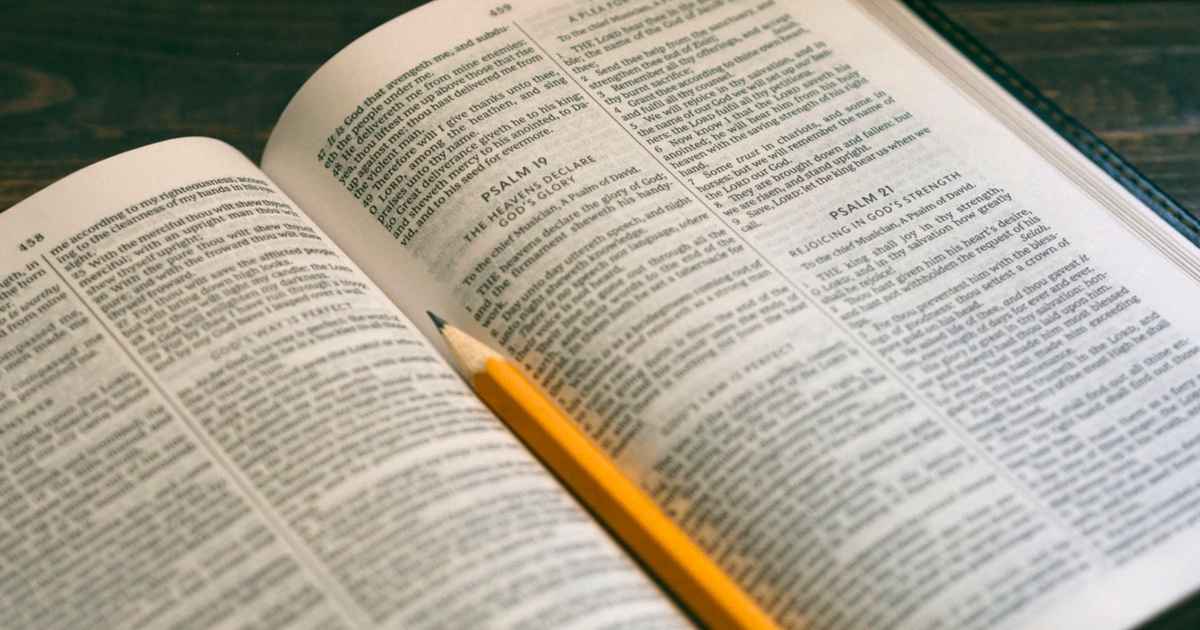 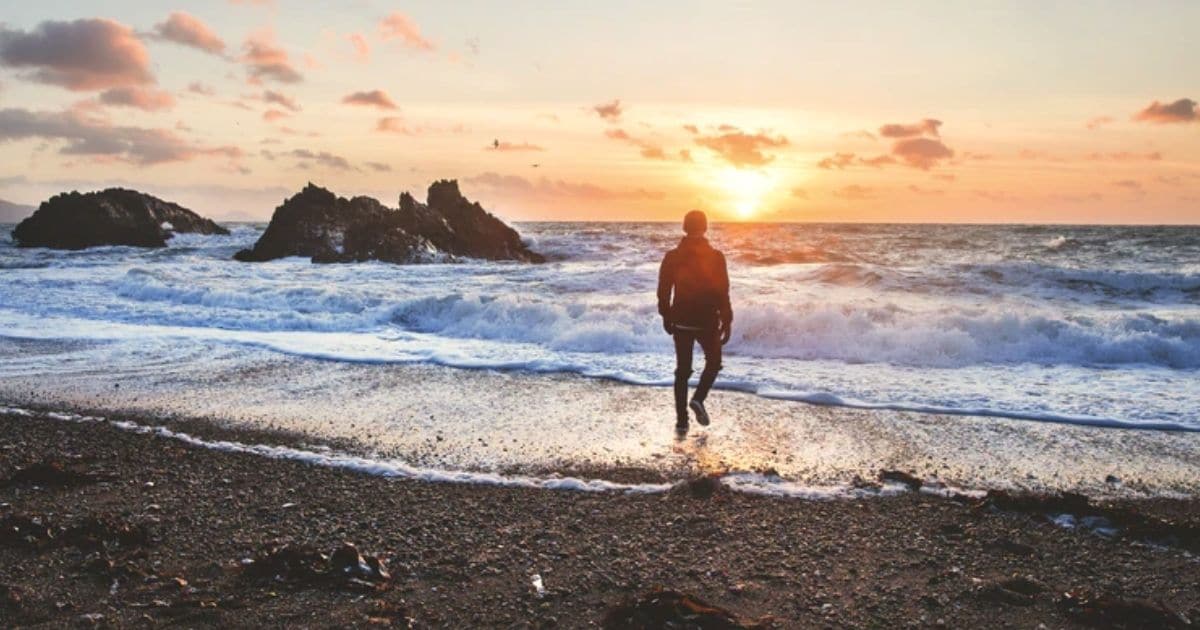