Abandoned Puppy Rescued In The Canyon, Travels The World With Rescuer Now

An abandoned Puppy left behind by some very cruel people to die in the Canyon, was rescued by a good Samaritan who spotted him going around in circles.

The Puppy had to be rescued by his rescuer, who tied rope to his ATV, and climbed down into the canyon and brought out the starving dog.

He was immediately rushed to the veterinary hospital where doctors were concerned by his condition, but with a lot of medication, nourishment and love the animal has come around and is now a healthy 75 pounds.

His rescuer thought of putting him up for adoption but then decided to take him in and now he has a new family for himself and travels the whole country together, even revisiting the same canyon from where he was rescued. 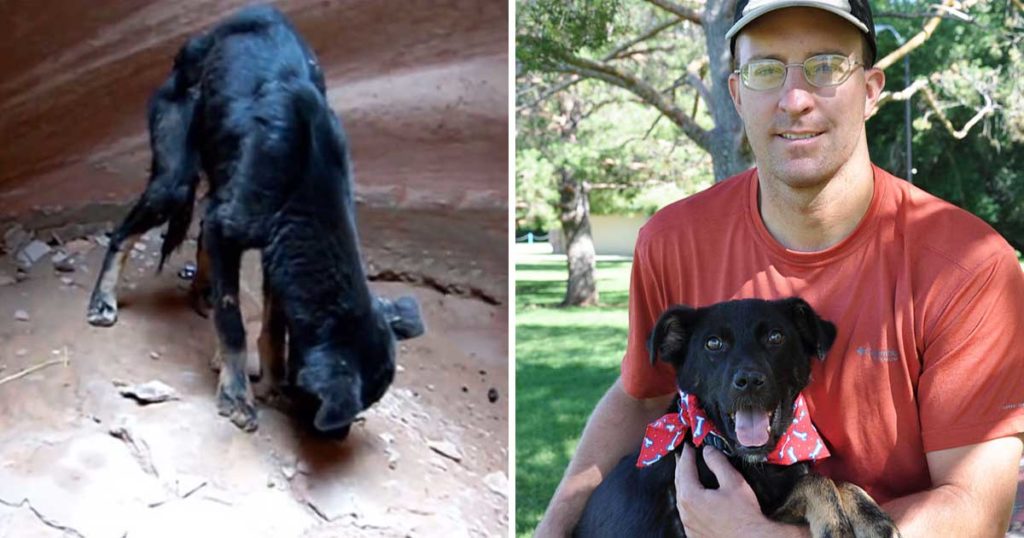 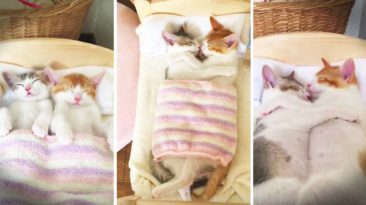 This Adorable Kittens Can’t Sleep Without Cuddling Each Other 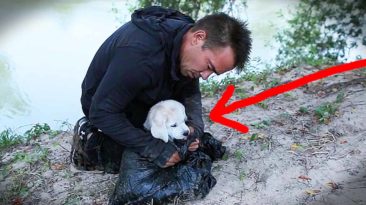 Beautiful Film Of Dog’s Life Made Me Cry 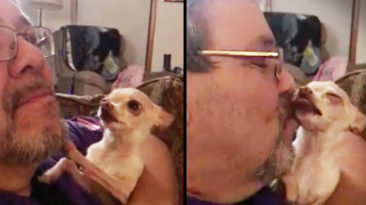 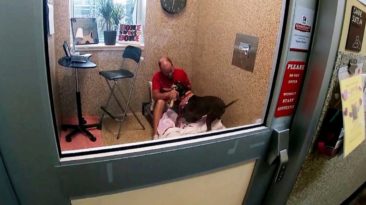