Grammy-award winner Alison Krauss wows us today with a beautiful cover of classic hymn ‘Amazing Grace.’ This classic was written by John Newton and has touched millions of hearts around the world with its simple message of salvation.

“Amazing Grace, How sweet the sound
That saved a wretch like me
I once was lost, but now am found
T’was blind but now I see
T’was Grace that taught my heart to fear
And Grace, my fears relieved
How precious did that grace appear
The hour I first believed”

John Newton was a sailor and one day when he found himself caught up in a bad storm, after spending hours at the helm of the ship, after surviving the storm, he wrote this song as a way of thanking the Lord for the new life he received. He then began his life as a Christian and started serving God.

Alison Krauss sings ‘Amazing Grace’ at a live performance at the 2019 National Memorial Day Concert, she is blessed with great vocals and is the perfect choice for singing this classic hymn. 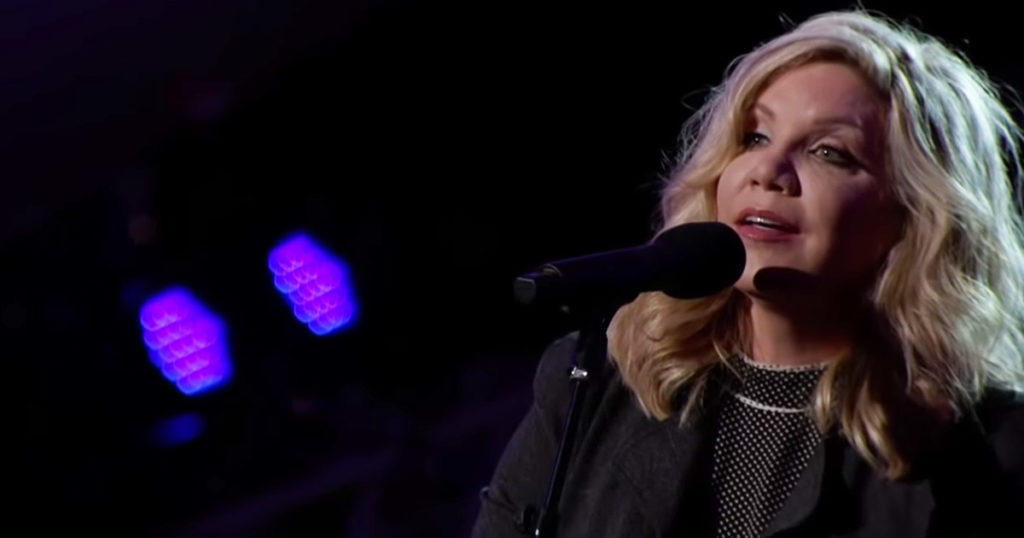 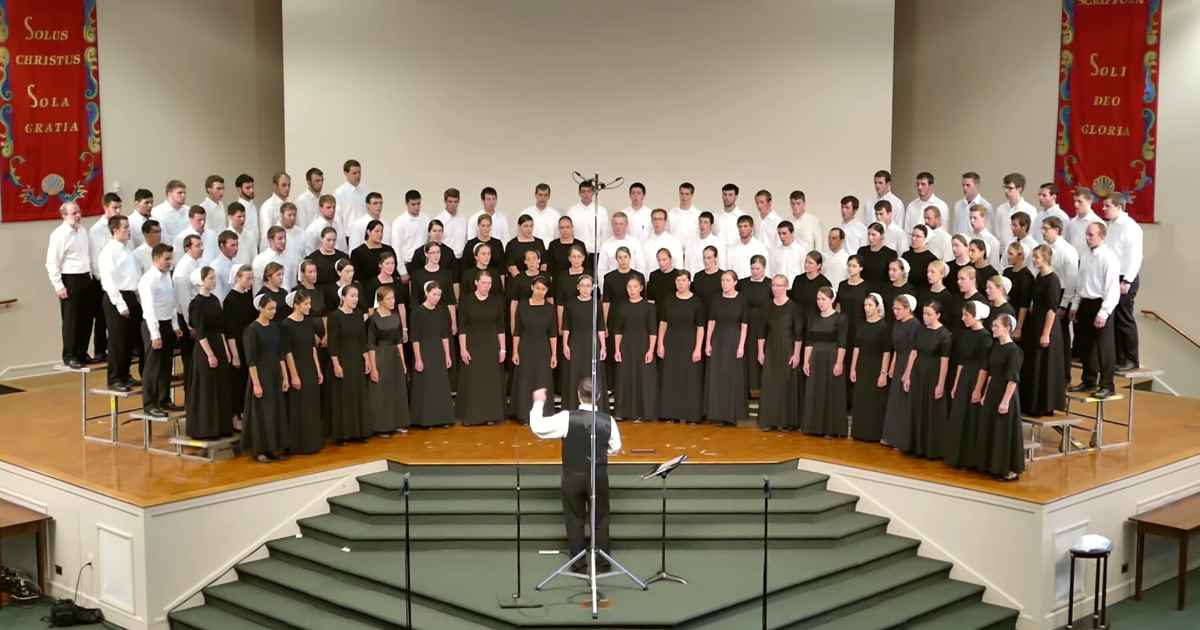 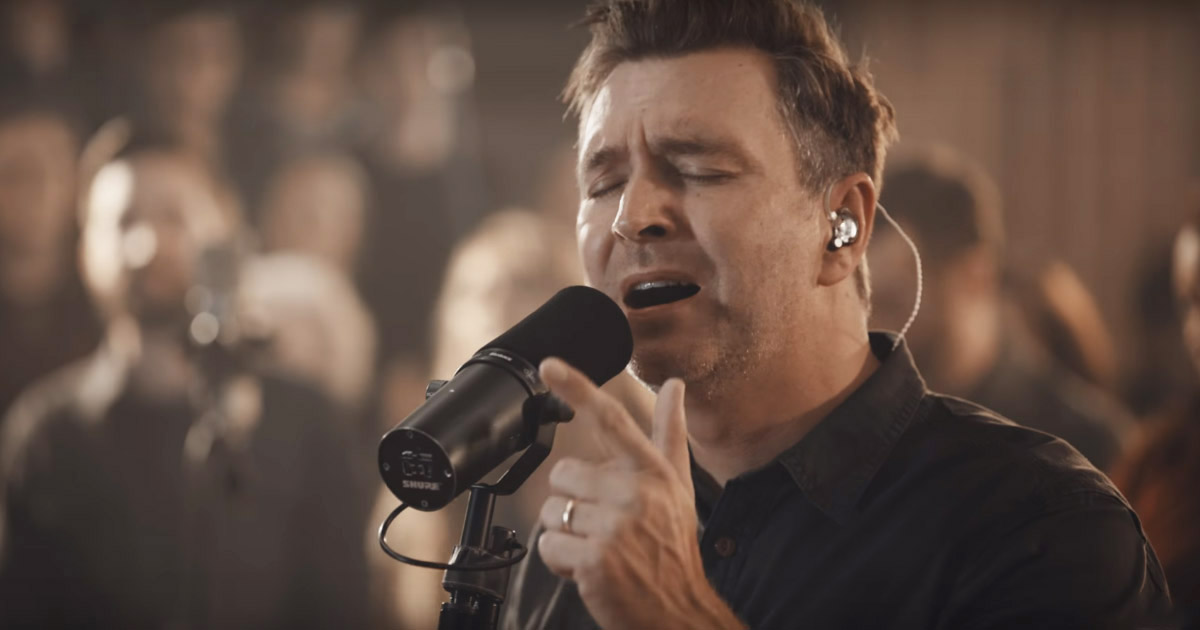 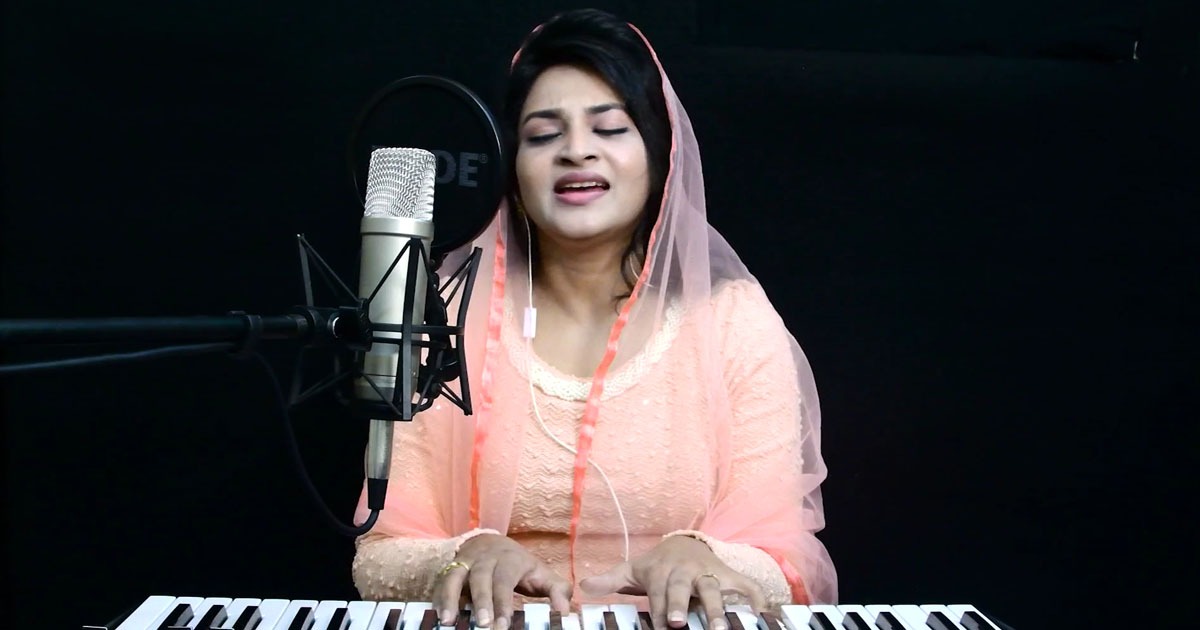 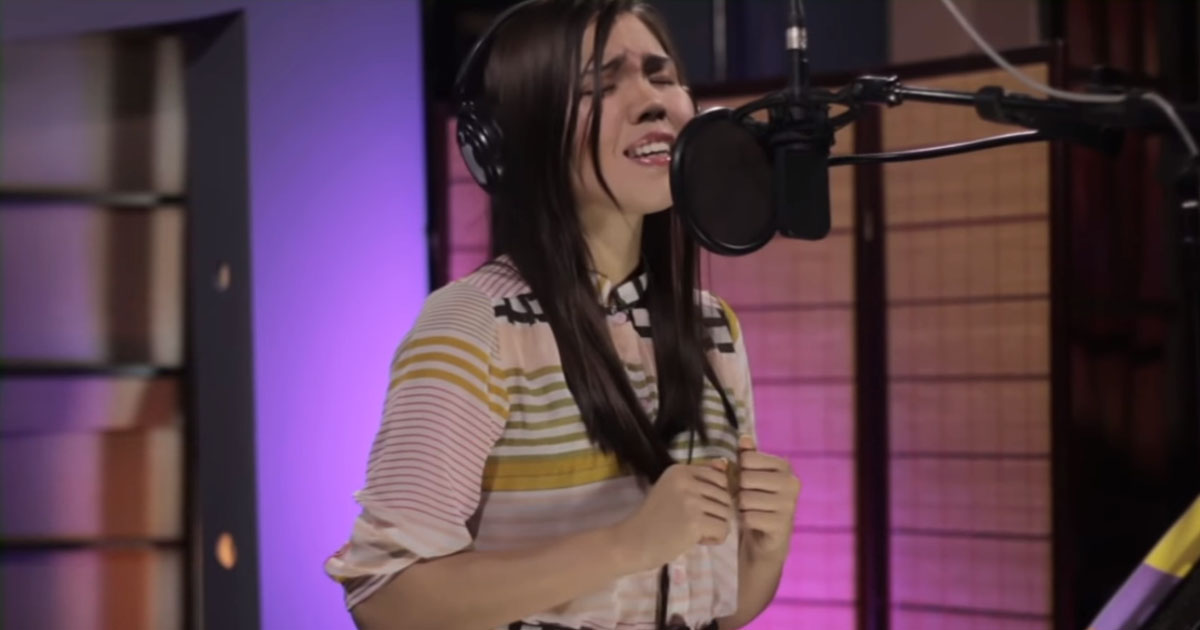 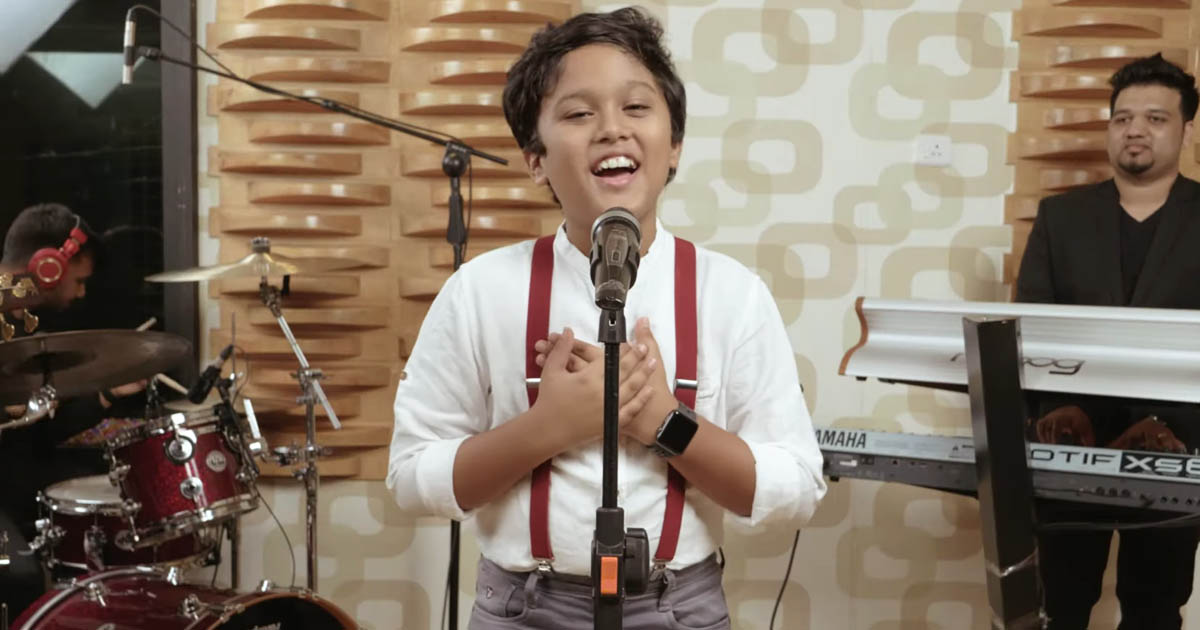 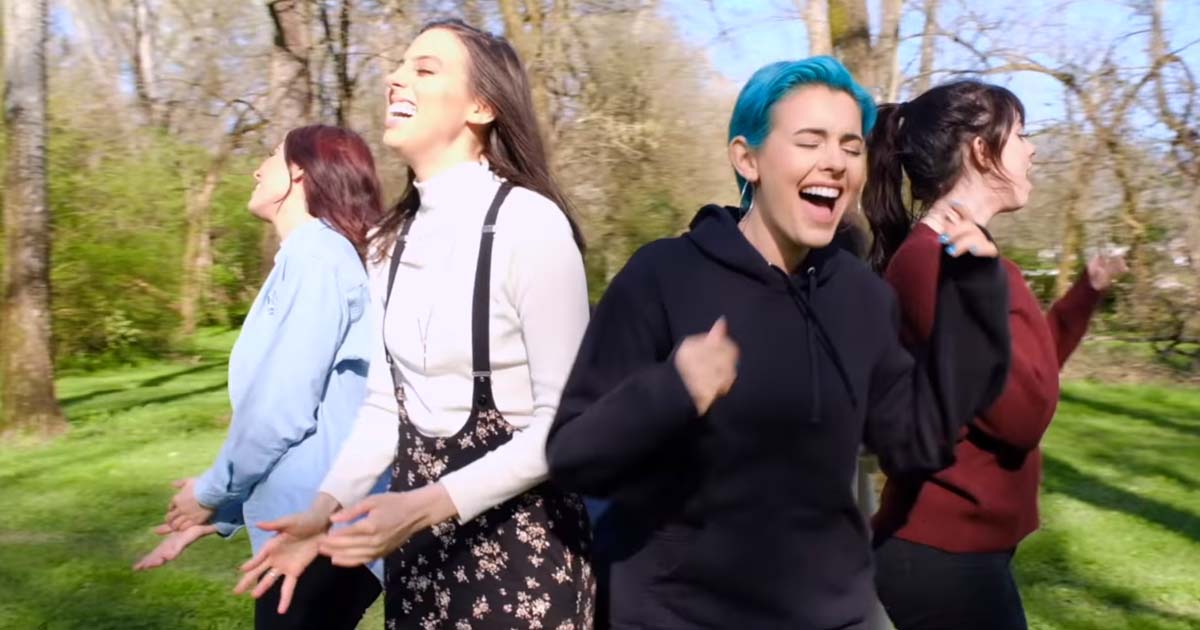