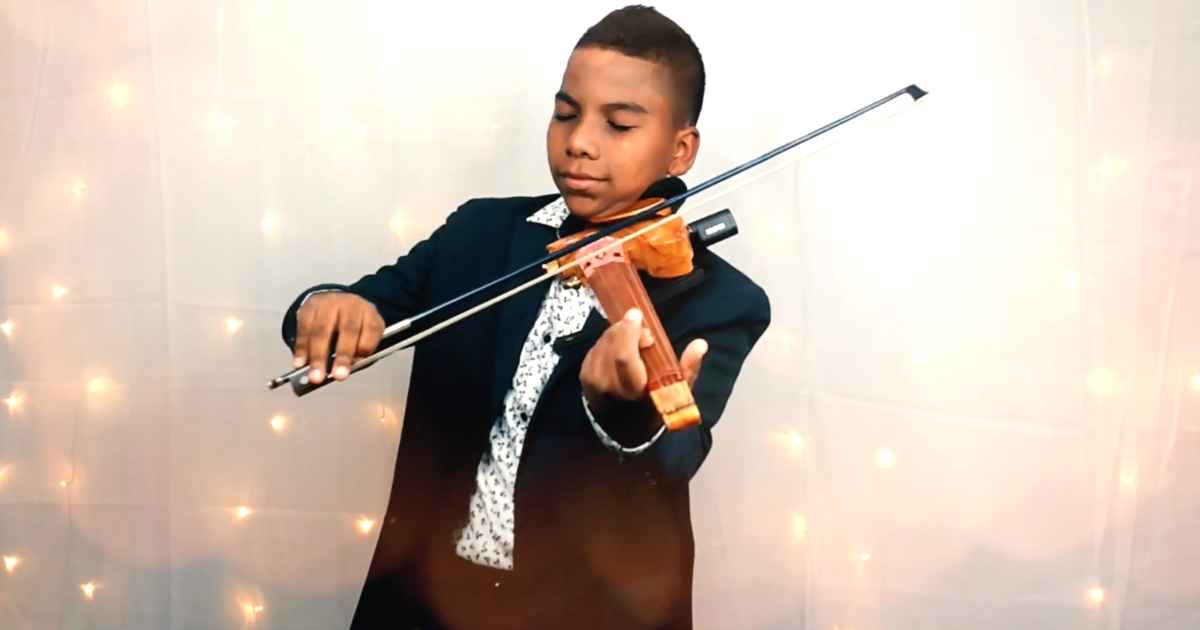 The young boy from North Carolina, Tyler was bullied by classmates after being diagnosed with leukemia aged just four and a half. Today he is warming hearts again with a passionate violin cover of ‘Amazing Grace.’ The hymn was originally written by John Newton as a thank you to the Lord for giving him a second chance at life.

John was a sailor and used to use bad language while working, but when he found himself caught in the middle of a terrible storm, he cried out to God to save him and his ship. God saved him and John started his life as a Christian and dedicated himself to God. The touching words of ‘Amazing Grace’ reflects exactly the transformation done by God in his life.

13 year old, Tyler is using his talents to glorify the Lord and it’s such a blessing to see this young boy serve the Lord with all his heart, mind and strength. 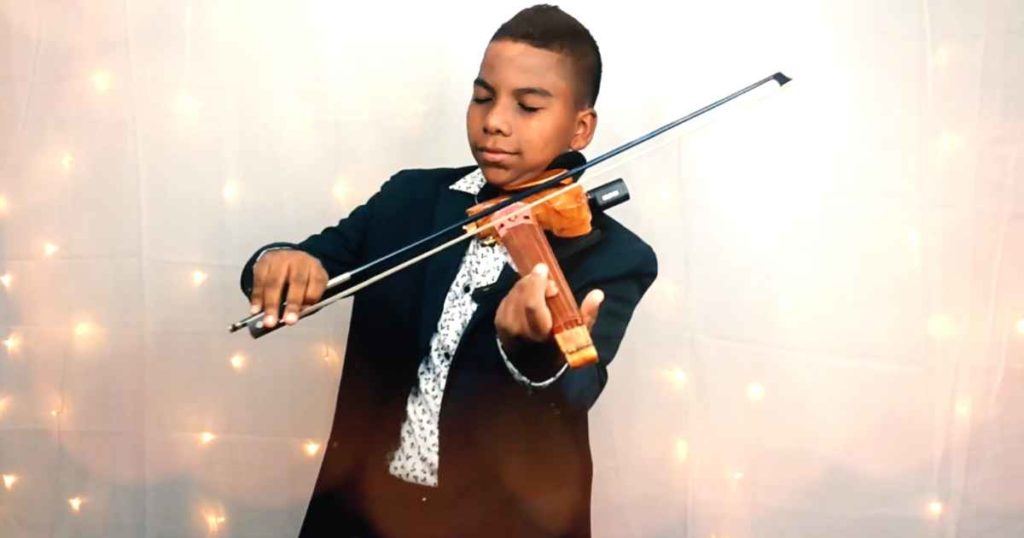 Tyler has truly been blessed by our Lord. His music is the music of the Angels playing. God Bless Tyler 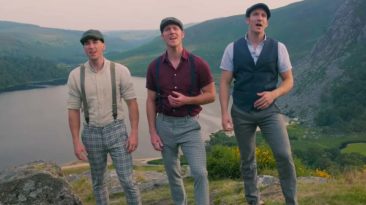 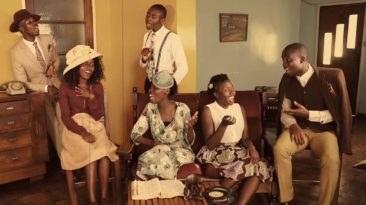 Haven’t we all loved singing ‘Amazing Grace’ this ageless hymn has touched our lives in a special way... 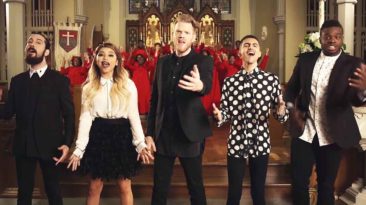 Pentanonix always brings joy to the people around the world with their amazing a cappella songs, especially during the... 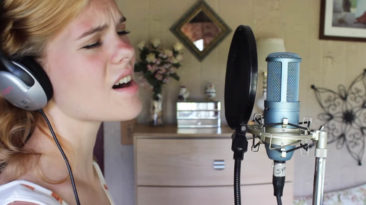 Cover Of ‘Restless’ By Jennifer Langley Is Simply Beautiful

Jennifer Langley sings rendition of Audrey Assad’s ‘Restless’. Her angelic voice and the powerful words of the song... 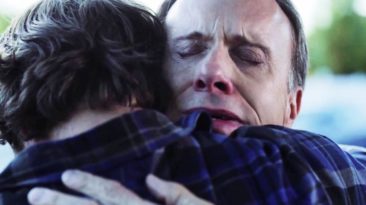 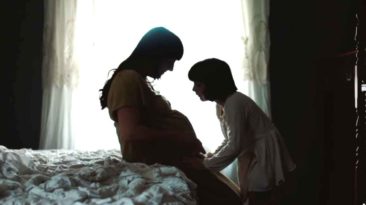