The ghastly Mexican Drug Cartel shootout which has claimed nine American lives has shaken the faith of people there, but a 7-month-old baby named ‘Faith’ has miraculously survived and is bringing a ray of sunshine to others in a bleak situation. 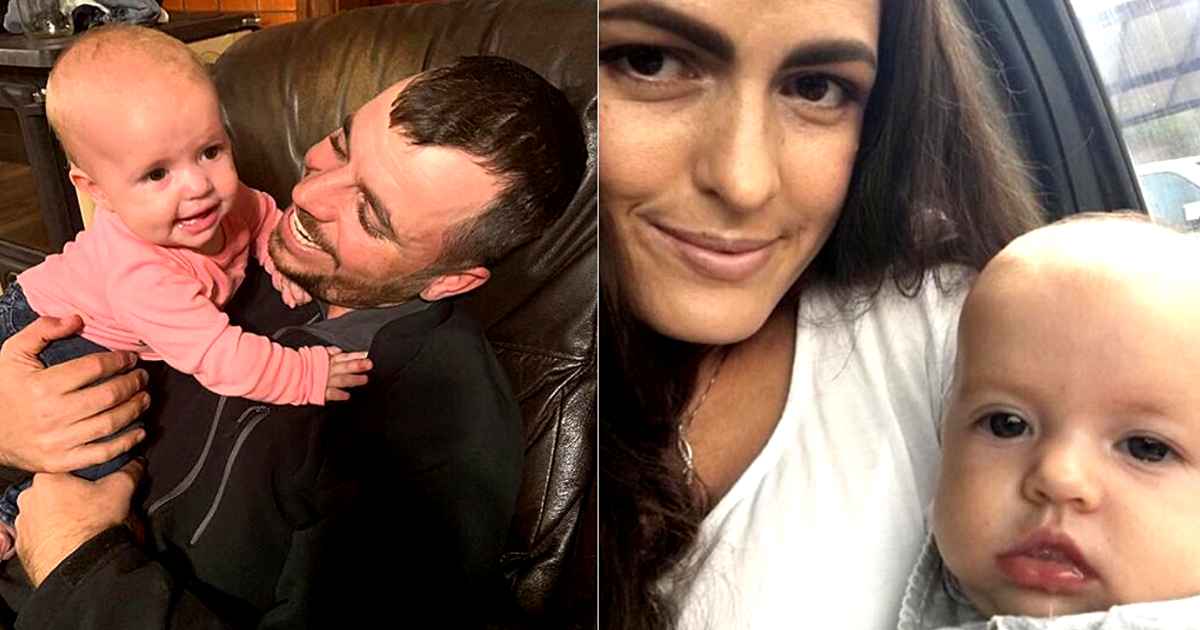 The ‘Living Angel’ named ‘Faith’ was strapped in a car seat during the firing and was recently reunited with her father.

Faith was one of the survivors from the massacre in Sonora state when a cartel ambushed a convoy of cars packed with three women and 14 children. Connie LaBaron shared a picture of the little baby and captioned it saying, “God is so good for sparing her life,” LeBaron wrote. “She is a living angel and has brought hope to our family.”

Her mother, Christina Marie Langford Johnson, 29, was gunned down, and relatives discovered her infant daughter, Faith, unharmed and still strapped to her car seat inside the bullet-ridden SUV. “They found Christina’s baby Faith with the vehicle around her riddled with bullet holes. 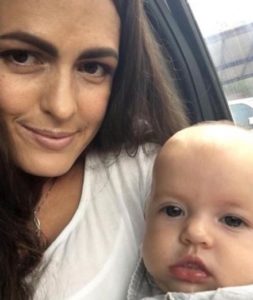 Somehow she escaped without any harm, wrote relative Kendra Lee Miller in a Facebook post. “She was in her car seat, which looked to have been hurriedly placed on the floor of the vehicle by her mother for protection.” She said, Christina was the first one gunned down after she “jumped out waving her arms to let the attackers know that it was women and children in the vehicles. She gave her life to try and save the rest.”

Between the three families, 8 children survived, and were transferred to hospital with some injuries in Phoenix, Ariz. All the victims are members of the extended LeBaron family, who stay in a religious community in La Mora, northern Mexico.

Our prayers and thoughts are with the families of the dead and their relatives. We pray for the peace of God to fill their hearts and may they receive an outpouring of love and support from the community at this difficult time. 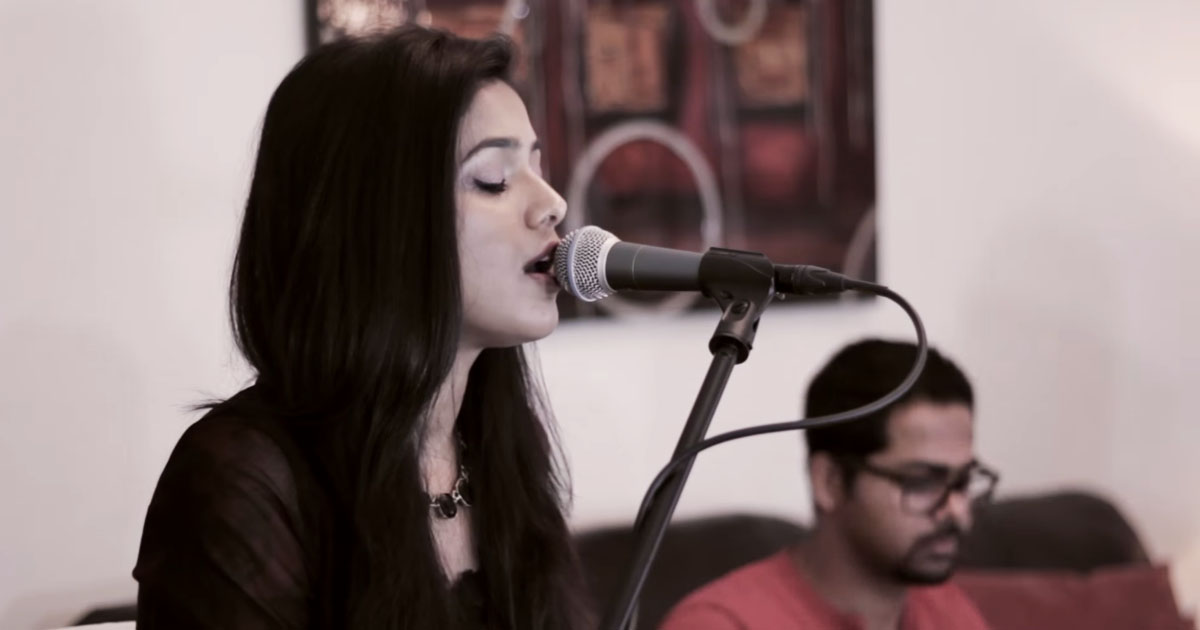