“Multitudes who sleep in the dust of the earth will awake: some to everlasting life, others to shame and everlasting contempt” (Daniel 12:2).

The Bible speaks about death as “sleep,” and this is because the dead will actually be “awakened” at the end of time, some, as it is written, “to everlasting life, others to everlasting contempt.” 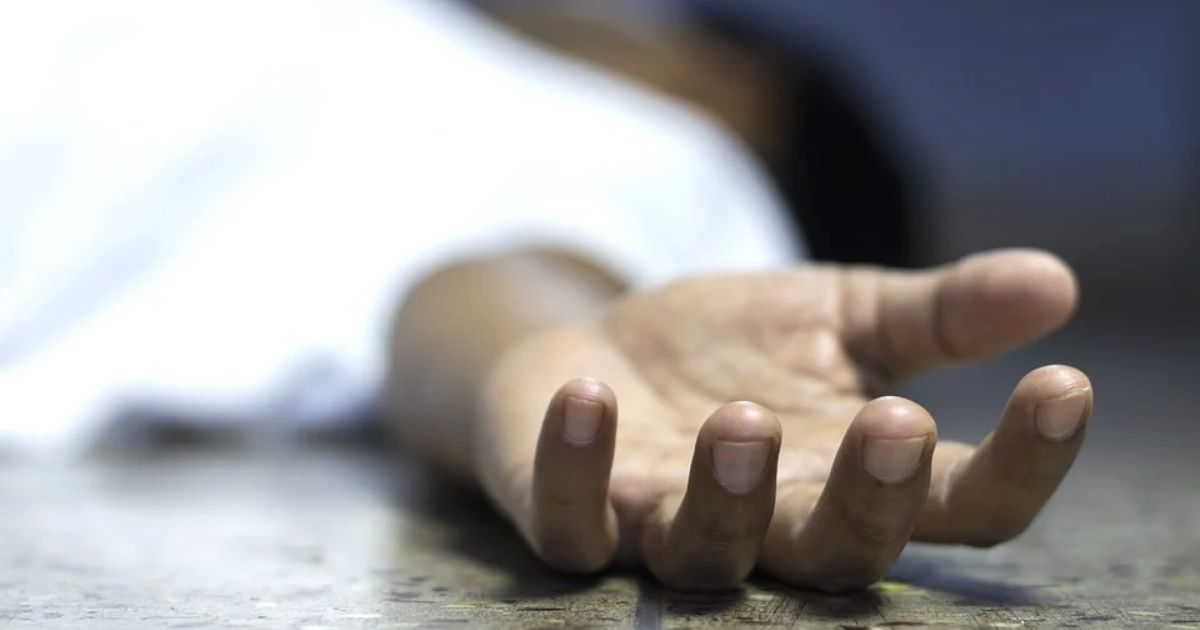 One of Jesus’ miracles recorded in the Bible was the resurrection of Lazarus from the dead (John 11). He had been dead for four days and Jesus said, “‘Our friend Lazarus sleeps, but I go that I may wake him up.’ His disciples said, ‘Lord if he sleeps he will get well.’ However, Jesus spoke of his death, but they thought that He was speaking about taking rest in sleep” (John 11:11-13, NKJV).

The Bible speaks of death comparing it to sleep more than fifty times. It is compared to us not being conscious during that phase and not being aware of what is going on around us.

After Lazarus awoke, he didn’t say anything about what he saw or experienced. He didn’t have anything to tell, except that once he was dead, and now he is alive. He hadn’t gone to heaven or hell but was simply “sleeping” in his tomb.

Peter on the Day of Pentecost said of King David. “Men and brethren, let me speak freely to you of the patriarch David, that he is both dead and buried, and his tomb is with us to this day…For David did not ascend into the heavens…”(Acts 2:29, 34).

Jesus said, “This is the Father’s will which hath sent me, that of all which he hath given me I should lose nothing but should raise it up again at the last day” (John 6:39).

Satan’s first lie was, “Ye shall not surely die.” He has been convincing many that when they die, they’re not really dead. He was successful in deceiving Adam and Eve which eventually led to them being cast out of their garden paradise.

When a person dies, the breath of life departs from the body, and the soul no longer exists. “The dust returns to the ground it came from, and the spirit returns to God who gave it” (Ecclesiastes 12:7, NIV).

But at the resurrection, God reunites the body and His life-giving spirit—and the person lives again. 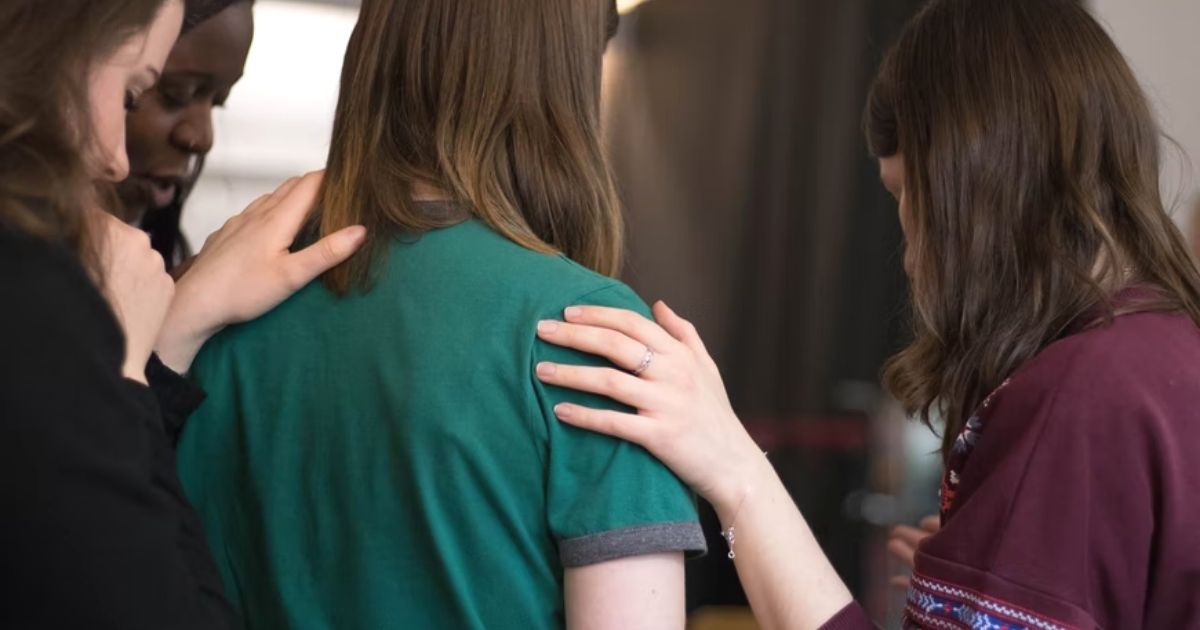 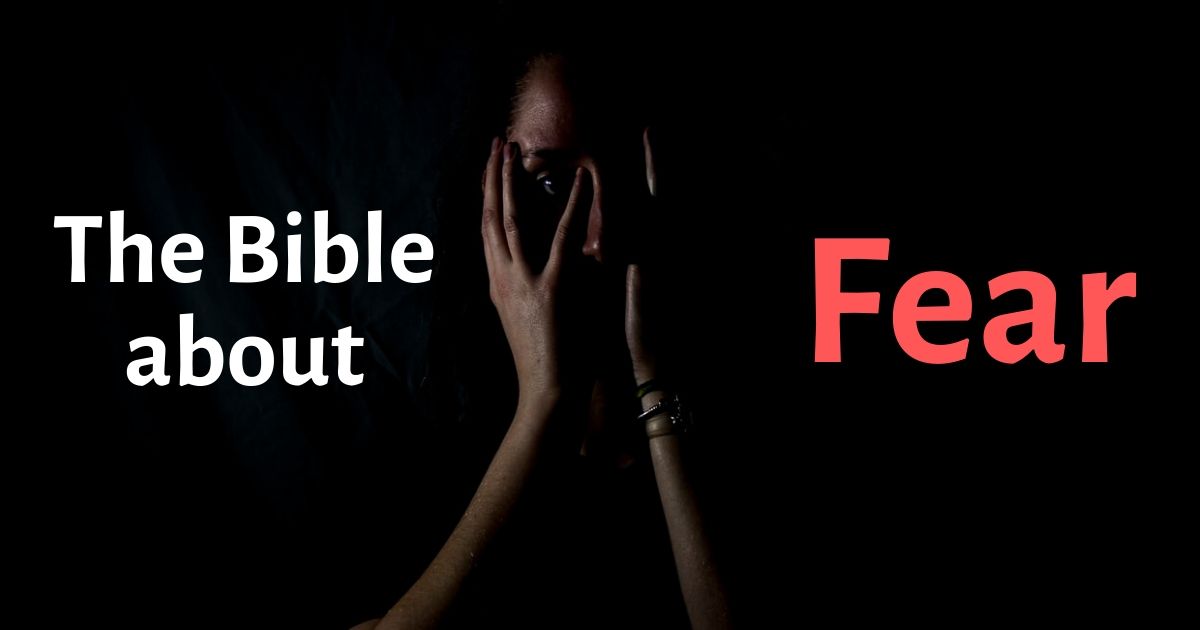 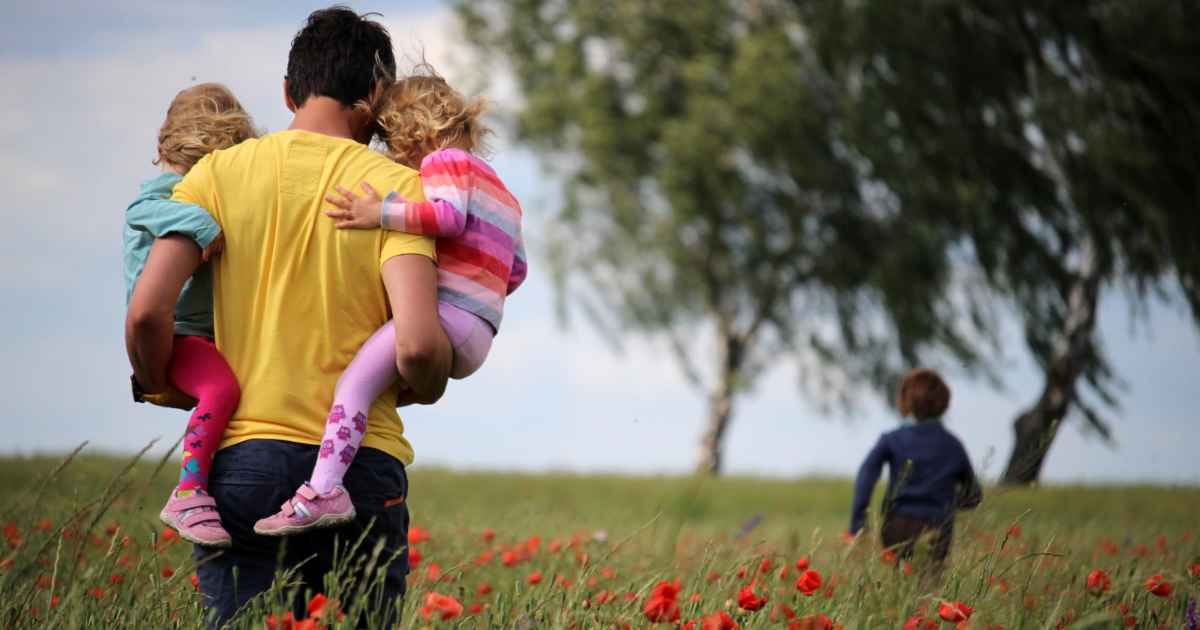 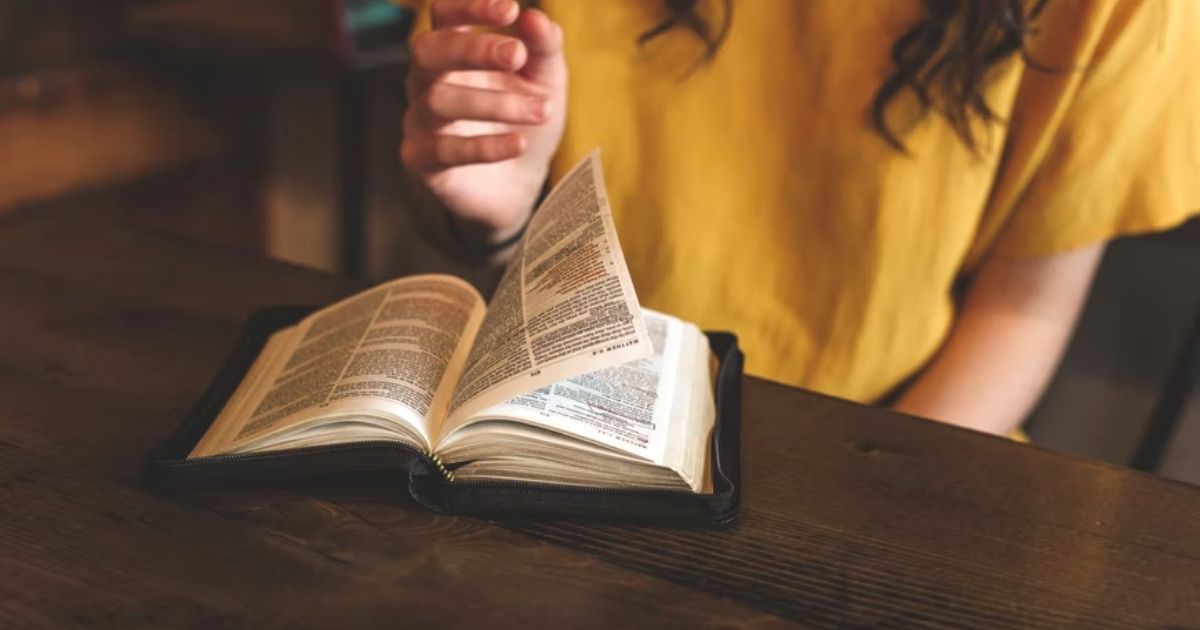 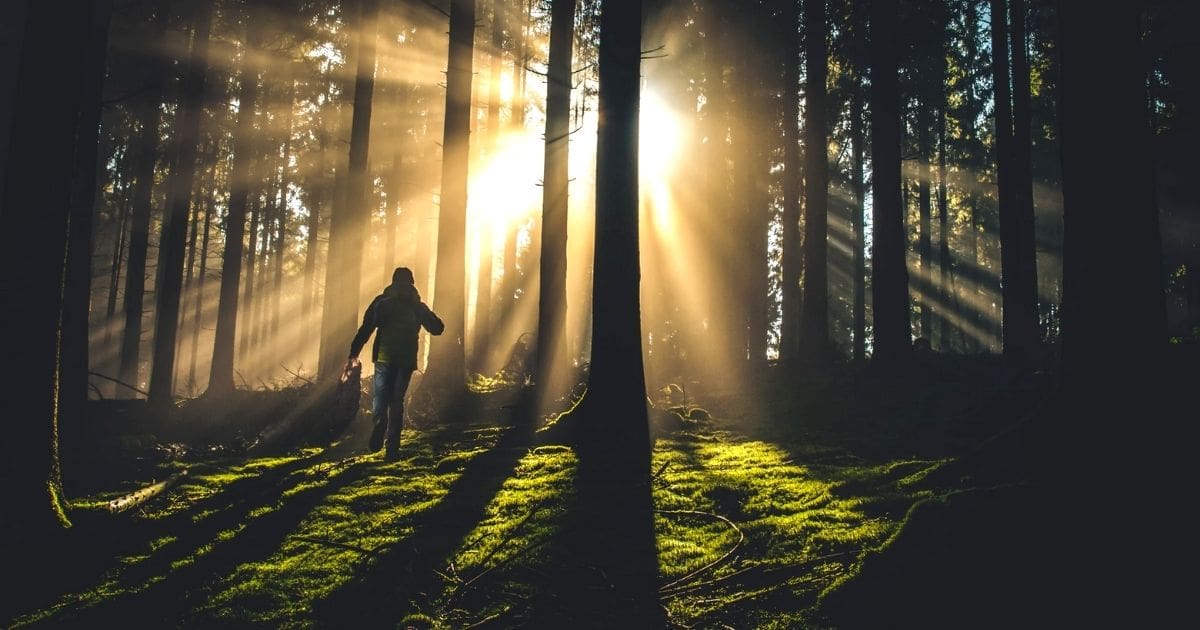 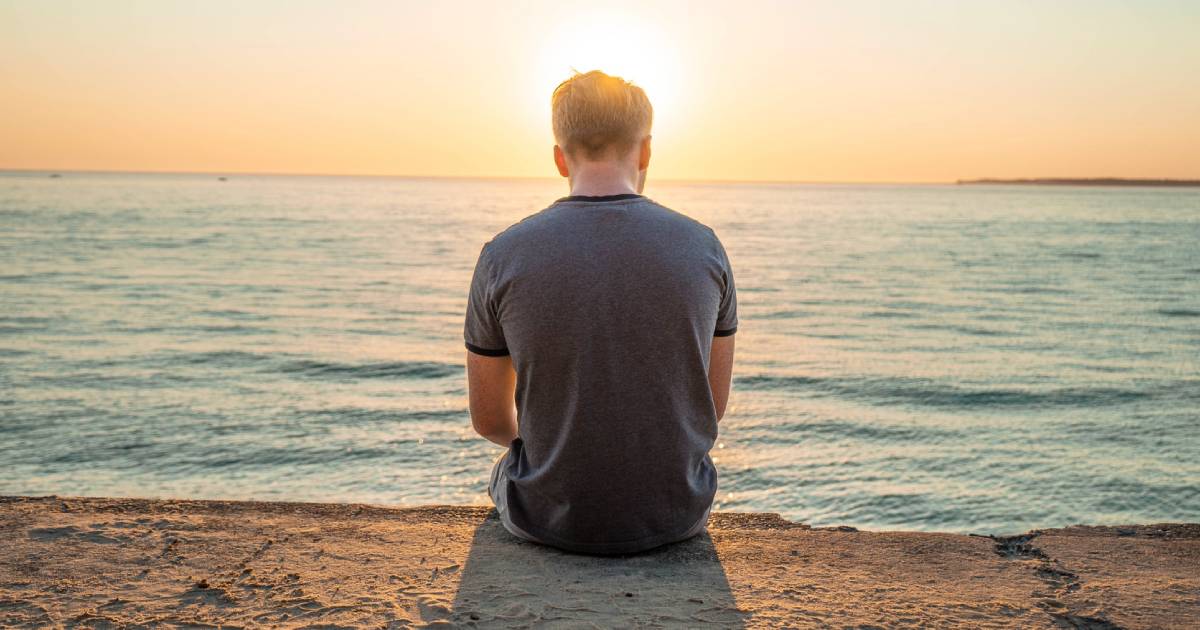