A beautiful friendship between a fisherman and a blind seal who follows him everywhere is warming hearts of people all over. 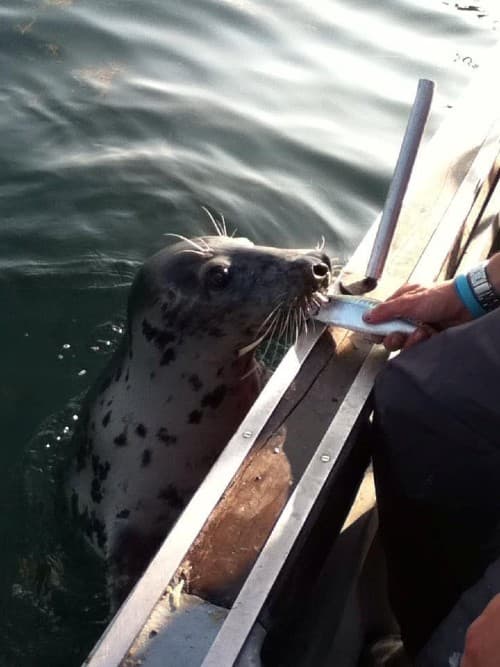 Nicholas Lewis first met Shauna the seal a decade ago, in 2010 when she was just a pup when she poked her head out of the water looking for some food. Since that time the seal has greeted Nicholas at the steps at Peel Bay on the Isle of Man to “say hello.”

The 41-year-old crab and lobster fisherman says Shauna is like his own child as he sees her every day and “loves her very much.” Shauna spends her afternoons following one of Nicholas’s three boats around the bay before enjoying two or three mackerel a day.

The dad-of-four said, “When she was just a little pup she’d appear and we’d always feed her and she became so confident and comfortable around us. I don’t think we’d go a single morning without her coming to say hello.”

“She used to come up the steps to wait for us knowing that we’d be there in the morning. It was a bit startling at first seeing a seal waiting for you like you had an appointment. I love seeing her by my boat—she’s fascinating.” 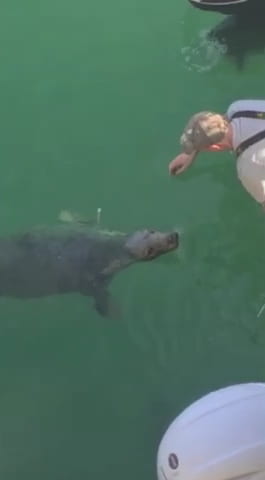 Last year, however, Shauna became blind in one eye and has progressively lost sight in both eyes. Nicholas noticed Shauna’s left eye was suddenly turning white in late 2019, and then six months later both turned fully white and she began to “bump into everything.”

He had to take extra care for her in recent times, as she has become more prone to injuries due to her deteriorating condition. He now feels “more responsible than ever” for Shauna. “I do worry now that she’s blind that she’ll struggle. We are having to help her out a lot more and I don’t know if she can manage on her own… Seeing her like this is a bit heartbreaking.”

What a loving and inseparable pair of friends they are and Nicholas says he will never take their friendship for granted. Share this story of pure love with others who might need it today. 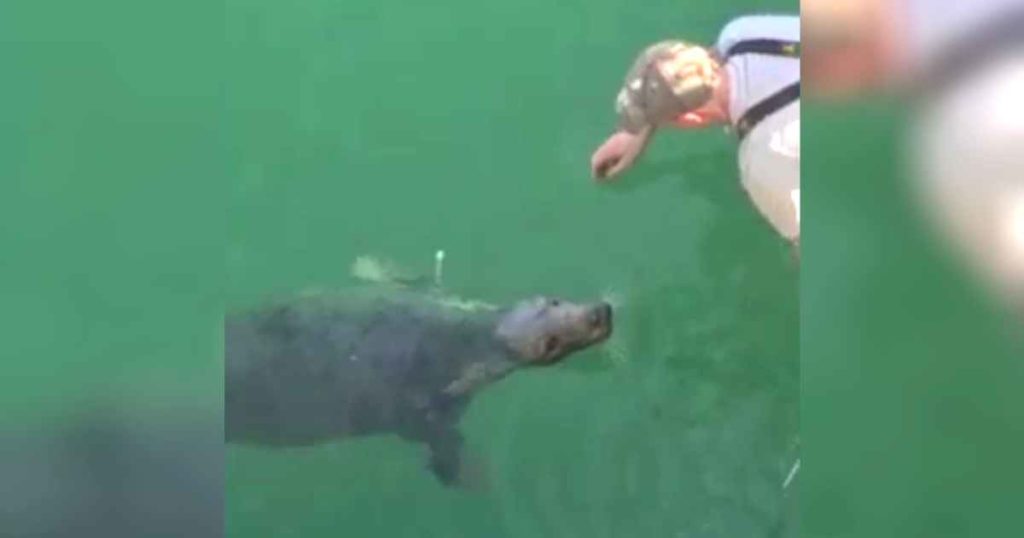 is there a rescue organization who can take care of this sweet seal to prevent injuries? 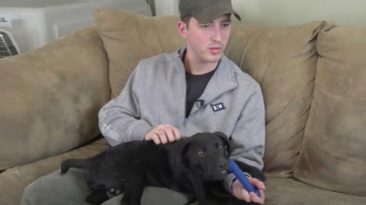 Emerson is a deaf and visually impaired dog, but has got a new lease of life thanks to his new owner who is also deaf... 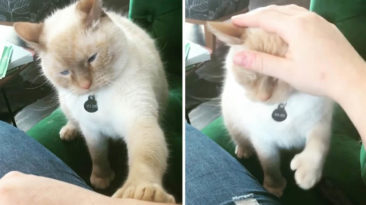 A cute clip of a cat seeking constant attention by its owner is grabbing eyeballs online. We all know how clingy and... 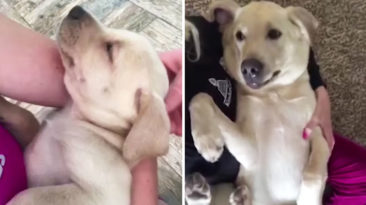 Some big dogs still feel that they are lap dogs and that they can still cuddle in their moms laps, this one surely... 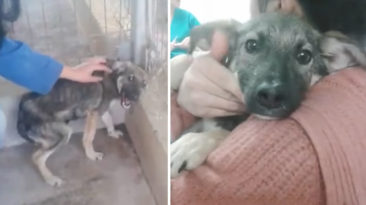 Even though the world has skewed the essence of true love, there is still hope in humanity! This beautiful video shows... 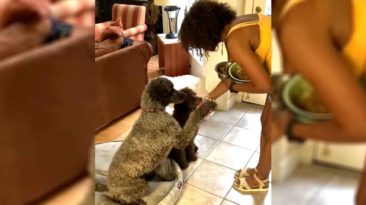 Dogs Bow Their Head And Pray Before Meal Time

A grateful dog is setting an example for all other pets and pet owners with her exemplary table manners. The pious... 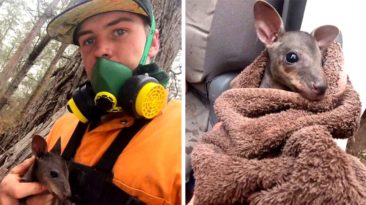 The Australian wildfires have not only caused terrible devastation to human beings and property but has also endangered...