A driver showed her appreciation for a young boy who helped cheer her up when her bus broke down. 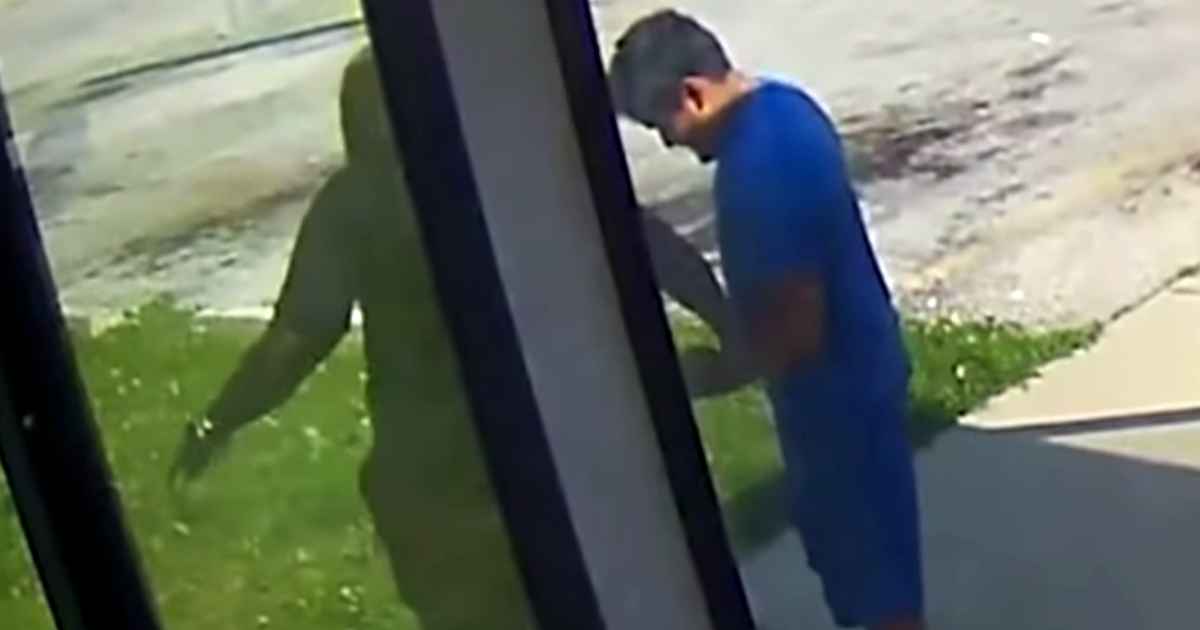 10-year-old DJ sat down near Shameeka and helped comfort her during the time she waited for the replacement to arrive.

During that time, he also told her about himself about how his dad wasn’t in his life and the hardships they were facing. 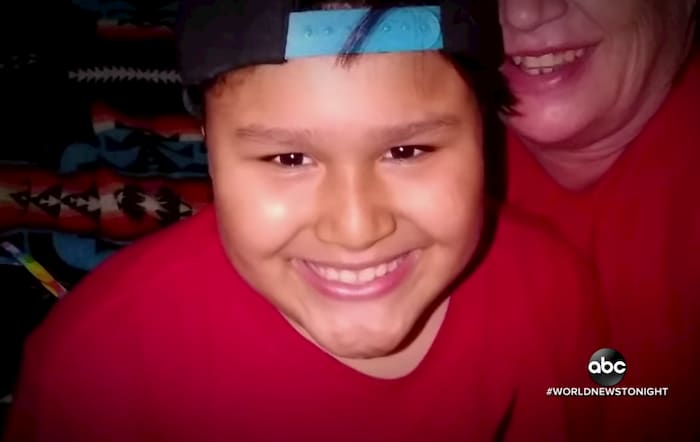 Shameeka asked him about his bike and he told her that his old bike had flat tires and tubes and wasn’t working properly.

Shameeka felt a connection with him and was touched by his humility and down-to-earth attitude.

She decided to thank him with a surprise gift the next morning at his doorstep. 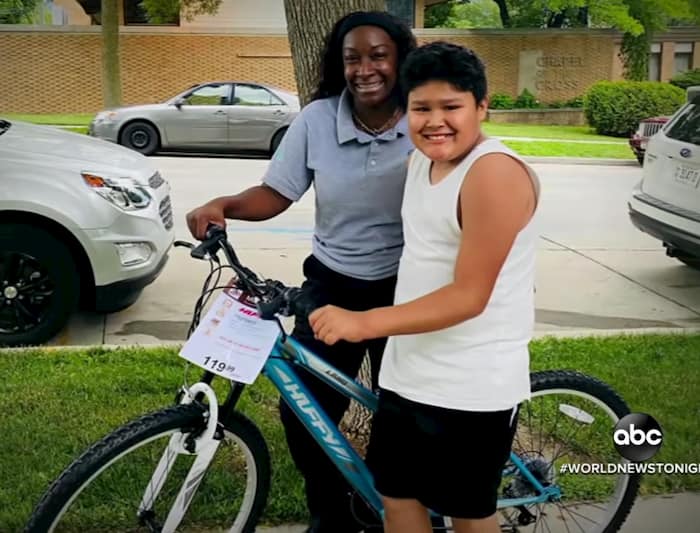 She presented him with a brand new bike which absolutely blew DJ away and he’s been riding it non-stop after that.

This story shows us that there is no age to show kindness to another person, a young boy like DJ helped brighten Shameeka’s day with kind words. 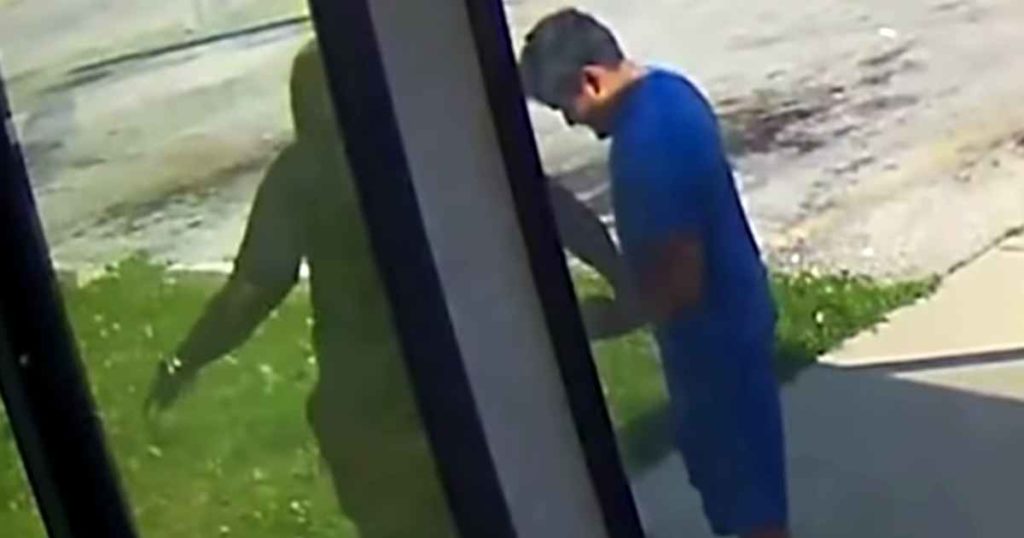 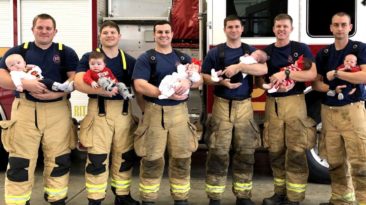 A fire department in Alabama welcomed seven new members to its family- new born babies who were born to seven... 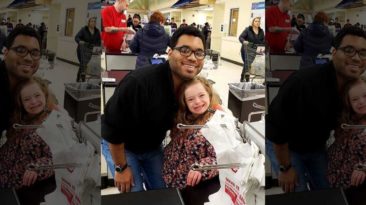 A kindhearted cashier is winning the hearts of people when he let a woman’s young daughter help bag her... 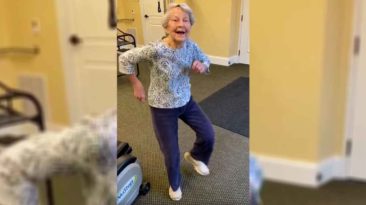 A nonagenarian is inspiring many people around the country after she ditched her walker and wore her dancing shoes to... 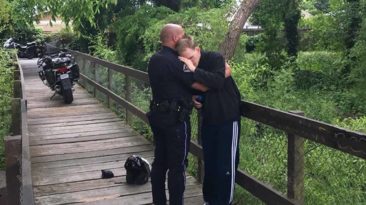 A heart wrenching photo of a police officer hugging a man embracing reported to be missing is melting thousands of... This grandma is nick named as “Grandma Cuddler” just because she cuddles the babies in NICU with her tender love! 81... 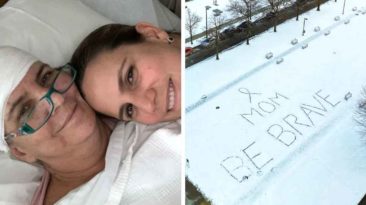 A woman who is far away from her family in Guatemala while she is receiving treatment in Cleveland for an aggressive...