11-year-old Harrisonville resident, Xavier Cunningham, was playing in a treehouse with two friends in September 2018 when they were attacked by yellowjackets causing him to trip and fall onto the BBQ stake. Sadly, one of the skewers went right into his face. 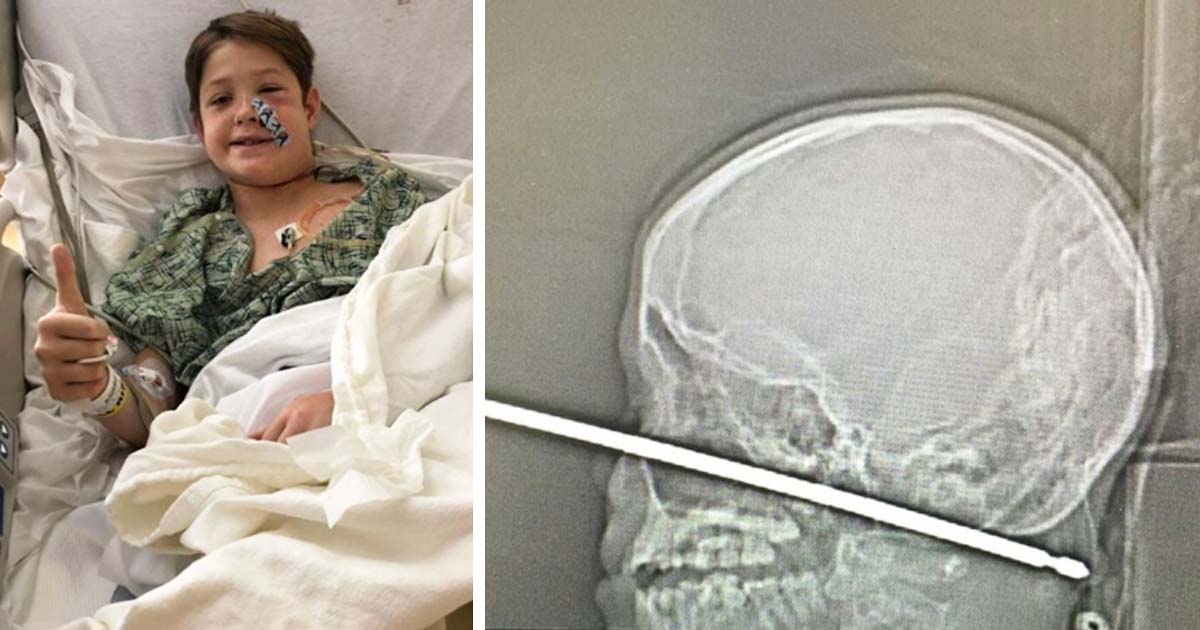 Xavier was rushed to the ER by his mother and was commended by doctors for remaining calm and resisting the urge to pull out the skewer, which could have caused permanent brain damage or death. But he says that after watching ‘Black Panther’ he knew exactly what to do in reference to what happened to Michael B. Jordan’s character who was stabbed with a dagger in the film. He says, “At the end of it, how he just takes it out and dies – so I was like, ‘Nope!'”

Cunningham thanks Jesus for the miracle, who “gave His life for us and after this, it’s just like He really truly is the God almighty.”

Xavier has since made a full recovery and says that the incident has brought his family very close to one another and to their faith. His mom Gabrielle Cunningham says, “Every day I see a miracle in my house.” She adds, “He is a living, walking miracle. The hand of God was on my son!”

The “Missouri Miracle” as he is known now has also caused the mayor of the town to declare a Saturday in October as ‘Xavier Cunningham Miracle Day.’ 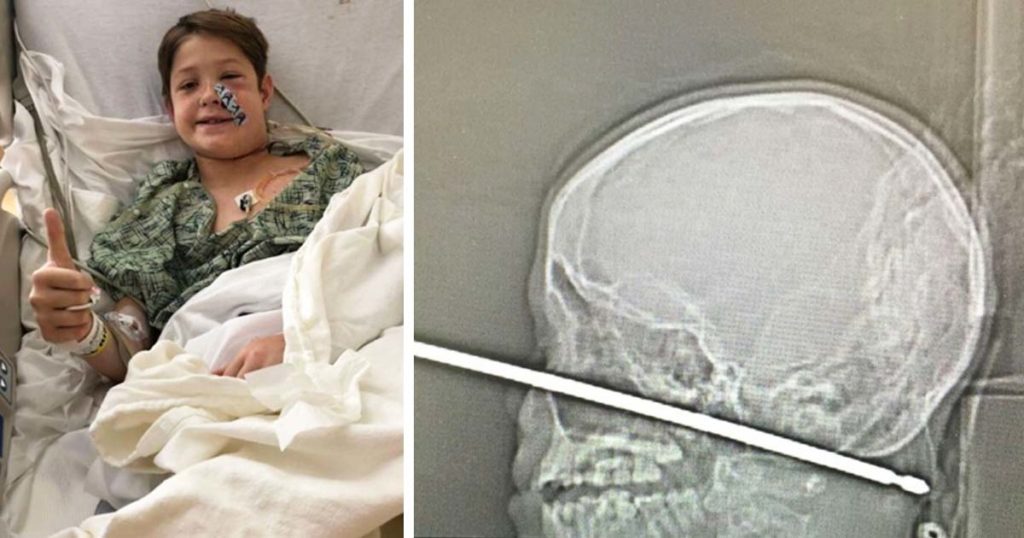 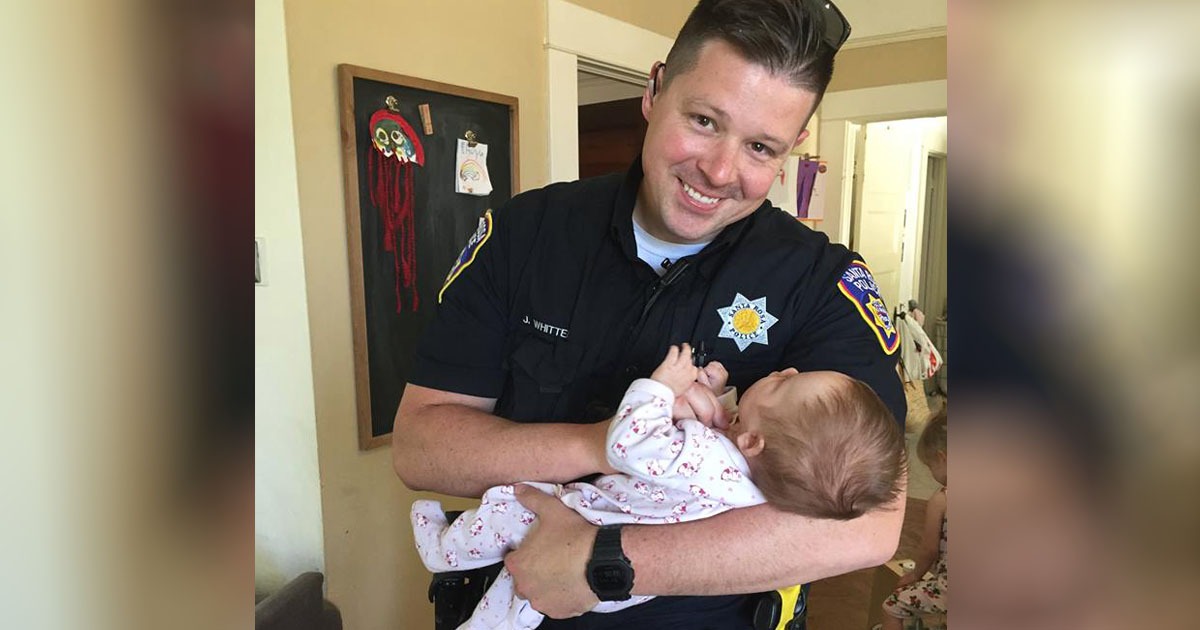 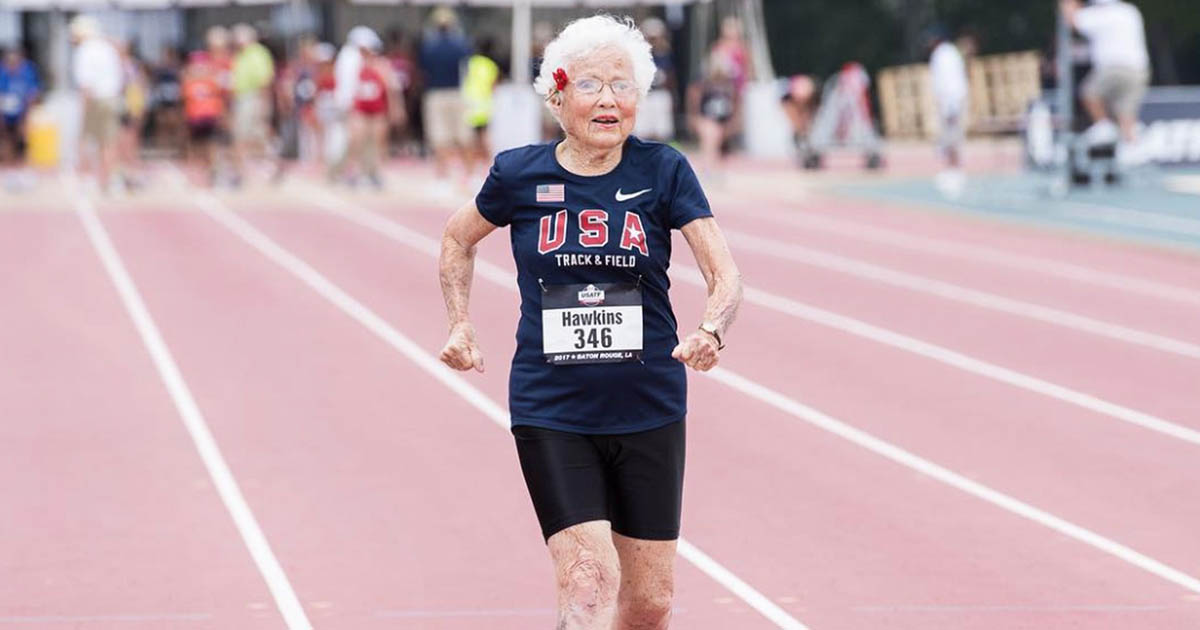