‘The View,’ is an award-winning show which is part of ABC’s network since 1997 featuring a multi-generational panel of women, who discuss the day’s “Hot Topics”, like sociopolitical and entertainment news.

No to Politics, Yes to Jesus

Now a former host of ‘The View,’ Candace Cameron Bure said she’d rather “share Jesus with people” than return to the popular show who is looking to fill their fifth chair.

“I’m very grateful for that time in my life,” the 44-year-old actress said, “But I don’t want to talk about politics publicly…Not because I don’t believe my viewpoints or opinions are important. I would much rather share Jesus with people. That’s my passion.”

She said, “Politics divides and separates,” and that she would rather be in “a conversation about how to build a bridge.” The Full House star also shared with Good Housekeeping that she doesn’t miss the show. “I love being on talk shows, I love hosting talk shows, but that was a hard job every single day, talking politics,” she said.

She left the show in 2016 after she got busy with other projects, including the Netflix reboot of Fuller House and Hallmark movies. She said joining “The View” was never part of her plan, but ABC executives chased after her for months. “The funny thing is, sometimes what you end up doing is what you least expected,” she said. “I never pursued that show, but they pursued me, and it was very unexpected. I tried to say no; I did say no several times.”

She saw the opportunity “as a challenge” and joined the show from 2015-2016 where she boldly shared her faith with her cohosts and made a name for herself as the Christian conservative viewpoint on the panel.

However, now Bure continues to enjoy time with her family and now her 20-year-old son Lev Bure recently proposed to his girlfriend, Taylor Hutchison. She told him that in marriage, “communication is key…never be afraid to ask for help and advice, but make sure your resources are coming from good places.” 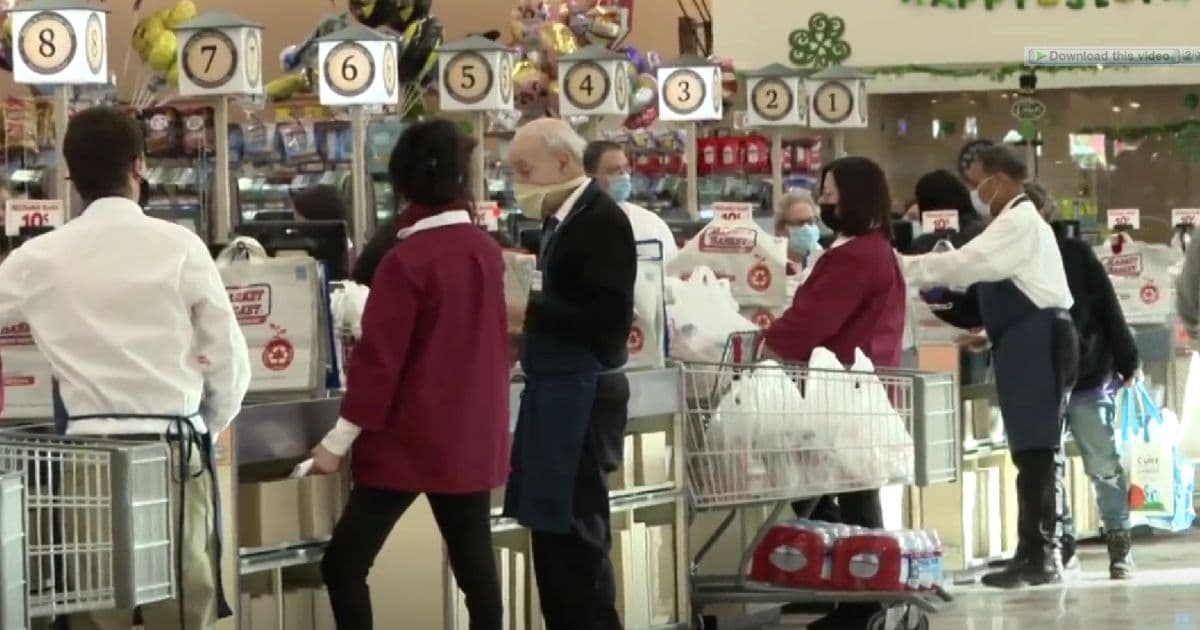 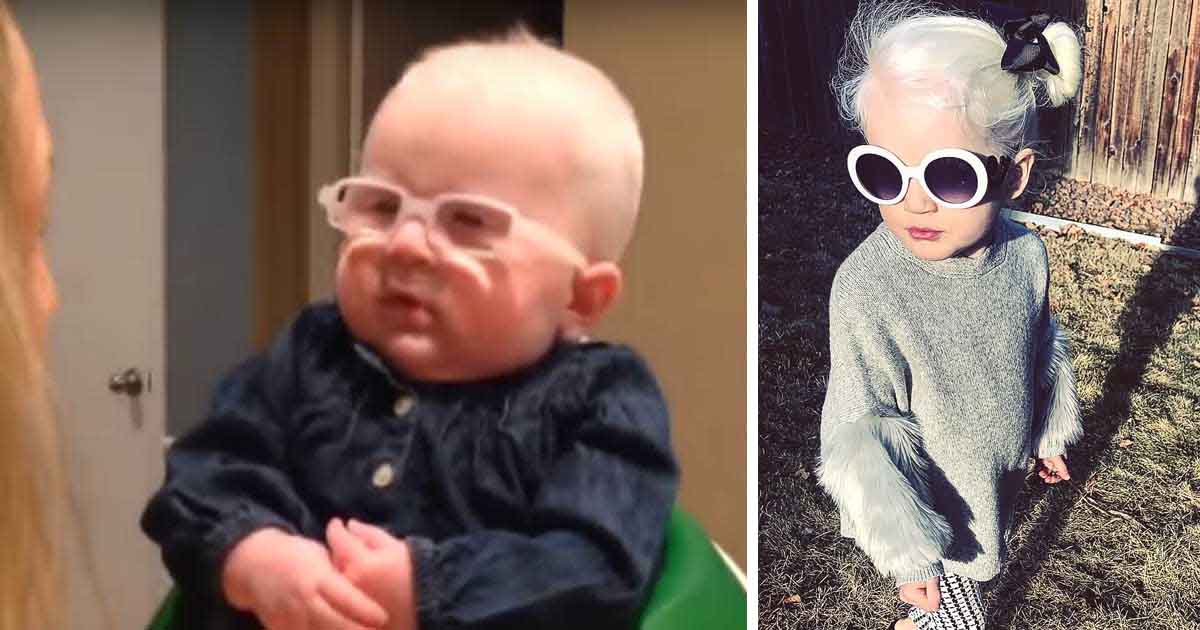 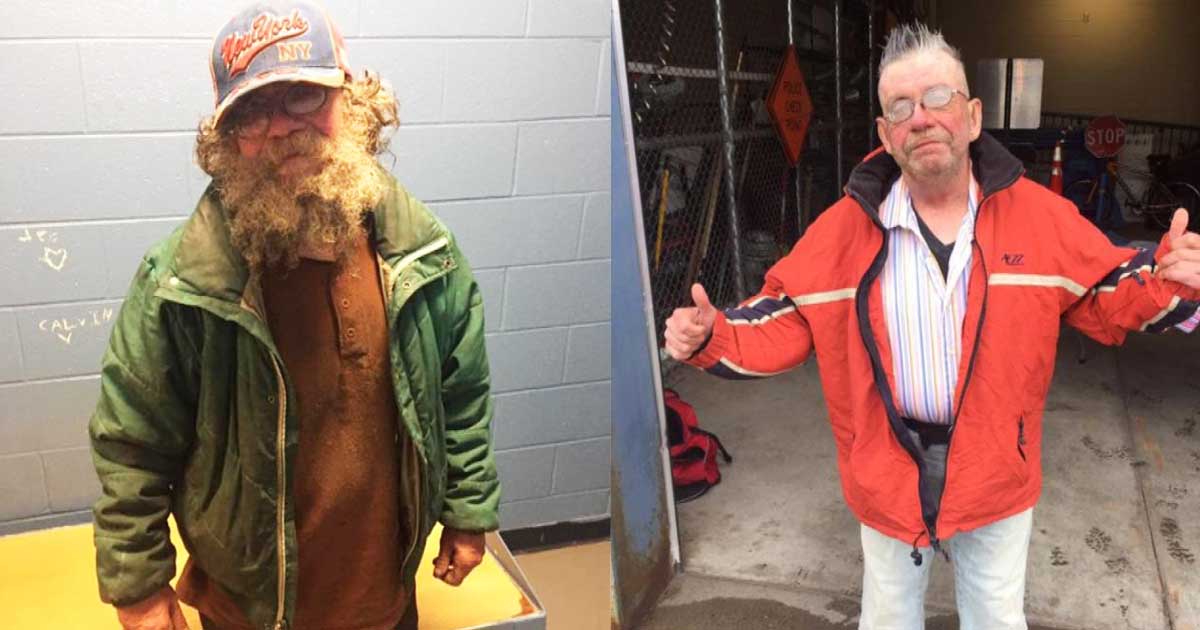 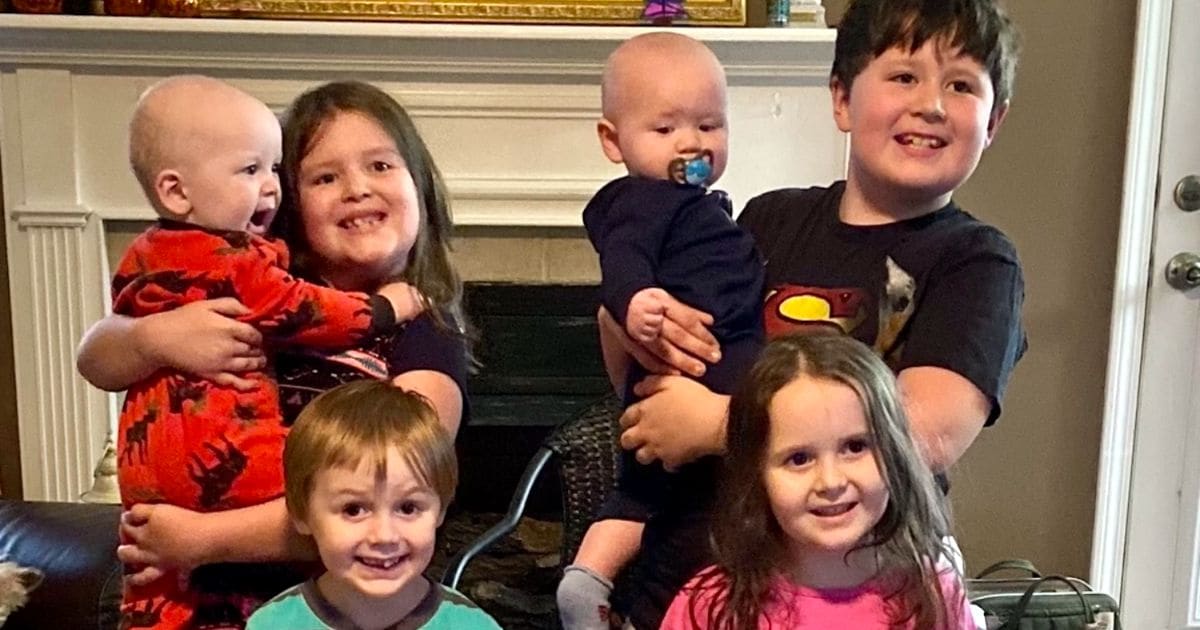 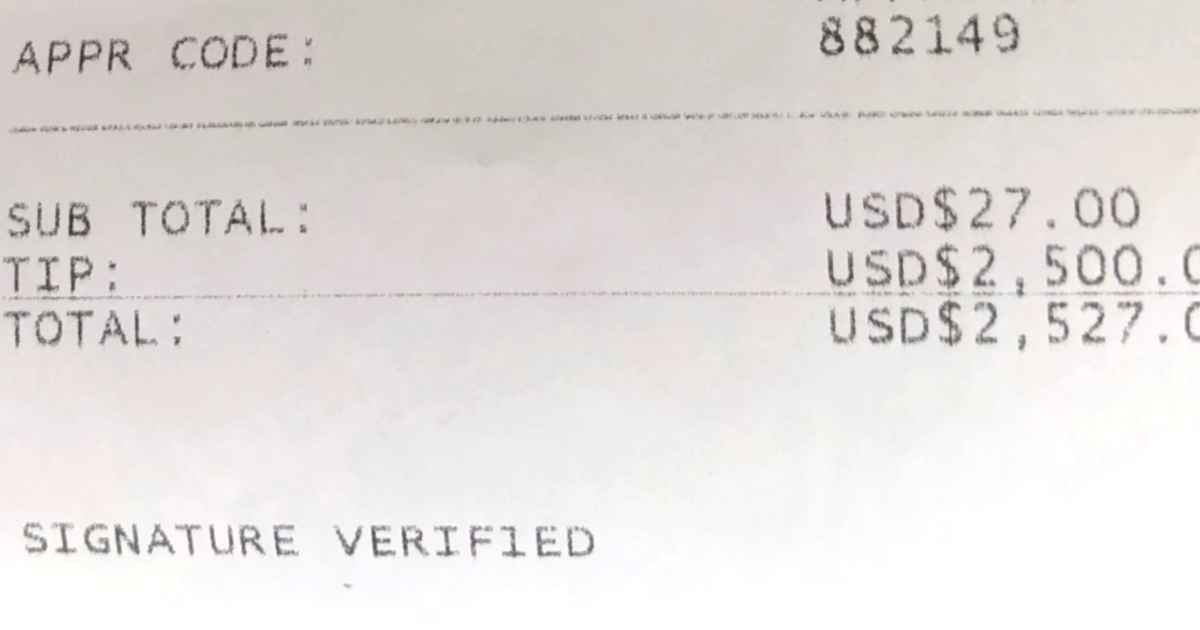 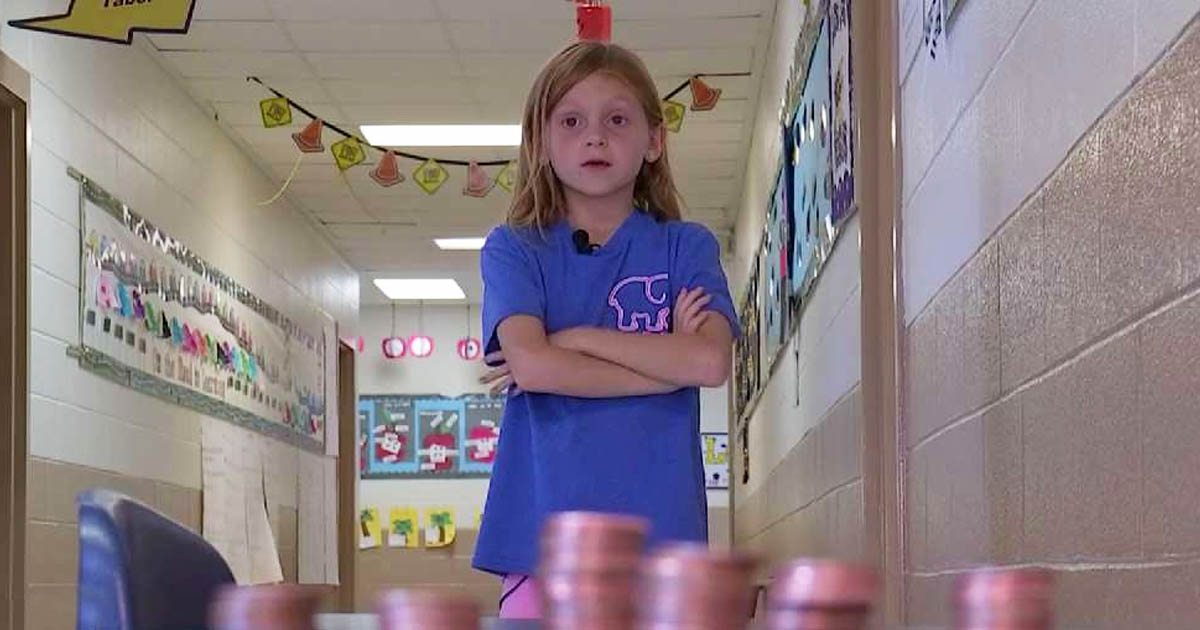