A Chinese couple is setting the internet on fire after inventing the ‘Rural Shuffle’ dance to beat depression. 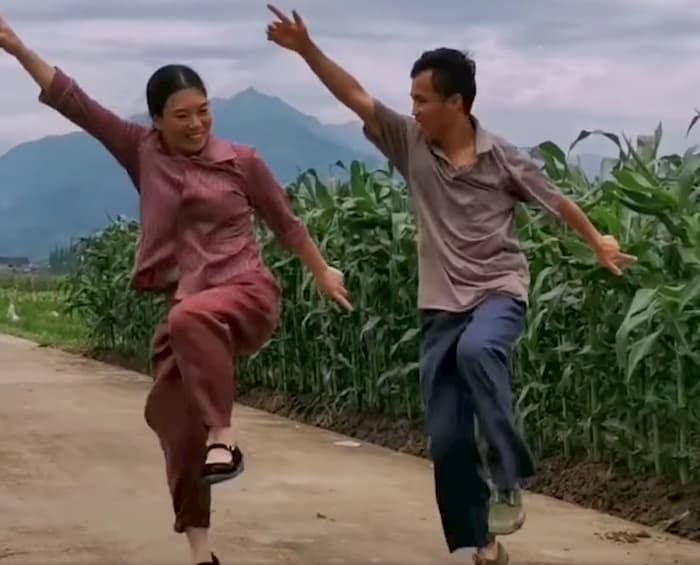 After Fan encountered a bad car accident that left him in depression, a doctor suggested exercise to make him feel better, and Peng decided they would learn a shuffle dance together.

They learned the “ghost step dance” to get started, and Fan’s mood was changing for the better! He did not feel scared all the time and was able to open up to his family more. 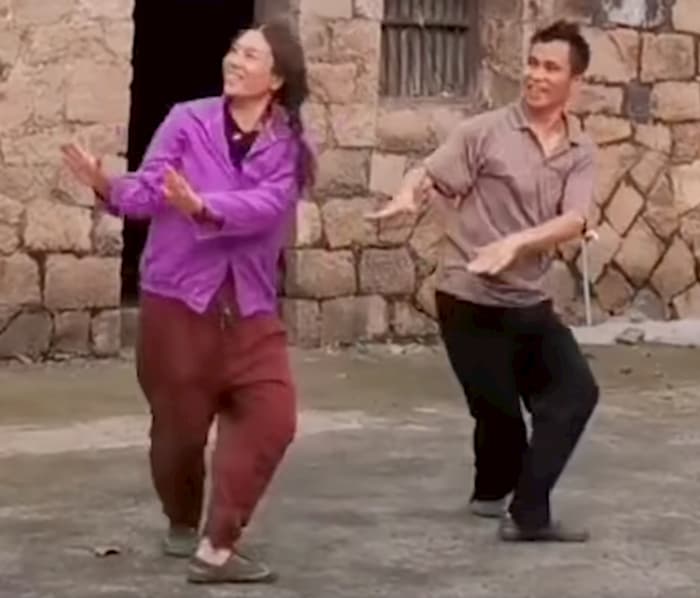 The two have been dancing every day and when they are doing their chores on the farm, they often stop for a dance break. “Whenever we feel upset, the shuffle dance always helps cheer us up and lighten our mood. It has been such an uplift in our lives,” Peng said. 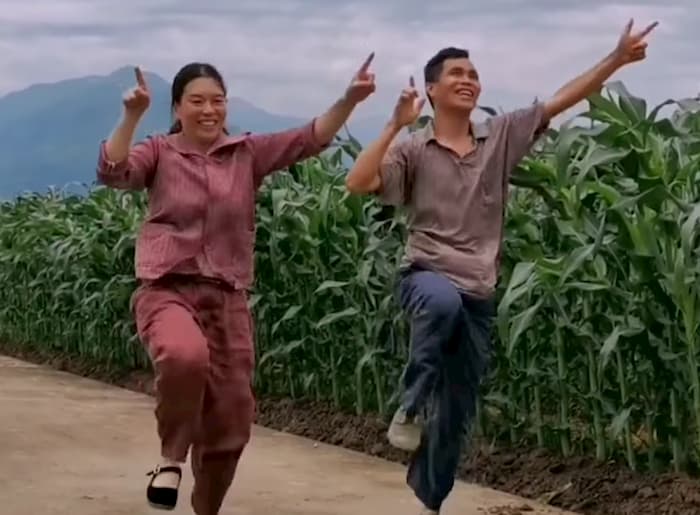 “I think the main reason we get so happy when we dance has to do with the idea of our exercising with the shuffle on the ridges. It’s really exciting.”

Peng and Fan have made their own version of the moves, which they call the “rural shuffle dance,” their kids are also taking par tint he action and making the family dance-off’s more interesting. 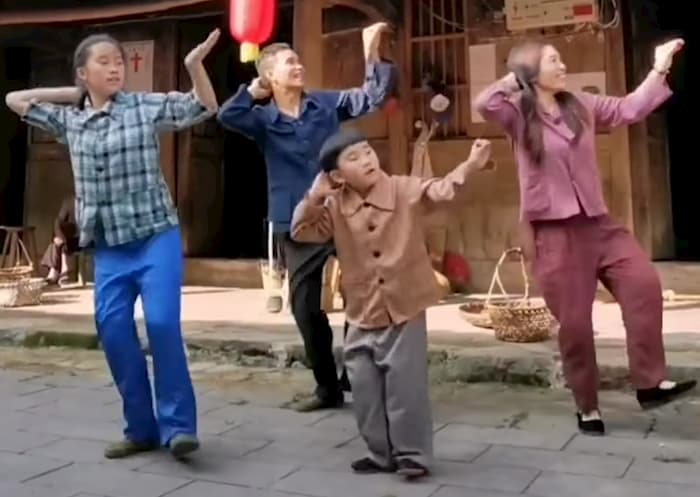 As they couldn’t leave the farm for weeks due to COVID-19, they shared their videos on Douyin, the Chinese version of TikTok, where their posts have become extremely popular and have been trending. 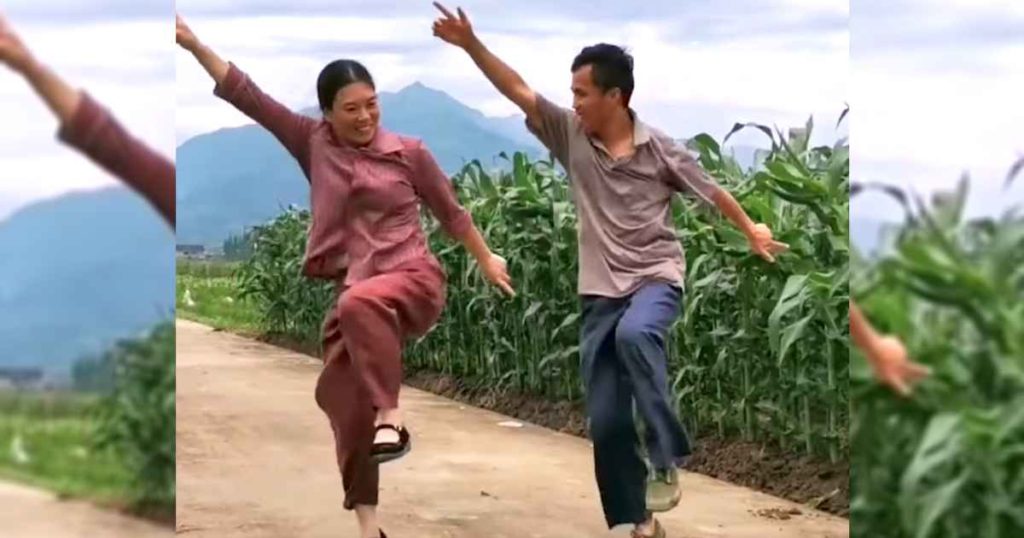 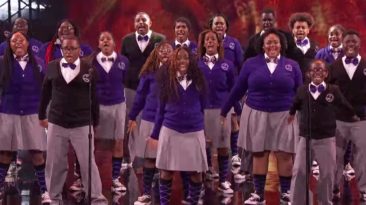 When the Detroit Youth Choir auditioned on America’s Got Talent, they stood out with their awesome performance, now... 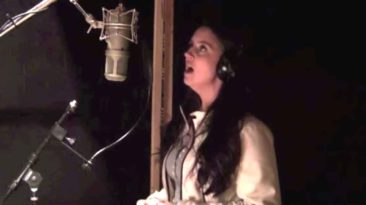 Navy veteran and country music Sailor Jerri released a cover of ‘Hallelujah’ Veterans version which has got... 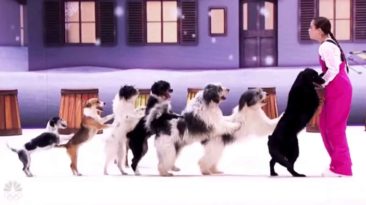 Alexa Lauenburger Wows Judges And Audience At America’s Got Talent: The Champions

The Americas Got Talent:The Champions has been introducing us to a wealth of talent from all over the world, this week... 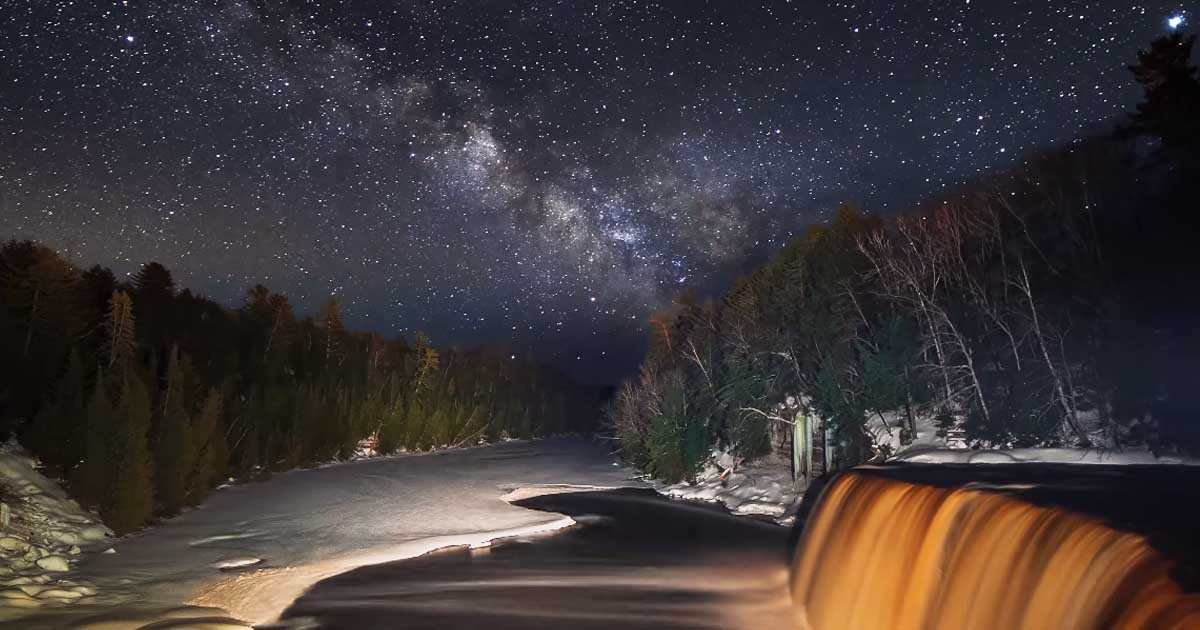 This Timelapse Video Of Milky Way Over Tahquamenon Falls Is Breathtaking

Small or big, creations always declares the glory of its Creator. This stunning milky way over a beautiful waterfall is... 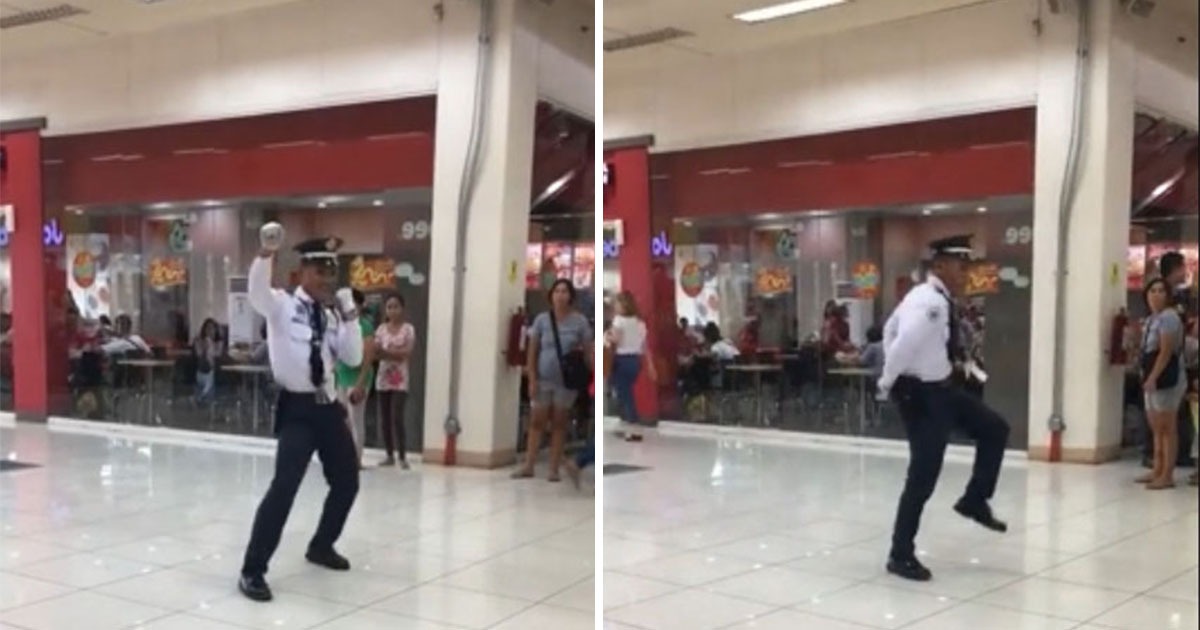 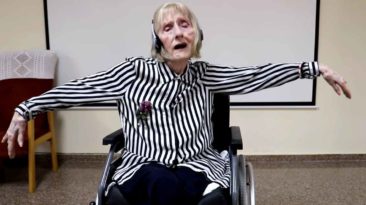 Music has proven to be a healer for patients of Alzheimer’s disease and this was proved again when a former...