A 13-year-old girl who has never spoken in her whole life was led to utter her first words after being inspired by Christmas lights. 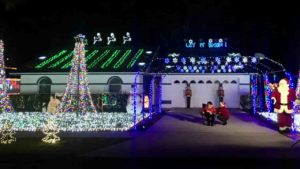 Kaitlyn Figueroa Lopez was first diagnosed as autistic and nonverbal at 3 years of age with doctors saying that she would never ever speak.

But she and her mother Marisabel were sitting outdoors in Mulberry, Florida to see their neighbor’s holiday lights when they received their own “Christmas miracle.”

Every Christmas, Don Weaver puts on a stunning music display with more than 200,000 individual lights synchronized to Christmas music and many people turn up to watch the elaborate light show, including the mother-daughter duo. 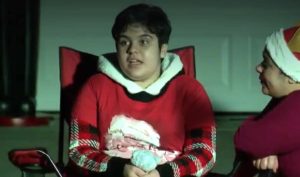 As the light show was going on, Kaitlyn suddenly stood up and started yelling “Santa! Santa is coming!” which took Marisabel by complete surprise. Never before had she heard her daughter speak. “To hear her speak, it just gives me hope,” she said, “Today it’s 2 to 3 words, tomorrow it could be a sentence. A year from now it could be a whole conversation.”

Marisabel says that she believes that this is only the beginning for Kaitlyn and she believes that one day she will speak completely normally and all will be restored. What a wonderful God we serve who never ceases to surprise us with healing and miracles. Hallelujah! 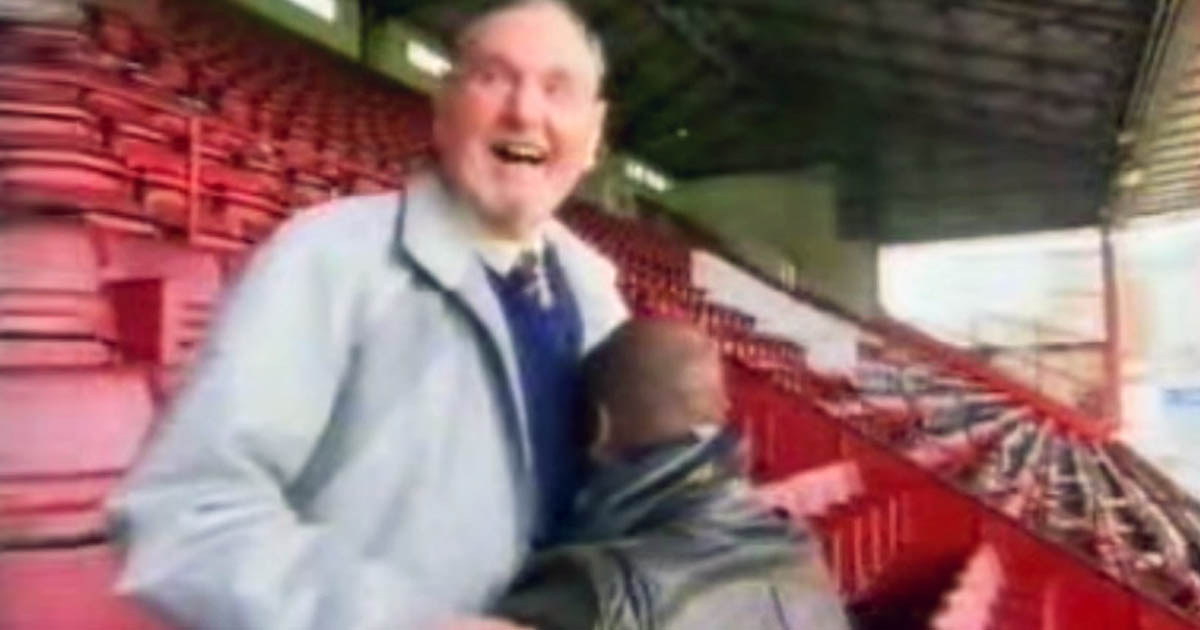