Candy Engstler will never forget July 20, 2021, a date when she saw the mercy of the Lord unfold on her family in a powerful way.

Jim and Wanda Wold’s daughter, Candy Engstler was woken up very early by a life-changing phone call, “They called me from the nursing home about 4 a.m. and said she had passed,” she said.

Candy and her sister rushed to the nursing home in Garner to be there with their father after his wife, their mother, had passed away.

“He folded his hands with both of us on either side and said ‘thank you, Jesus. Thank you for taking her and would you please take me,’” Engstler said.

Hours later God granted him his wish. “About 7 (a.m.) I got the call he also passed,” Engstler said. She said her mom had battled Alzheimer’s for years and her father was fighting physical issues. 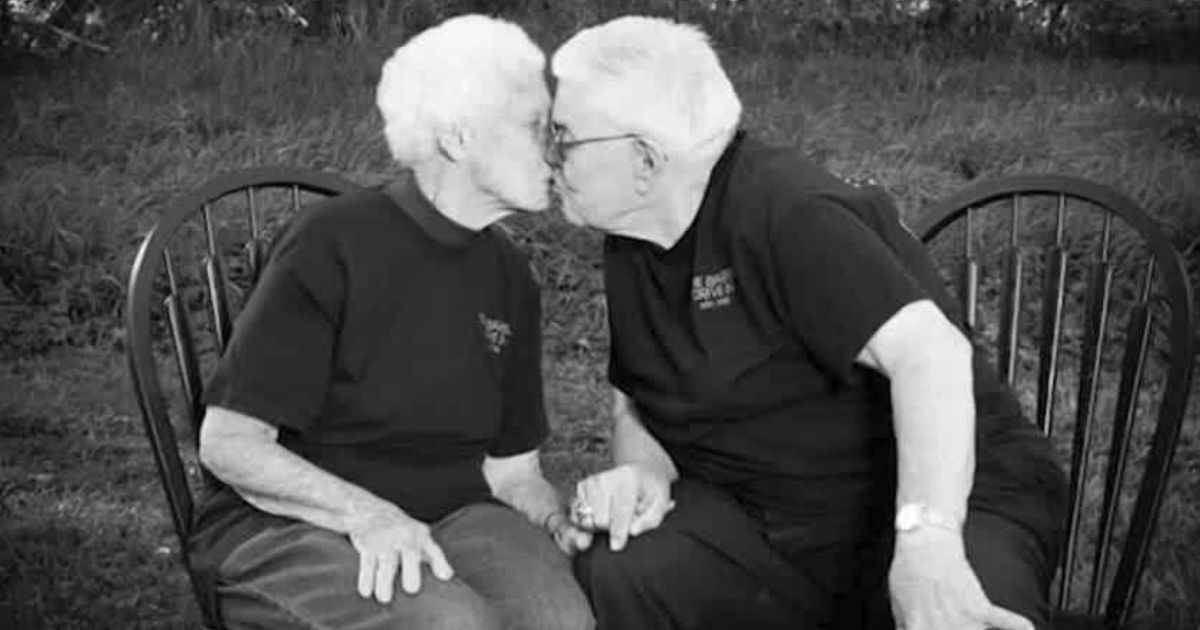 It was the hardest thing for her to lose her 96-year-old mother and 94-year-old father on the same day, but Engstler is comforted by the fact that her parents had a beautiful 73-year marriage that was based on love and faith.

it was God all through the way for the Wolds, “He allowed them both to go on the same day. I feel it was their time. The Lord called them and he called them in a beautiful way so I will just hang onto that,” Engstler said. 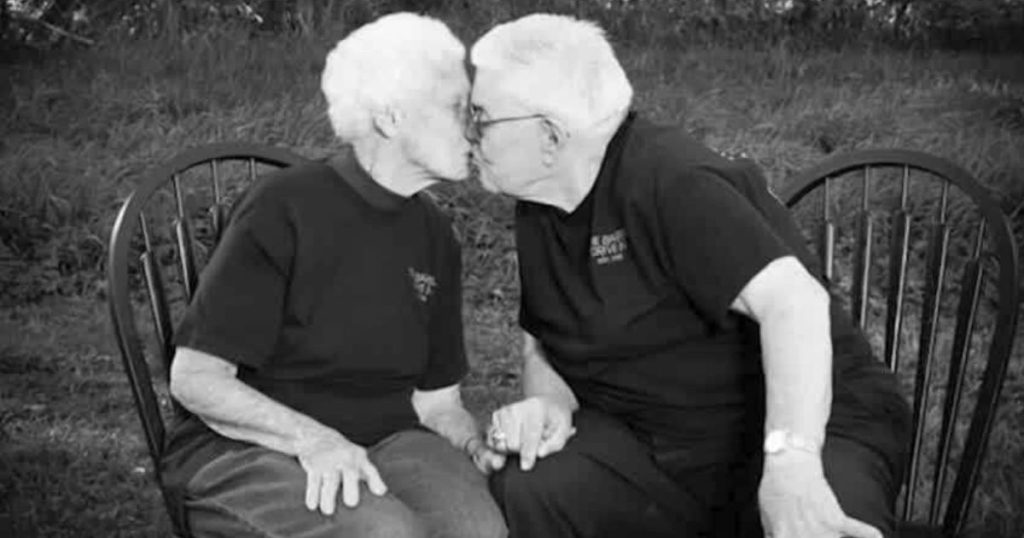 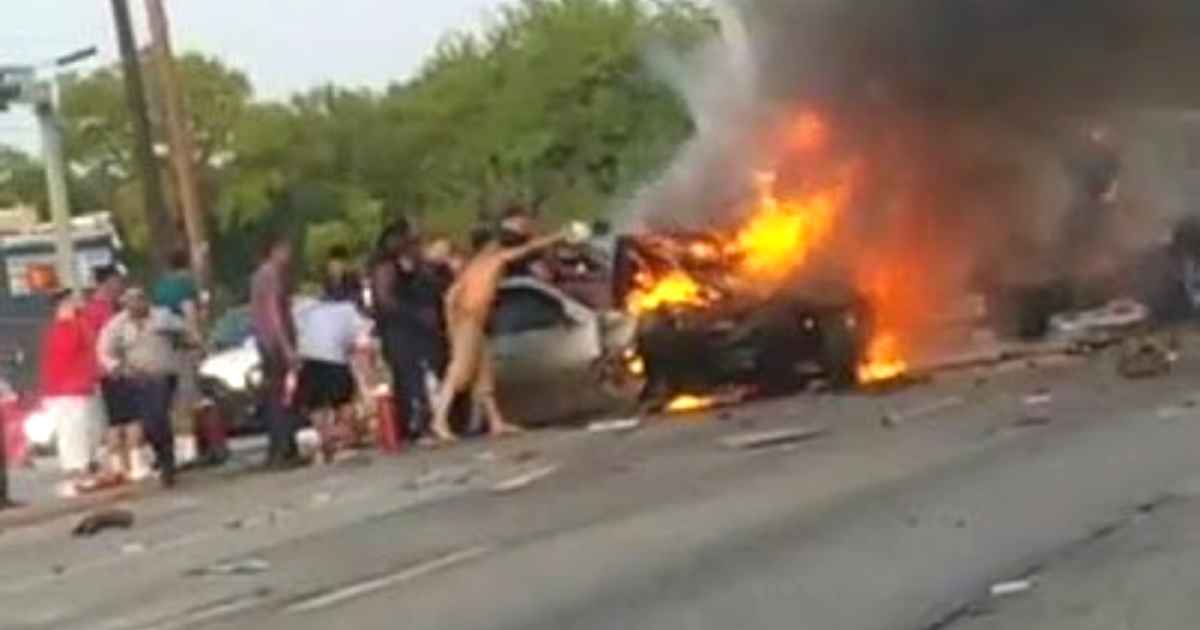 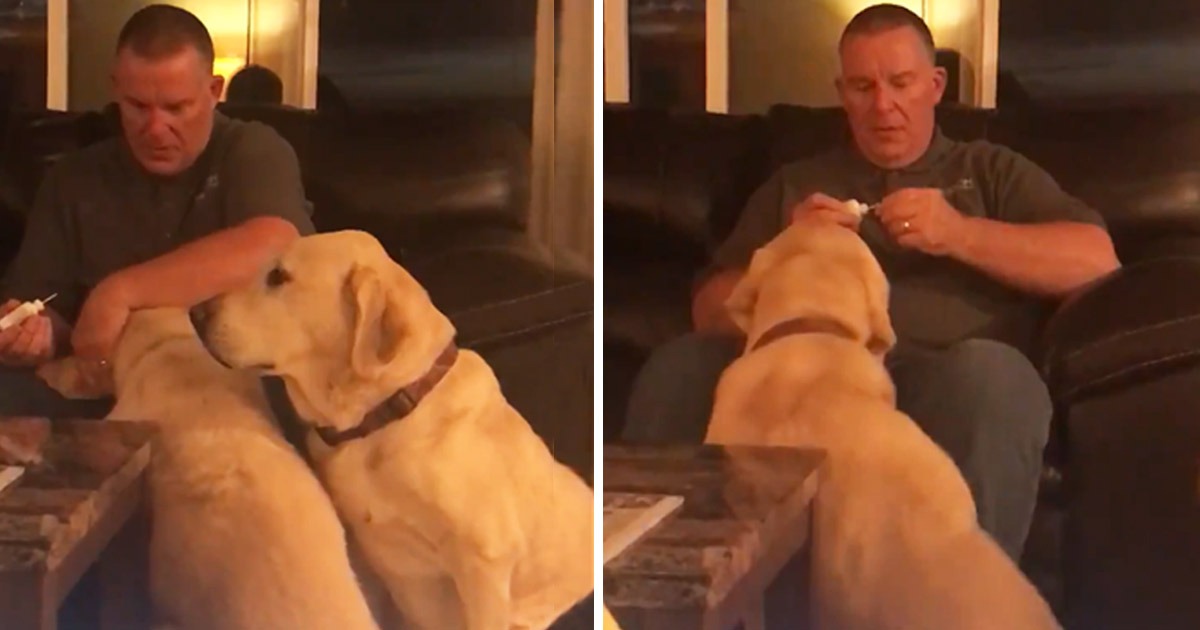 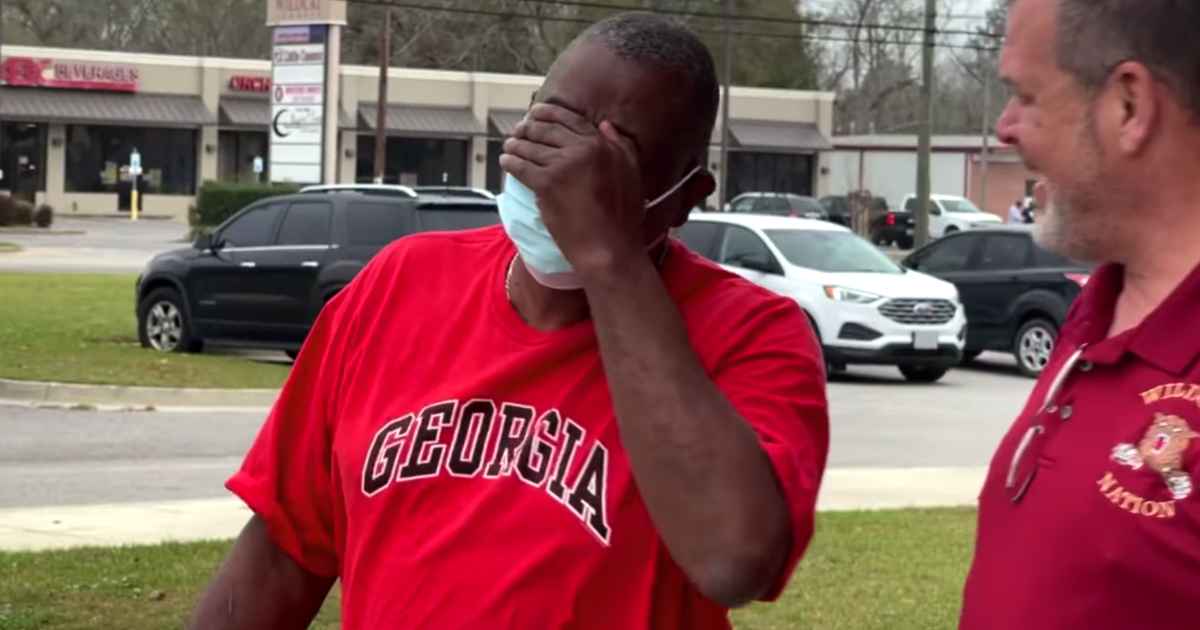 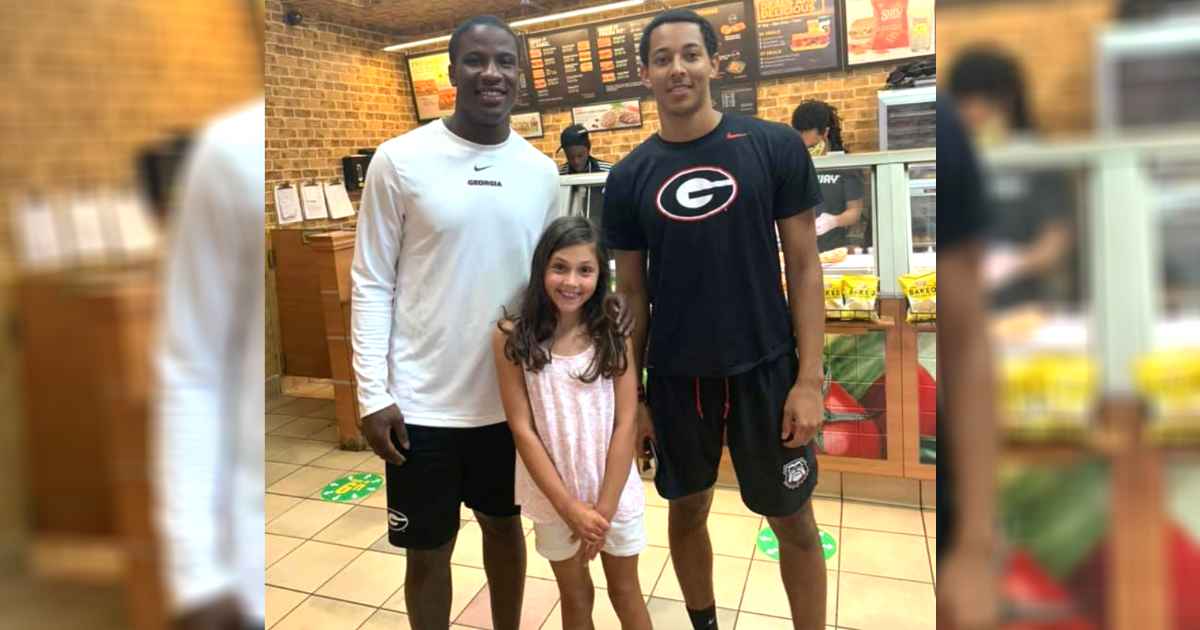 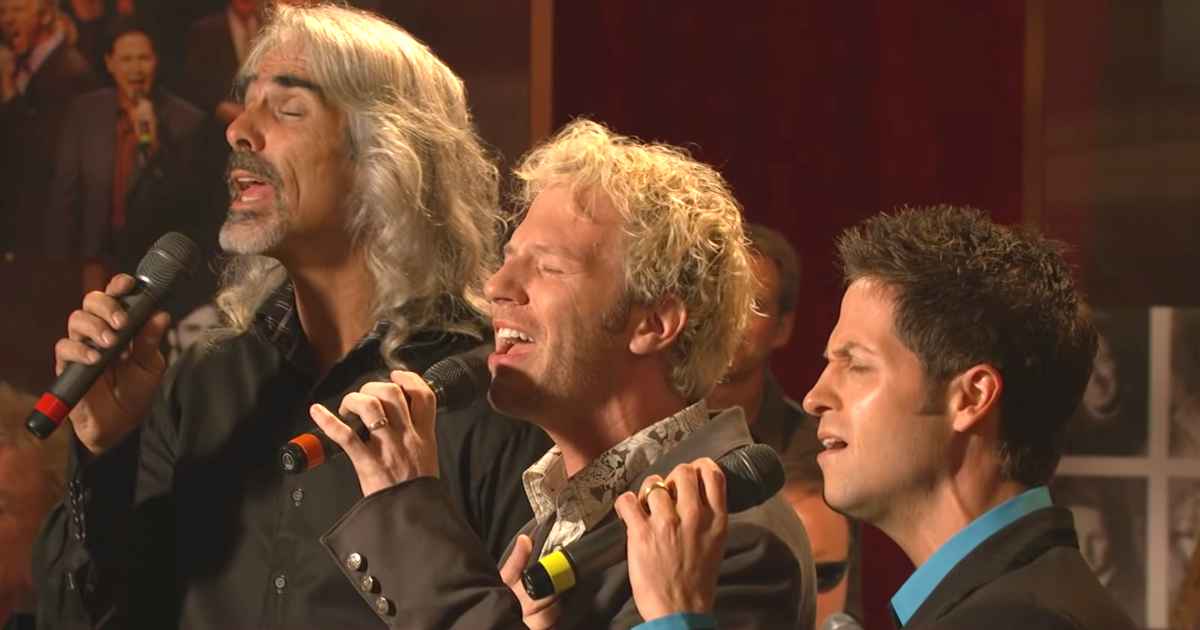 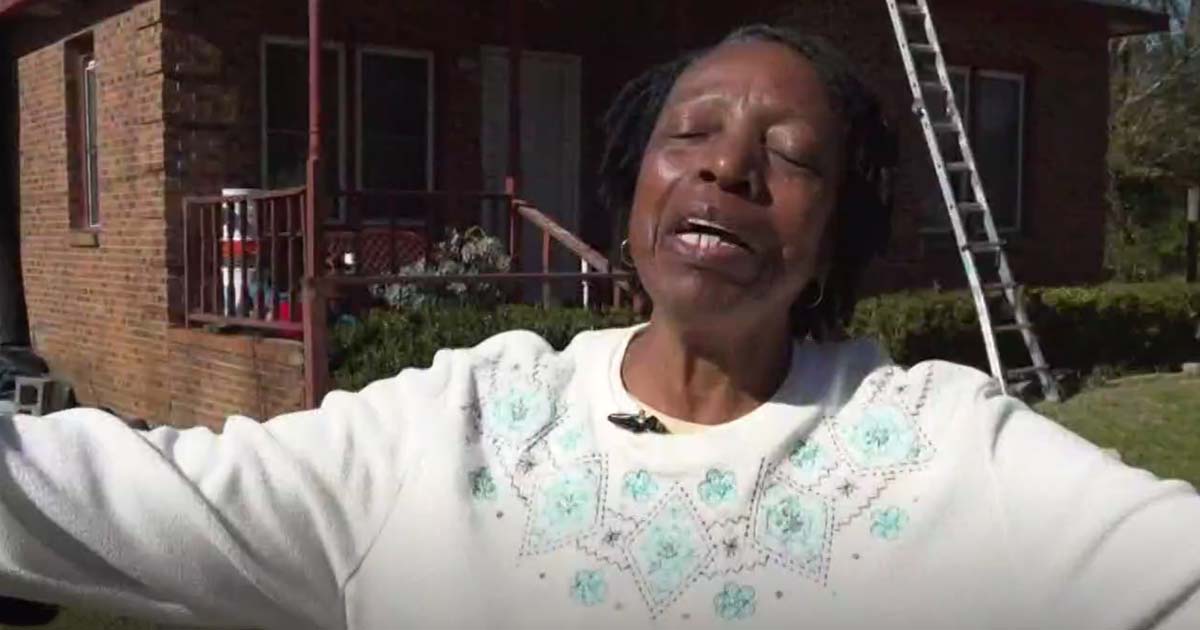