The younger generation is extremely comfortable with the internet, but for the elderly, technology can be tricky to use and understand.

So when a 92-year-old lady approached a delivery guy with a special request, he was more than happy to help. 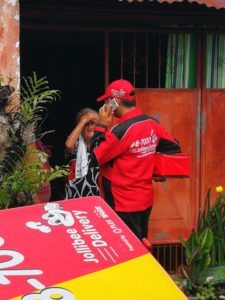 Maris Mayol Tian recently shared on Facebook about how she ordered breakfast from Jolibee to her Bacolod City home in Philippines.

Her 92-year-old neighbor, Naynay, saw Tian talking to the delivery guy and called him over to her so she could ask him about what he did for a living.

He told her that he delivered food to people, and so she asked him to deliver a bowl of macaroni soup and spaghetti to her, without knowing that she had to place an order to the restaurant on the phone.

Tian wrote on her Facebook “I honestly thought he would just ignore her, laugh and be on his way, but he actually took out his own cellphone, dialed a number, and ordered for her!!!”

“There was a time when I hated Jollibee’s delivery service because they messed up a few times, but now I think I’m going to order more delivery from them.”

The young man has been named as Elpegie Palmares Sicor and is winning lots of fans online.

Tian posted “Not a lot of people show kindness and pay attention to old people, but this guy did and I think that is very commendable and heartwarming.” 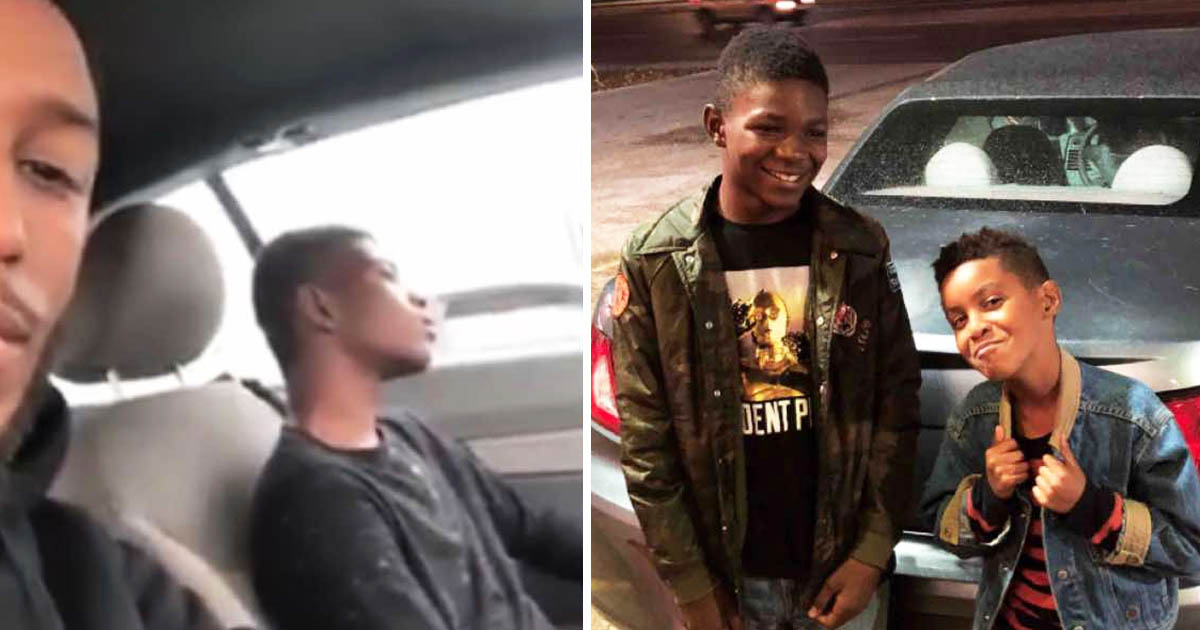 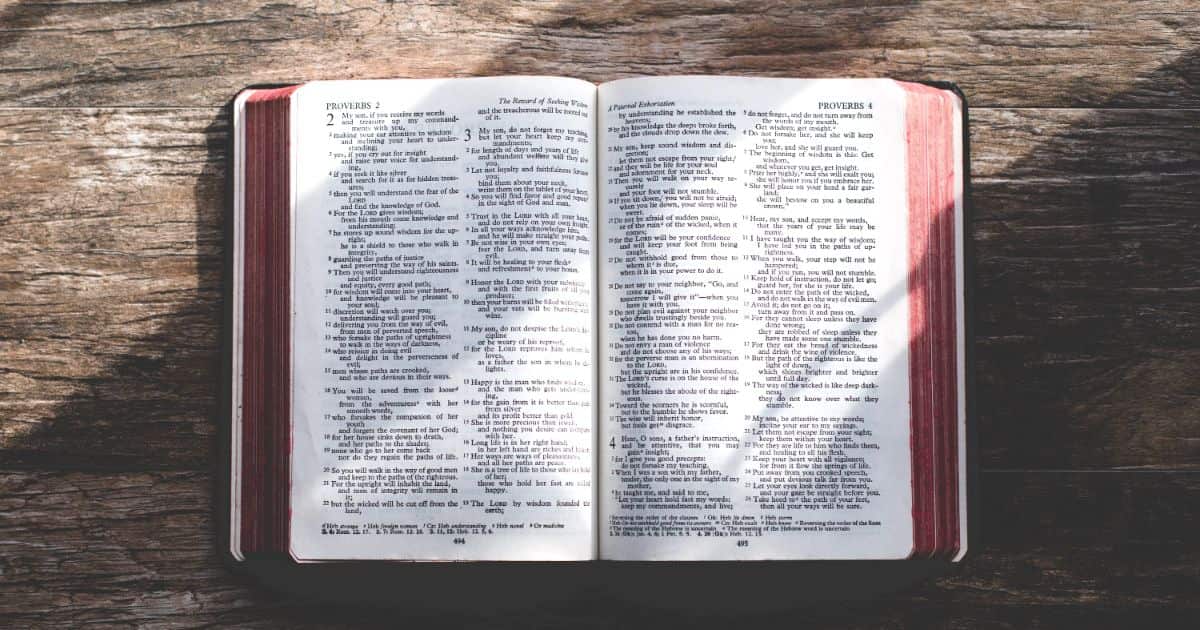 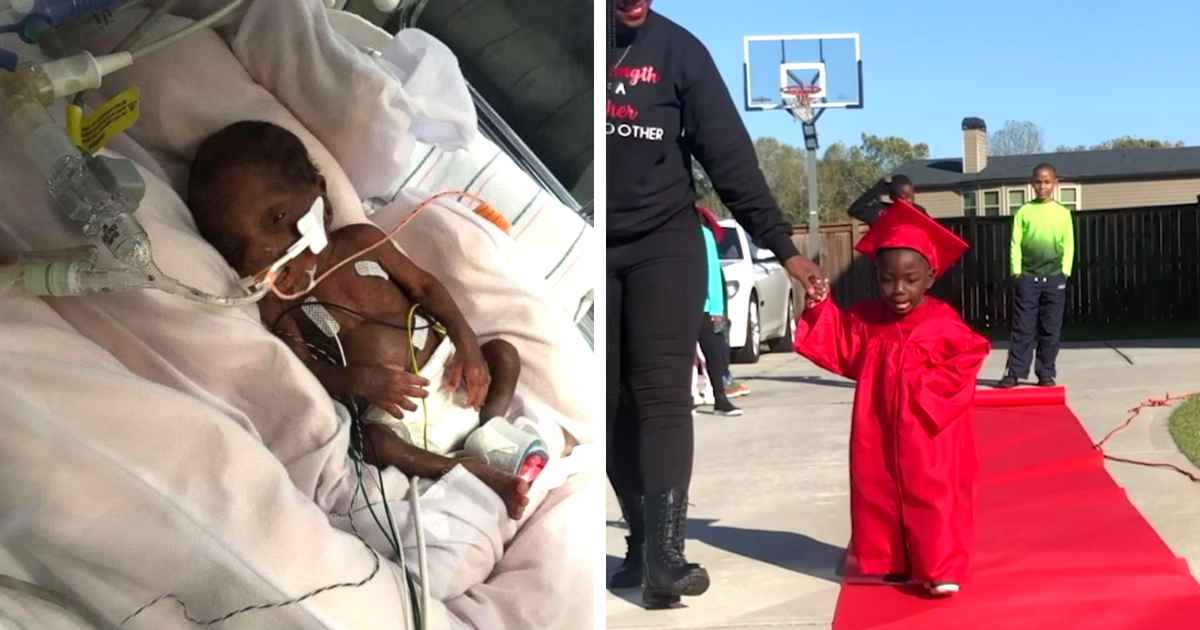 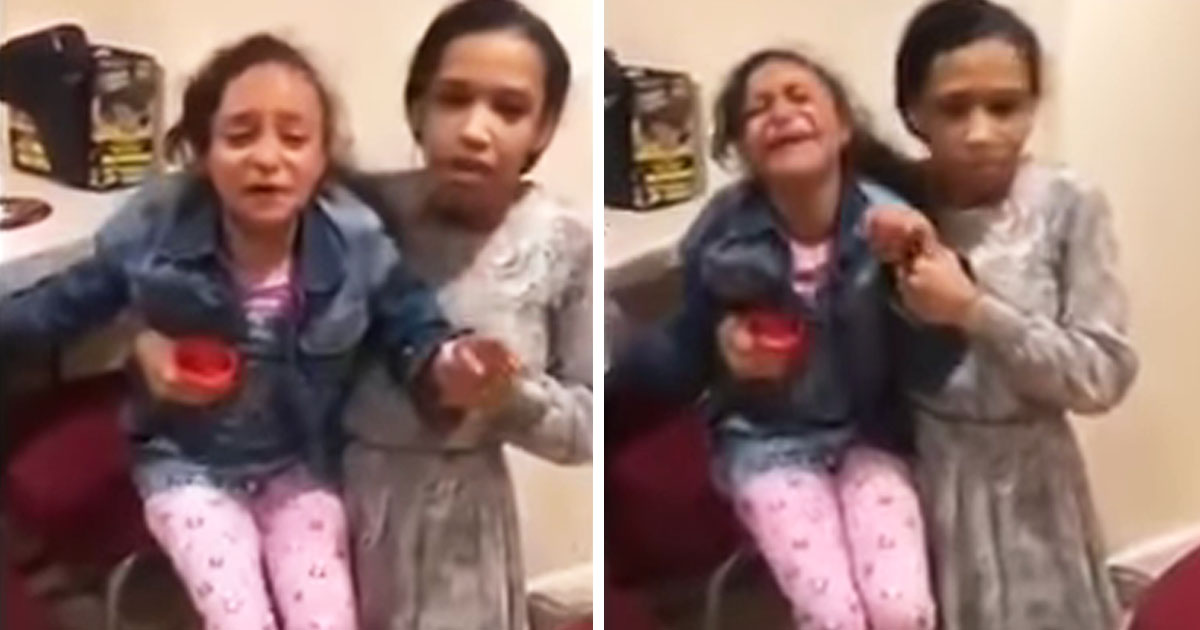 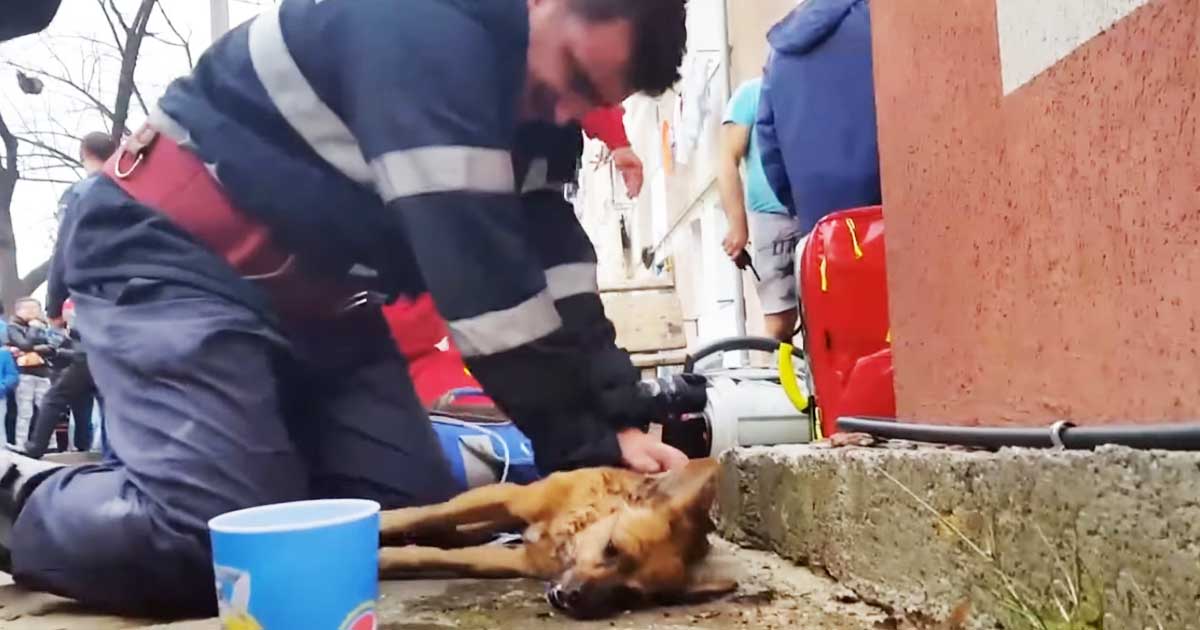