A video doing the rounds on social media which is winning thousands of hearts, reinforces the belief that dogs are a man’s best friend.

It was an unfortunate incident when on Christmas Day in São Paulo, Brazil, a man had fallen, but he was administered timely assistance by firemen.

His dog however was a tad worried and started barking incessantly at all those helping his owner. It got to a point when the person who was holding him back, eventually had to let him go to his owner who was lying down on the back board.

We hope the owner and the dog are doing well. 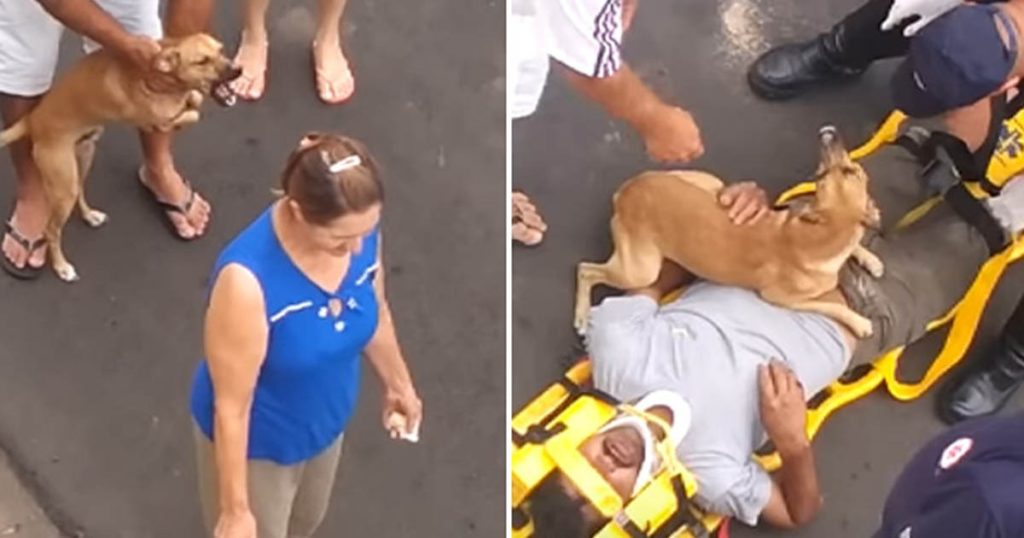 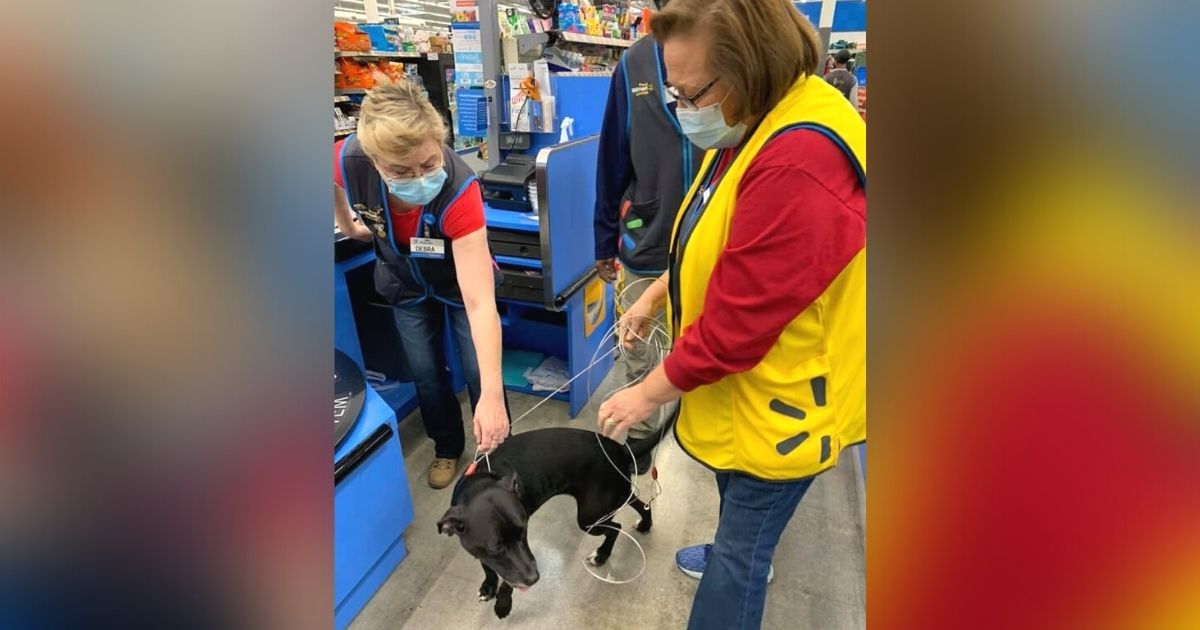 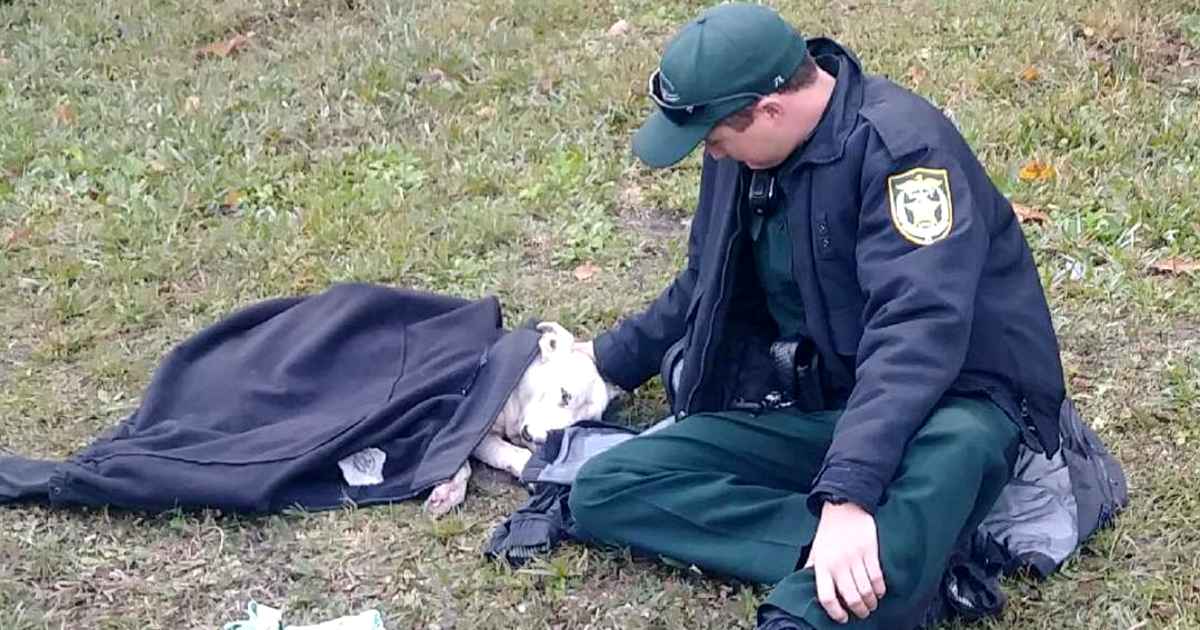 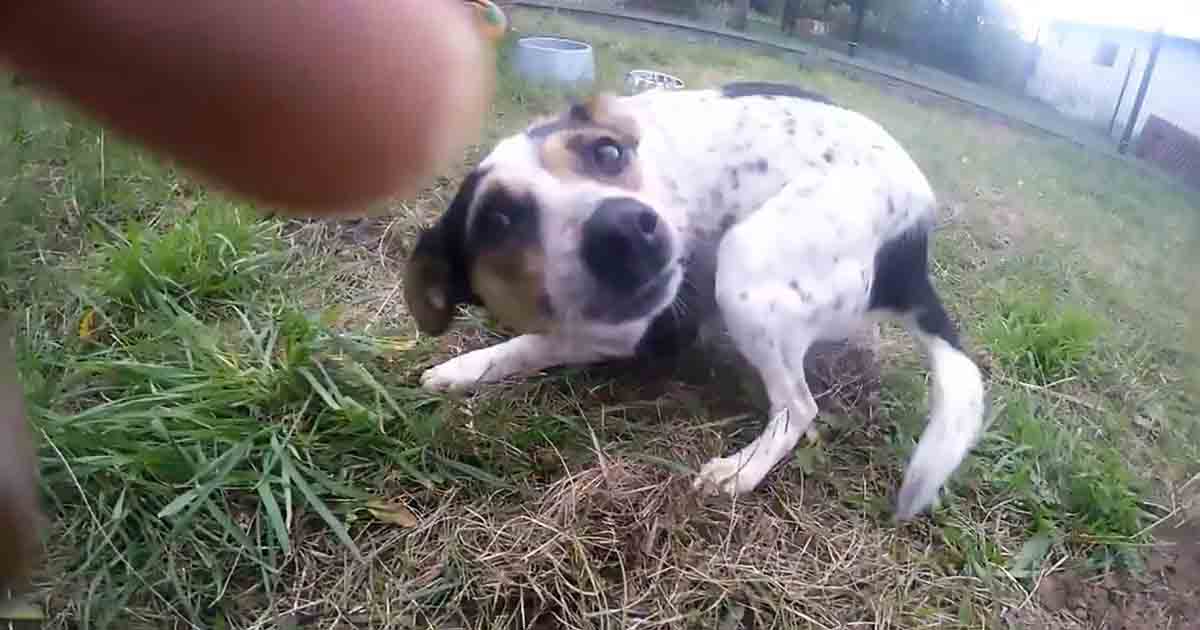 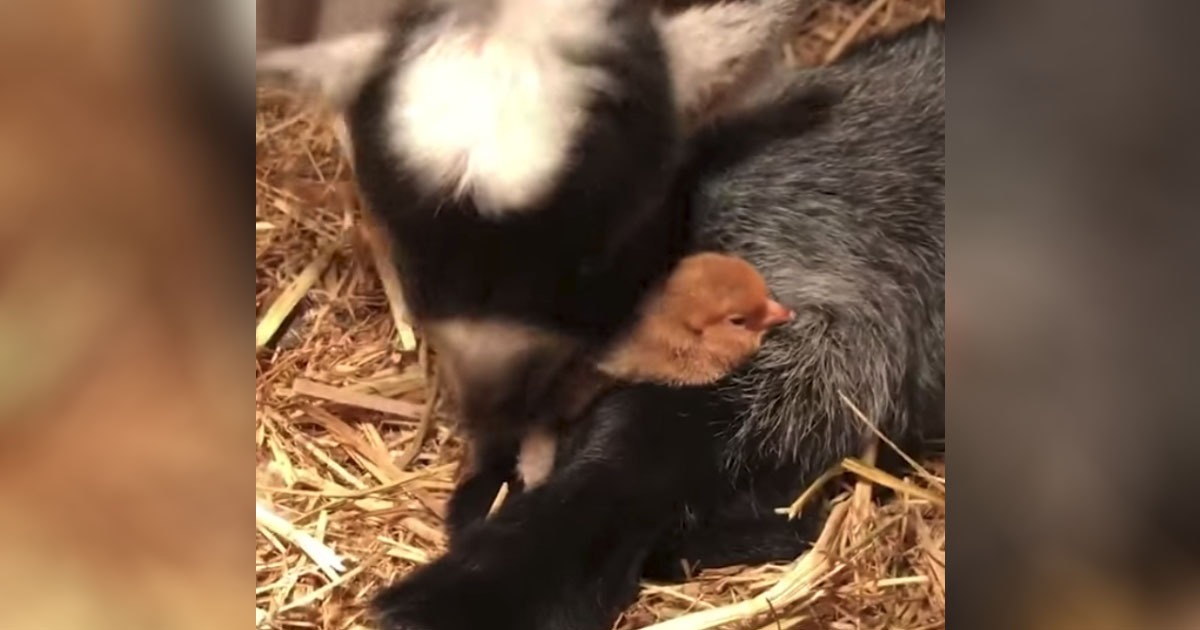 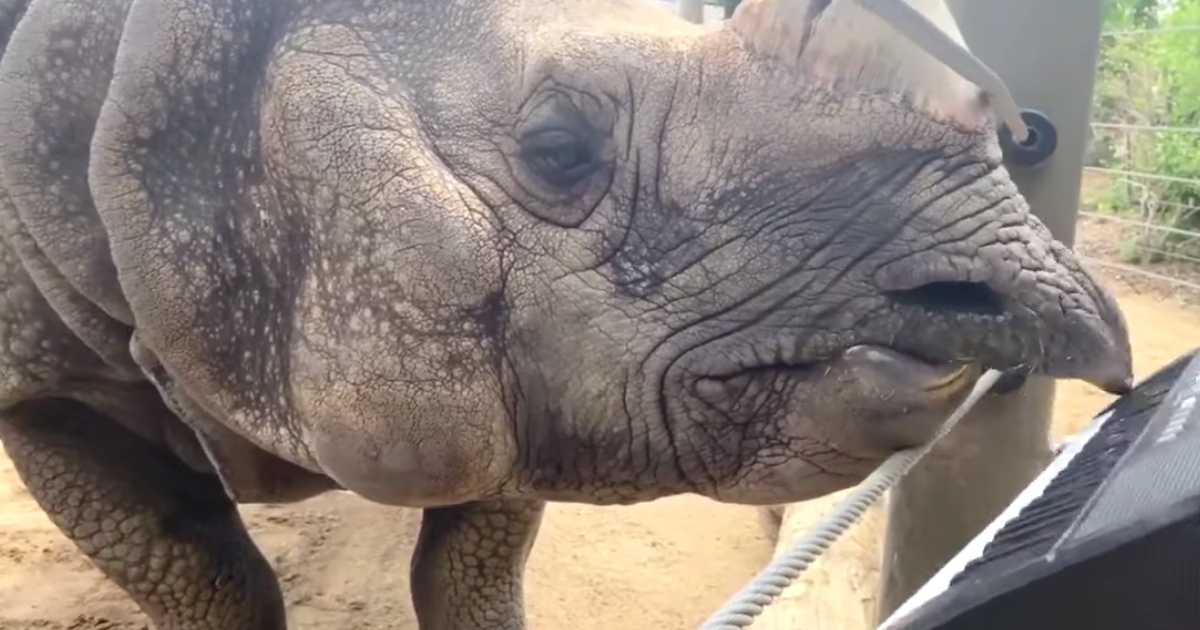