A professional football game in Bolivia was recently stopped after a dog ran onto the field and refused to leave. 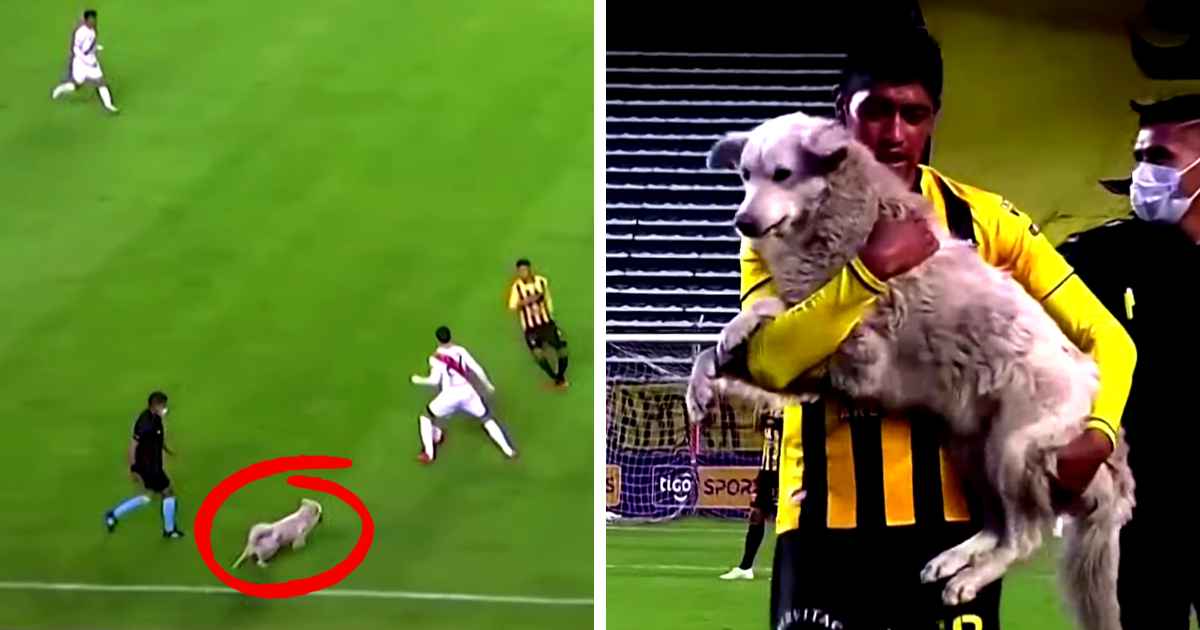 The heartwarming part of it was that the dog was later adopted by one of the players.

The game was between football teams The Strongest and Nacional Potosi in Potosi on December 24 which had to be stopped for several minutes after a dog ran onto the field with a football boot in its mouth.

The video of the incident which has since become viral on social media shows authorities and players chasing the dog.

It finally ends with one of the players picking up the canine and carrying it to the sidelines.

The match ended with The Strongest winning 3-0. According to local reports, Raul Castro, who plays for The Strongest, announced that he would adopt the dog. 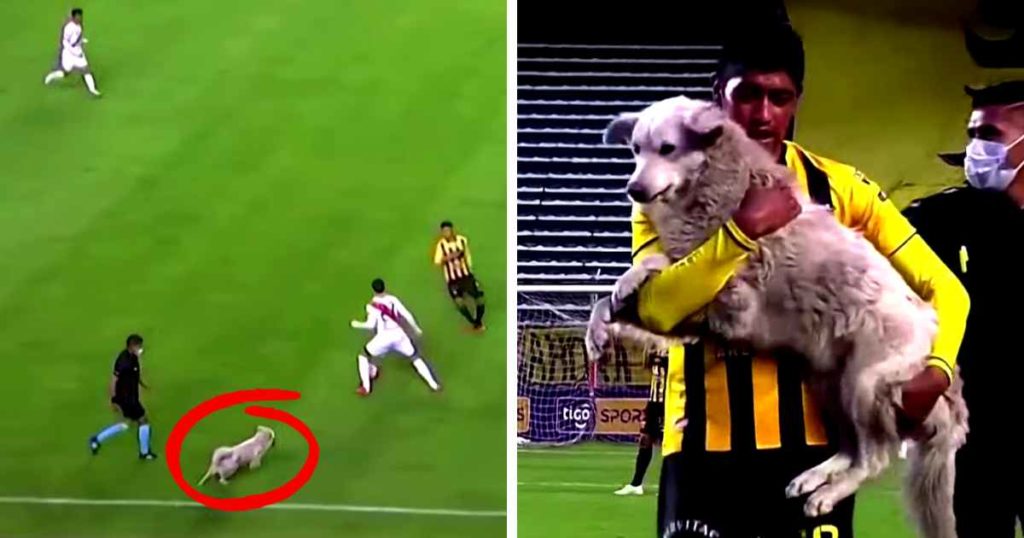 The best part of this soccer game was the dog. By the way, it’s not football. Americans play football other countries play soccer!

Anyway as always God puts people and those in need together to accomplish His purpose. In this case it was to see this amazing dog got a forever home! 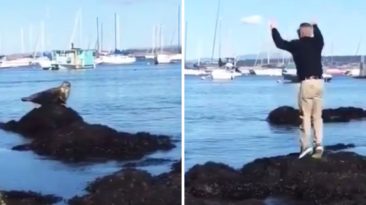 This Seal’s Reaction To A Man Jumping Will Wow You

A man and a harbor seal in Monterey Bay becomes best friends in sweet video. You’ll want to see it again and... 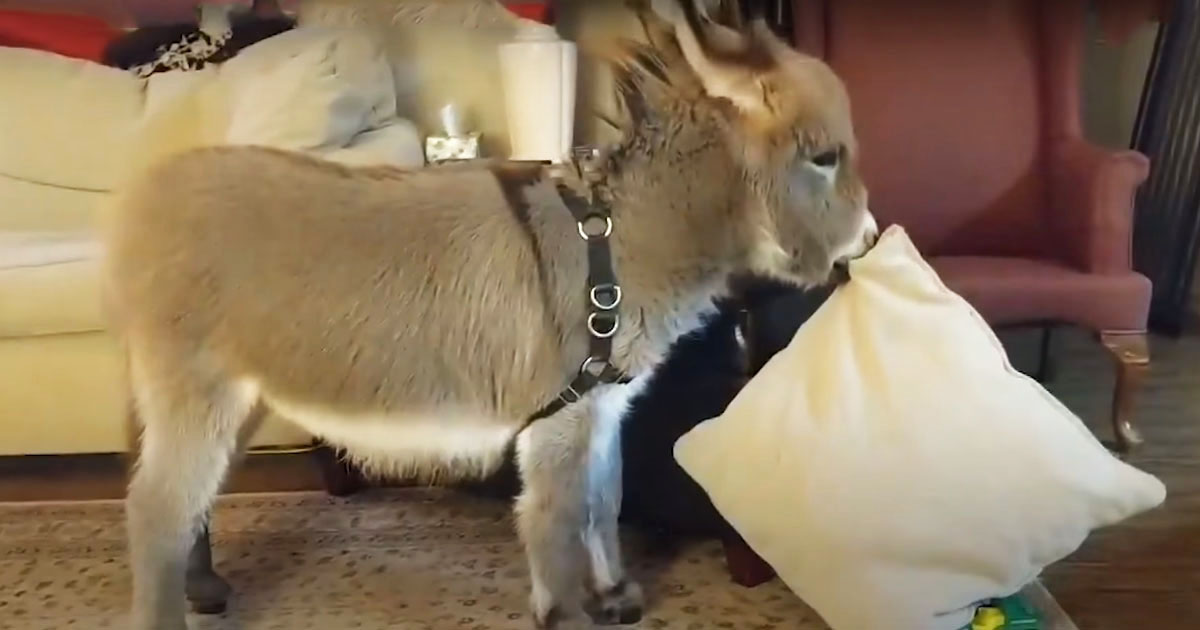 This adorable donkey is so special as he thinks he’s a dog and play like a pet in the house. Tiny Tom is a character... 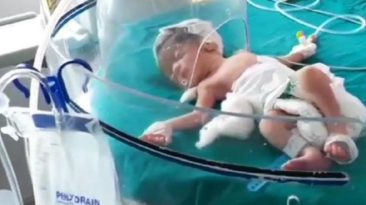 Stray dogs saved the life of a new born baby after the mother threw her away in a drain in India. The incident which... 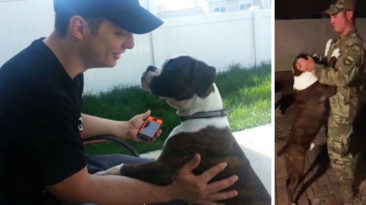 A heartwarming moment of a soldier ‘dad’ reuniting with his dog, after spending six months on deployment... 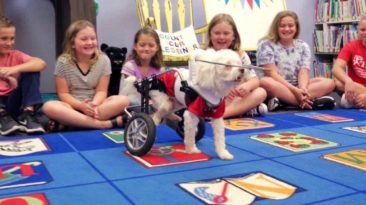 A cute video of a Cockapoo, born without eyes and deformed hind legs, teaching kids on anti-bullying is garnering more... 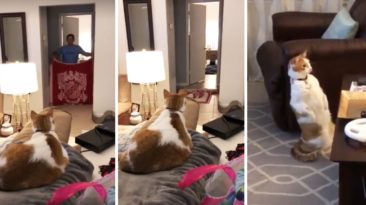 A hilarious video about her cat, posted online by Logan Danielle Harris on his Facebook account will leave you in...