Sam Robson sings an a cappella arrangement of the African American Spiritual song, ‘Go Down, Moses.’ 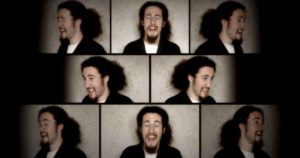 ‘Go Down Moses’ is inspired from the events in the Old Testament of the Bible, Exodus 8:1: “And the LORD spake unto Moses, Go unto Pharaoh, and say unto him, Thus saith the LORD, Let my people go, that they may serve me”, in which God commands Moses to demand the release of the Israelites from bondage in Egypt.

Go down, Moses
way down in Egypt land
tell old Pharaoh
to let my people go

The song was originally published as “O! Let My People Go: The Song of the Contrabands.” It was first recorded after the song was heard as a rallying cry by the ex-slaves at Fort Monroe in Virginia.

This song was predominantly sung by the African slaves in Virginia, USA. The song which was like a freedom song for them, symbolizes them as the Hebrews, and their American masters as the cruel Egyptians. Although now slavery has been abolished in our country, we pray for people who are in bondage to sin or any addiction which is their master to be completely free today. Amen! 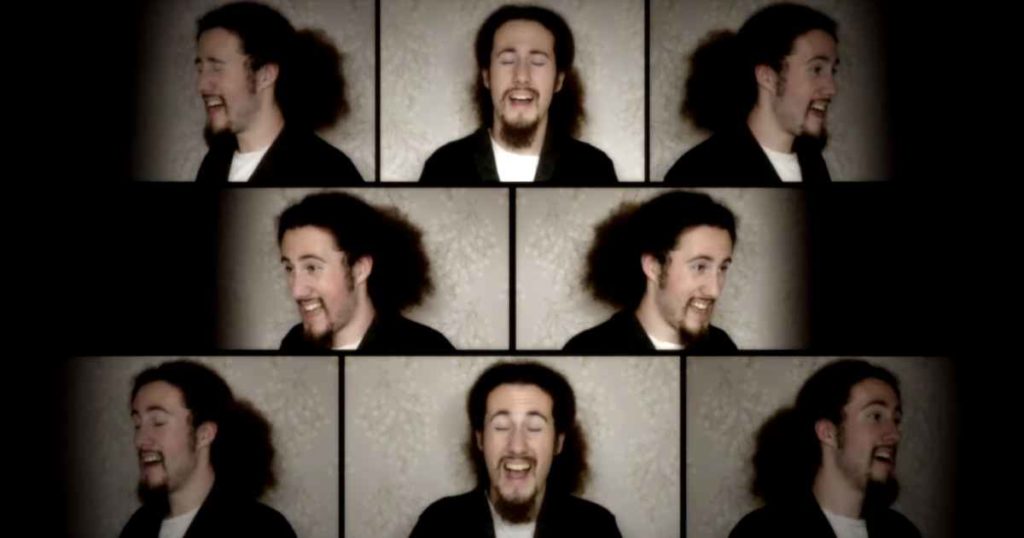 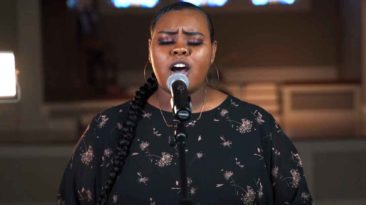 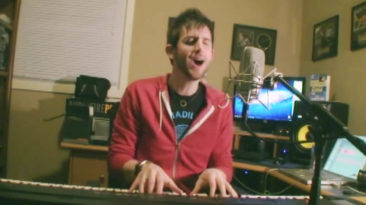 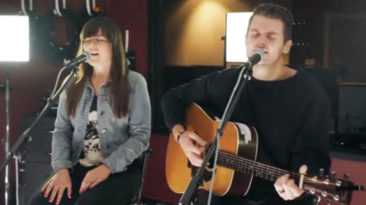 Acoustic Cover Of ‘Man Of Sorrows’ Will Touch Your Soul 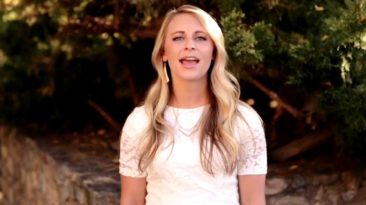 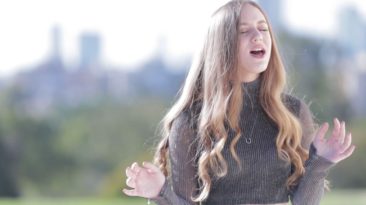 Girl Singing ‘You Raise Me Up’ Will Lift Up Your Spirits