The bond between a pet and its owner is extraordinary and profound. In this case, it has become extra special that a charming goat and its owner, a farmer, managed to share a hilarious chat. 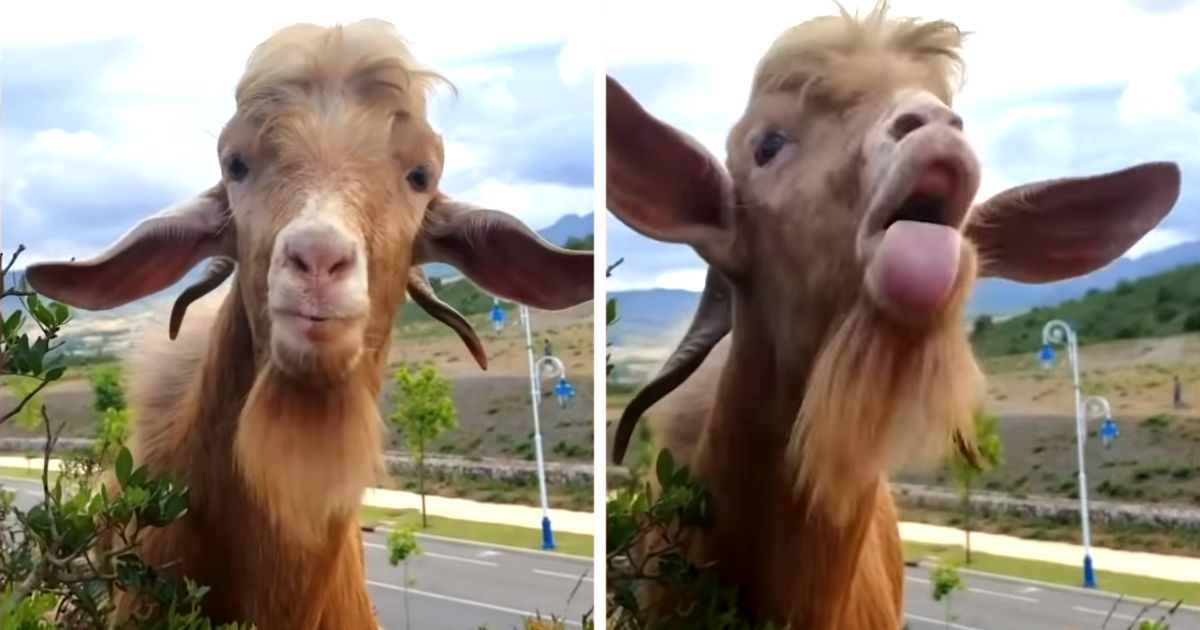 This amusing video has gone viral and has more than 800K views already. One of the viewers wrote, “Plot twist: that goat is a teacher and corrects his grammar.” Another commented, “The goat actually makes a lot of sense. He won the argument.” Guess it tickled funny bones and spread good vibes as well.

In this funny video, Omar Murso had a brief, probably meaningful conversation with his seven-month-old goat Lino. They were chillaxing on a hillside in Morroco when they decided to have a short talk.

This owner started speaking gibberish in an attempt to have a meaningful talk with his adorable goat. Lino turned his head and started to reply. The “profound exchange of ideas” happened several times.

This witty goat replied with long answers to explain his seemingly complex thoughts in some instances. There were also times when Lino just briefly responded with nonsensical sounds or, maybe, flowery bleats.

This farmer-owner was having the time of his life, laughing every time his pet responded. “Lino is the smartest goat I have ever had. I can’t believe how many people are impressed with his intelligence. We have a connection, our own way of communicating,” Omar explained.

Four-paws.org described goats as intelligent and curious animals. They are sociable animals and tend to be depressed when separated from their companions. It’s no longer questionable why Omar and Lino share a special bond, so unique that they had developed a language only they can understand.

I hope it’s the same for humans. May the bond we share go beyond occasional hellos and brief encounters. May trust, love, and peace be in every relationship. May we find an “Omar” in our lives and be an “Omar” to someone else.

“Love one another with brotherly affection. Outdo one another in showing honor.” Romans 12:10 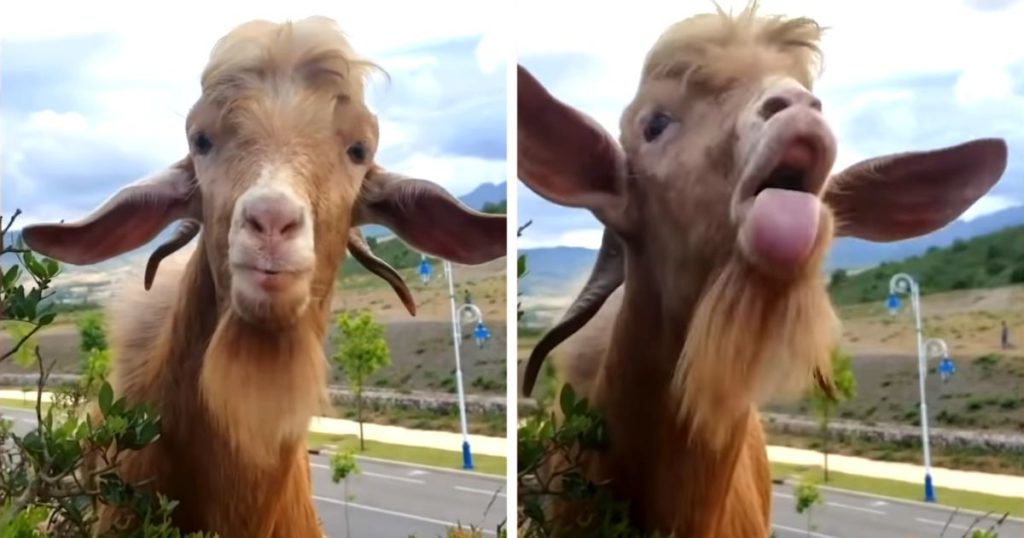 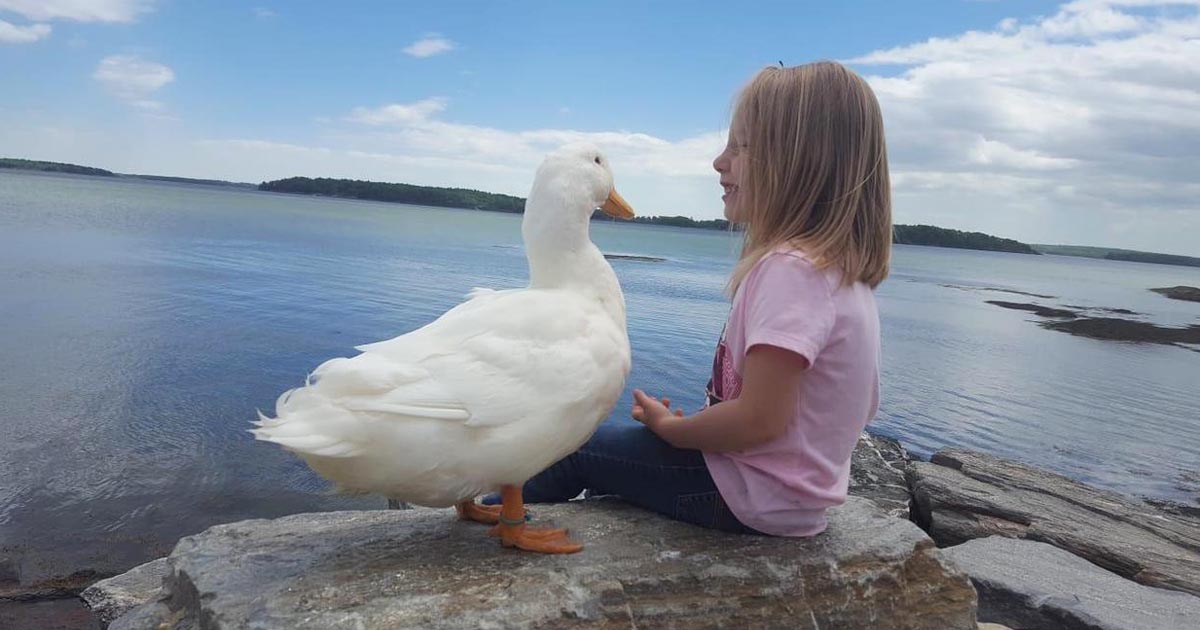 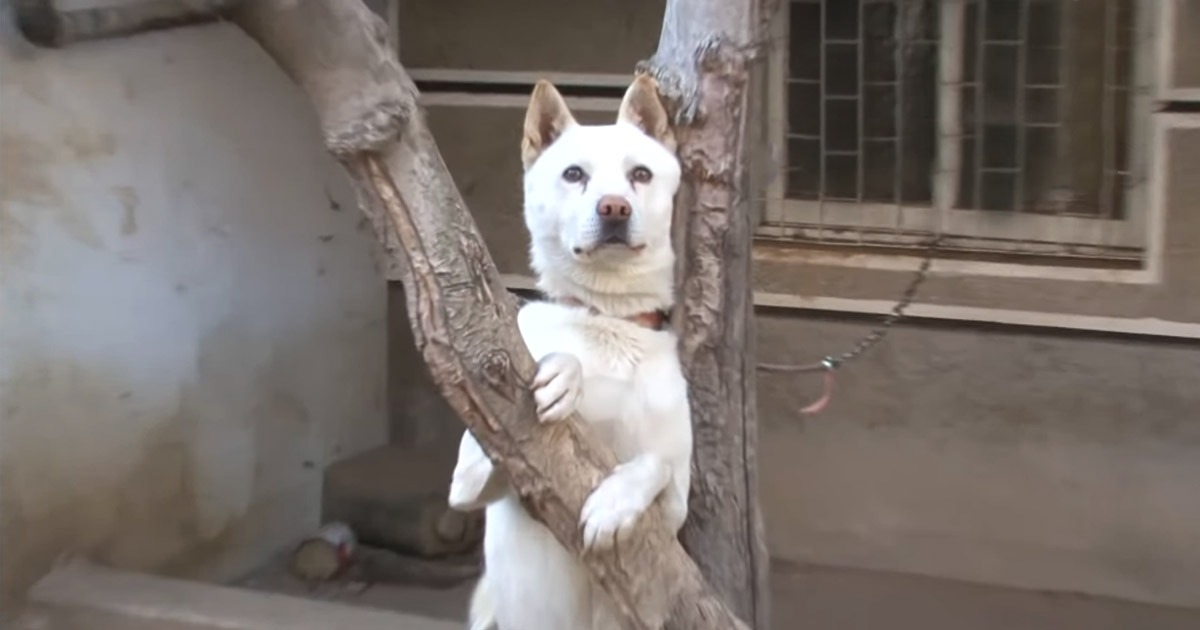 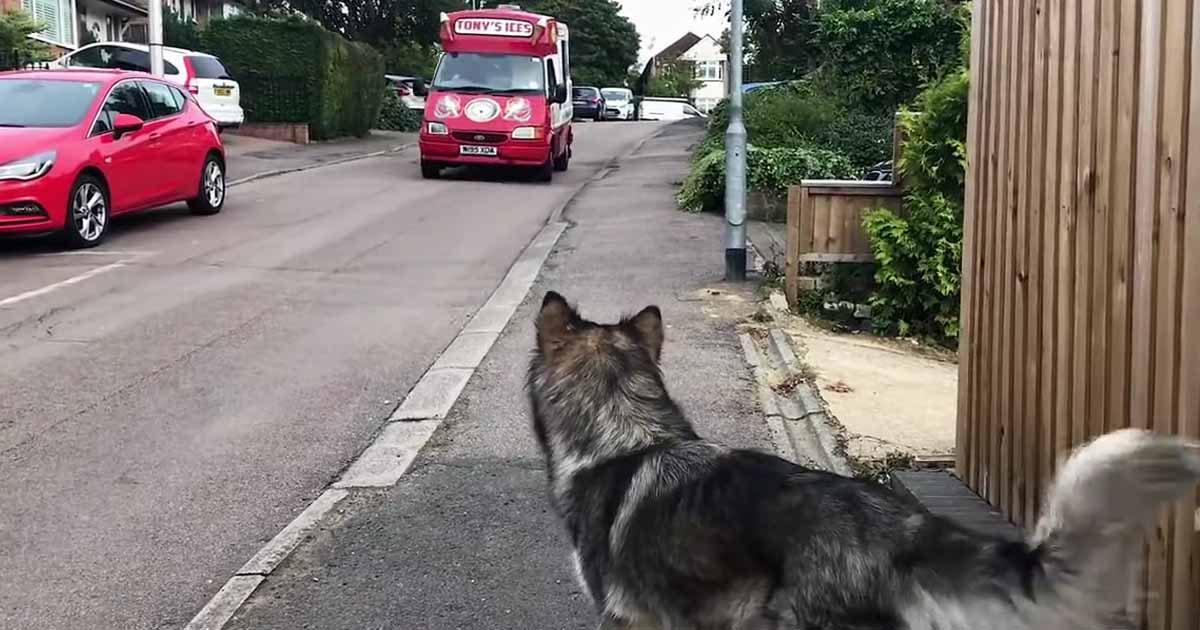 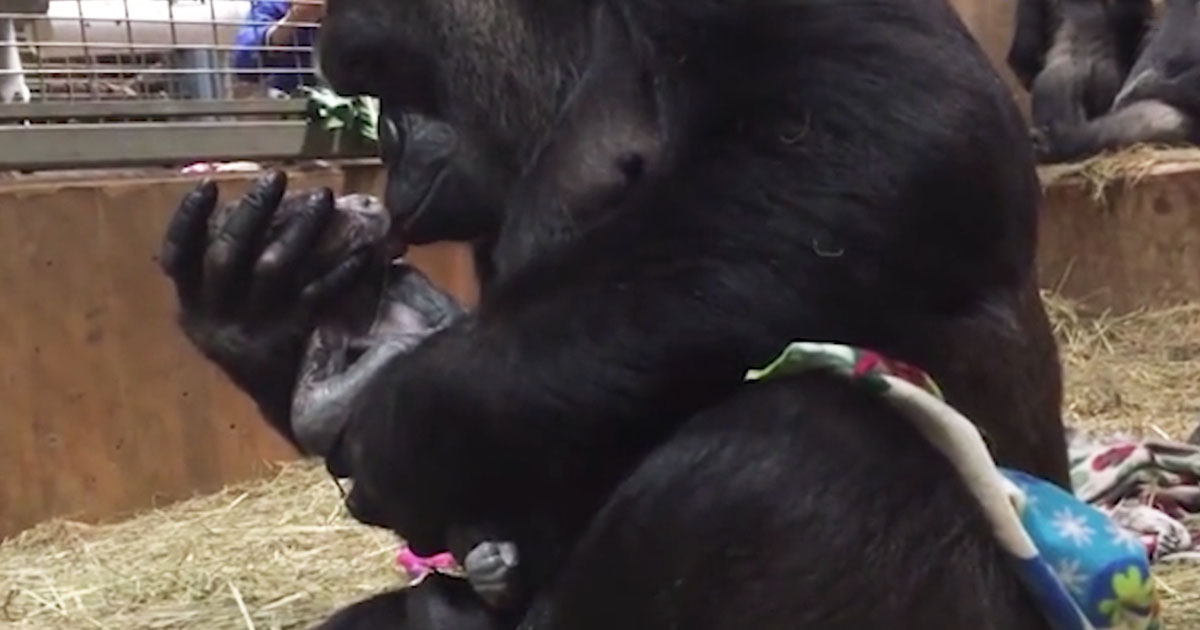 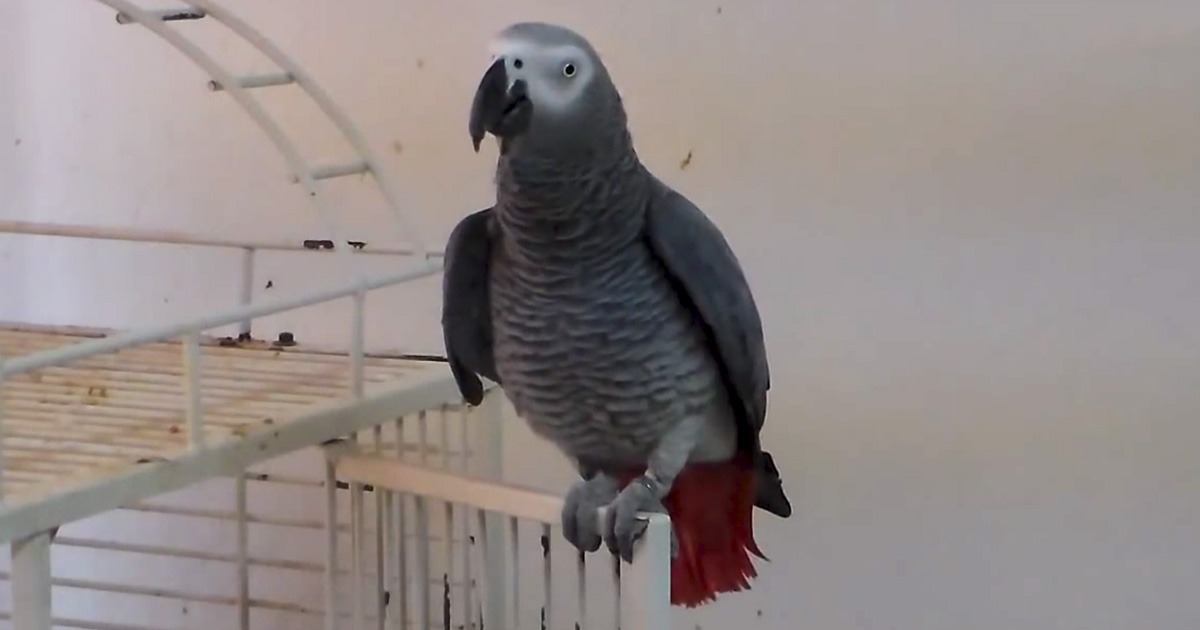