A Good Samaritan’s act of kindness done for a National Guard so that he could make it on time for his son’s birth is melting hearts everywhere. 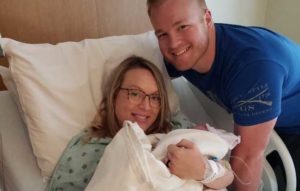 Sgt. Seth Craven, 26, was deployed in Afghanistan, and he flew to Philadelphia on Monday morning to be home in time for his wife’s scheduled cesarean section on Friday in Charleston, West Virginia.

But as connecting flights to West Virginia were canceled for 2 days in a row, and with no car rentals available, Craven was left stranded 8 hours away from his pregnant wife, Julie. But thankfully, stranger Charlene Vickers, a program director for AmeriHealth Caritas Partnership, approached Craven at the airport, and offered him a seat in her car as she was headed for an event in Charleston.

“I’m getting to West Virginia tonight, come hell or high water. So are you willing to join this crazy party of ours?” she recalled telling Craven. They arrived past midnight on Friday and Craven’s baby boy was born later Friday morning. The National Guard sergeant thanked the stranger for helping him to be on time for his son’s birth. 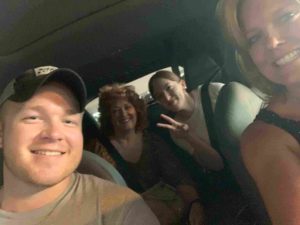 Vickers said, “I was glad to have somebody who knew the roads, there’s a lot of areas where you do not have cell phone service. I have lost my GPS signal many times in West Virginia.”

Craven and Vickers got to know each other pretty well during the long ride and talked about his time in Afghanistan, and her family, and his soon-to-be family. He said they even called her dad who is a veteran and spoke with him. They arrived past midnight on Friday, and the baby was born at 5:30 a.m. they named the 9-pound, 8-ounce baby boy Cooper.

“Luckily we had a healthy little boy, and mom’s healthy. If it wasn’t for Charlene I never would have made it,” Craven said, “All she wanted in return was pictures of the baby.” 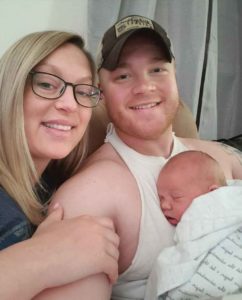 Craven is on emergency leave from the National Guard till August 20 and could be on leave for longer depending on his wife’s recovery. “We are doing great now,” he said. “Cooper is chunky and healthy and mama is sore but she’s recovering, and we’re taking advantage of all the time we can together before I leave to go back to Afghanistan.” 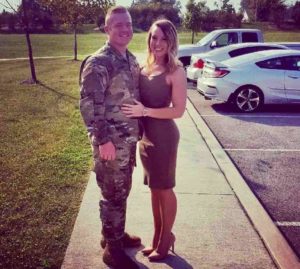 This story is full of hope and kindness, who knows what would have happened of Vickers did not help Craven out, but it was God who orchestrated everything and worked it all out beautifully for Craven and his wife and sent Vickers to help them out. May Craven spend a longer time with his new baby boy Cooper and his wife Julie. 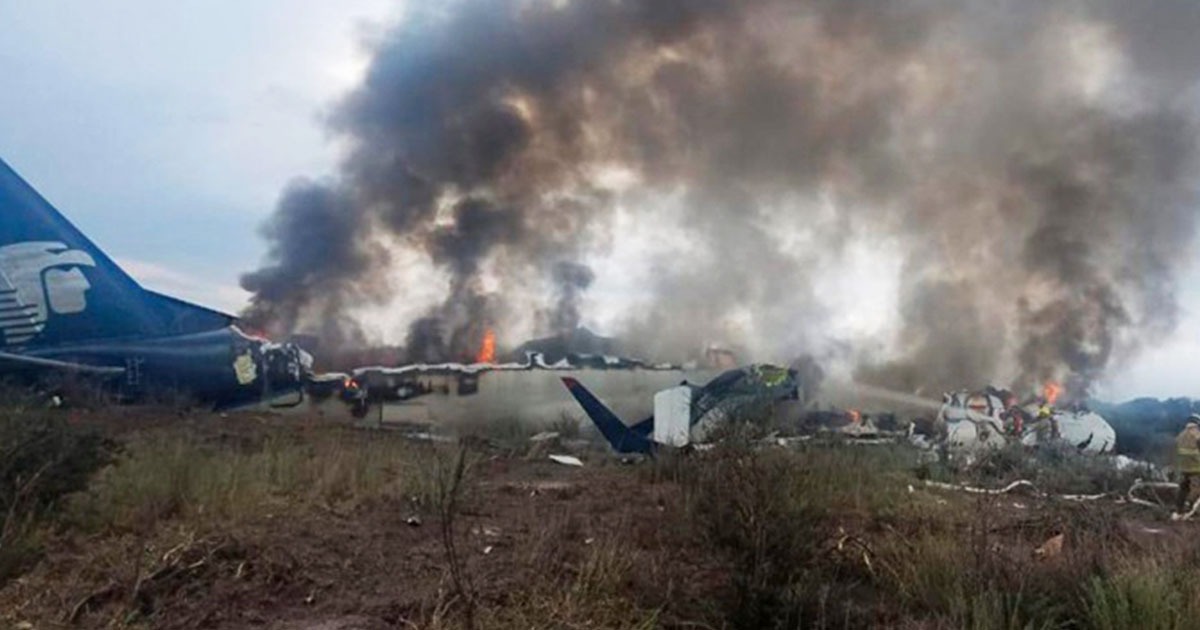 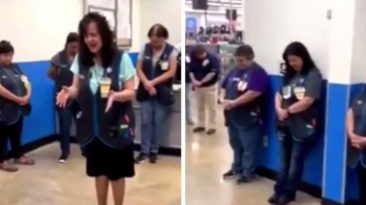 Walmart employees came together to pray for everybody during COVID-19. The employees can be heard powerfully making... 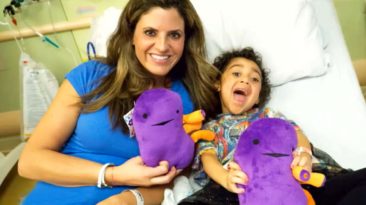 Lyla is 5-years-old, she had been suffering from a rare autoimmune disease for nearly a year, which resulted in kidney... 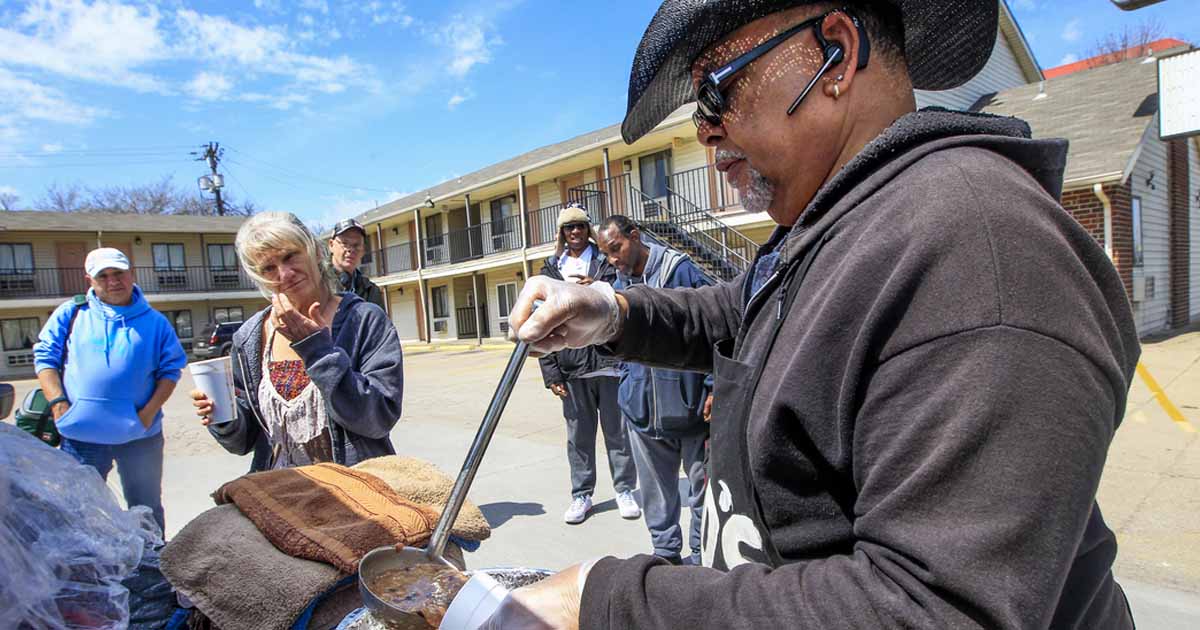 God Saved His Life. Now He Is Giving Back, One Pot Of Soup At A Time

“God told him in a dream “to feed the people” and he started a ministry in feeding the poor and homeless with a pot of... Heartwarming video footage shows that a group of police officers are saving a chocking 2 month old baby girl from a... 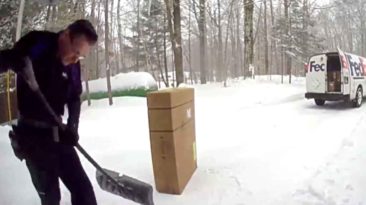 A FedEx delivery driver’s amazing act of kindness was captured by the doorbell camera of the customer whose...