Nothing makes a bigger impact on anybody, that pure kindness does, and this is exactly what a soldier did following Hurricane Florence. 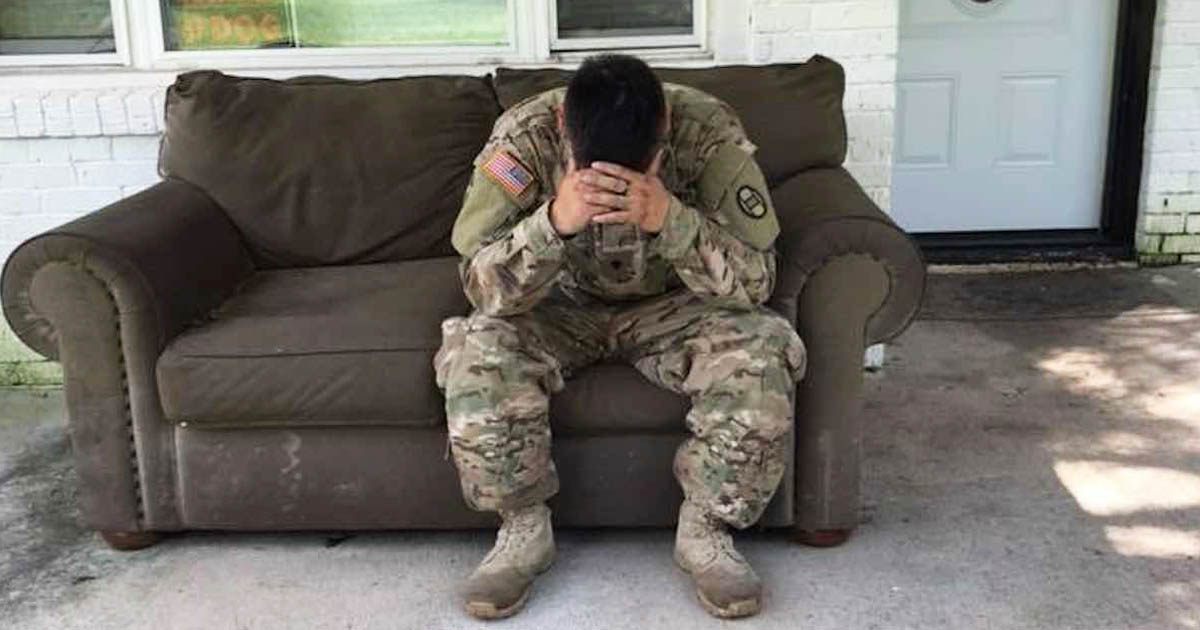 Luis Ocampo is a soldier who recently faced misfortune with a robbery at his home, turned it into an incredible example of kindness.

24-year-old Luis works as an army medic, and recently left his home in Charlotte, North Carolina, last month to help with hurricane relief efforts alongside his National Guard unit.

His 20-year-old girlfriend, Kailey Finch, took their infant child to his parents’ house to wait out the storm.

But when this young couple, returned to their home in late September, their hearts were broken to find their house had been robbed. Ocampo’s laptop which he used for schoolwork, his game systems, jewelry, and money were all gone.
Mary Elise Capron, a colleague and friend of Ocampo, was so heartbroken by this that she created a GoFundMe campaign,, so that whatever was stolen from them could be replaced.

“I have worked closely with Ocampo, in the national guard and he is an amazing soldier and person,” she wrote in the campaign description. “I am honored to know him and cannot believe something so terrible could happen to someone so dedicated to the service, his family and school.”

In just two weeks, the campaign raised $15,000 surpassing it’s goal of $5,000. Ocampo and Finch were stunned by the outpouring of generosity – and told Capron to shut down the donation page because they felt they didn’t need so much wealth.

So they kept what they required to replace their stolen goods, and donated the extra cash to the Soldier and Airmen Assistance Fund, and to other servicemen who were affected by the hurricane.

“A big part of wanting to give the donations comes from seeing how generous people have been, and I wanted to pay that back to someone else who needed help,” Ocampo said with Finch adding that: “Other people really need help that they can’t get.”

We are touched by their generosity and kindheartedness, we definitely need more of them in the world. 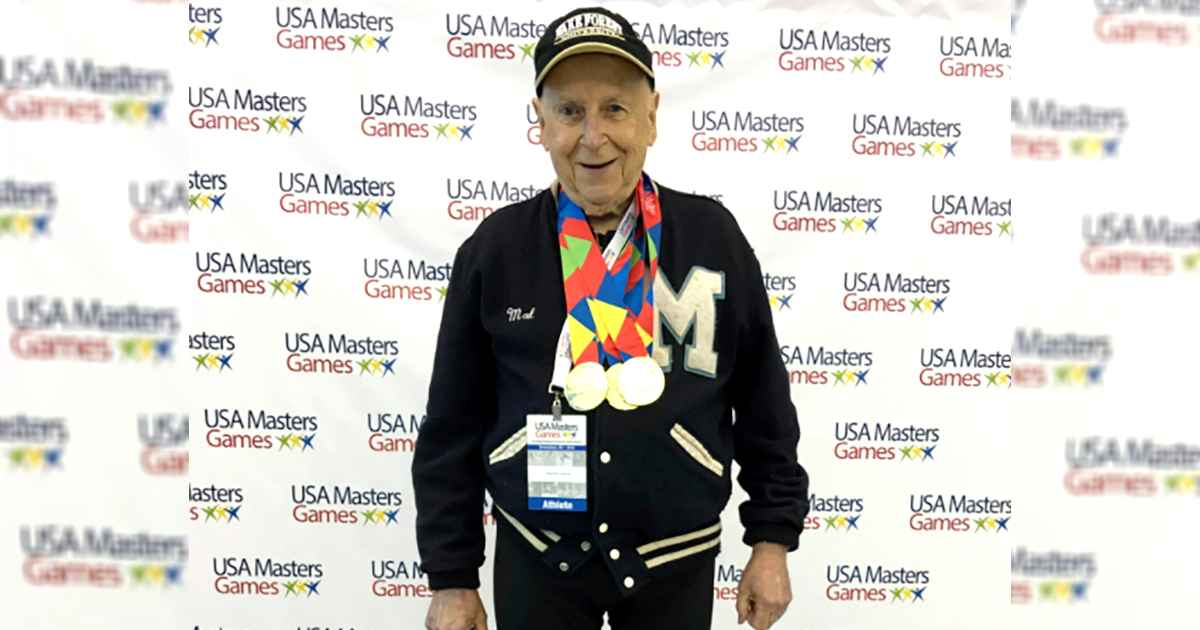 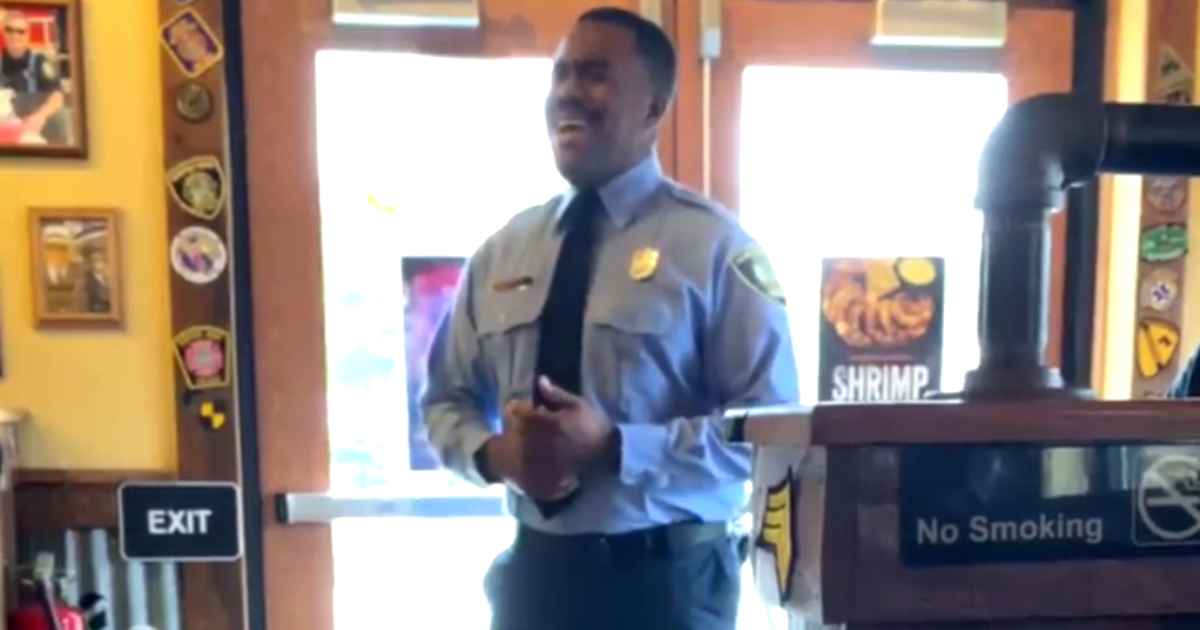 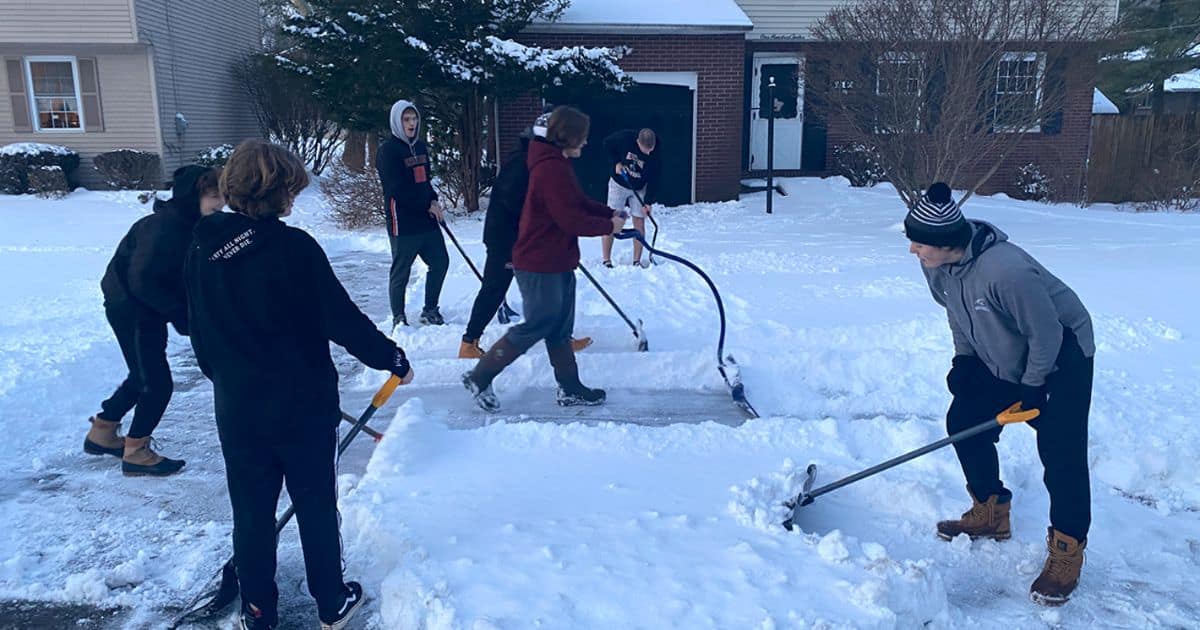 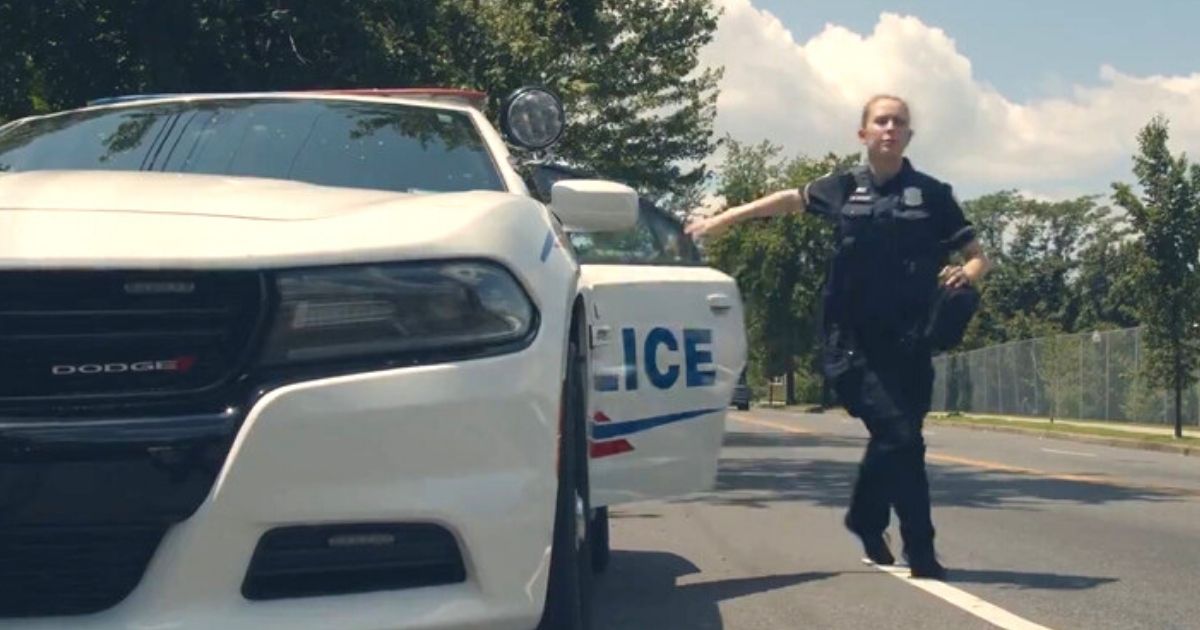 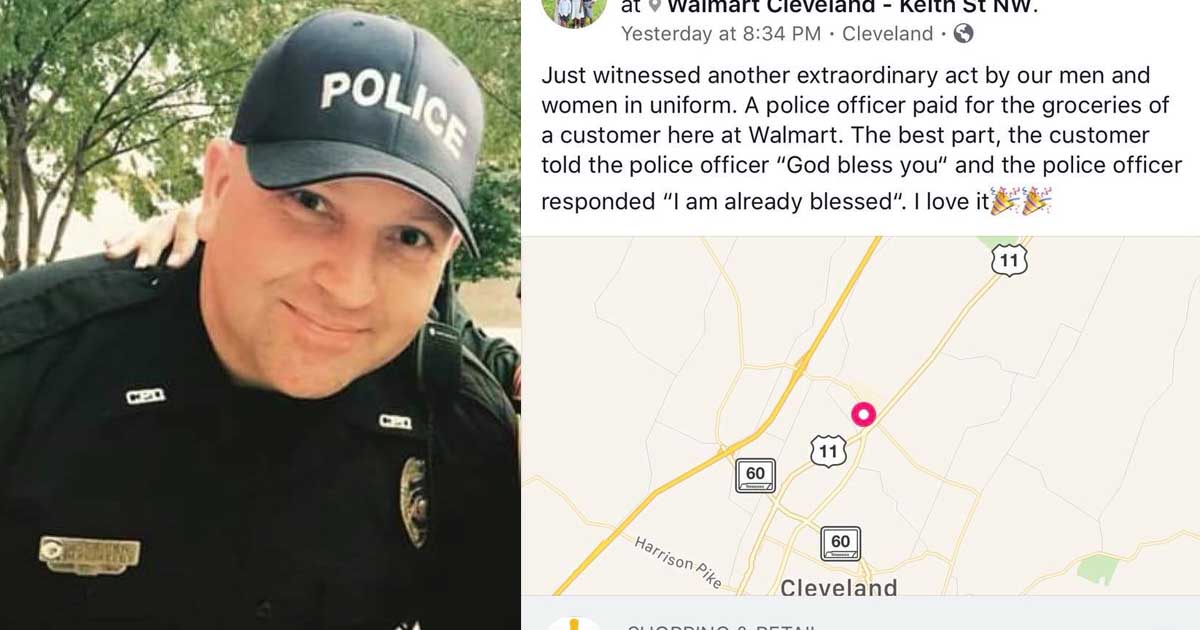 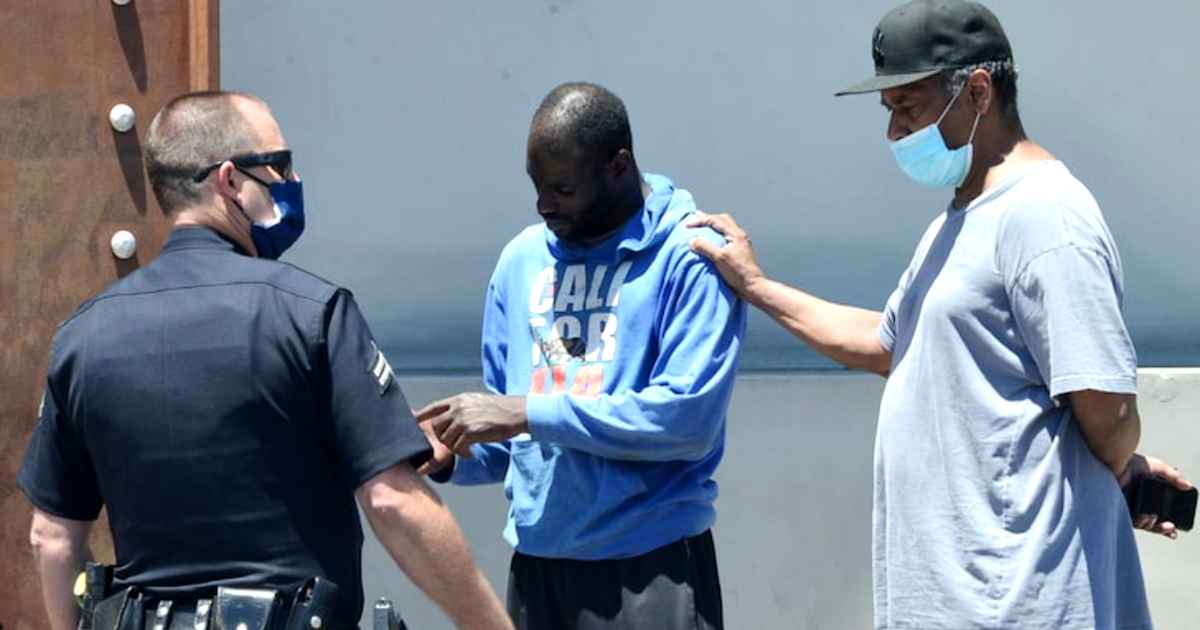