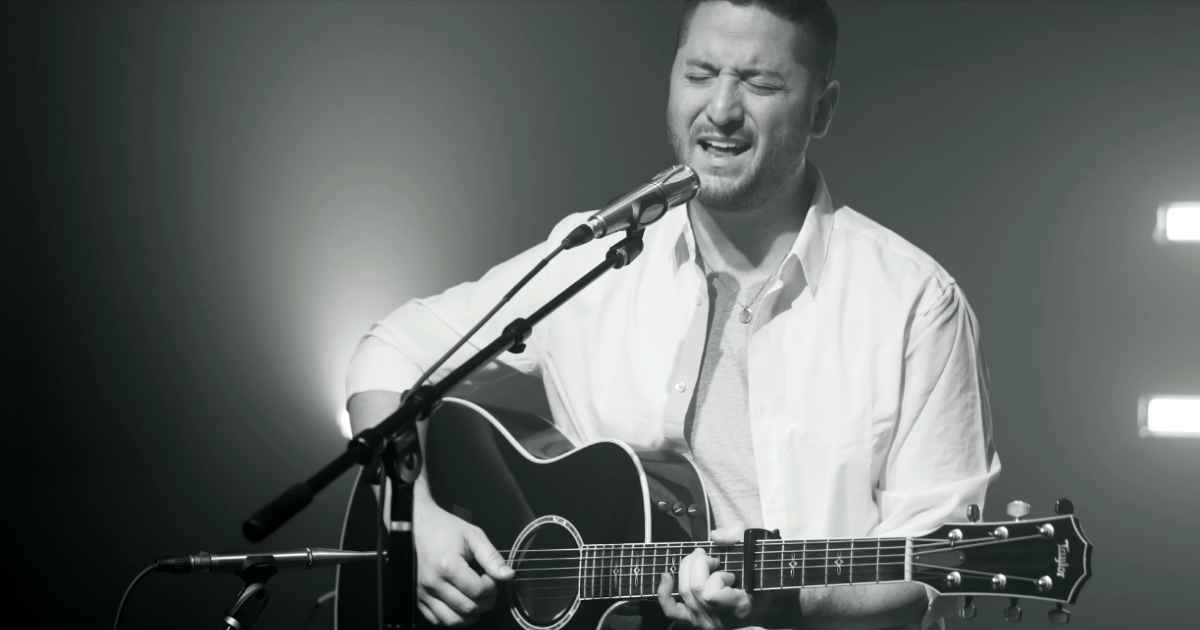 Boyce Avenue is a Sarasota, Florida-based band consisting of three brothers Alejandro their lead vocalist, guitar and piano player. Fabian who is on the guitars and a vocalist as well and Daniel their bass player, percussionist, and vocalist.

It was formed in 2004 and in 2007 they started posting their videos and found tremendous success at it. They have performed shows in more than 30 countries all over the world and are the most viewed independent band in the world. Buy this song I am very confused about this song, “Hallelujah”. I thought it was a Christian song, but I was listening closer and then I pulled up the words, does not look like a Christian song. Can someone explain to me,,Thank you,, if someone can.