After being on the streets for 13 years, in Antioch, California, a man will be getting his own home and car to take him where he wants to go.

Kenny Edward, 61, also called Papa Ken or Uncle Kenny, was the one to take care of his homeless friends.

He is known to be a person with a heart of gold and a sweet fatherly nature who likes to protect those coming to know him.

Edward found himself on the streets after the passing of his parents, and their family home in probate. His family members separated as a result.

This left Edward with a host of health problems and a non life-threatening brain tumor diagnosis, but did not accept treatment as he could not recover on the streets.

Jamie Garza knew Edward for three years and praises him, he says that he always looked after everybody, more especially the younger women who faced neglect and abuse. He would tell them who to avoid, and who to stay away from.

Garza continues saying that the streets of Antioch are very rough, and when they went into rough territory, seeing Edward around, would give them a sigh of relief.

We thank God for the relief He has brought Edward, and may he live in peace and happiness in the latter phase of his life.

"Today, we finally got Ken a car AND he got keys to his new apartment today!!
Very cool”

Jaime Garza sent me this… 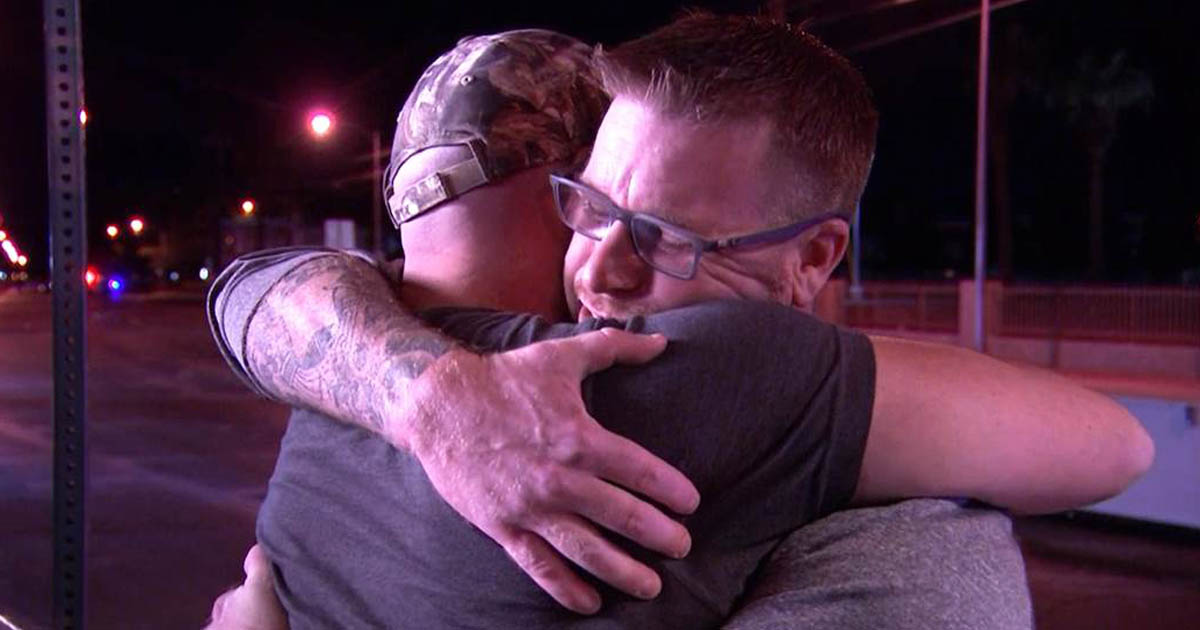 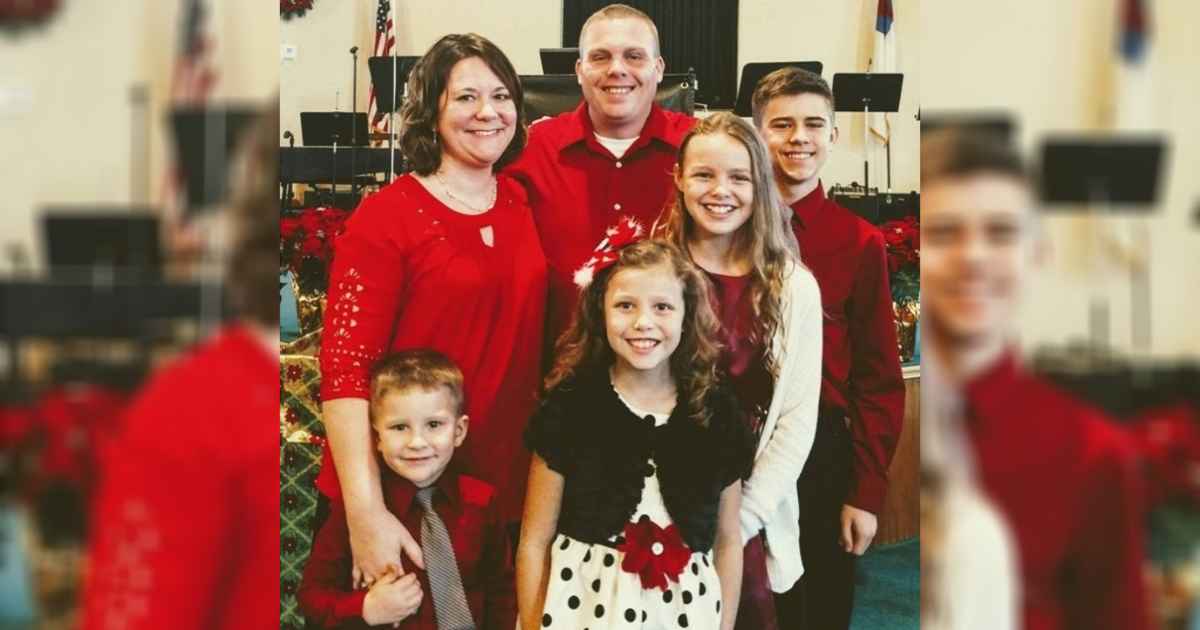 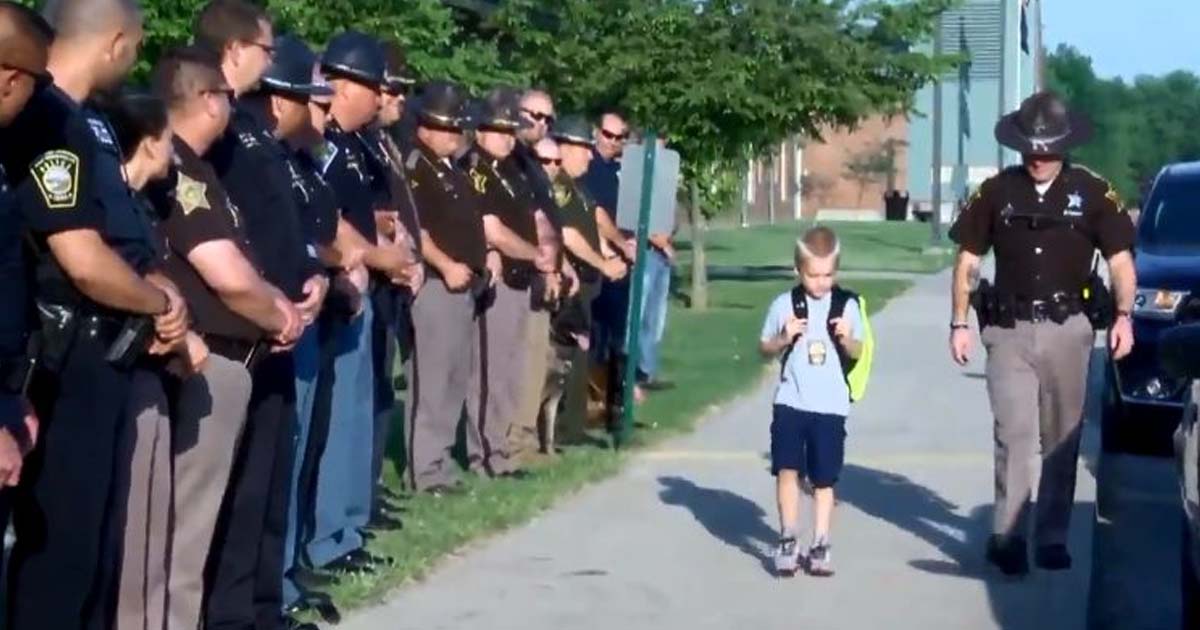 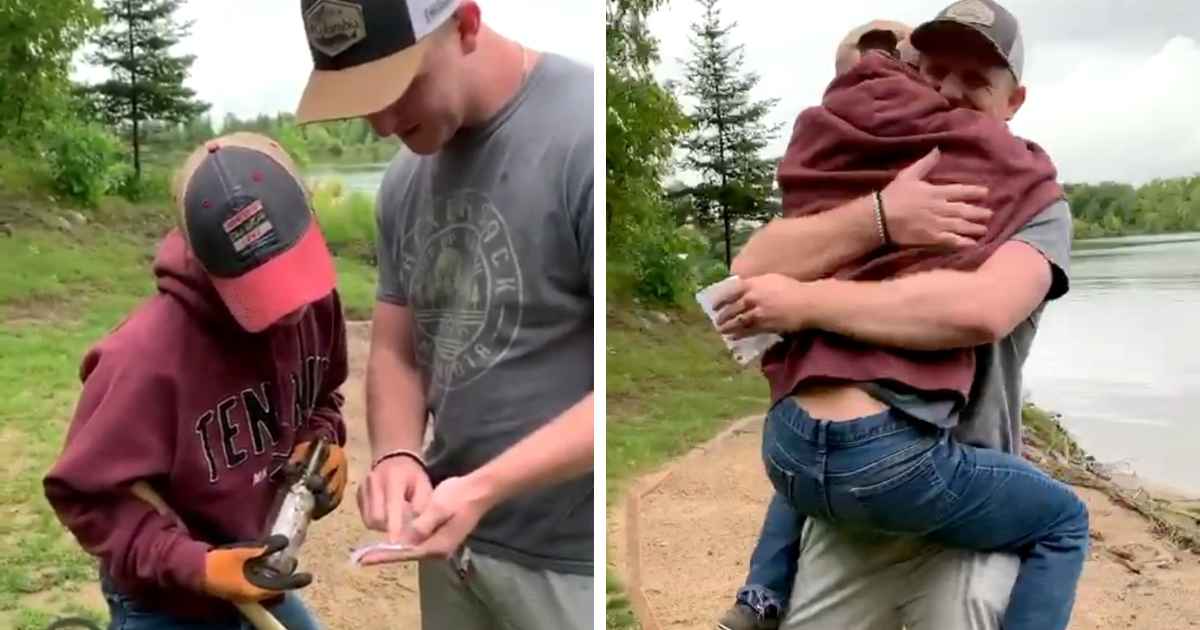 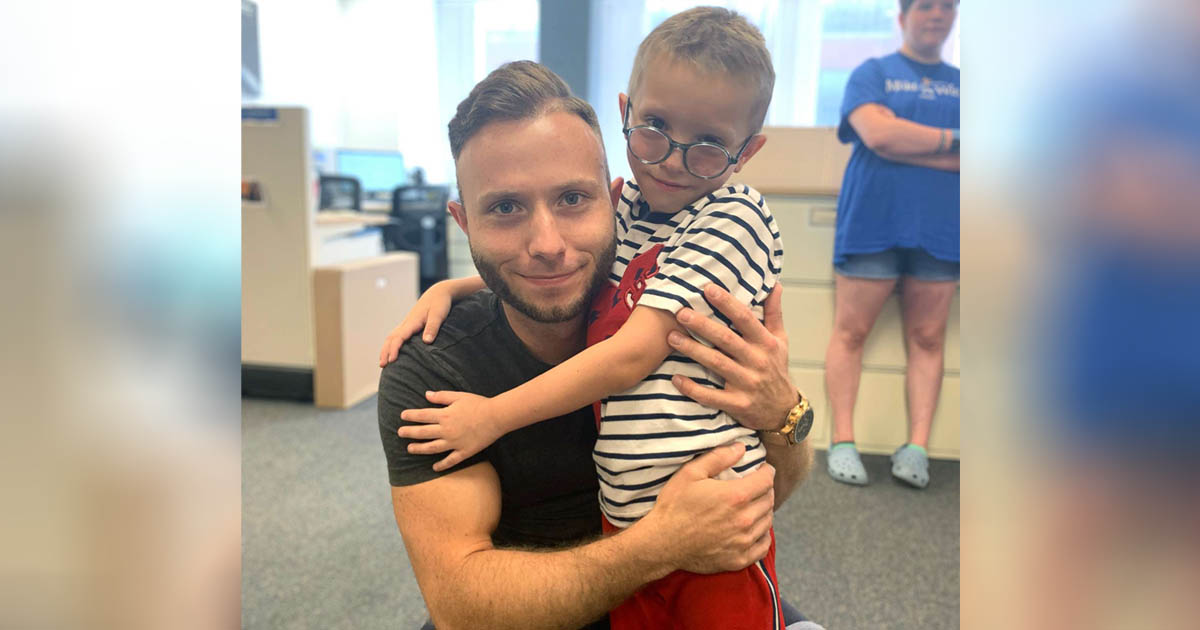 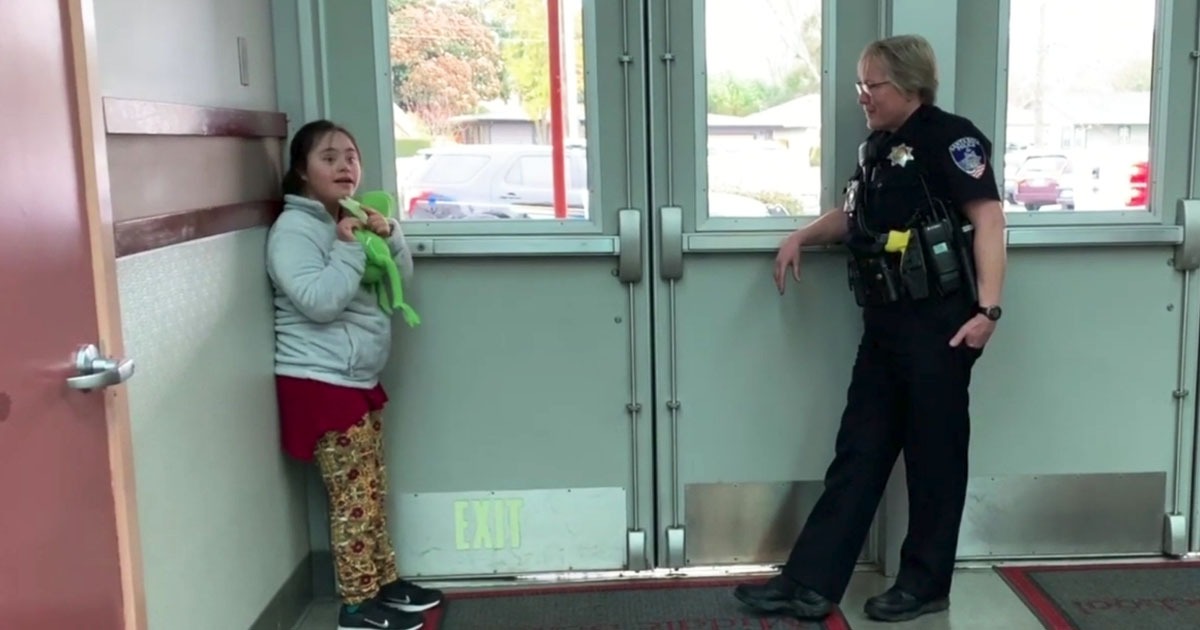