2 Chronicles 7:14 says, “If my people, who are called by my name, will humble themselves and pray and seek my face and turn from their wicked ways, then I will hear from heaven, and I will forgive their sin and will heal their land.” 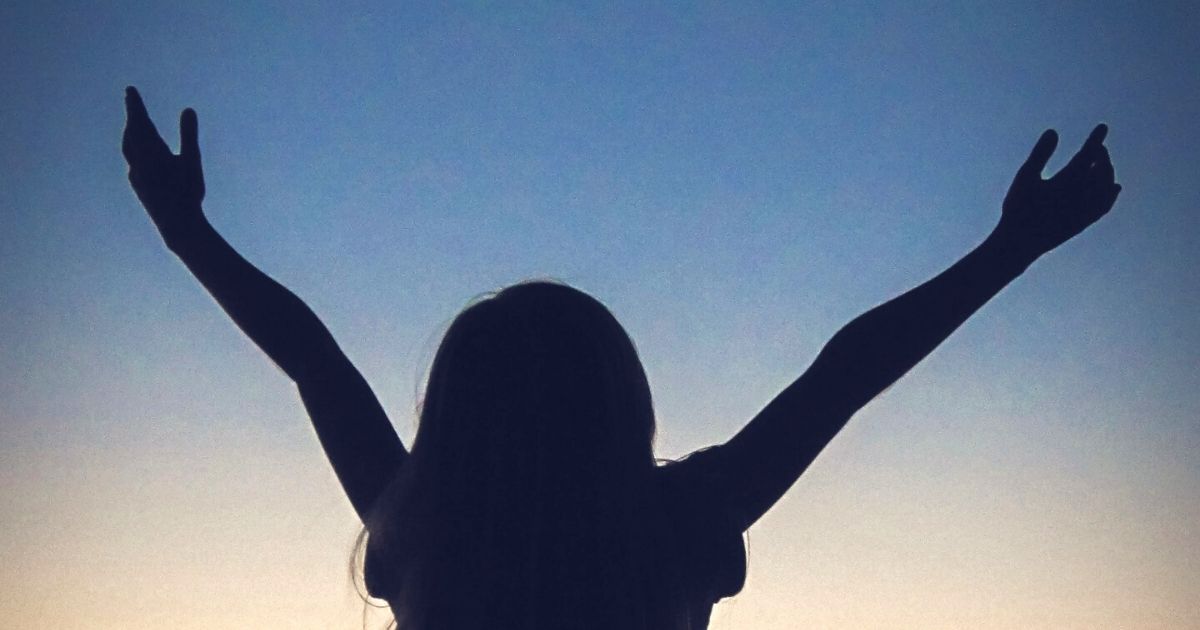 God loves each and every one of His Children, He does not want us to perish but we should have everlasting life, more especially those whom He has called by His name. This means those who have received Him as their Lord and personal savior.

Here are 3 important reasons we must humble ourselves and repent before our God according to 2 Chronicles 7:14:

1). We are the His chosen people

Remember that we are the people of God. It is His will to make us in His own image and likeness and has chosen us to be His beloved children. 1 Peter 2:9 says, “But you are a chosen generation, a royal priesthood, a holy nation, His own special people, that you may proclaim the praises of Him who called you out of darkness into His marvelous light.”

He has chosen us to be His representatives on earth and to show forth His glory as a royal and holy people proclaiming His goodness throughout our generation. Our responsibility as the people of God is to allow Him to work through us in order to shine His marvelous light into the world of darkness.

So many people try to identify themselves through their family lineage or background and it leads them to make mistakes in their lives. God has chosen us from the beginning that our identity should be in him. We should always see ourselves in Christ, for the life that we live is not our own, for us to leave is Christ.

1 John 3:1 “See what great love the Father has lavished on us, that we should be called children of God! And that is what we are! The reason the world does not know us is that it did not know him.” We are lavishly loved by Him and He has given us an identity in His son Jesus Christ.

As the people of God whom He has chosen, He wants us to live a life that will be pleasing to Him. Although we may fall into sin sometimes, if we humble ourselves and go to God in prayer, He is faithful and just to forgive our sins.

The Bible says in 1 John 1:9 “If we confess our sins, he is faithful and just and will forgive us our sins and purify us from all unrighteousness.”

A broken and humbled heart God will not forsake. The Israelis had forsaken God and sinned against Him, bringing upon them condemnation and death but as they listened to God’s word through the prophets and humble themselves in prayer seeking the face of God, He answered them, forgiving their sins, and healed them from all their diseases. 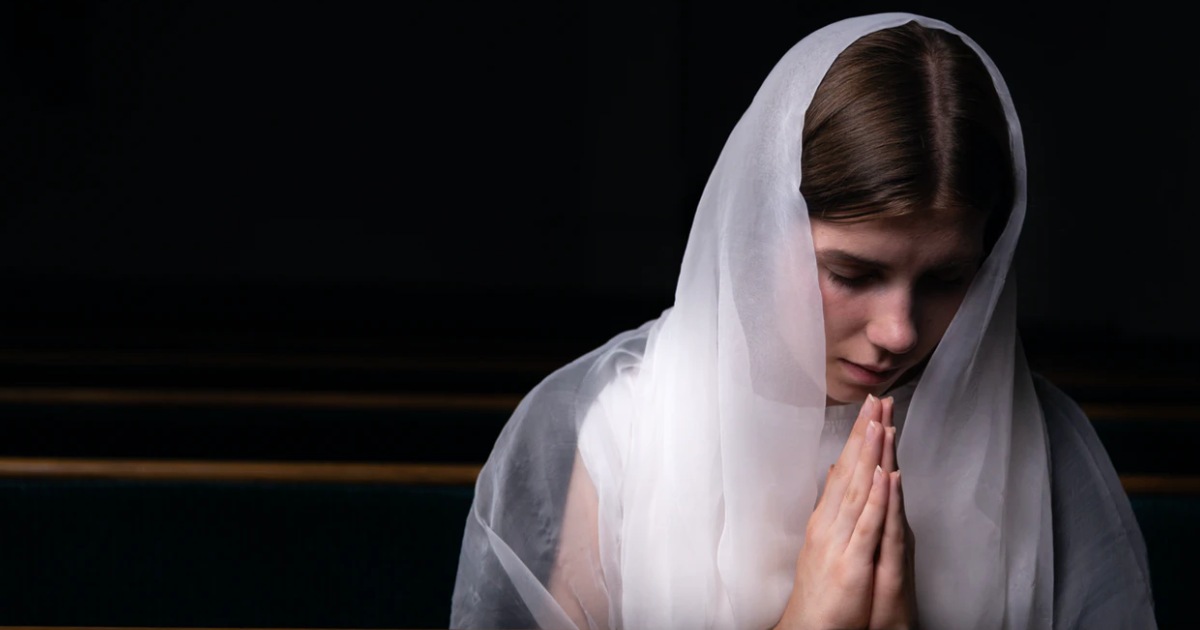 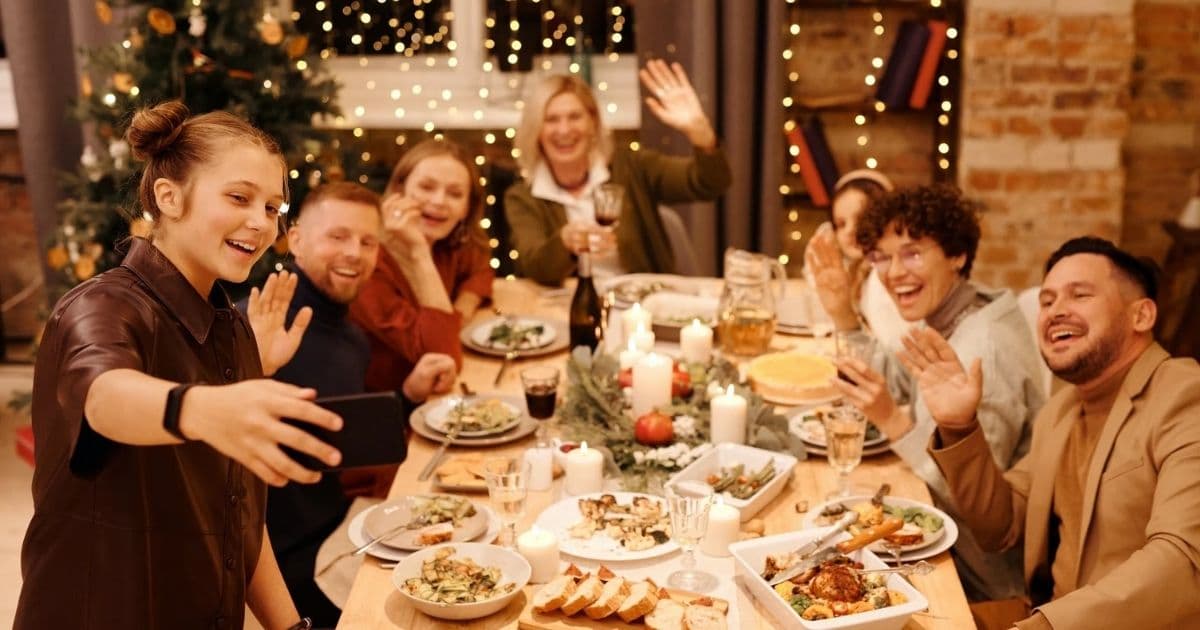 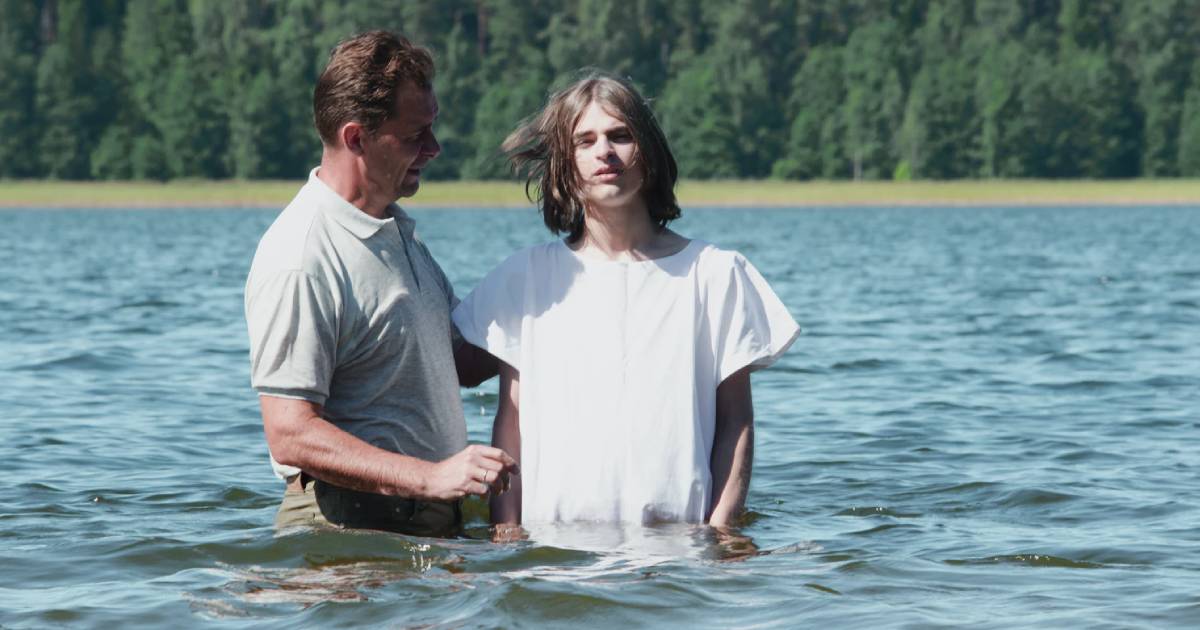 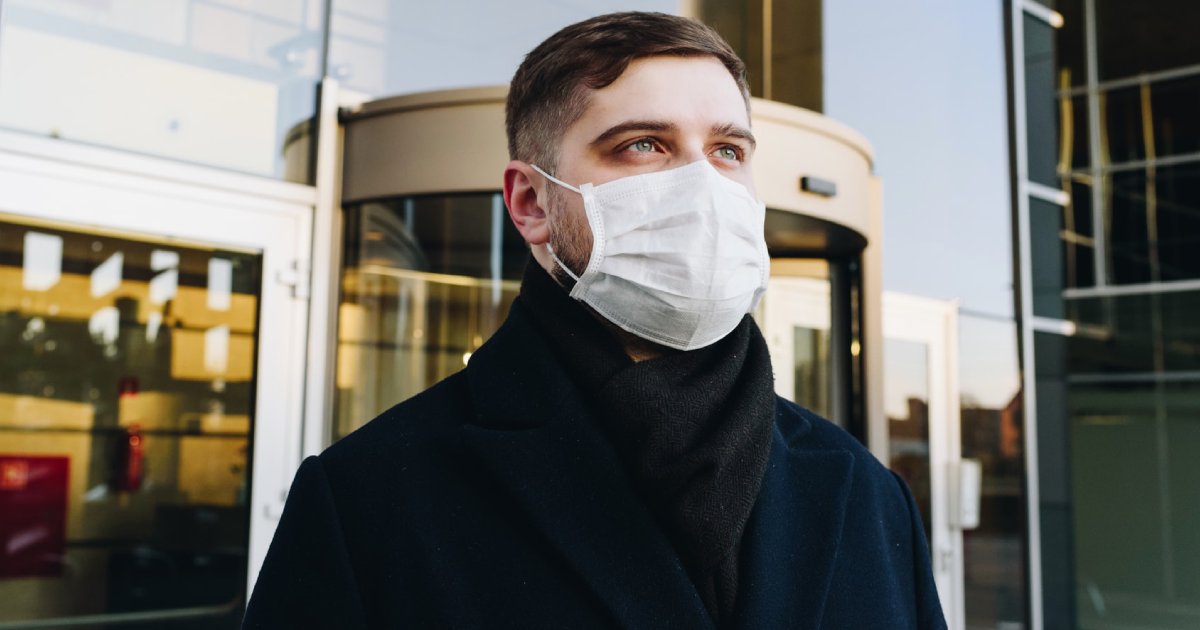 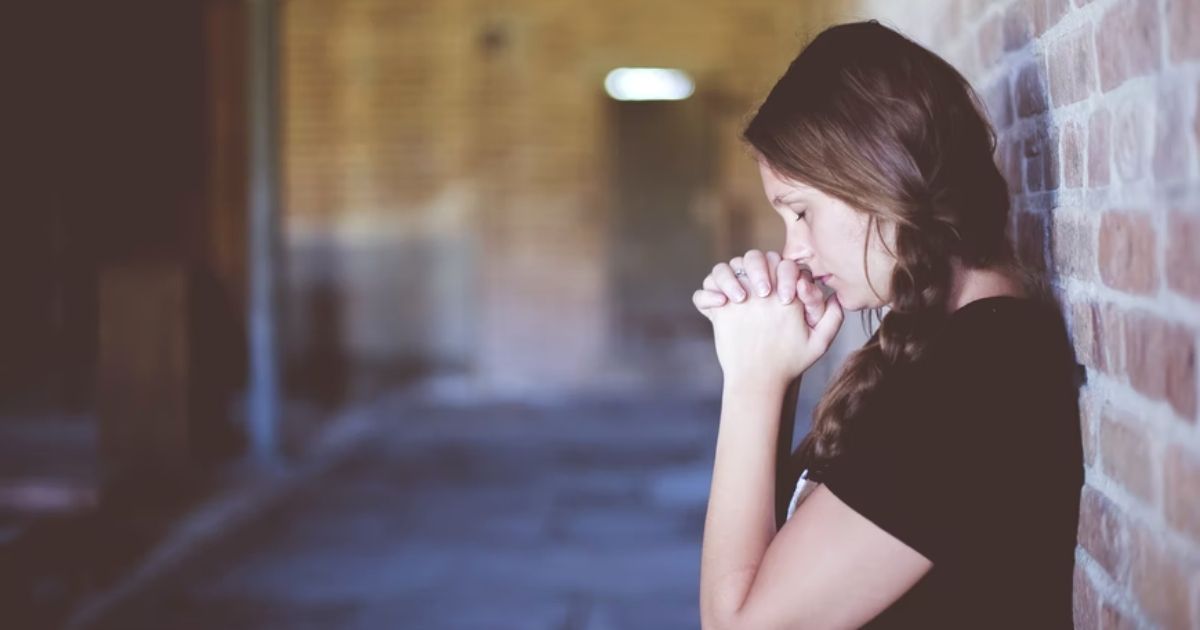 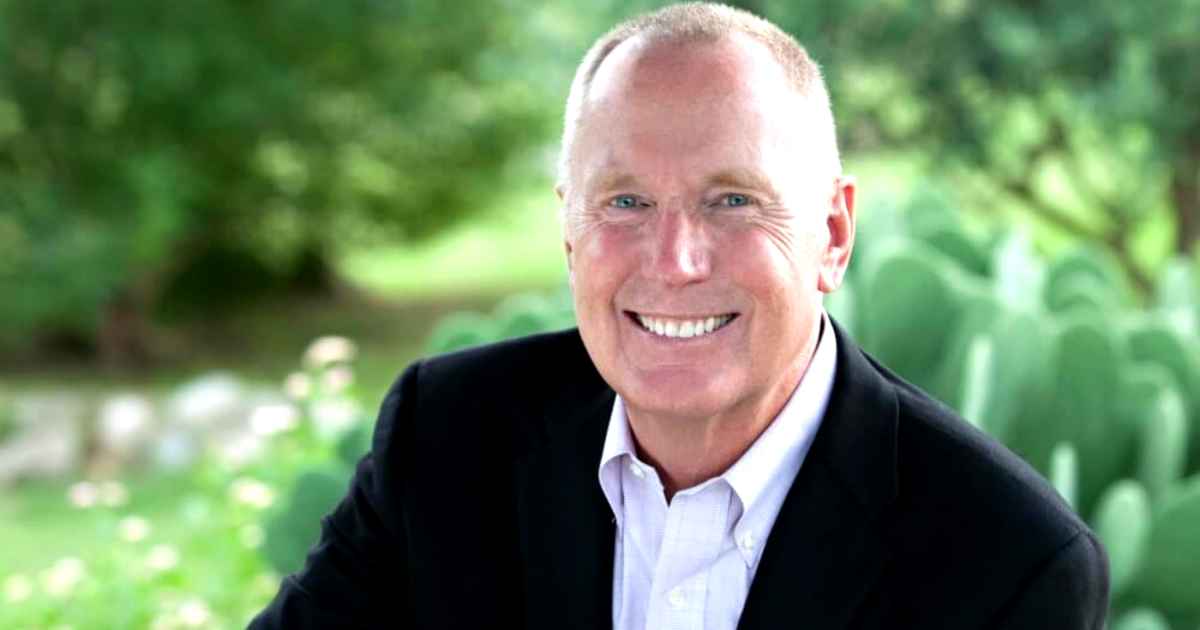