While in his freshman year at the University of Missouri, he struggled so much that he wanted to take his life.

One day while he was on the edge of a highway, he was certain of doing it, but God intervened and stopped him with a phone call from one of his his coaches.

Now after several years have passed, J’Den is in a much better space and now he has come out about his past struggles.

“For a long time, I was ashamed to talk about it because people struggle to show empathy for things they can’t see and understand,” he said regarding his past emotional struggles. “I was afraid to ask for help, and I think that’s something I try to preach now.”

J’Den worked on his mental health and asked God for help and went to therapy too, but he kept doing wrestling all through it.

“God, for me, was a routine. It was something that I did every week. Somewhere I went every Wednesday” he said about his relationship with Jesus. “I never really fully committed to him, and I never really gave my all to him.”


J’Den’s life changed after he started working on his relationship with God, “It’s not perfect, it’s not like I don’t have my days where it’s a struggle,” he said about his life today. “But I’m definitely in a better place than I was my freshman year.”

He admits he has a hard time keeping the proper perspective off the mat, and keeping his faith at the center of his life. But still, he is persisting.

Now as he prepares to fight against fellow Olympic Gold Medalist and two-time World Champion, Kyle Snyder, who maybe a rival on the wrestling mat but are instrumental in sharpening each other’s walk with Jesus. 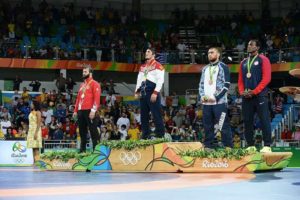 Both will compete for the 2020 Olympic team, but one will be able to make it. We pray may the best one win but may they both continue in their individual journeys of faith. 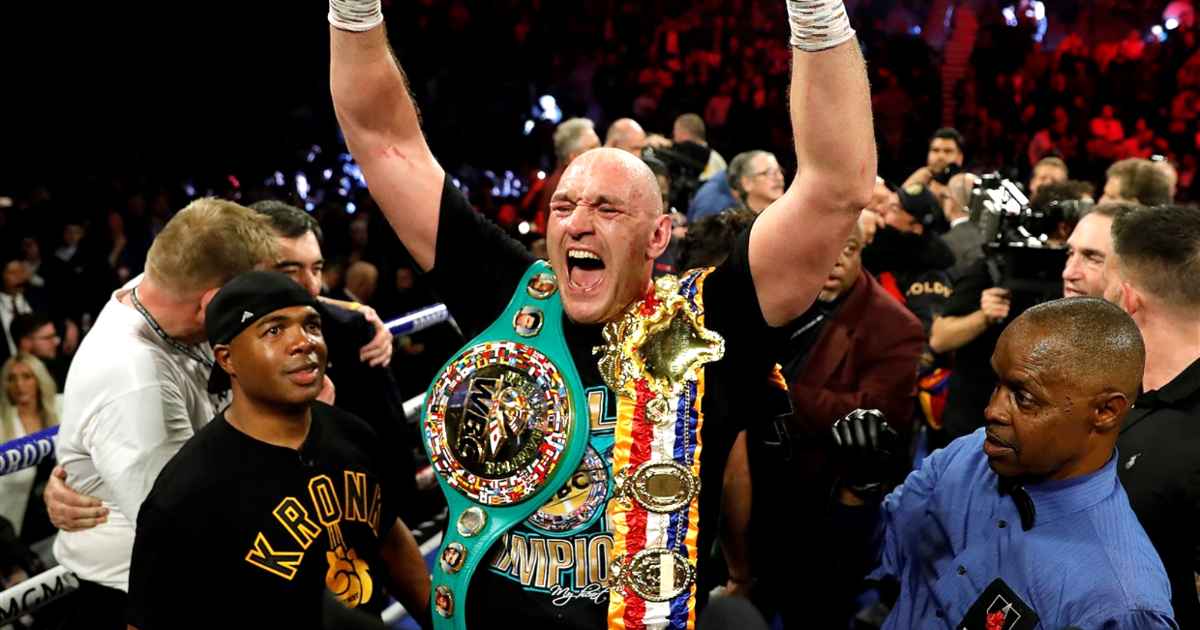 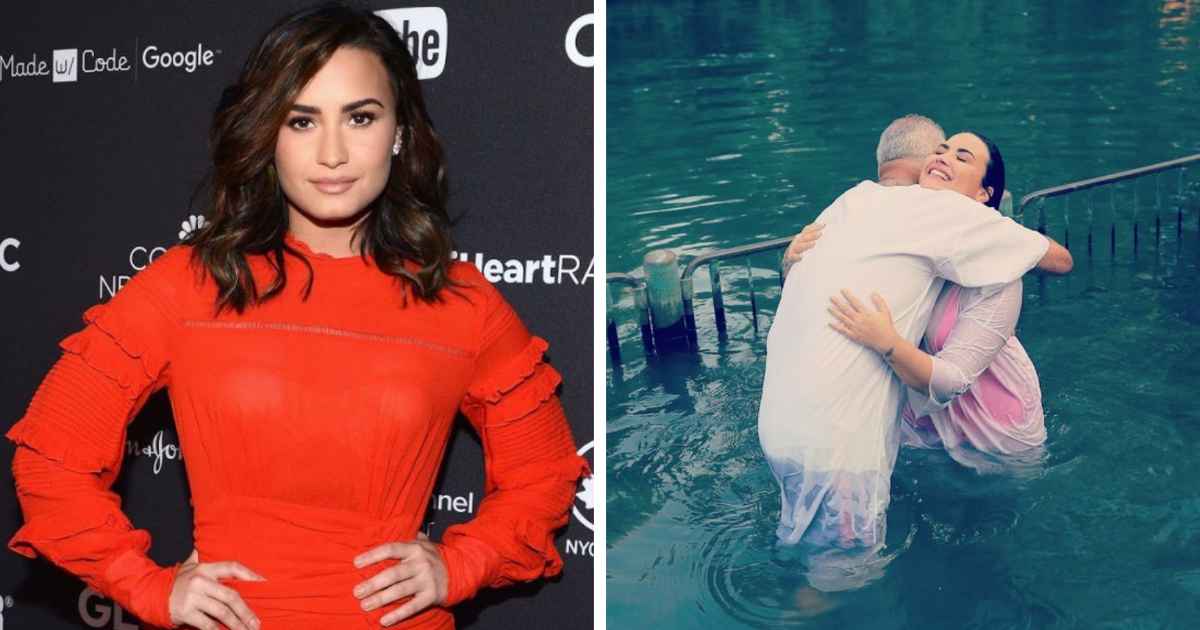 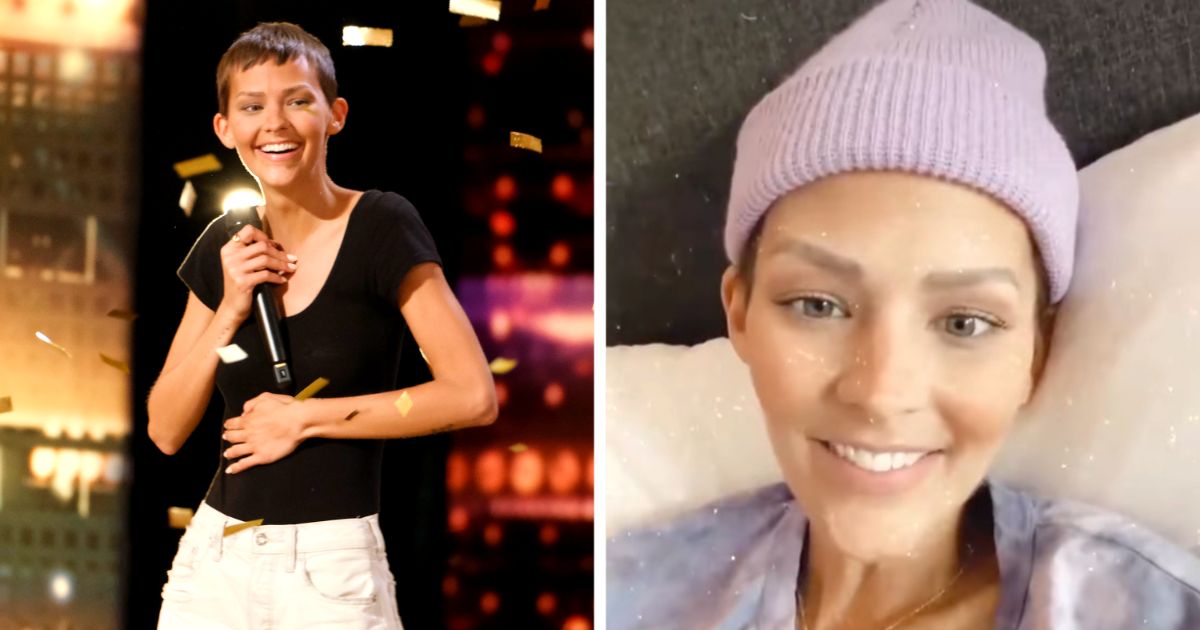 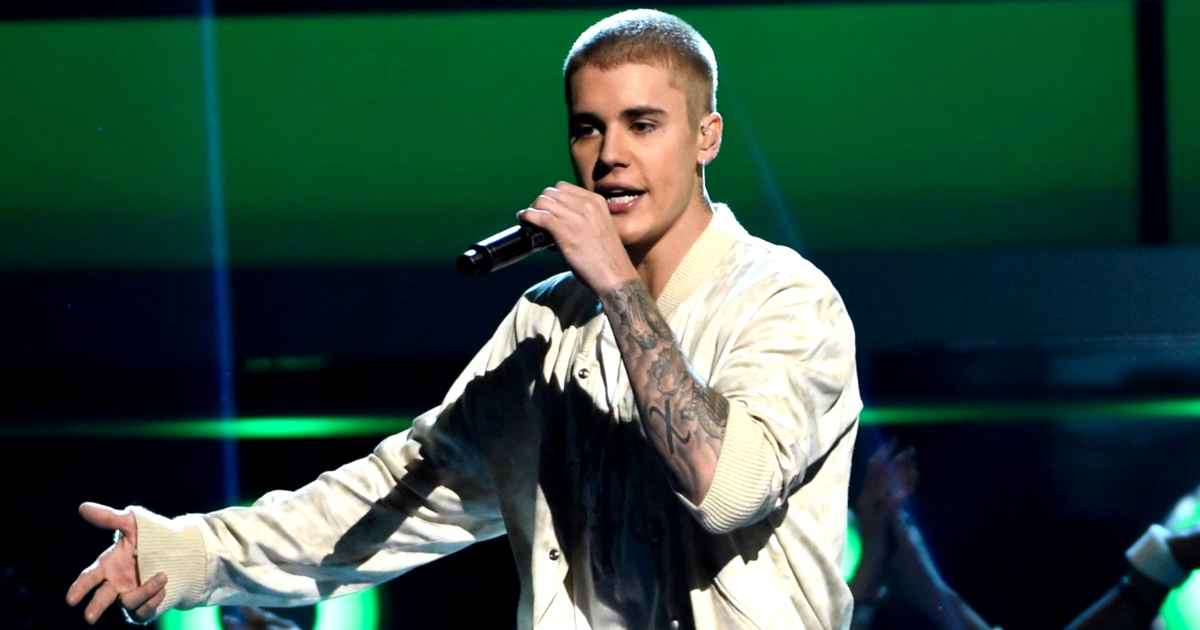 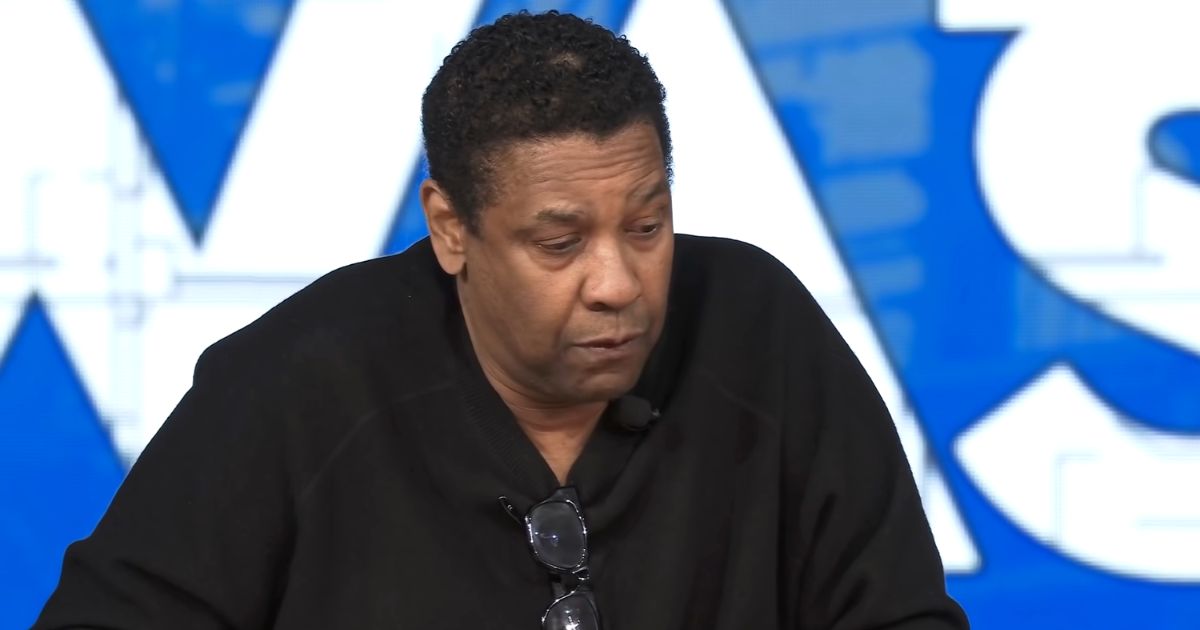