Giving back is the most important thing we can do for each other and this was proved to be true when a 93-year-old retired Air Force colonel, used his talents to give back to his community. 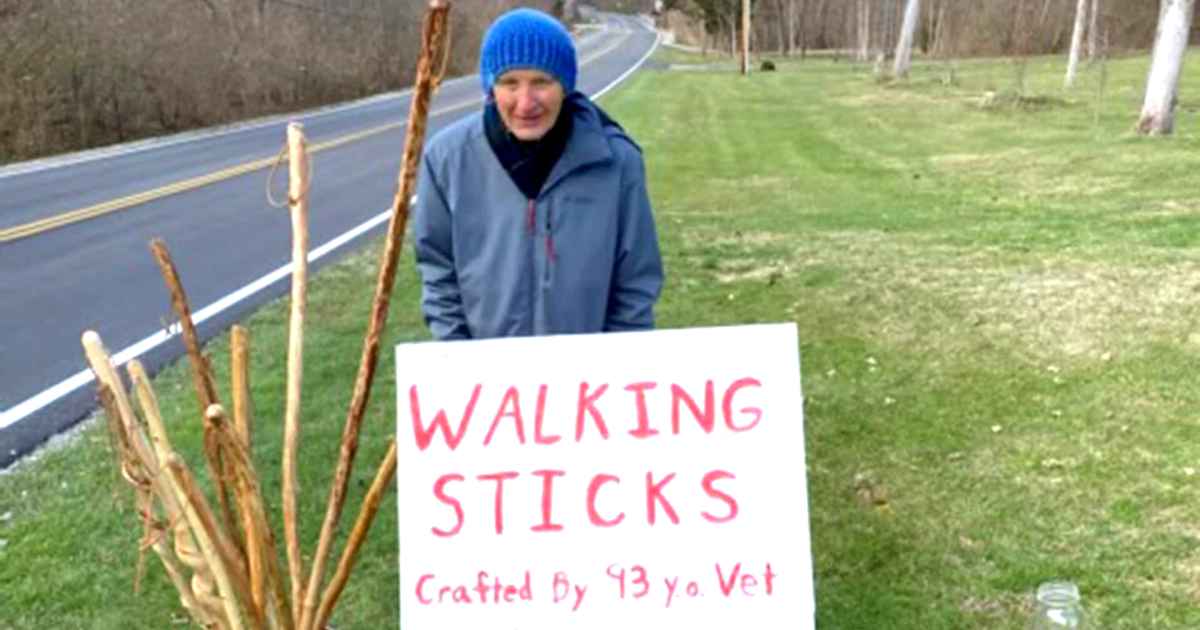 John Hobson is also known as “Mr. Fix It” to his grandchildren because of his handyman talents and since July, he has been whittling walking sticks to sell at $3 apiece to his community said his grandson, Rob Hobson.

Hobson lives with his family in Xenia, Ohio and all the money he will be earning through this will be donated to a local food bank. “It’s something to keep him active, to keep his mind active,” the grandson said. “He’ll just sit out in the shop and my grandfather will whittle the sticks down, the weirder the wood the better,” he added.

John Hobson had made all nine grandchildren and their spouses personalized walking sticks last December, with each one’s names burned into the side. But Rob Hobson said they “totally weren’t expecting it” this year due to the pandemic. 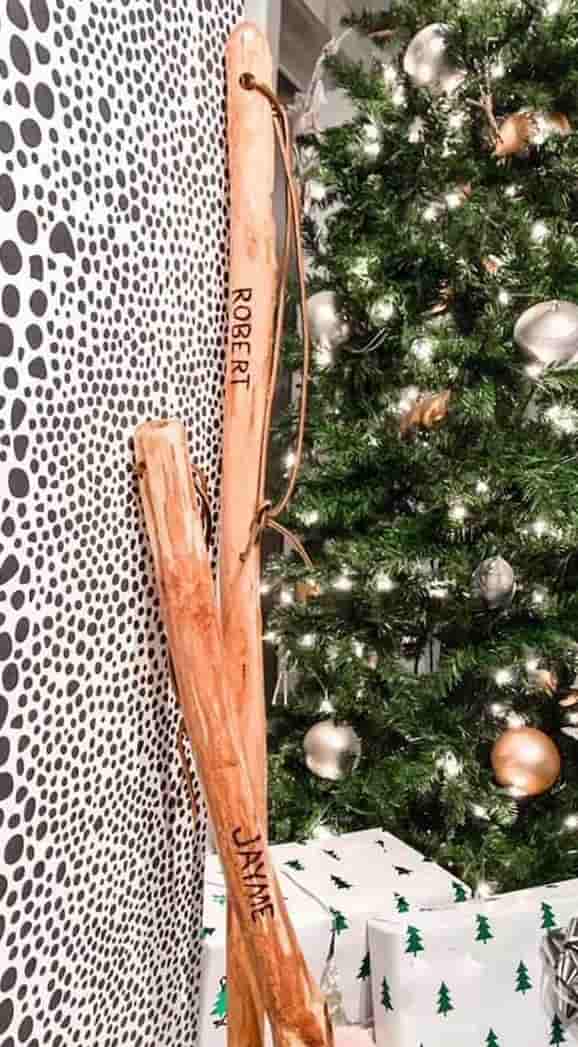 Hobson would go to a local nonprofit, One Bistro, with his family to give money to all those in need. The bistro serves affordable meals, ranging in price from $6-$9. But with the pandemic, it was no longer possible, and so he decided to set up shop in the front yard of his home for cars driving by.

“Once he gets a batch of them, he takes them out and if he starts running low I guess he kicks it into high gear,” Rob Hobson said, adding that he has already made about 100 walking sticks.

Although the price for each stick is $3, they also accept donations and what the family has realized through this is that the community is very willing to help out. Till now he has received $500 in donations and has given it to the Xenia Area Fish Food Pantry. 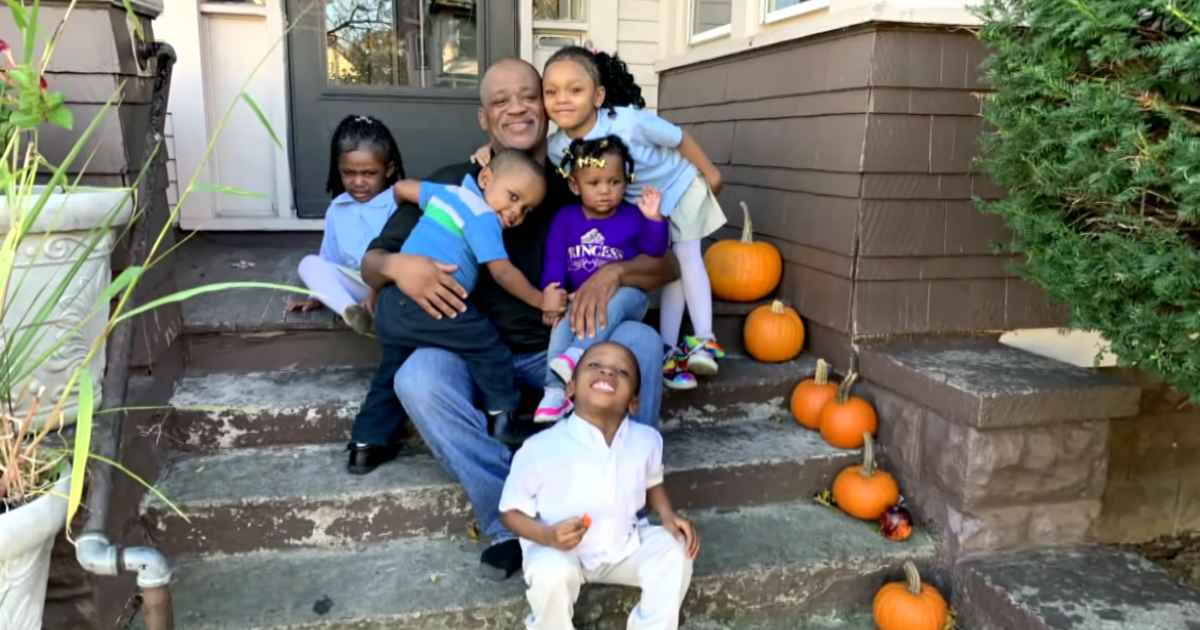 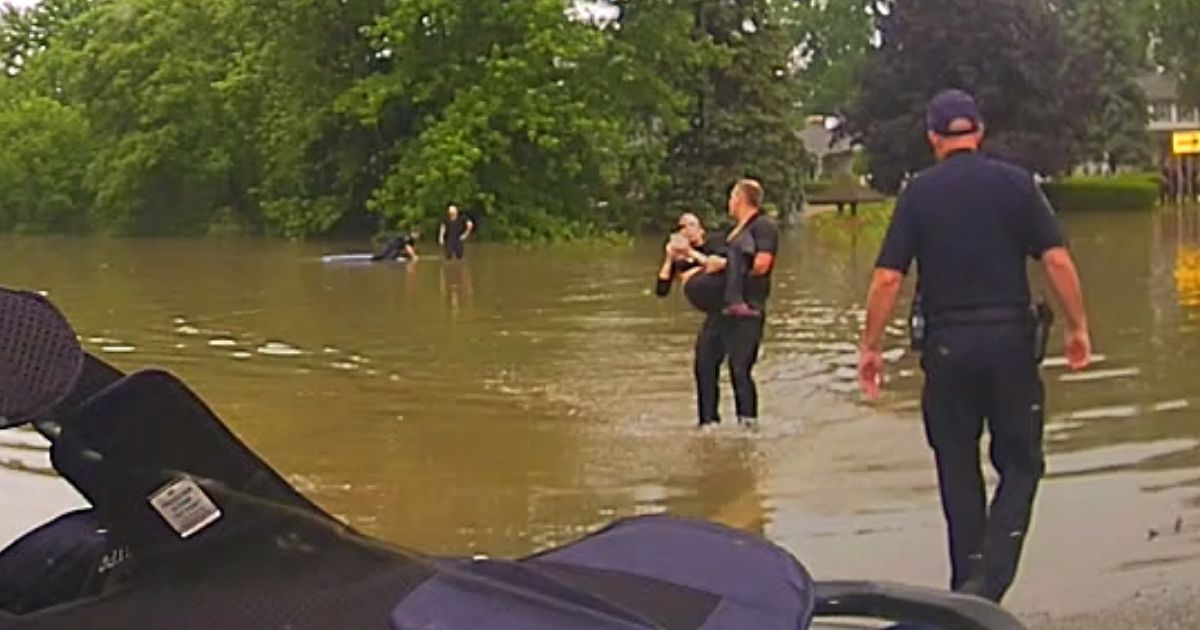 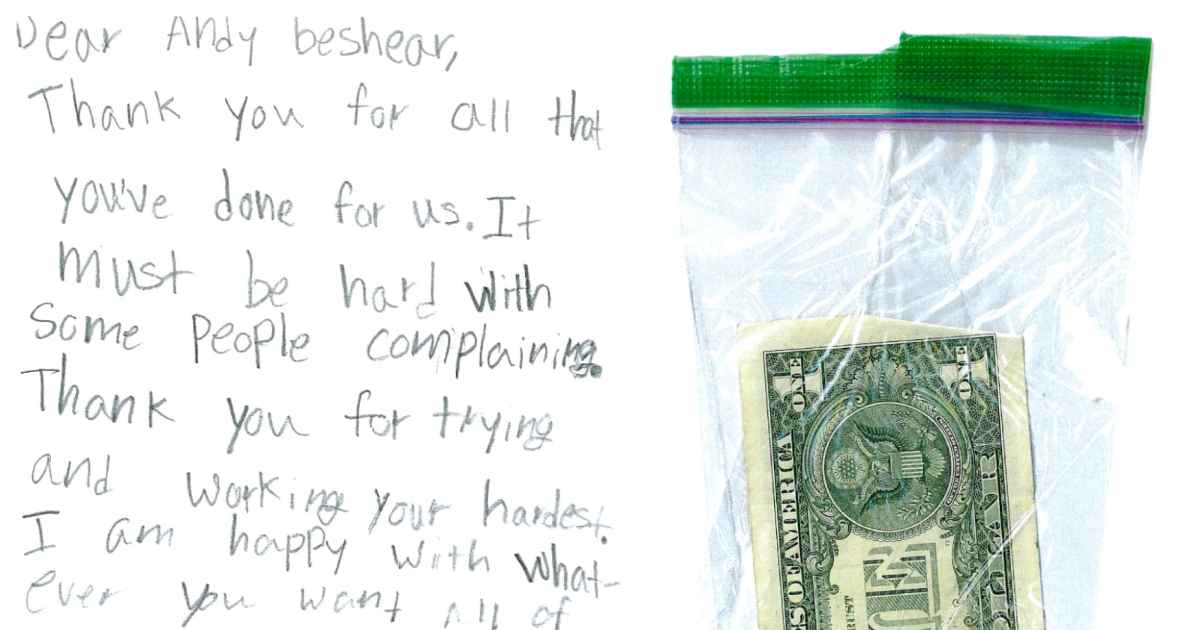 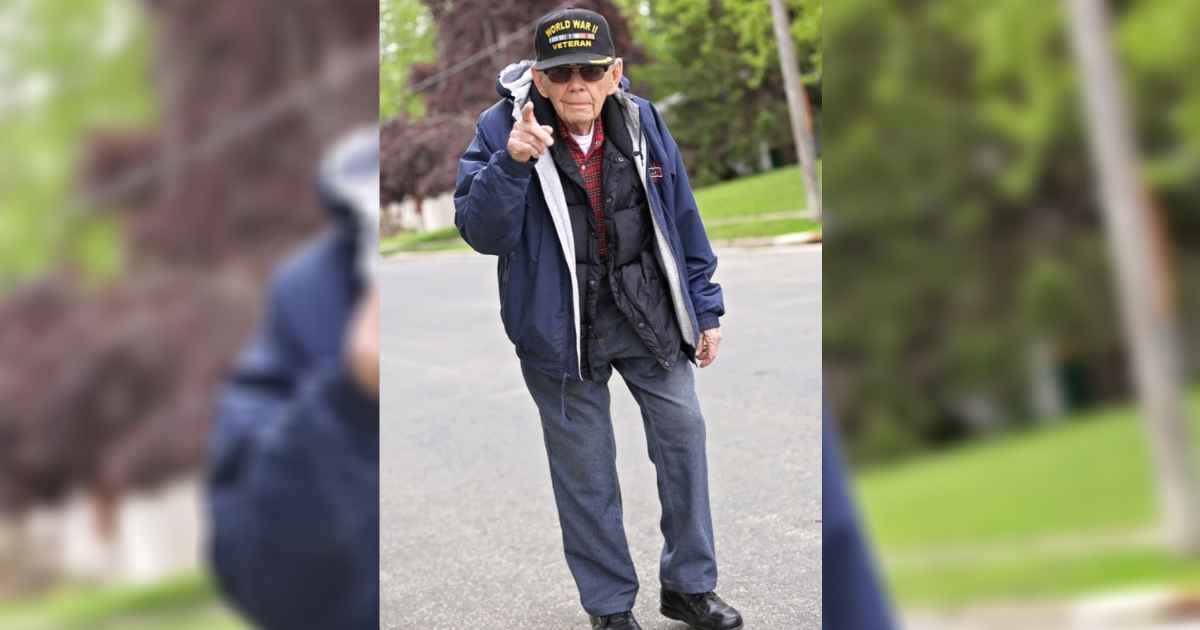 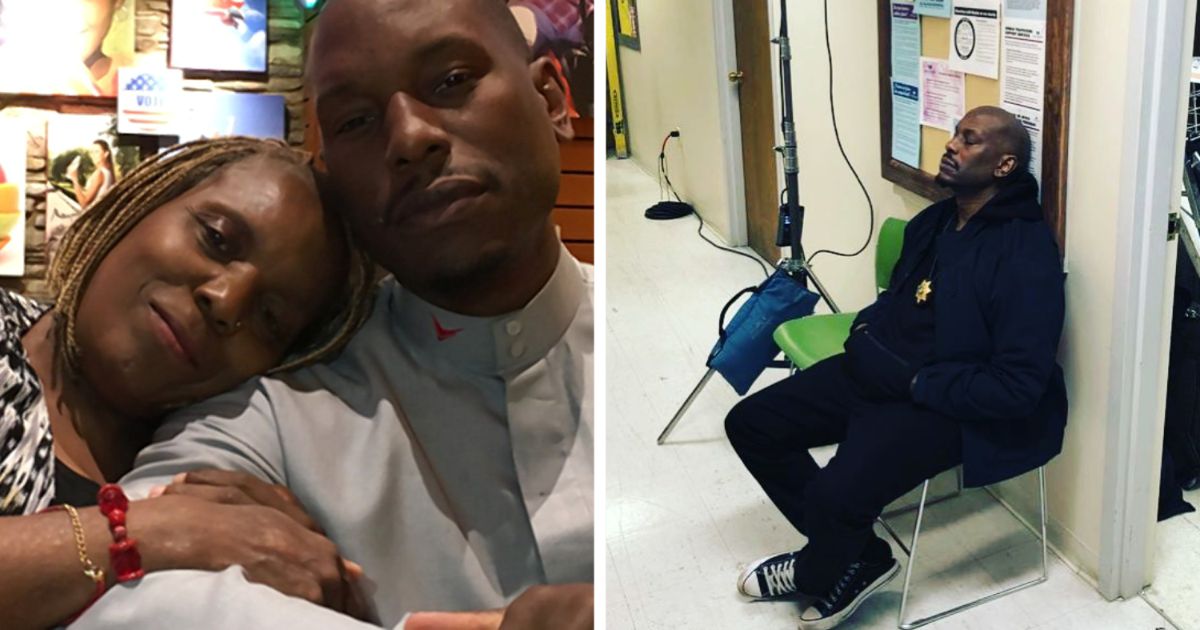