Two homeless women in Northern California returns thousands of dollars in cash belonging to a man who assumed to have lost all of his saved up money when his van accidentally caught fire and was totally burnt down. 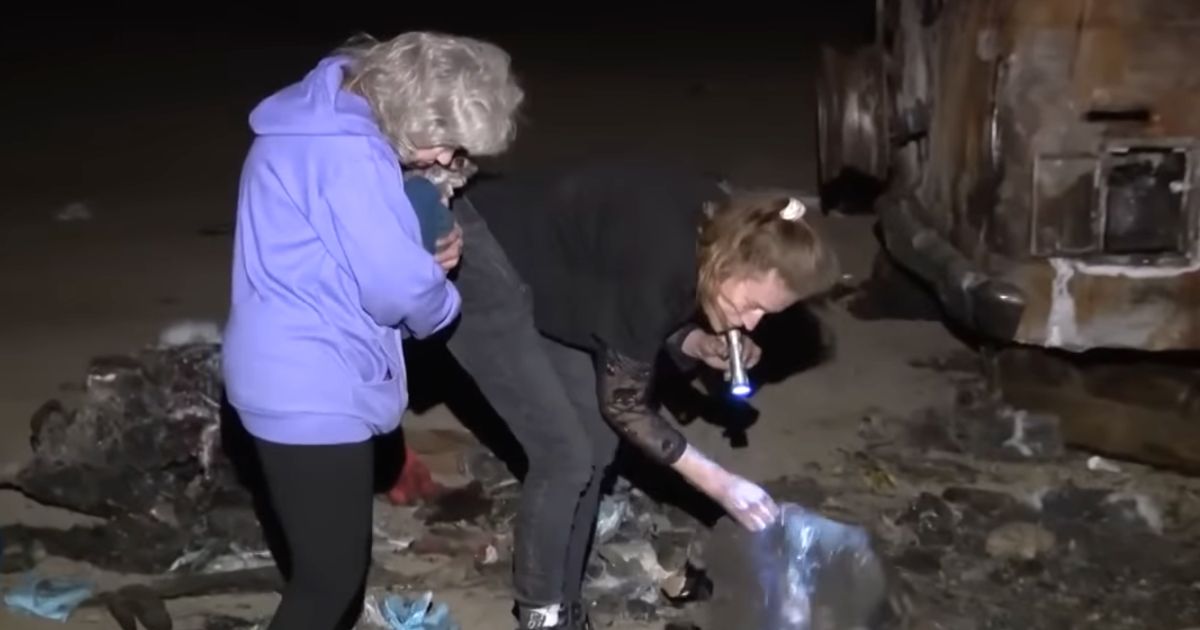 Gretchen Pace and Kimberley Williams were the two good Samaritans that found the cash, when they were sifting through the debris salvaging anything they could for their neighbor, George.

During their search, they found bundles of cash among the debris and returned it to George, who had lost everything he had in the fire.

“That night, before I found the money, he was saying I just lost my money that I was saving to go home and visit family. I haven’t seen my family in 10 years.  He needs to see his family,” Gretchen Pace said.

When they handed the money, George teared up and was grateful and surprised at the same time as to why they have returned it when they could have used it for themselves and no one would have even said anything.

“I said it’s your money. It’s not mine,” said Pace. “He offered me money. I said no. Give me enough for a pack of cigarettes. He goes, let me take you out for dinner. I said coffee and a donut is enough for me.”

When asked if they considered themselves as heroes. Gretchen Pace said, “No, I don’t because. If anybody in their right mind and heart and soul it’s the holiday season. You would do what I did”. While Kimberley Williams said “Anybody who has, you know any compassion or empathy for a person would just do that, naturally.”

The women were just happy to help their friend and was completely nonchalant about their kind gesture. George who is hospitalized in an unrelated illness with the fire is certainly blessed to have such loving friends.