9-year-old Clara Mae and friends sing a beautiful cover of ‘King of Kings’ by Hillsong Worship from their album ‘Awake’. 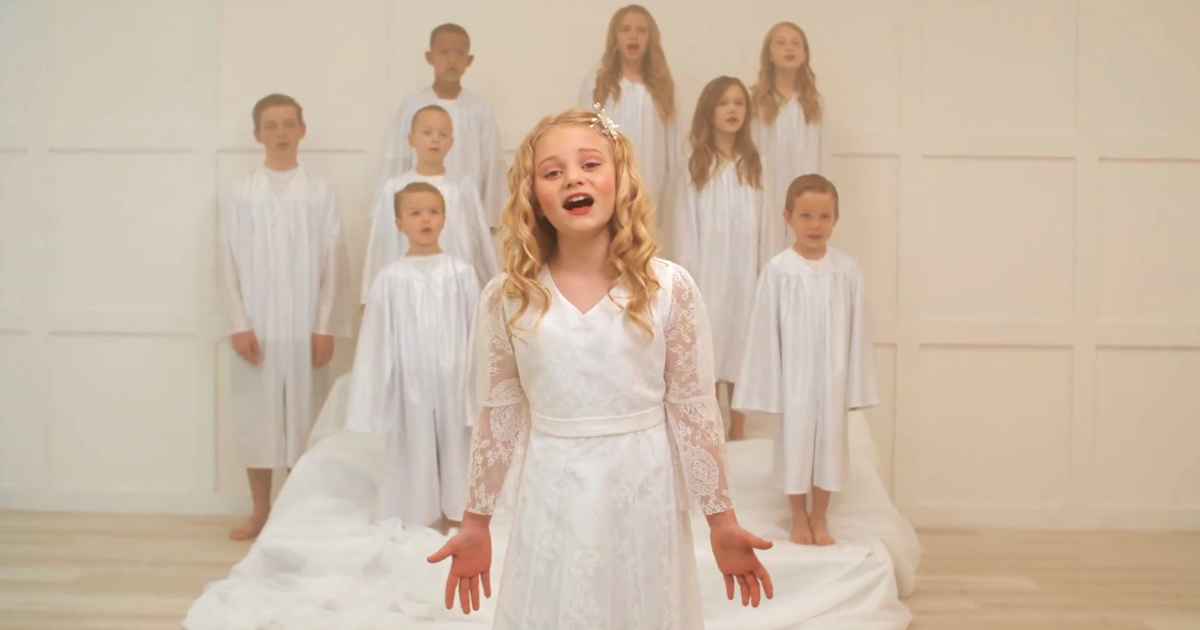 The video was finished right before Easter this year. It had been originally planned to be filmed a year ago but got delayed due to the pandemic.

Clara and her friends along with a great team recorded the song in a beautiful labor of love.

The original song was written by Brooke Ligertwood, Scott Ligertwood, and Jason Ingram and is a contemporary worship song by Hillsong Worship.

Scott Ligertwood shared that ‘King of Kings’ was written when they met in Nashville, Tennessee. Ingram wrote the melody, while Brooke Ligertwood wrote the lyrics, which focus on the gospel and the birth of the early church.

Brooke Ligertwood spoke about the song saying, “The Gospel is a now reality that requires a now response. It should never be treated or viewed as a relic – no matter how reverently one might err in that direction.”

“With origins before time and echoes beyond it, it stands at the intersection of eternity and our every-day present and beckons, urges, demands us to look.”

“Look at the Christ, the Son of God – bloodied for your sin and the sin of all humanity – repent and believe and take your place in the story of all stories – the story of the King of Kings.

As Clara Mae sings this beautiful worship song today we are reminded of the sacrifice of Christ on the cross for all of humanity and that we must reach out to the lost. 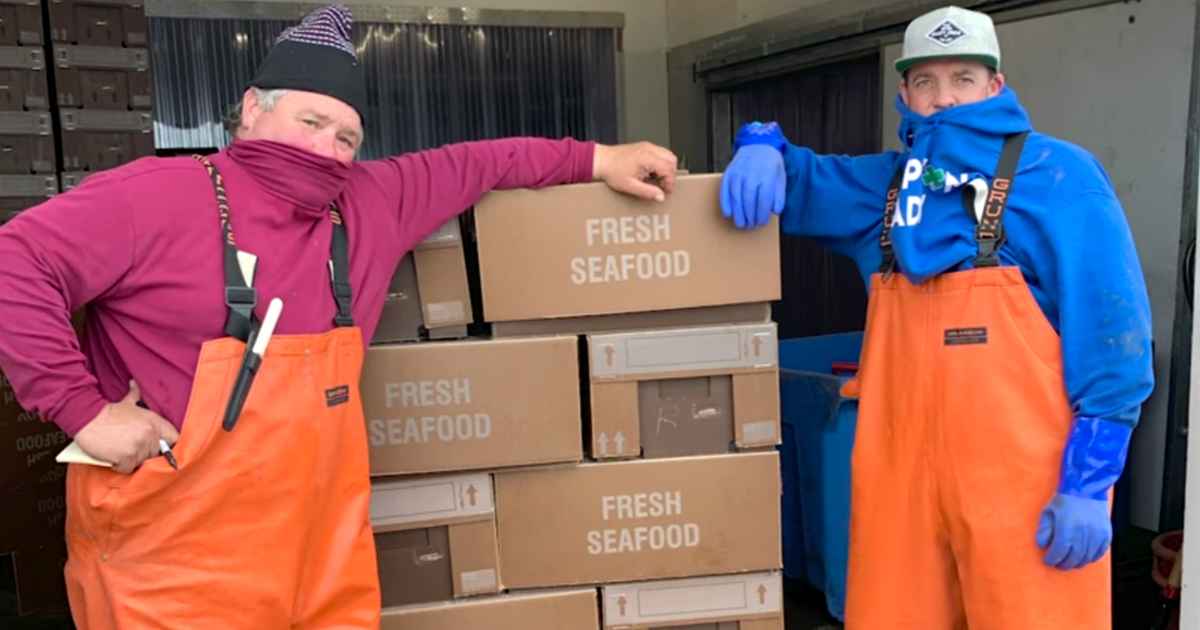 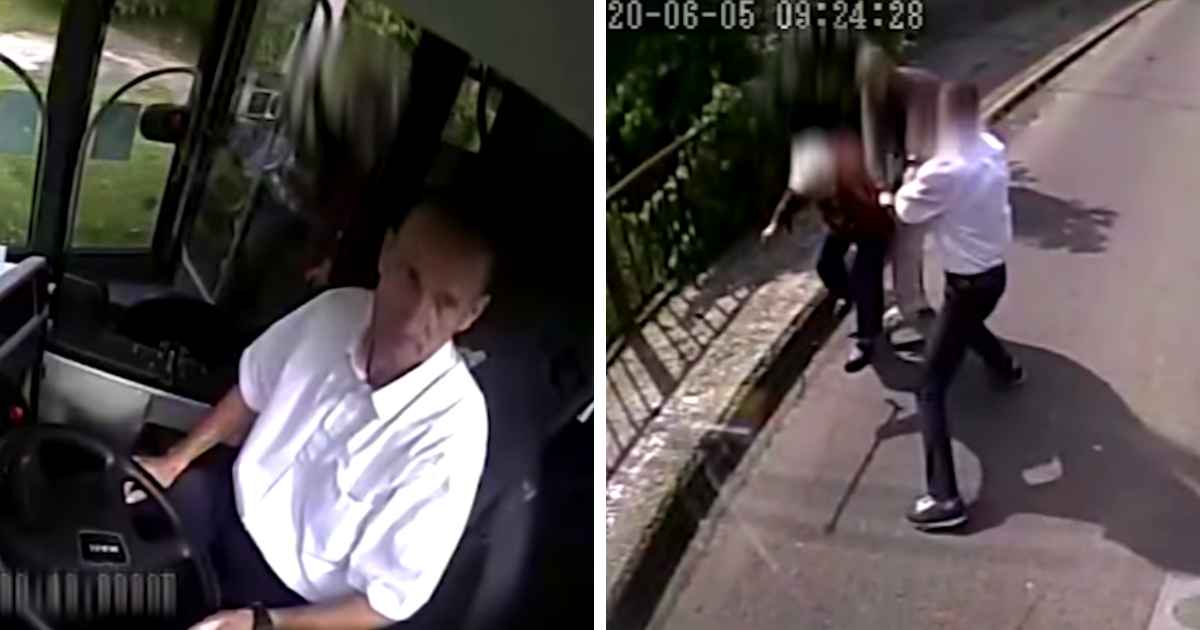 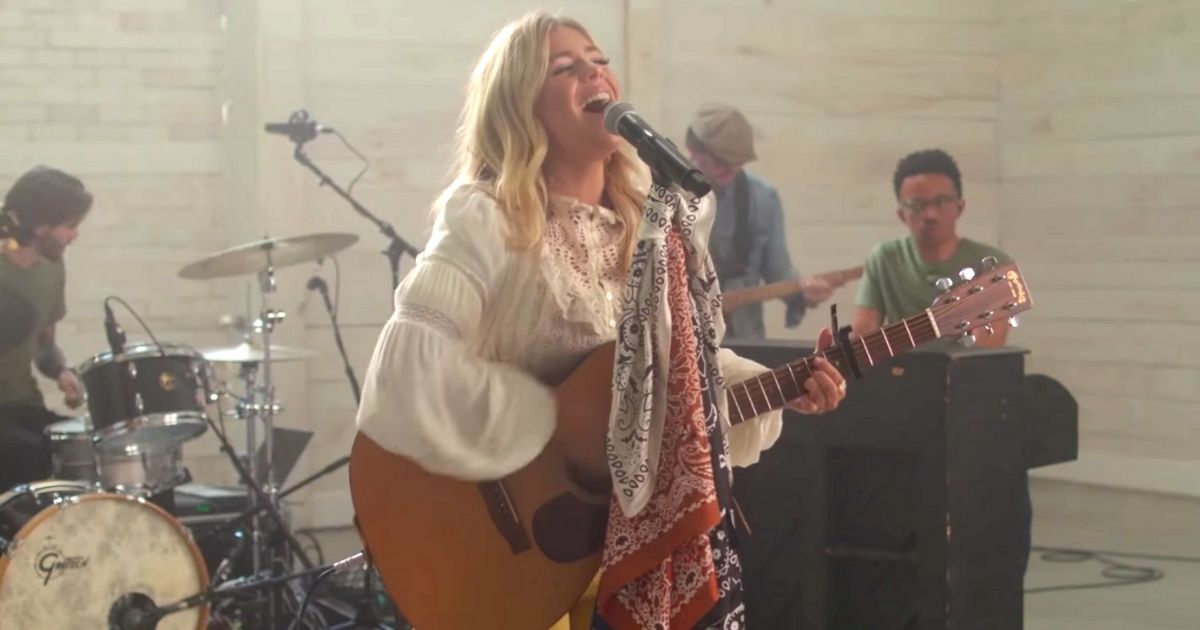 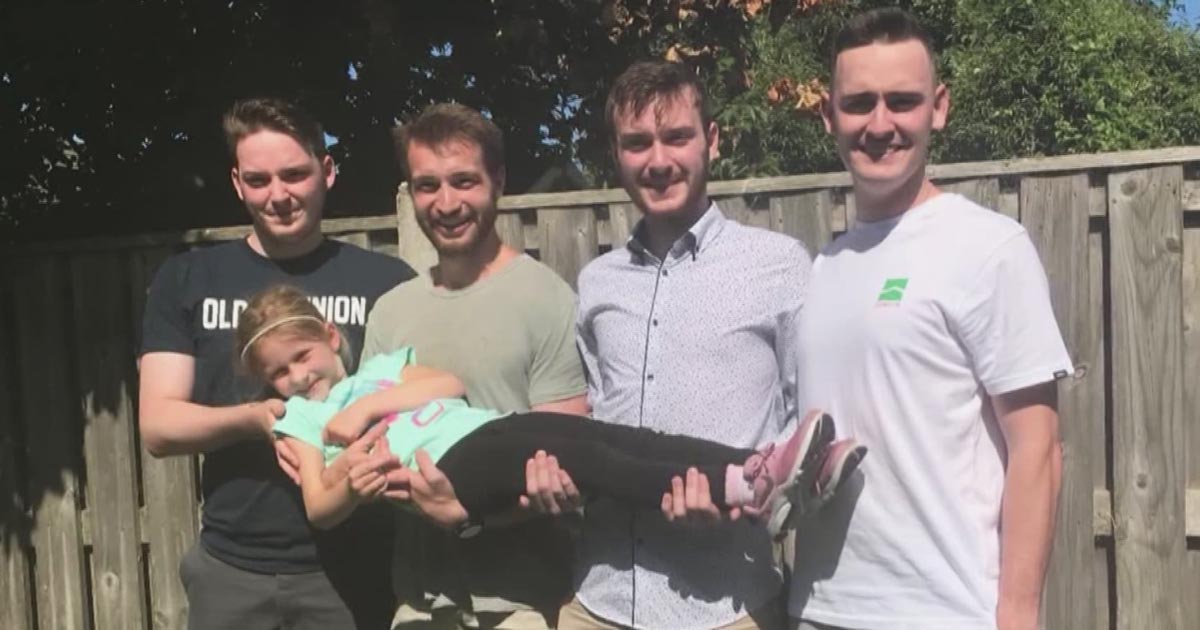 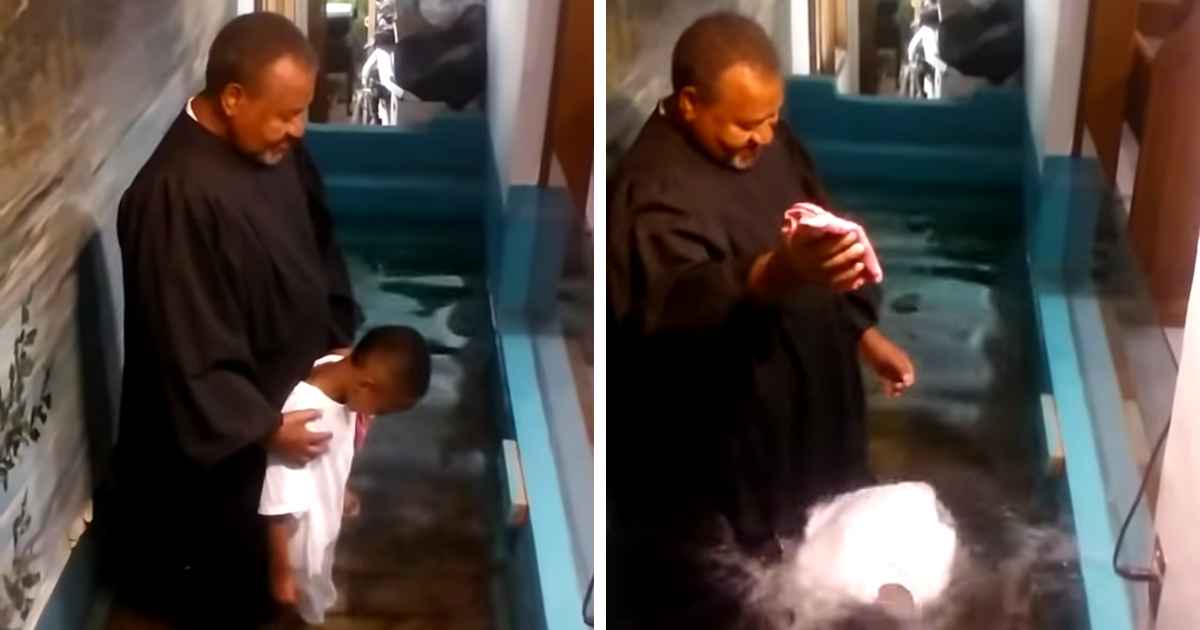 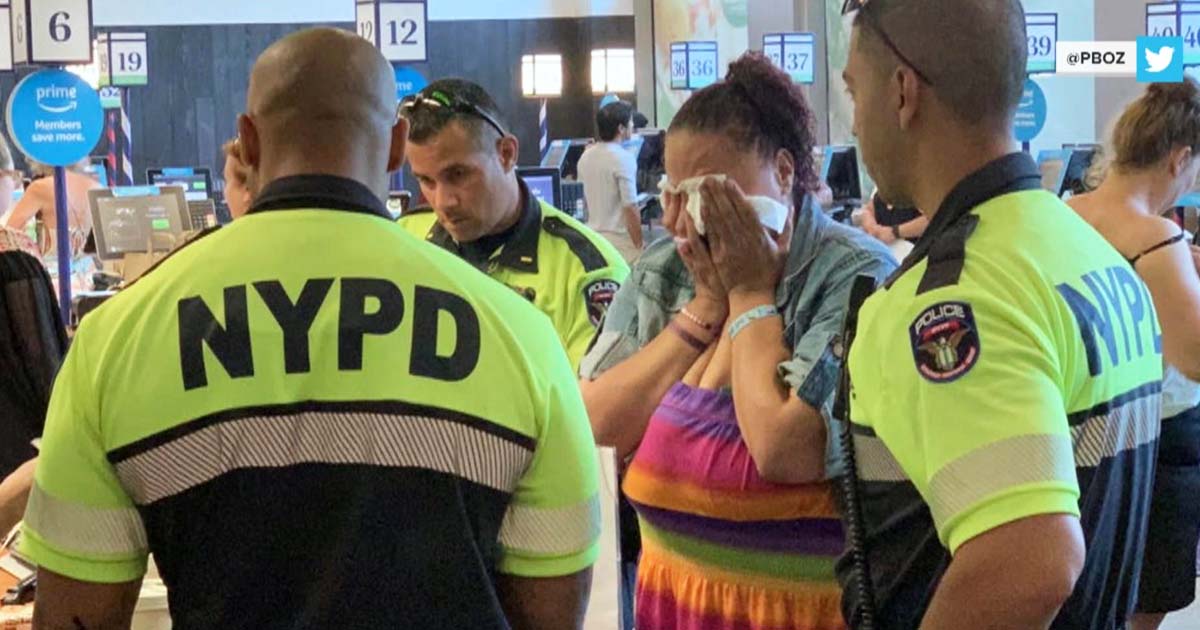 Thank you for sharing this….I felt there was hope for this world after watching it. Again…THANK YOU!!!! 🙂

So beautiful! Such a wonderful thing to watch such young souls praising the Lord.

Lovely ! Keep singing for Jesus…. He blessed you with a special gift of your voice!