As the world is still processing the loss of Kobe Bryant and his daughter GiGi after their helicopter crashed in the hills of Calabasas in California, tributes and prayers are pouring in for his bereaved wife and three children.

The effervescent basketball star had an illustrious NBA career playing for 20 years for the Los Angeles Lakers. But Kobe had his own personal struggles, too.

There were allegations of infidelity and sexual misconduct against him, which caused problems in his marital life and his wife, Veronica Bryant, had even filed for divorce at one point in their marriage. 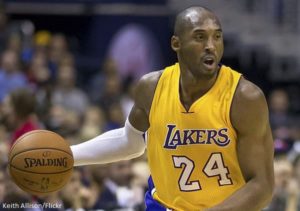 At his lowest point, Kobe Bryant turned to God and his faith helped reconcile him back to his wife and family. He had a heart-to-heart talk with his priest about the situations he faced and it helped Kobe to turn the situation over to God.

Sadly Gianna Bryant, nicknamed GiGi, too died with her dad when their helicopter crashed. Kobe Bryant had started training GiGi in basketball, after he retired from NBA in 2016. 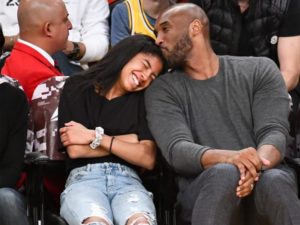 When people would tell Kobe, a dad of four girls, that he need a son to “carry on the NBA tradition”, GiGi would let them know that she had it covered. “Yes, that’s right, you got this,” proud dad Kobe Bryant would say of his daughter’s basketball dreams. 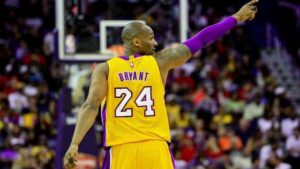 But sadly that dream would never be realized as Kobe Bryant and 13-year-old Gianna Bryant died in a helicopter crash as they were headed to the Mamba Sports Academy training facility for a basketball game.

The academy was named after Kobe’s “Black Mamba” nickname, to help train top pro athletes. But he dedicated his time to coaching aspiring young athletes like his daughter, too.

Watch: People at the Mamba Cup Tournament kneeled in prayer for Kobe and his family.

The mamba academy getting news of Kobe. This is soul crushing. Love your loved ones.pic.twitter.com/FBQ3ar7HU2

In fact, Kobe often called GiGi “Mambacita”, showing confidence in his daughter’s dream to follow in his footsteps.

On the day he died, Kobe Bryant reportedly attended church with his family. Then, he and GiGi boarded a helicopter headed to the Mamba Sports Academy in Thousand Oaks, California.

“It’s horrible,” a tearful Matt Mauser said, “I got three small kids and am trying to figure out how to navigate life with three kids and no mom.”

Watch: Producer DeVon Franklin prays for all of the families impacted by the tragedy.

We pray that God comforts this bereaved family with the untimely deaths of Kobe Bryant and his young daughter, and grant them His peace. Amen. 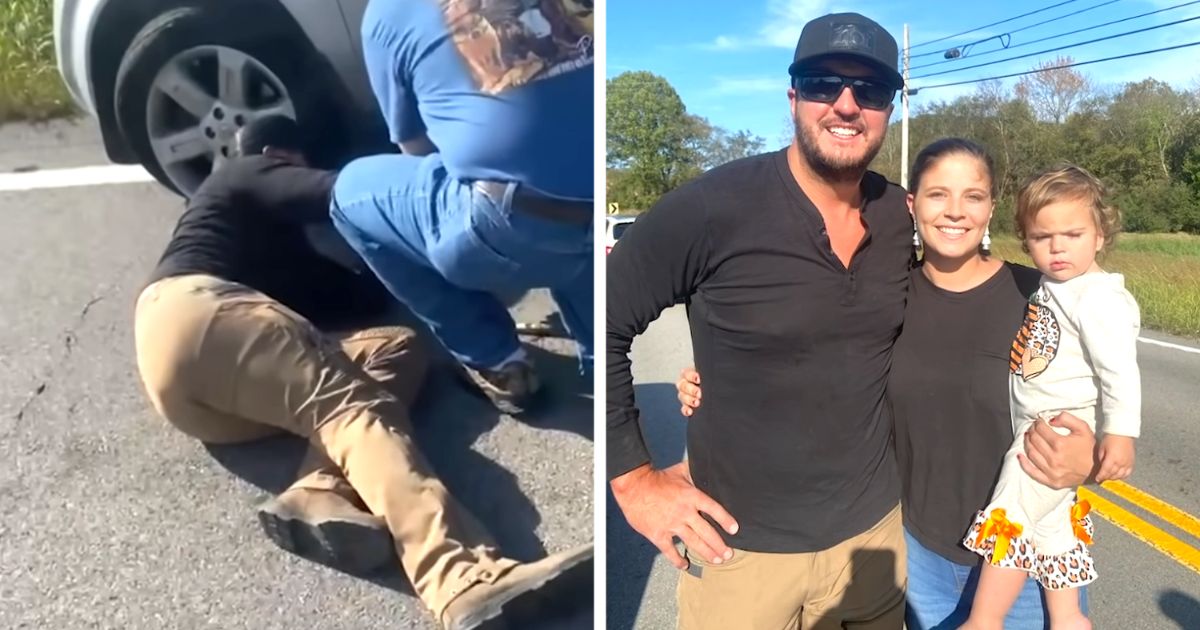 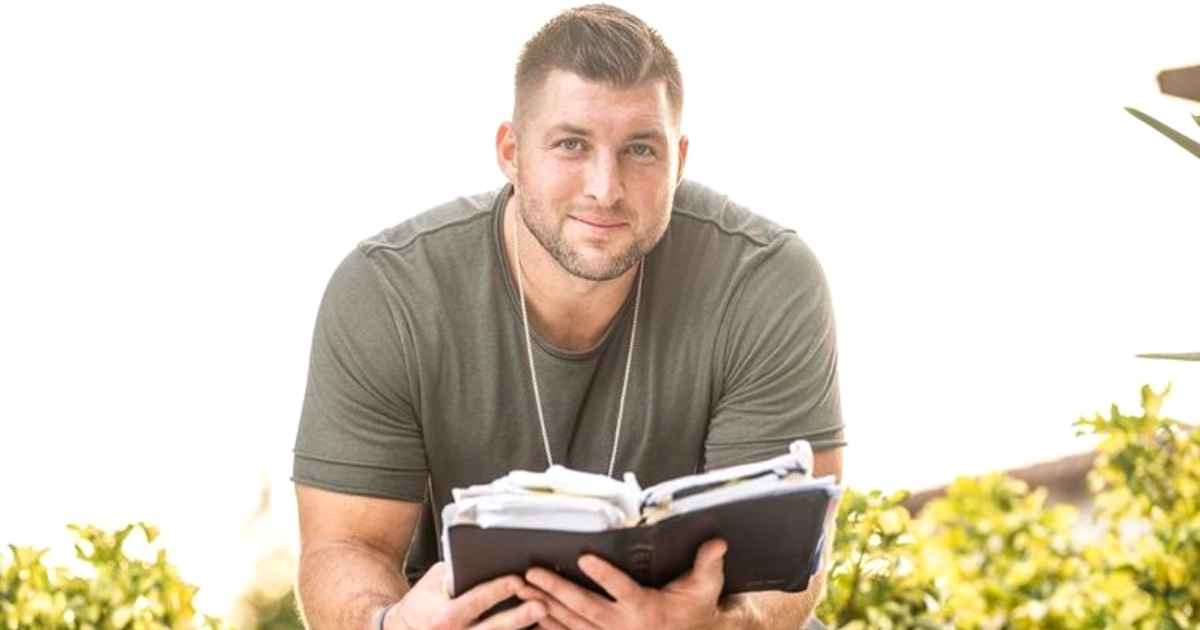 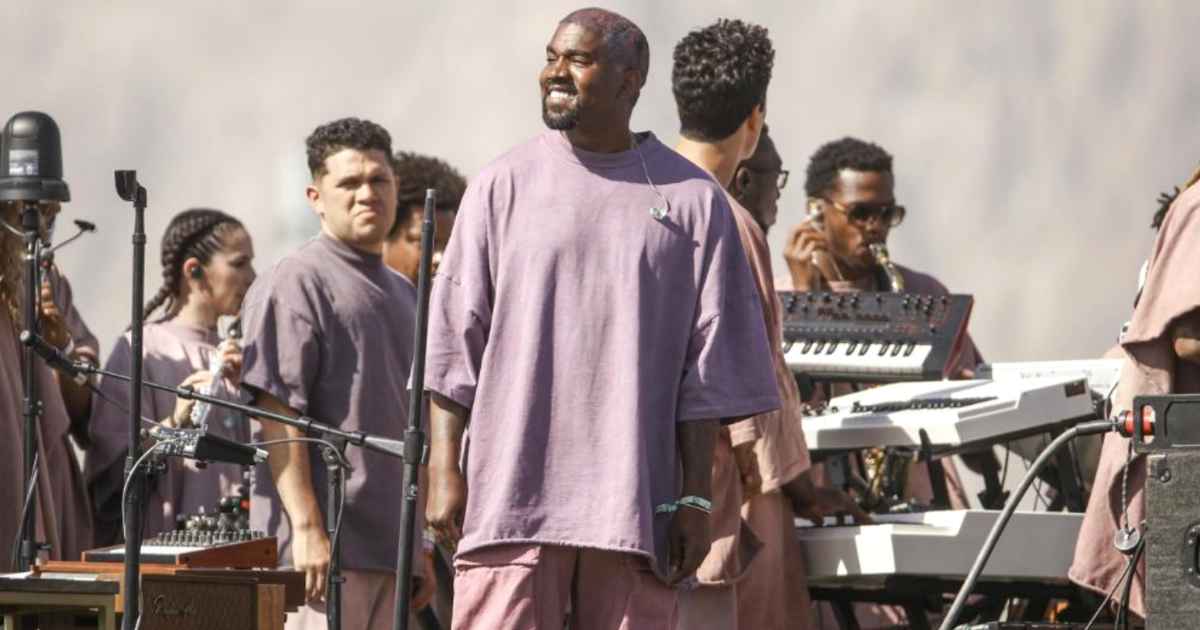 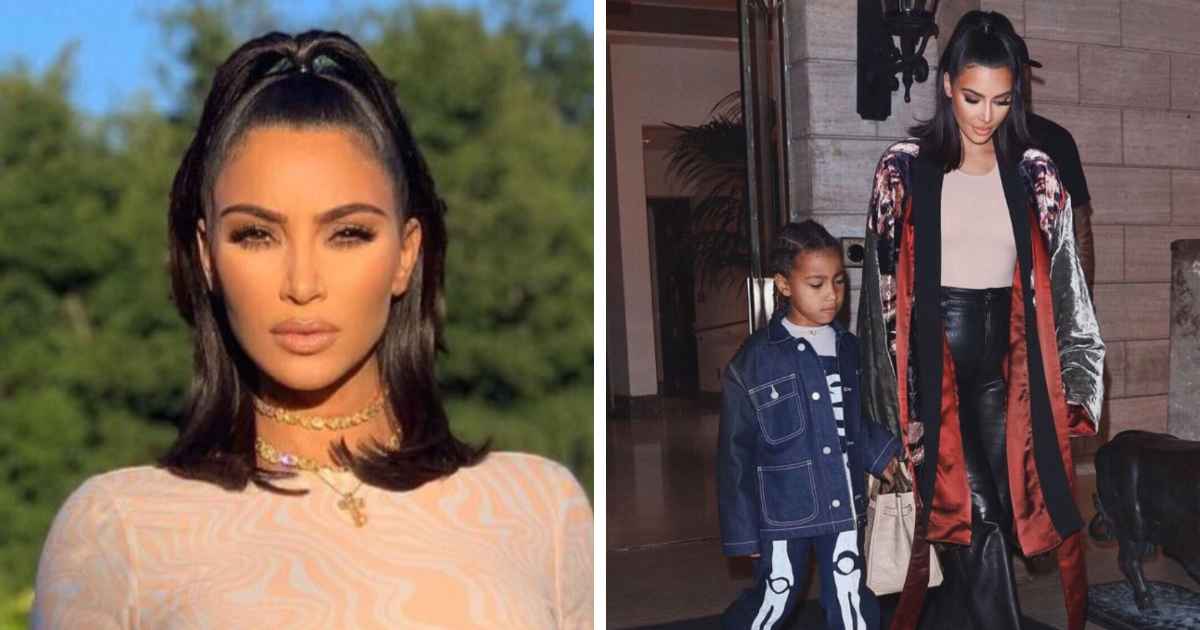