Melissa Fahy and her father Alan Cook were renovating their Westfield, New Jersey home, when they found an old typed letter. It was a heart love note addressed to a man named Rolf Christoffersen from May 4th, 1945, written by Rolf’s wife Virginia. During that time, Rolf was deployed in the Norwegian Navy.

The heart-wrenching letter touched Melissa very much, so she decided to hand over it to the proper recipient. She did some internet search and found Rolf’s son living in Santa Barbara, California with his 96-year-old father. The Christoffersen family was overwhelmed with joy when they received the 72 years old treasure and they thanked Melissa for the compassionate gesture. 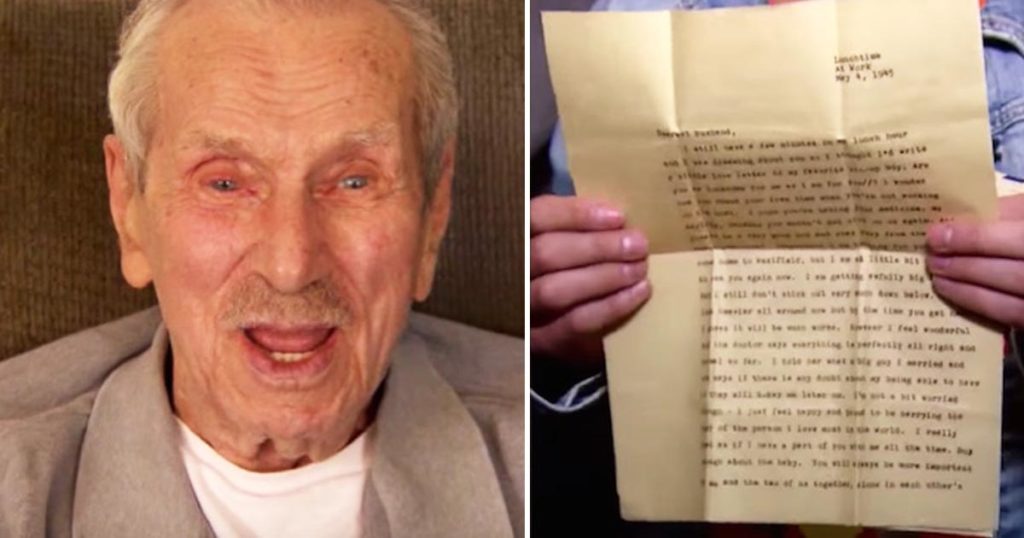 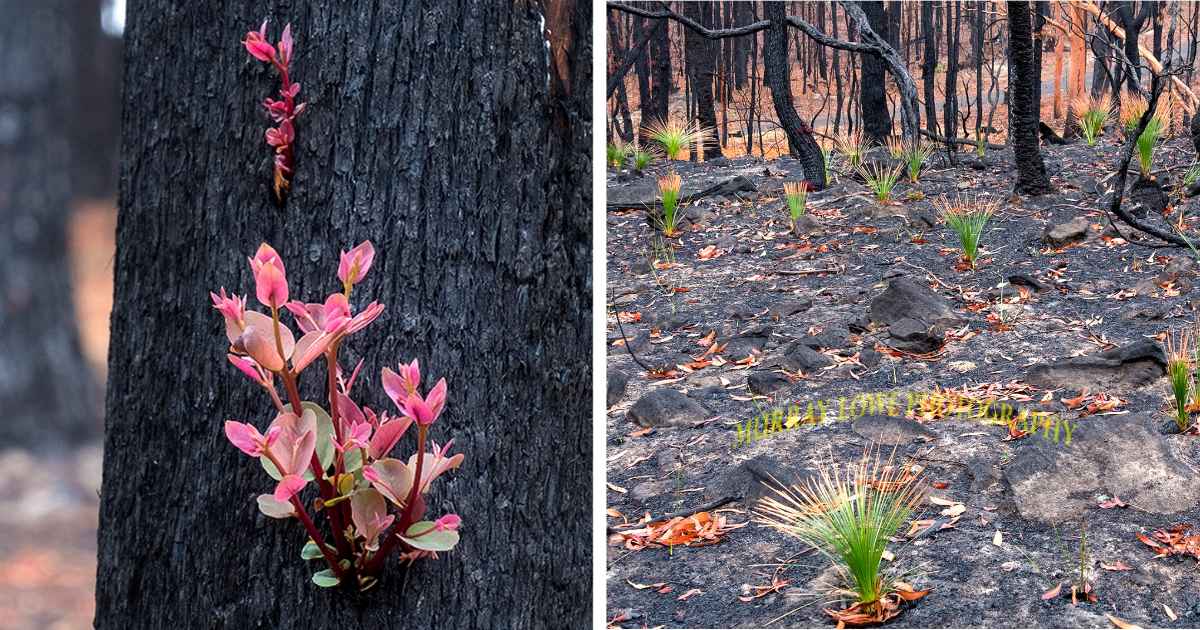 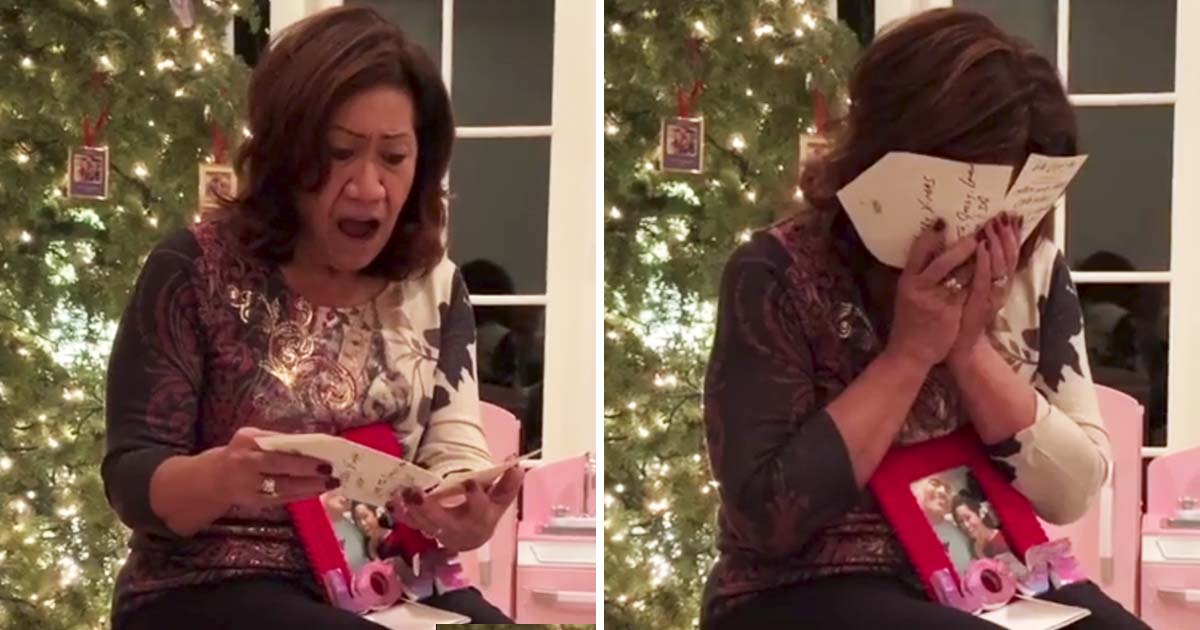 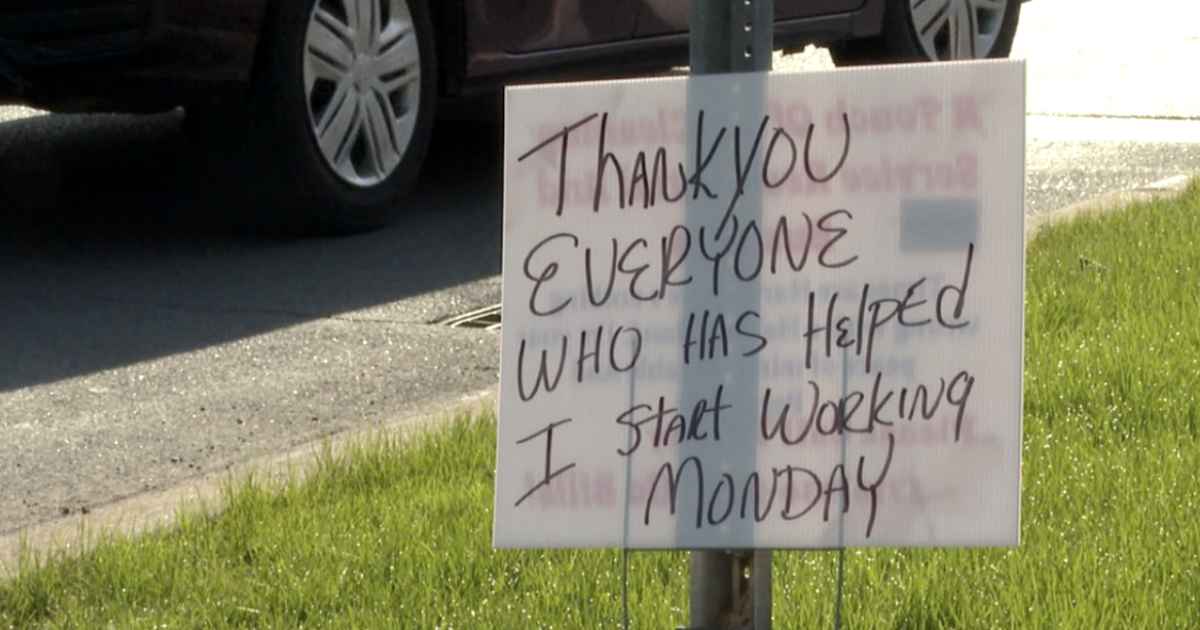 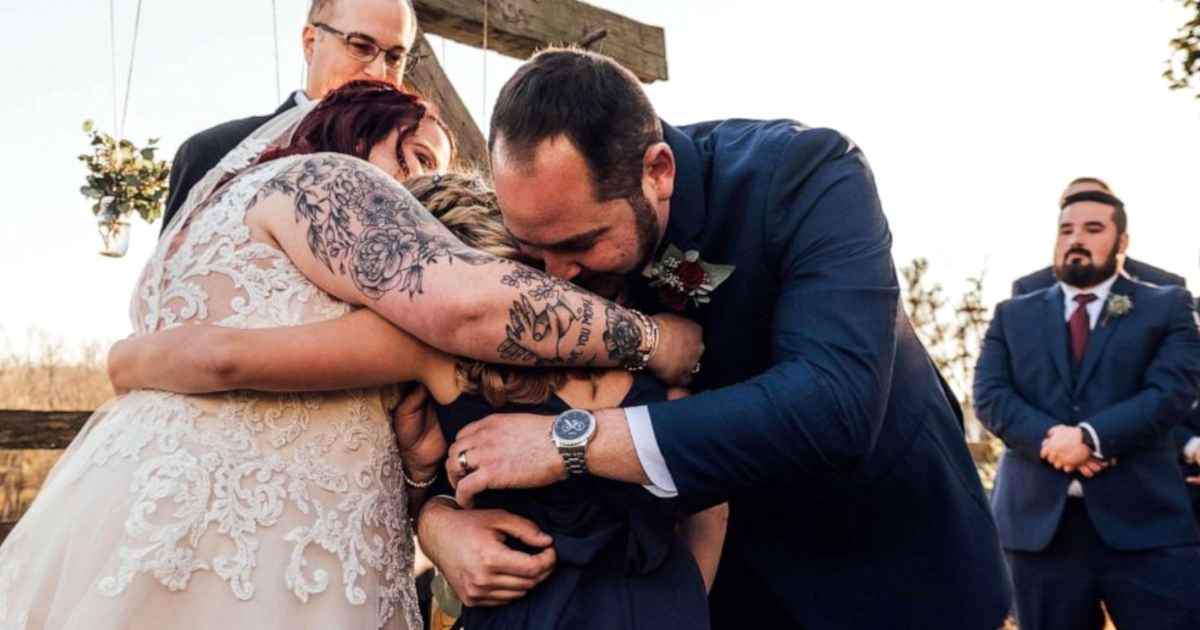 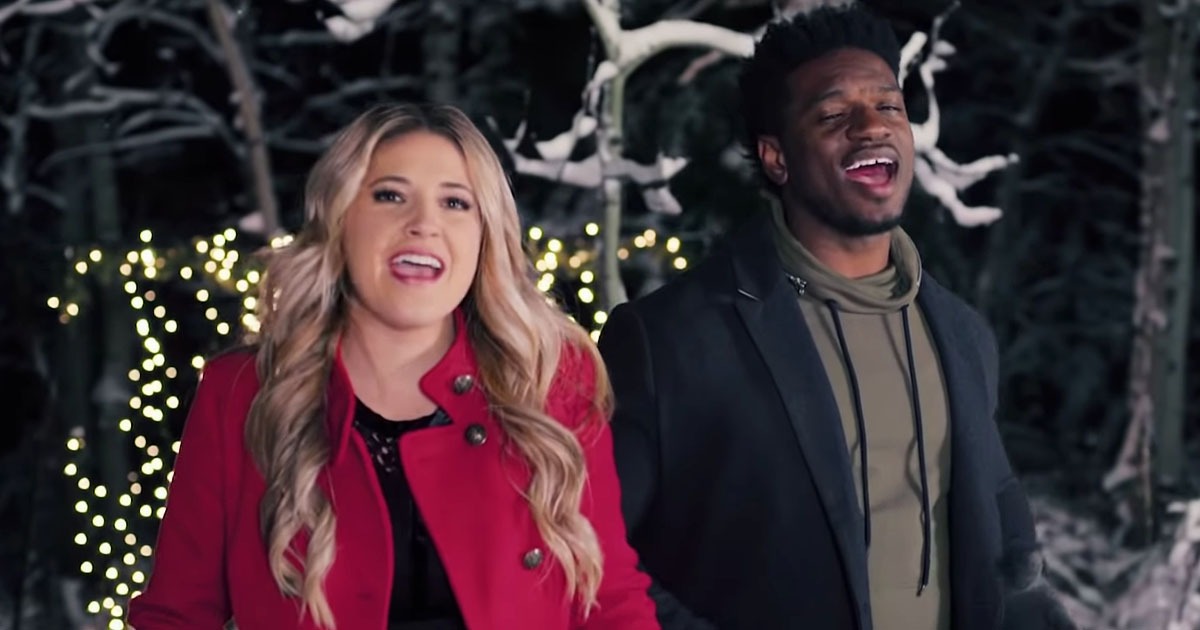 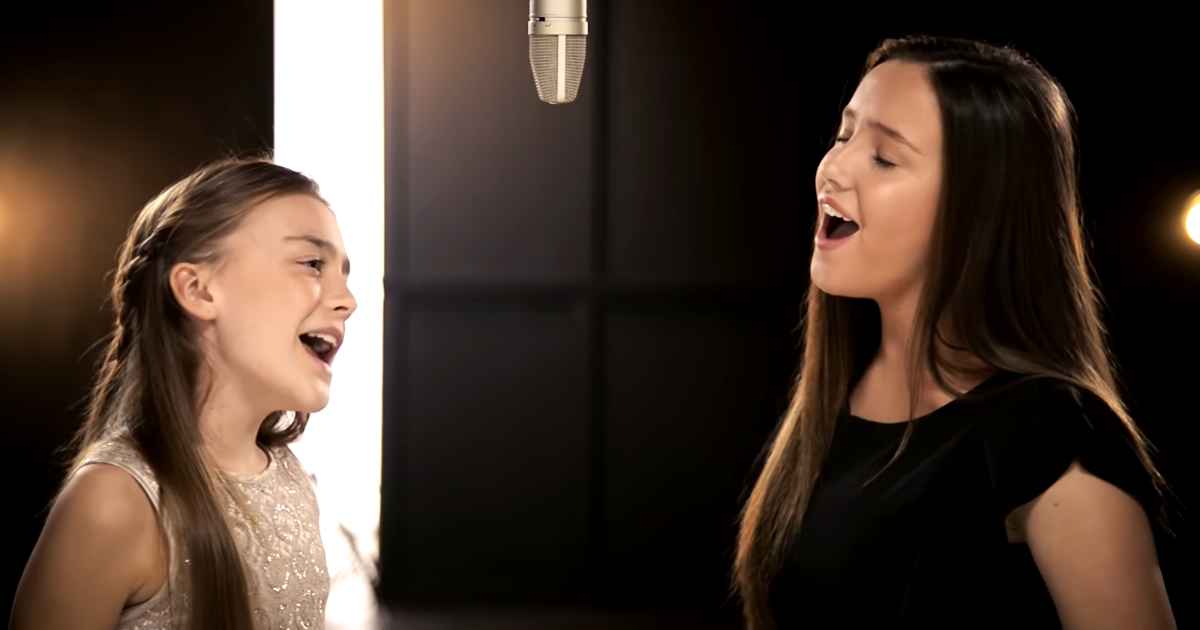