Brave-heart Firefighters from Missouri, are being applauded all around the country for a kind action done by them recently.

A viral video posted to their page on Facebook, shows the firefighters from Raytown Fire Protection District in Missouri pushing a fisherman home after his electric wheelchair stopped working.

What happens when a Fire Truck comes upon a citizen who’s electric wheelchair has stopped working. You get out and help them home.

“What happens when a firetruck comes upon a citizen whose electric wheelchair has stopped working,” the fire protection district captioned the video. “You get out and help them home.”

The fisherman, also reported to be a veteran, was on his way to a local pond when the wheelchair got stuck in soft ground next to the paved path he was on. 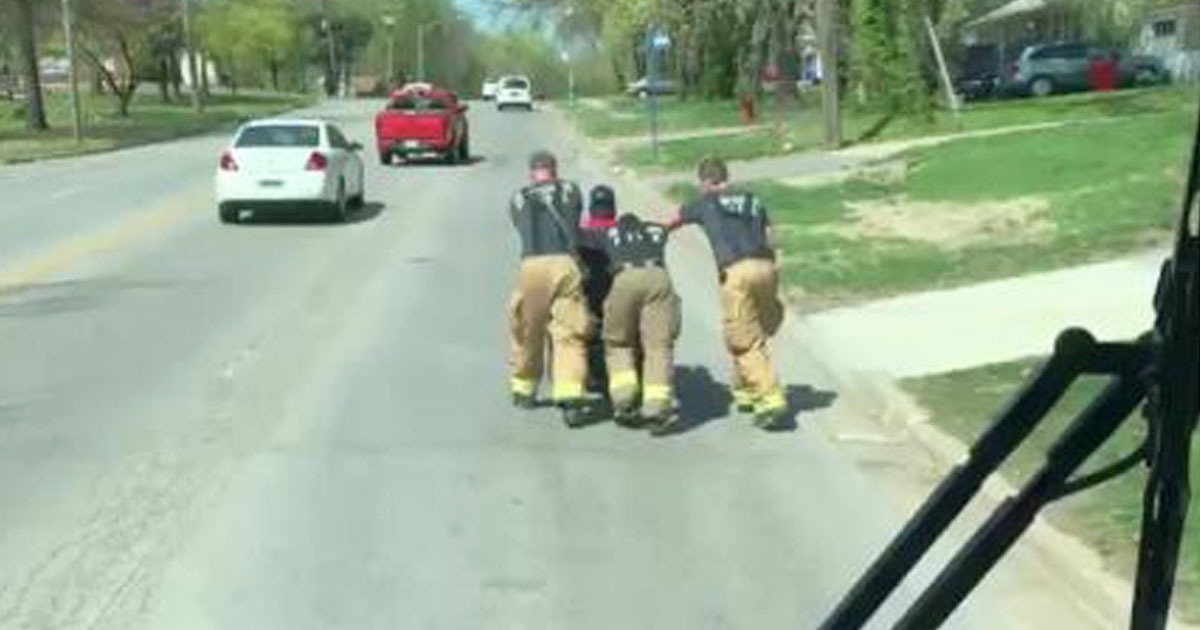 “Our guys responded out there and basically lifted a wheelchair with him in it up out of the rut he was stuck in,” Deputy Chief Mike Hunley said. “He apparently had been trying to get himself out with the wheelchair and had expended the battery so it was pretty drained.”

One of the firefighters said that they were happy to push the man for about a mile. Risking his own life at age 80, a daring old man from a little known village in Jiangsu province, risked it all by... 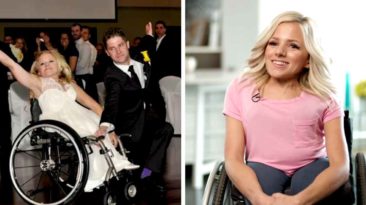 In a time where there is a lack of genuine love and selfishness, this beautiful story of true love will warm your... 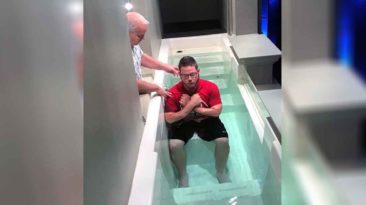 It was December 20, 1951, Kip Malone was on his way to a store in Newfoundland to buy butter. But he never expect, it... We are living in a world where family relationships are losing its significance. Meet the sweet hearts, John and Iris... Tim Tebow talks about his relationship with God in this candid interview. It’s so inspiring.