The coronavirus pandemic and the ongoing protest and clashes in the country have prompted people to turn back to God in large numbers.

Recently 100 churches located in greater New York came together to sing a blessing over New York City and to have it spread around the world through social media. 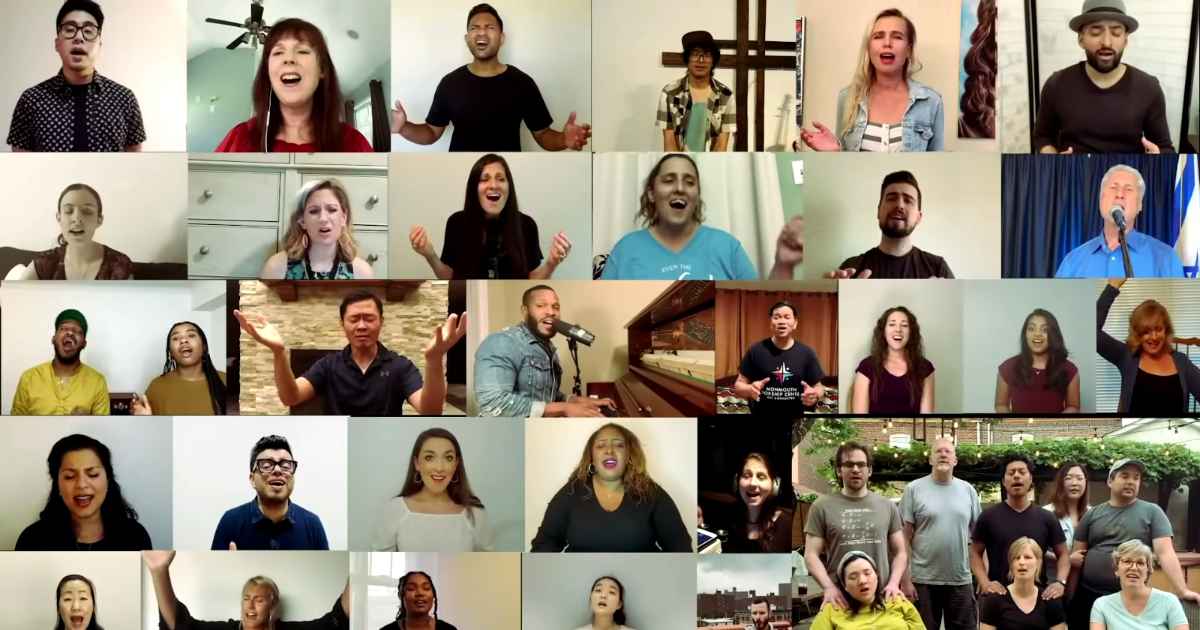 125 singers from the New York congregations sang “The Blessing” by Cody Carnes, Kari Jobe, and Elevation Worship in eight different languages. The video was posted to YouTube late last week and has so far garnered more than 200,000 views.

People took to the streets later to express their anger, frustration, and fear crying out for justice. But the church rose up united to lament, learn and lead in this crisis. The video was produced by Bonny Andrews and his Transform Cities organization.

John 4:23, “But the hour is coming, and is now here, when the true worshipers will worship the Father in spirit and truth, for the Father is seeking such people to worship Him.” 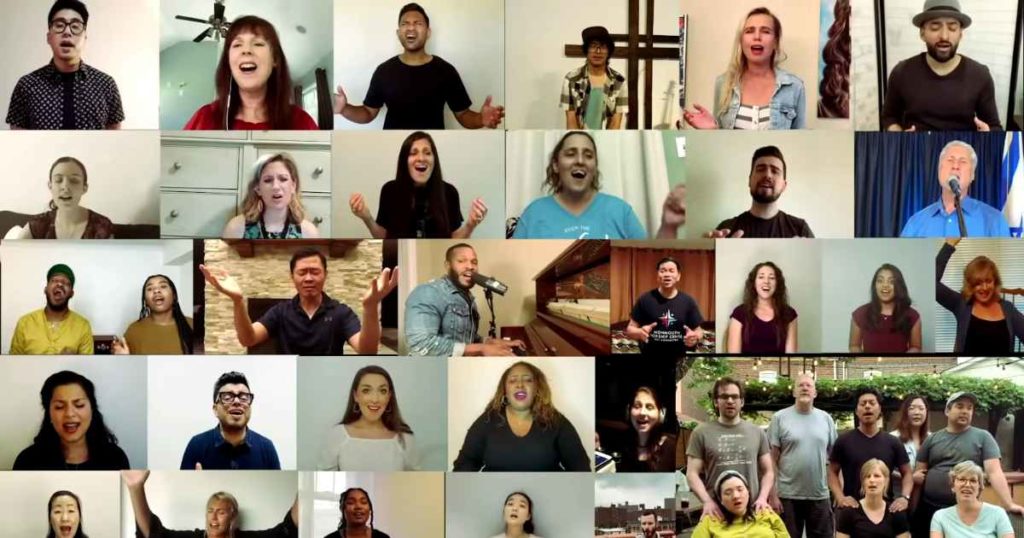 This was done so beautifully! Very moving!
Blessings to you all!

Thank God for this beautiful worship. It was so inspirational. The singers truly bless my soul. The unity of the Holy Spirit is so evident. Praise the Lord!

Awaken, this what We need and Know GOD Heals All wounds And Saves Us In Time Of Touble. And This Song & My Prayer with Celine Dion and John Legend. Plus the I Cry by Usher Needs To be Put on A Singing Thinking Of You Cards and Single CD. It’s Seems you know Who Cares when We Have Storms in our lives and Peace I give when I can Hear The Worshipoers Singing and being Strong to reasure That This Storm Too Will Pass Over And GOD Will Gather HIS People Together To Worship and Count Their many Blessing.… Read more »

I am renewed for this day and I press on. ❤️

This song The Blessing sung this sway was the biggest blessing I’ve had in a while. 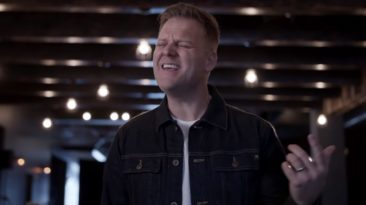 This is the official music video of ‘Unplanned’ by Matthew West from the movie “Unplanned,” and boy are we... 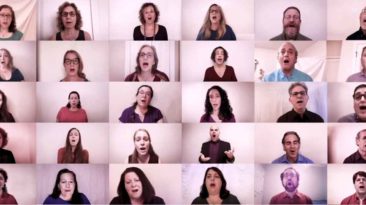 The CBH Choir presents a beautiful rendition of ‘On The Day We Are Together Again.’ The words speak about... 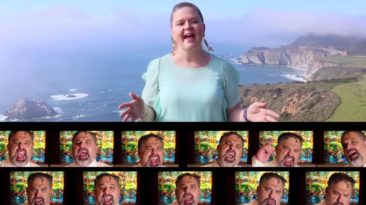 Duo Singing A Cappella ‘Easter Song’ Is Beautiful And Uplifting

As we approach Easter, we are rejoicing in the fact that Christ is risen and seated on the right hand of God. A... 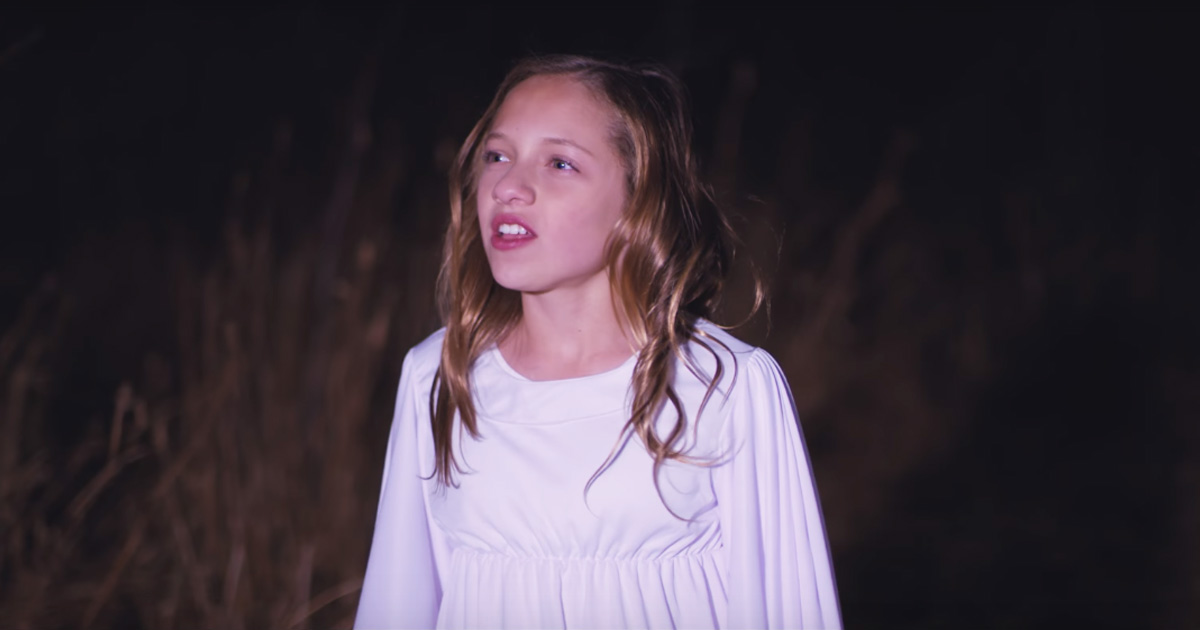 “Jesus went with his disciple to a place called Gethsemane, and he said to them, “Sit here while I go over there and... 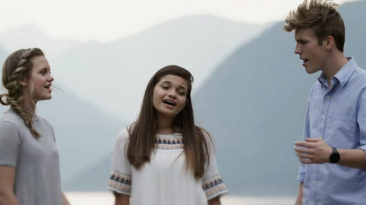 Fountainview Academy singers present a stirring cover of ‘Fairest Lord Jesus’ as part of their... 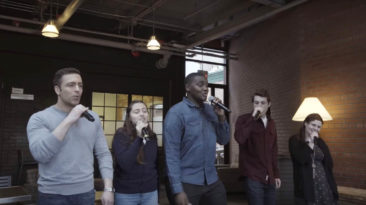 The best Christian Music Video to watch all over again “Our Life Is Not In Vain”! A Capella from this talented sisters...