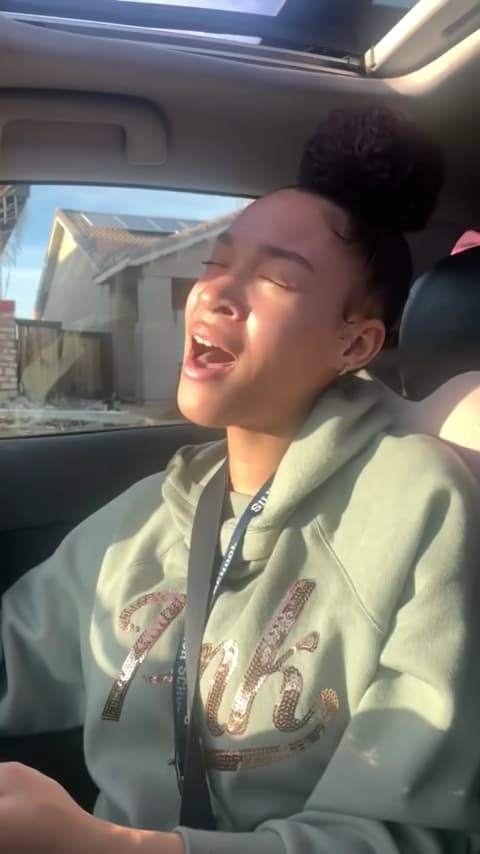 Songs like these help us tremendously in fighting our fears and getting through difficult times.

‘Oceans (Where Feet May Fail)’ is a song by Australian worship group Hillsong United and released as part of their third studio album, Zion (2013). Taya Smith sings the song which was written by Matt Crocker, Joel Houston and Salomon Ligthelm.

Genia is a very talented young girl and uses her vocal abilities to the best while belting out the words of this epic worship song, she is a blessing to all her fans on social media. 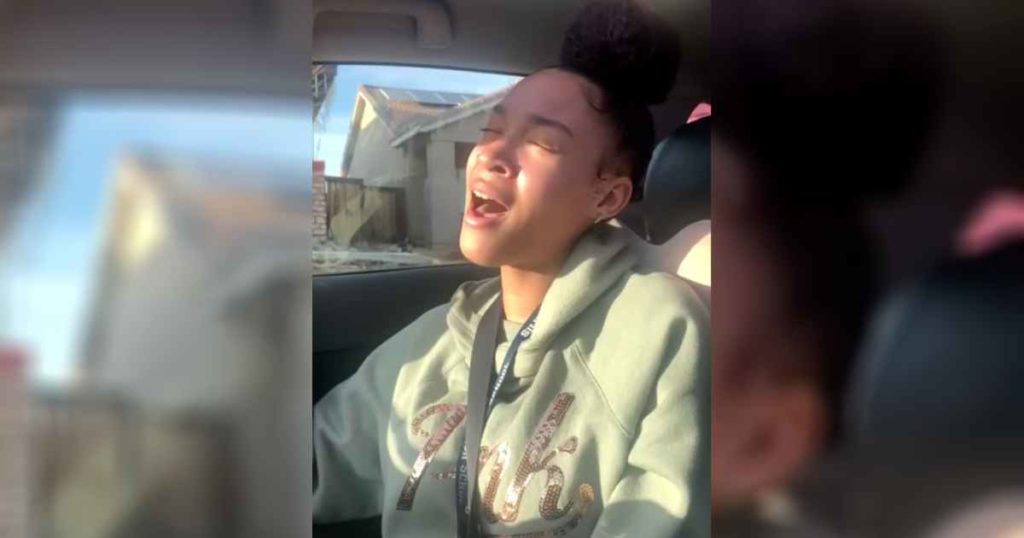 Very nice. I love that song

You go girl! Keep singing for Jesus, Blessings on you

Fabulous voice dear Genia! God has blessed you with an awesome gift.

Absolutely breathtaking song! God has truly blessed you Genia, with such a singing talent. Keep on keeping on. Sing unto the Lord continually. I know you do this already. You have truly blessed me, the first time I heard you sing this song. With the anointing on your singing voice, there will be such an increase in your life in all aspects of your life. You already know, we serve the God of abundance! This talent will only increase, as you are continually using it. I pray, and it is my desire, to see you doing more songs on YouTube… Read more » 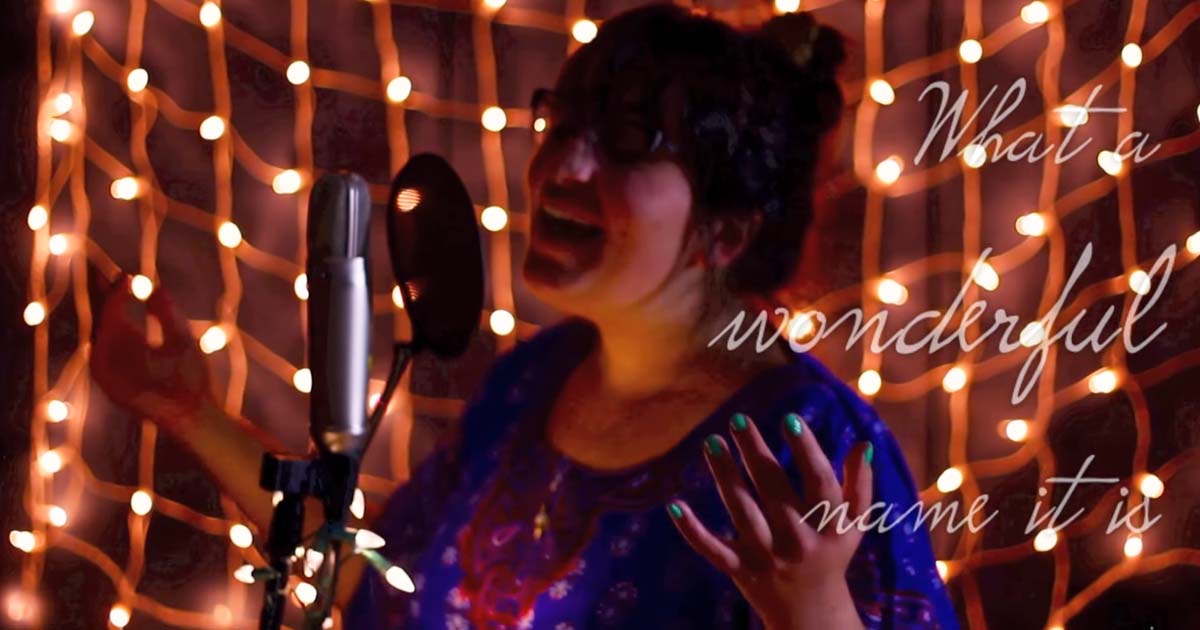 Christian Artist Performing ‘What A Beautiful Name’ Is Heavenly

“God highly exalted Him, and bestowed on Him the name which is above every name”(Phi 2:9) Christian artist Anna... 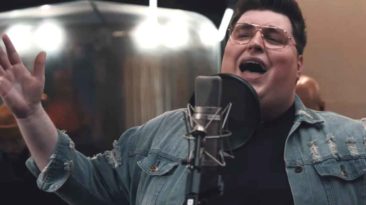 Jordan Smith raises the bar with a fabulous performance of ‘Great You Are.’ Jordan Mackenzie Smith is a... 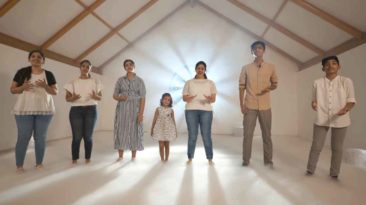 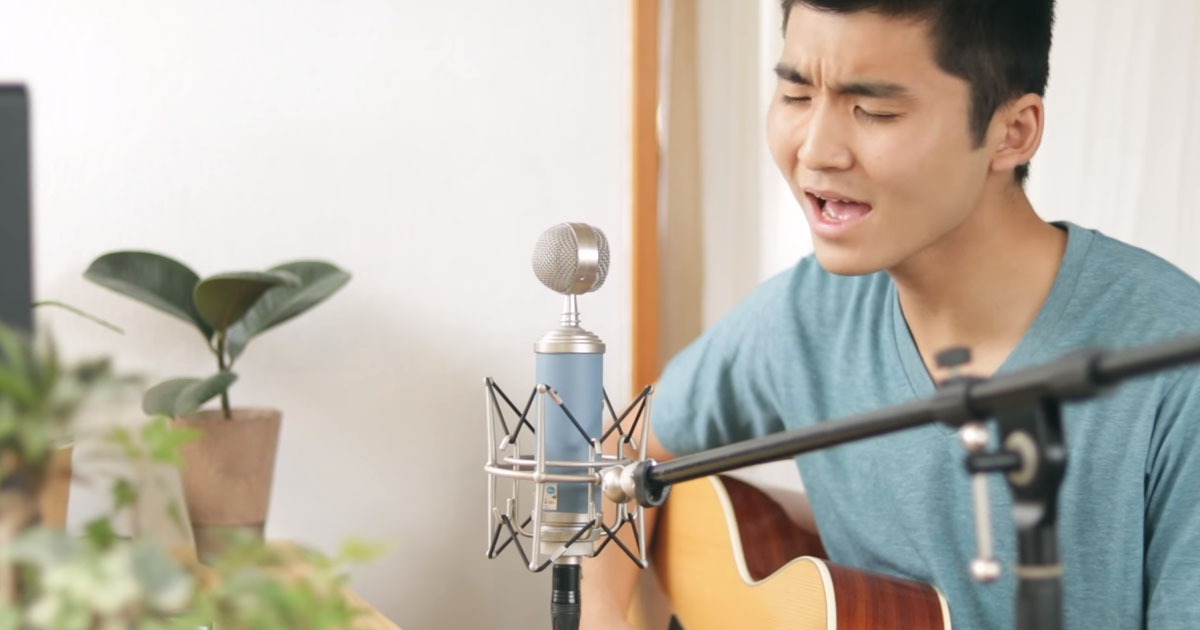 Teen Sings Beautiful Cover Of ‘Jesus Paid It All’

“For by grace you have been saved through faith. And this is not your own doing, it is the gift from God”(Eph 2:8)... 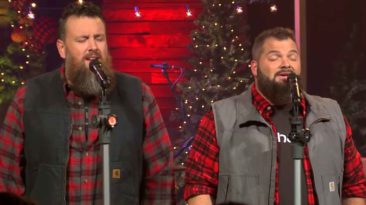 Singing Contractors Singing ‘Away In A Manger’ Is Really Good

The Singing Contractors’ released the official video of their cover of ‘Away In A Manger’ which was... 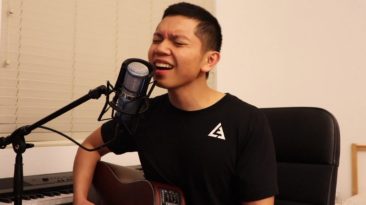 Young Man Singing ‘Above All’ Is Perfect For The Easter Week

As we are on the Easter weekend, most of us are meditating and pondering on the Bible verses leading up to the...