The streets of our cities are unsafe places for little kids to wander about all by themselves, but not when there is a guardian dog protecting them.

A St. Louis family is rejoicing after their little boy returned home unharmed thanks to the efforts of a Good Samaritan and a stray pit bull.

It’s still a mystery how Kh’amorion Taylor slipped out of the family home and wandered the streets of St. Louis with no shoes. But God had already made provision for him and sent him a stray pit bull for protection.

An anonymous Good Samaritan who was out walking her dogs at 8 a.m. saw the shoeless little boy and the pit bull at the side of him. The boy ill in his pajamas and it appeared as if the pit bull was protecting him. “He looked well taken care of, he was very neat, very clean; he just didn’t have the shoes on,” the kind woman, who asked to remain anonymous, explained.

The woman was determined to help find the family of the missing boy and took him door-to-door to find his parents, but nobody recognized the toddler. Kh’amorion Taylor’s dad spotted a photo of his missing son on social media, and reunited with him, the little boy kept repeating one word: “puppy”.

The toddler grew a liking to his furry angel and even the St. Louis Police Department is considering adopting the heroic pit bull. The 4-legged hero is proof that all pit bulls are not evil and we should not look at all of them the same way.

The Good Samaritan wants people to do more as she says, “Because it takes a village and children, especially, are innocent,” she said. “It is important that we stick together, that we help each other, that we go back to the things that our grandparents and their community used to do. That we build a sense of unity.”

The little boy returned home safe all thanks to the compassionate woman and the pit bull who protected him even though he did not know him. 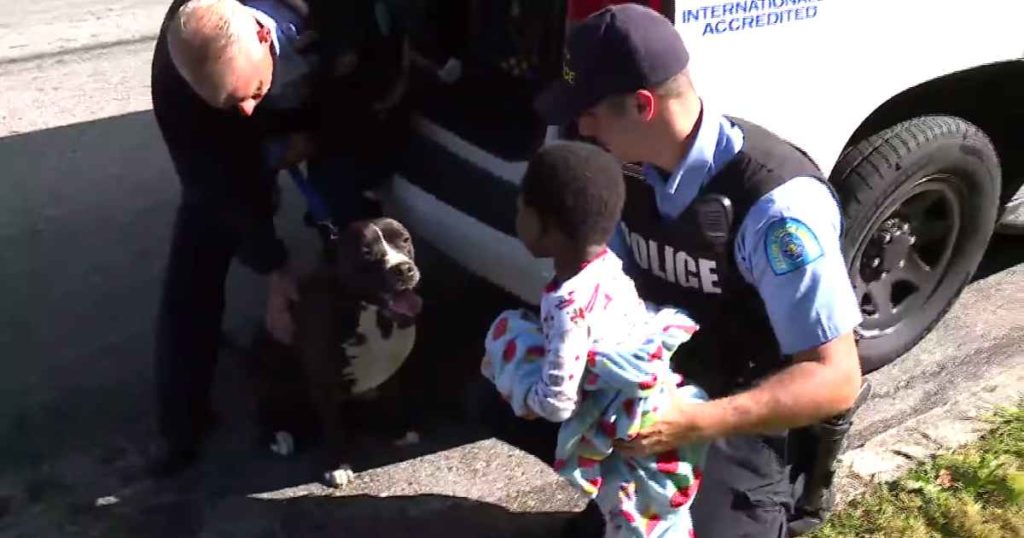 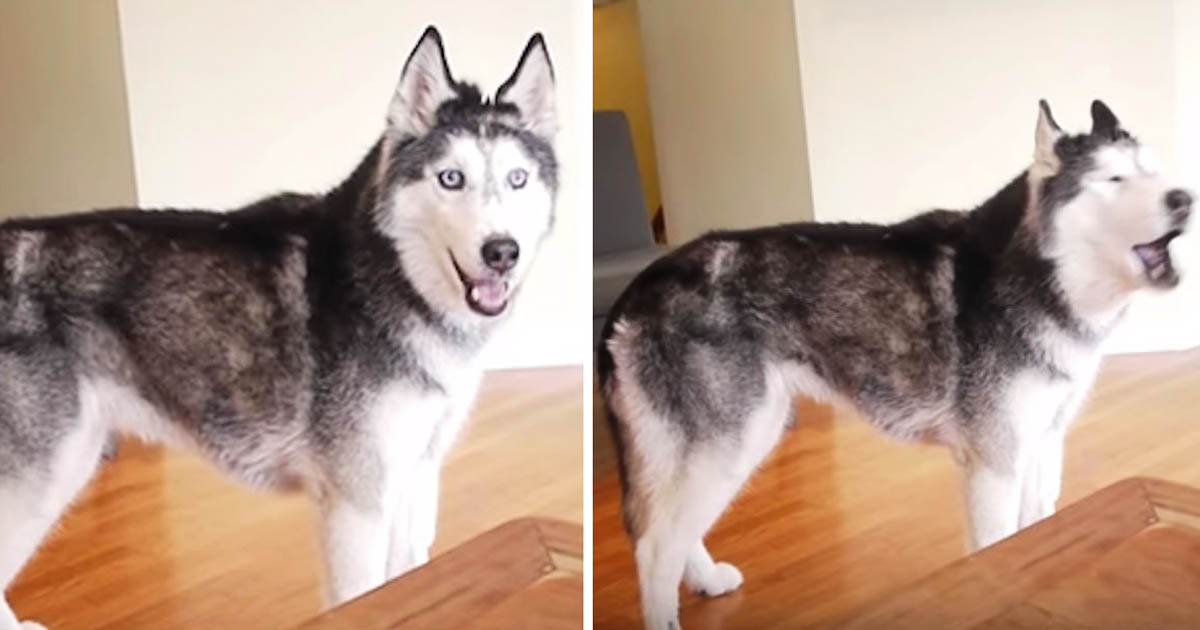 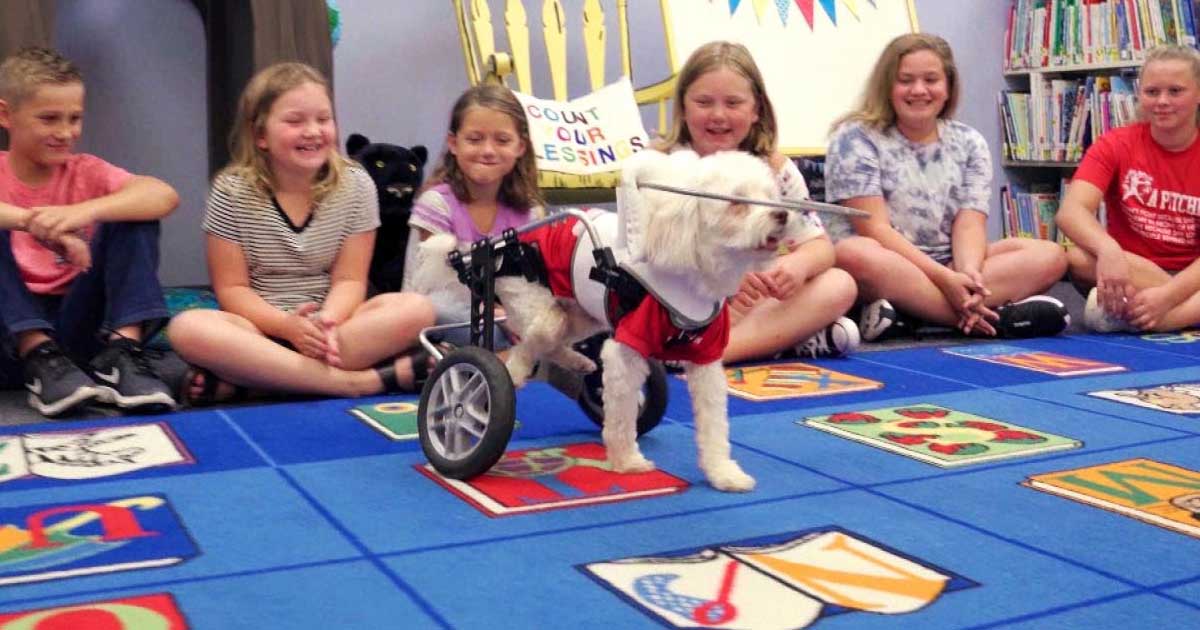 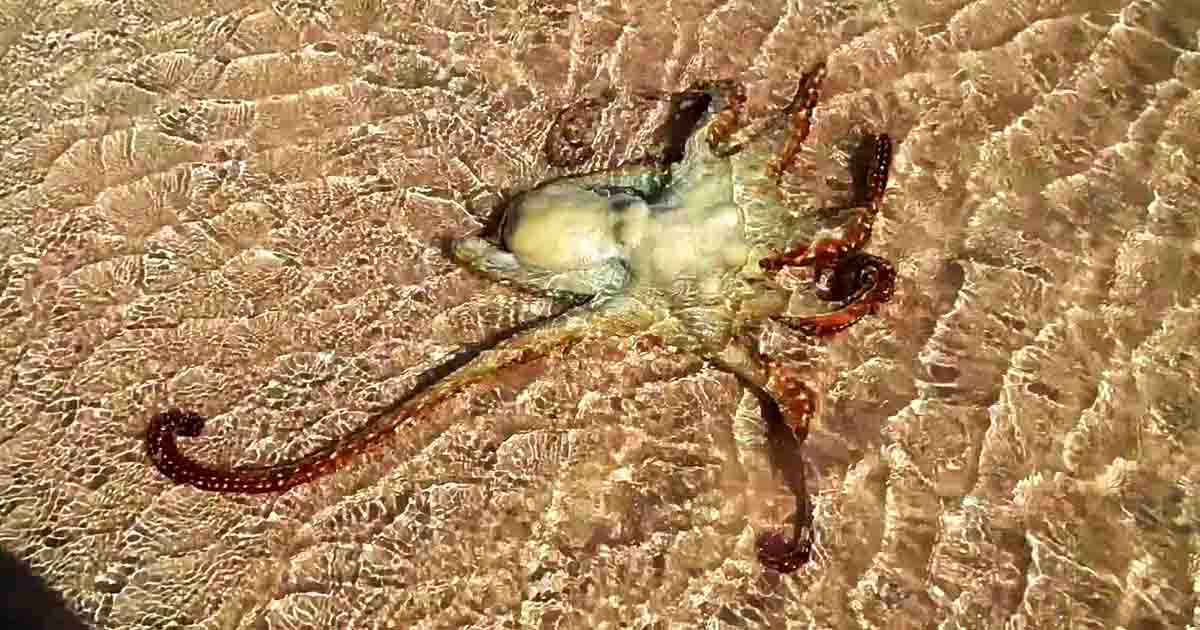 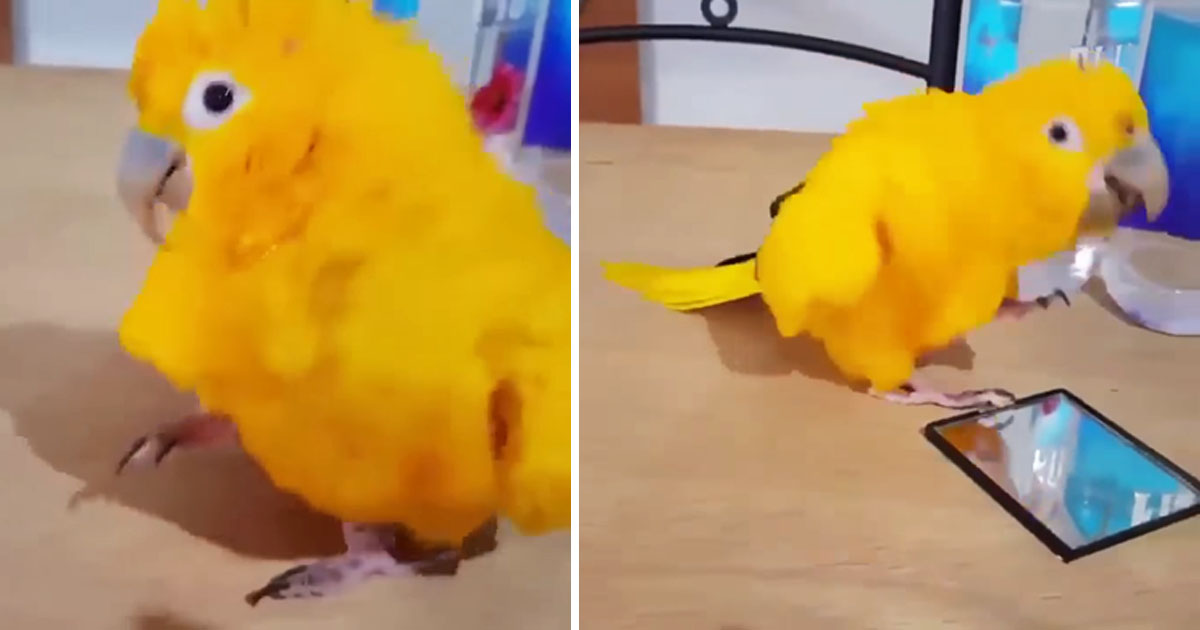 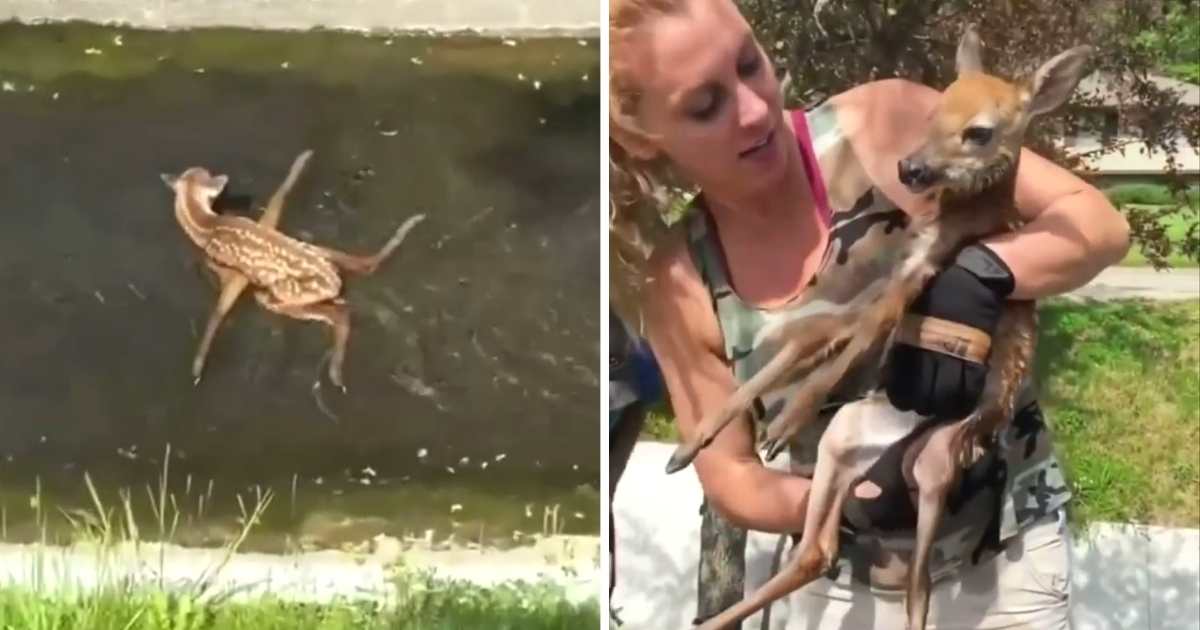