A preacher of Jesus Christ is putting the Word he preaches into practice by “Sharing with the Lord’s people who are in need”! Mitch Davis, is a pastor of Franklin Church of Christ, who loves his church members as his own family! One of his church member named Terry, who has received the loving kindness of his pastor through his “kidney” is now raising his thumps up to say “This is what love looks like”!

Two years ago , the 68 year old Terry was diagnosed with stage four kidney decease, as his cognitive function was affected. His life was sustained with dialysis and the kidney transplantation was the final solution from medical science! A nurse for 40 years Terry knew he could face a long wait as it can take five to ten years to receive a matching donor for successful transplantation!Since his illness was nearing to its last stage, Kerry had to speed up the process of finding the right match . He has posted on  Facebook asking friends and family to be tested if they could be a donor match. Out of three people who matched, Pastor Davis was the right fit for Terry!

The 49 old Davis was very quick on his decision to spare the portion of his life to his loving church member! Funneling through the process,Davis had undergone various psychiatric evaluations and extensive blood works.  Throughout the process, this man of God was able to see the hands of God involved in it and shared his feelings “..I do see God’s hand is involved through the process”.Finally on October 19, at St Thomas West in Nashville the long awaited surgery was performed to help extent the chance of a healthy life for this elderly man.

Twenty families from Franklin Church of Christ waited and prayed in the waiting room for Davis and Terry during their most serious surgery. By Gods grace the surgery was successful and Kerry is home four days after the surgery and for Davis it took almost two months to recover. During this time, the church members took care of his ministry work without any interruption!

After receiving the new kidney Terry is now happy to say “ It’s very emotional because I will carry a part of Mitch with me the rest of my life”. Now ,Terry contributes his time as an ambassador for Donate Life, a national nonprofit dedicated to increase the number of donated organs. His own words are his testimony for this good cause he chooses..“Every year 4000 people are added to the waiting list to receive kidney.It’s simple thing to do, Its one of the few things you can give while you’re still alive. Every time we go to church, I see the man who loved me enough to put his life in jeopardy to help me”. 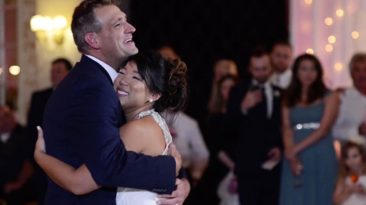 A heart touching clip of a wedding video is winning many hearts online. Four brothers stepped in for late father to... 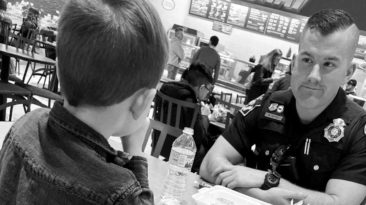 With the general mood of the people against police officers, a young boy stopped playing with his friends to give... 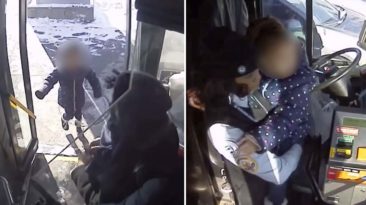 The Milwaukee Country MCTS bus drivers are very famous for their kindness.They often keep an eye over the wandering... 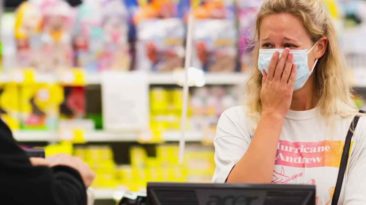 During these hard times due to the coronavirus crisis, the real heroes are the healthcare workers and first responders... 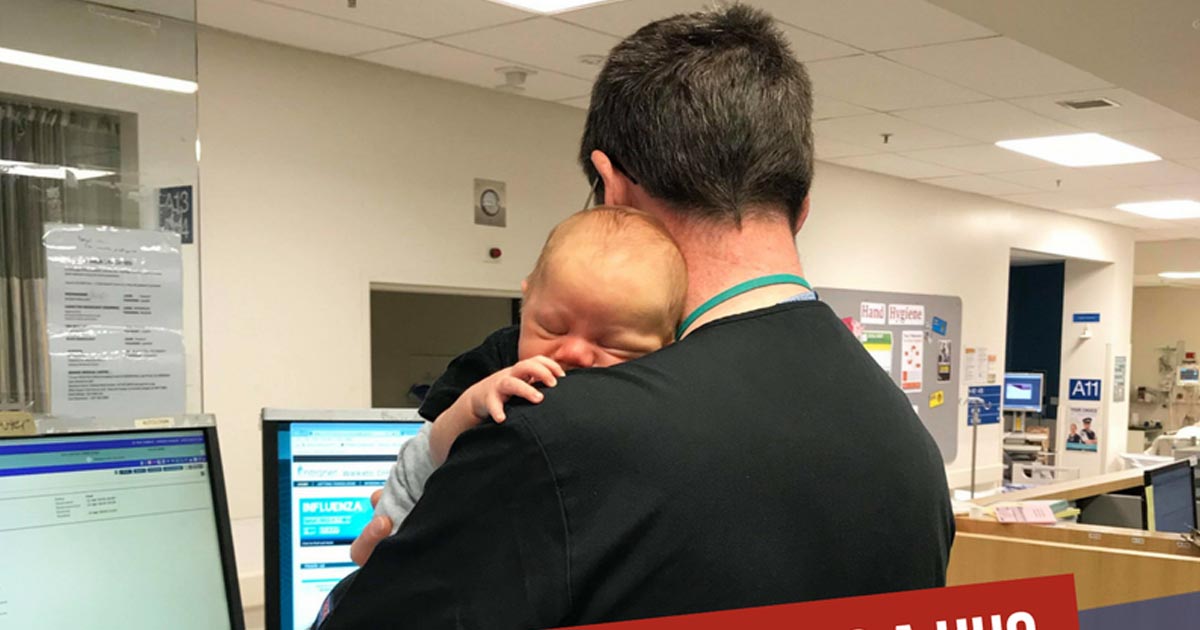 Doctor Goes Above And Beyond For A Mom In ER, Cuddling Her Crying Baby For Over An Hour

Random acts of kindness happens all around us and when it is highlighted it inspires many hearts. A kind hearted doctor... 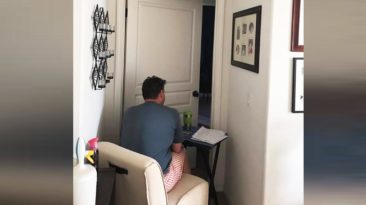 A photo of a devoted husband sitting next to his cancer stricken wife’s door has melted the hearts of thousands...