Video footage of an Iowa crowd at a high school basketball game belting out a moving rendition of the national anthem when the recording failed to start has gone viral with more than 81000 views in Facebook. 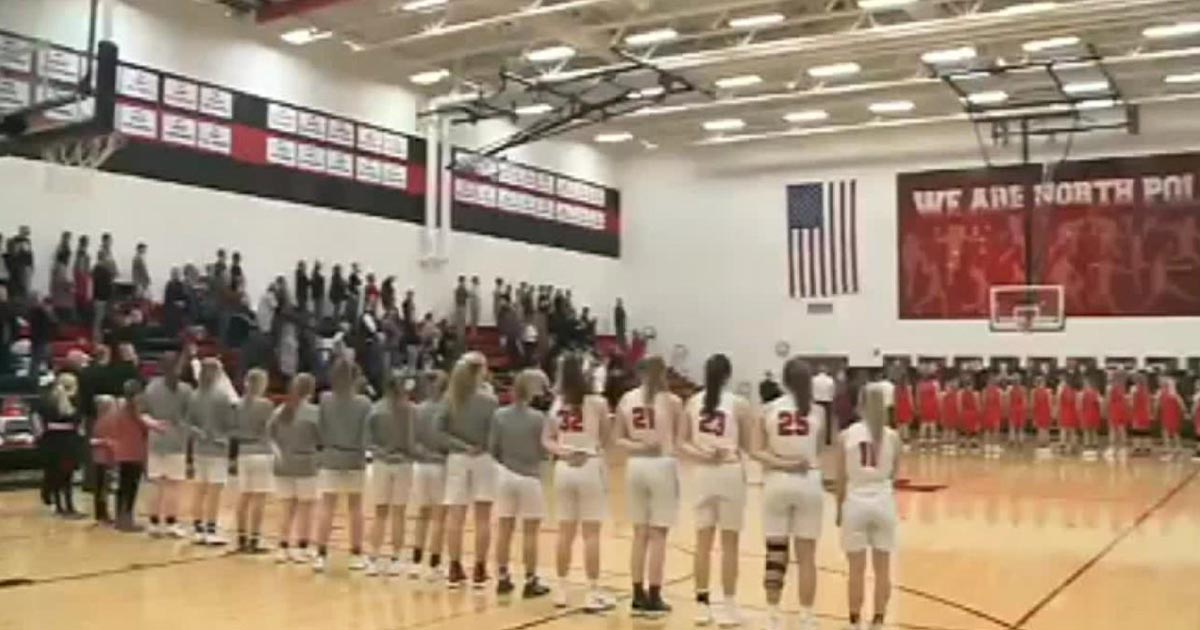 Here’s something that made for a cool start to senior night at North Polk. Due to technical issues, the recording of the national anthem wasn’t able to play before North Polk and Roland-Story tipped off. But that didn’t faze anyone in the gym. Watch and see what happened: 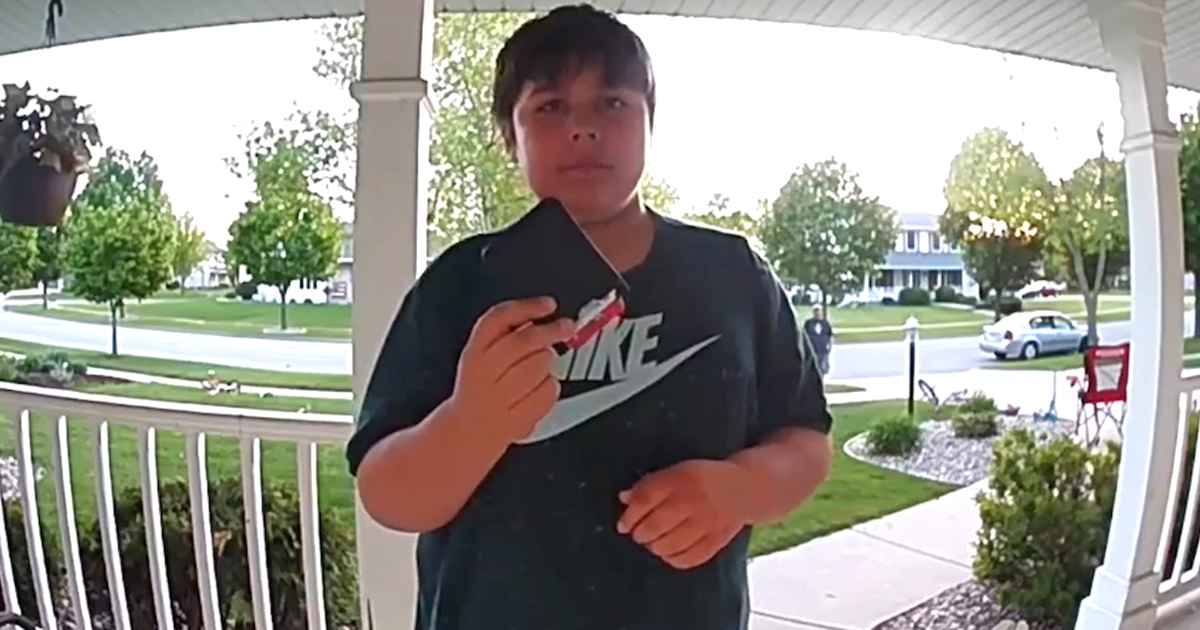 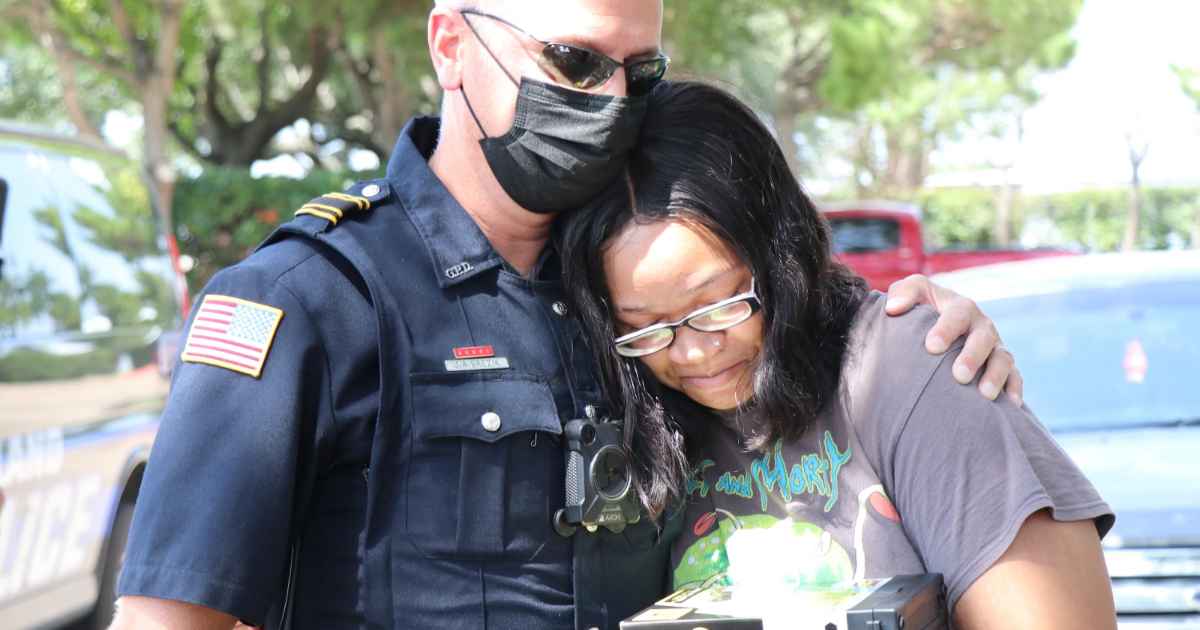 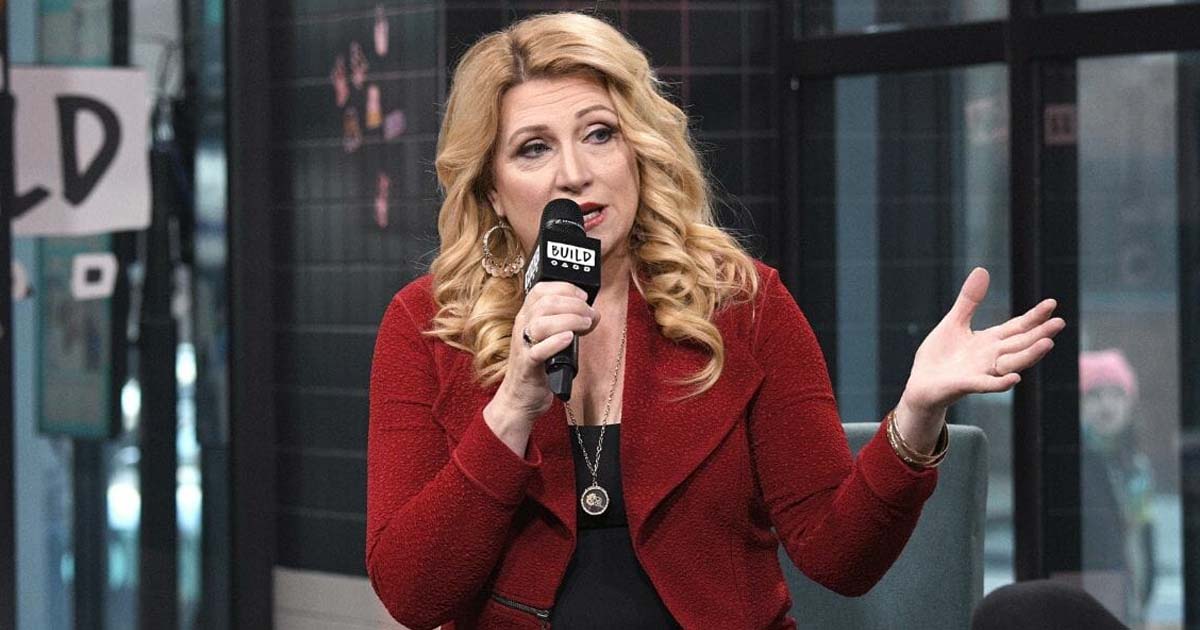 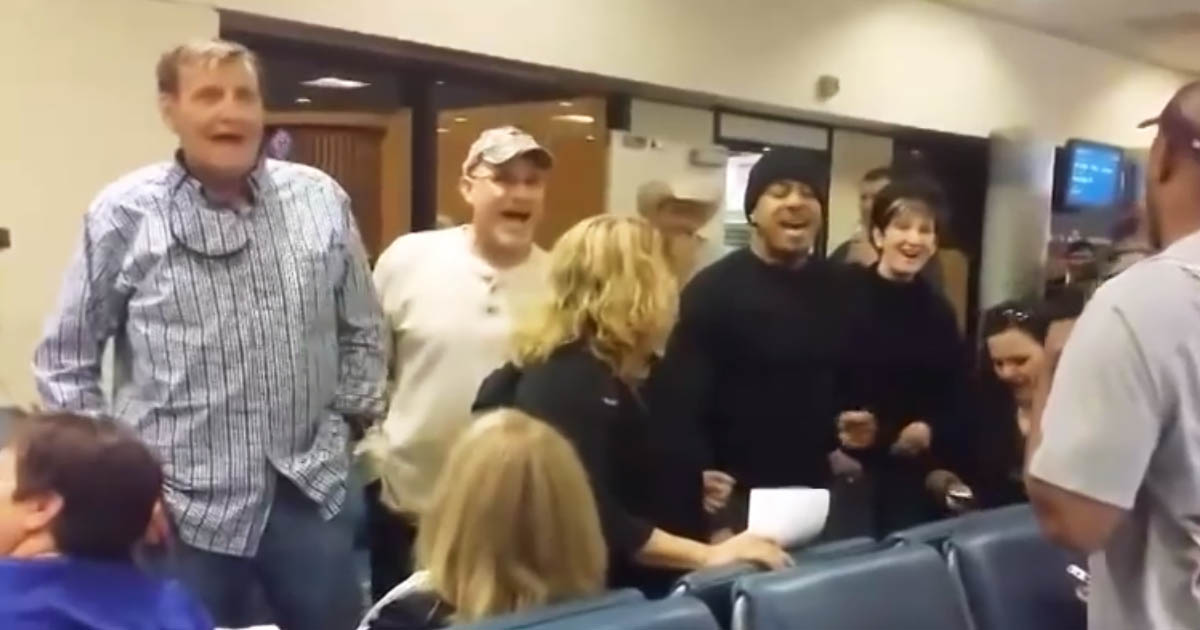 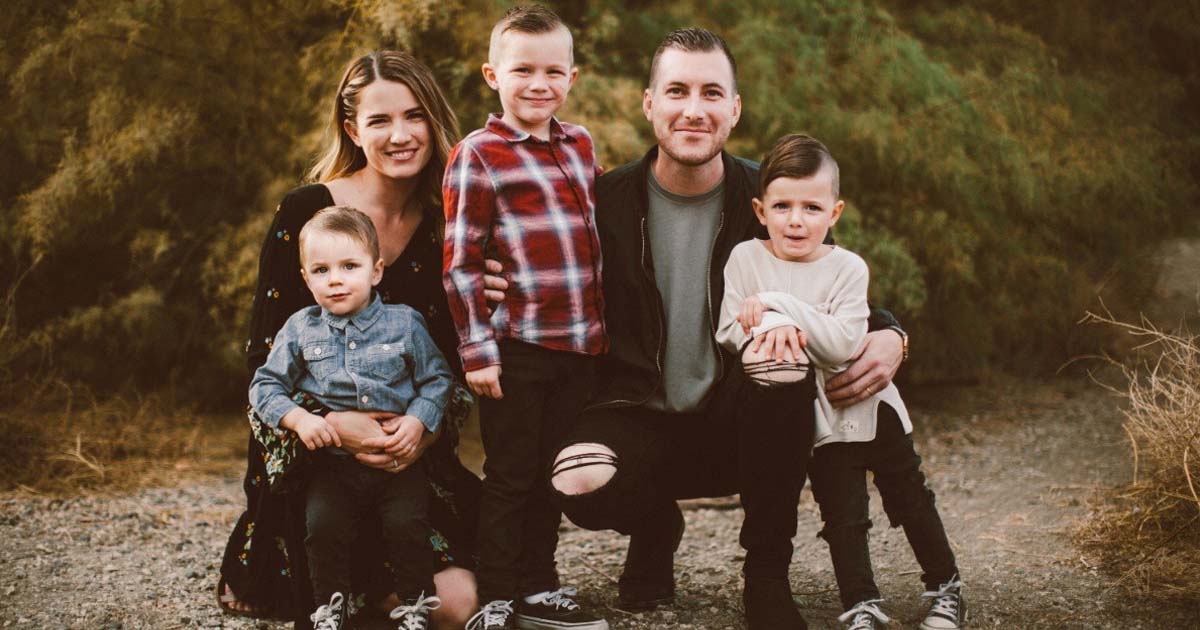