One man who died on the operating table and came back to life to tell everyone what he’d seen will you the chills. 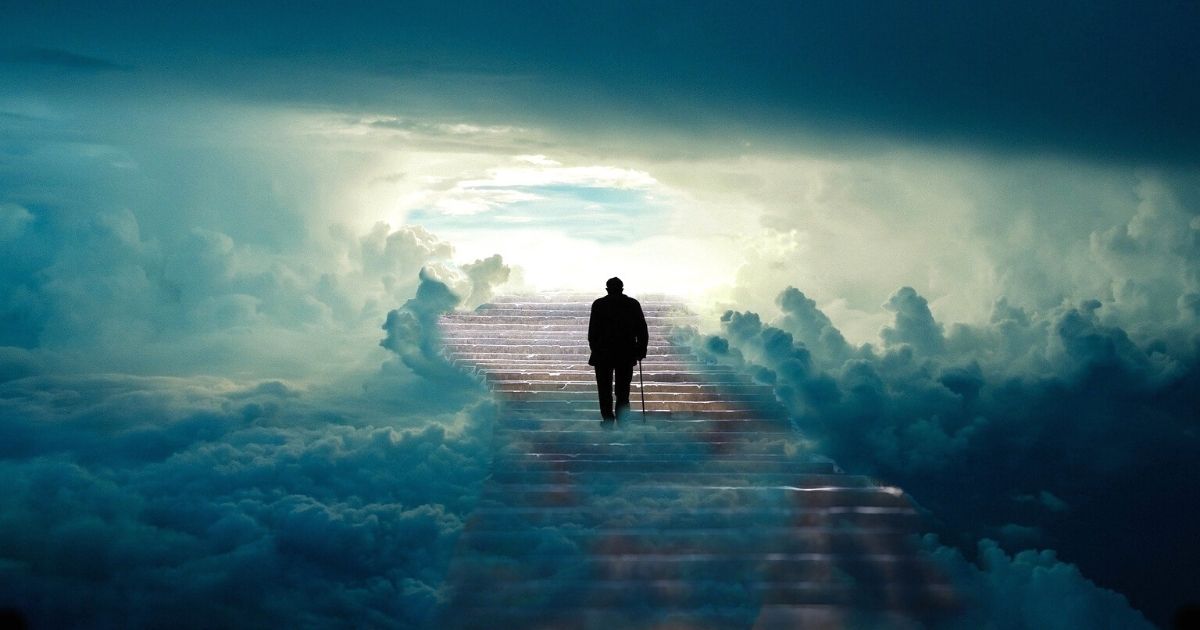 Are you busy living your life or too busy to fulfill your family’s needs? In the hustle and bustle of everyday life, we can ​​easily forget that there is an after-life and that each of us has a purpose in life.

Scott Drummond died on the operating table but returned back to life to tell what he had seen in the twenty minutes he was dead.

Scott had had a nasty skiing accident and learned that he would need routine surgery to repair his thumb. But he was not prepared for what he was going to encounter.

At the time, Scott was only 28 years old when he died on the operating table. He said he remembered going into surgery and then feeling a warm sensation go through his arm.

He then found himself staring down at his body in the operating room, now Scott is in his late 60s, but he can still recall the moment he left his body.

Scott recalls watching the nurse running from the operating room screaming: “I killed him!” as she had never performed a tourniquet before and had made a mistake.

This tourniquet had two valves and one of those values was to release the pressure, but the nurse had forgotten to close one when she opened the other. This fatal mistake had caused blood to flow the wrong direction in Scott’s body.

He said, “I had the sensation of something going up my arm and across into my heart, and the next thing I knew I was above my body looking down at the operation. Then in a twinkle of eye I was suddenly transported to a field full of magnificent flowers and waist-high grass by his faceless guide.”

Scott Drummond said he was being guided by a faceless being who he presumes was God. He recalls, “The next thing I knew the person that had escorted me there was not there anymore and I was by myself, but it was so peaceful.”

Scott says he felt very calm in God’s presence and says he was suddenly watching a video of his life from the day he was born to the moment he was standing in the field.

As he watched the good and the bad in his life, he realized lived his life for all the wrong reasons. He felt he was being judged by all the actions and thoughts he had during his entire life.

“I remember some of it hurt. Some of it made me feel good. But it was what it was.” He added, “I knew I had to do better with my life.”

Scott realized he had died on the operating table and was in God’s city, but what God was about to tell him drove sense into him.

It’s not yet time

God instructed Scott, “It is not yet your time. You have more things yet to do.” He felt an arm like that of a father pulling at him and sent him back to earth. Suddenly he was back in his body.

When he awoke, his doctor said his medical team had fought to save his life in the operating room, which had turned into a war room, after he had been pronounced dead for 20 minutes.

It’s more than 30 years since Scott has had that experience and now says he has a zero fear of dying, even in the midst of a global pandemic.

He knows who holds his life and who can take his life. Scott doesn’t live with a sense of regret about the past but lives every day reprioritizing his life and letting God guide Him in every matter. 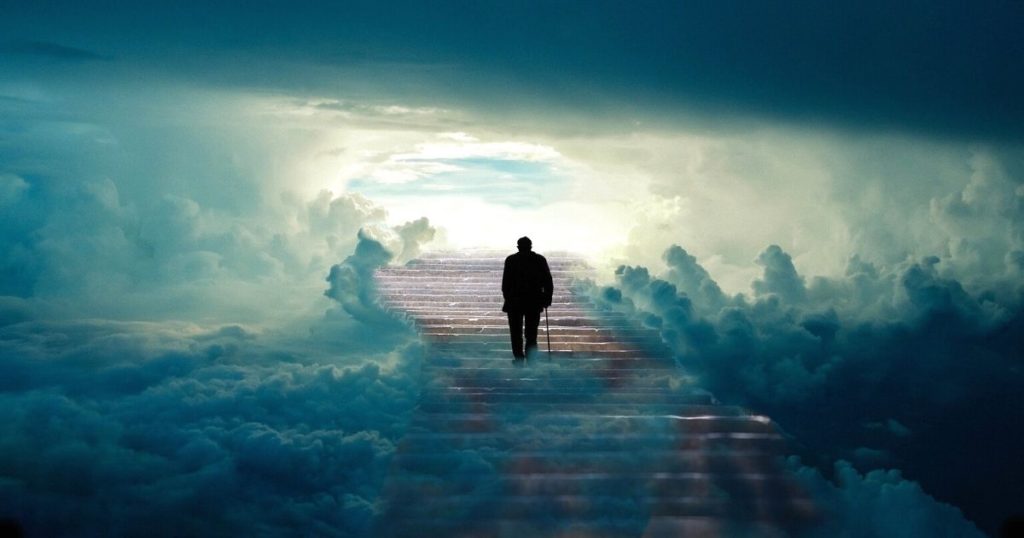 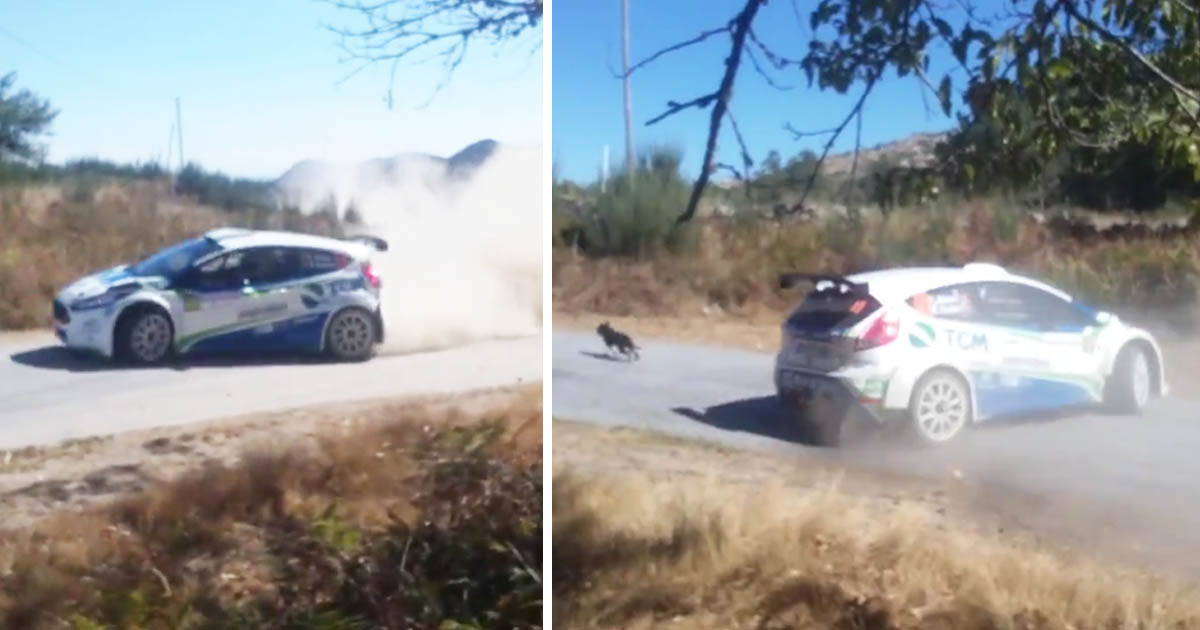 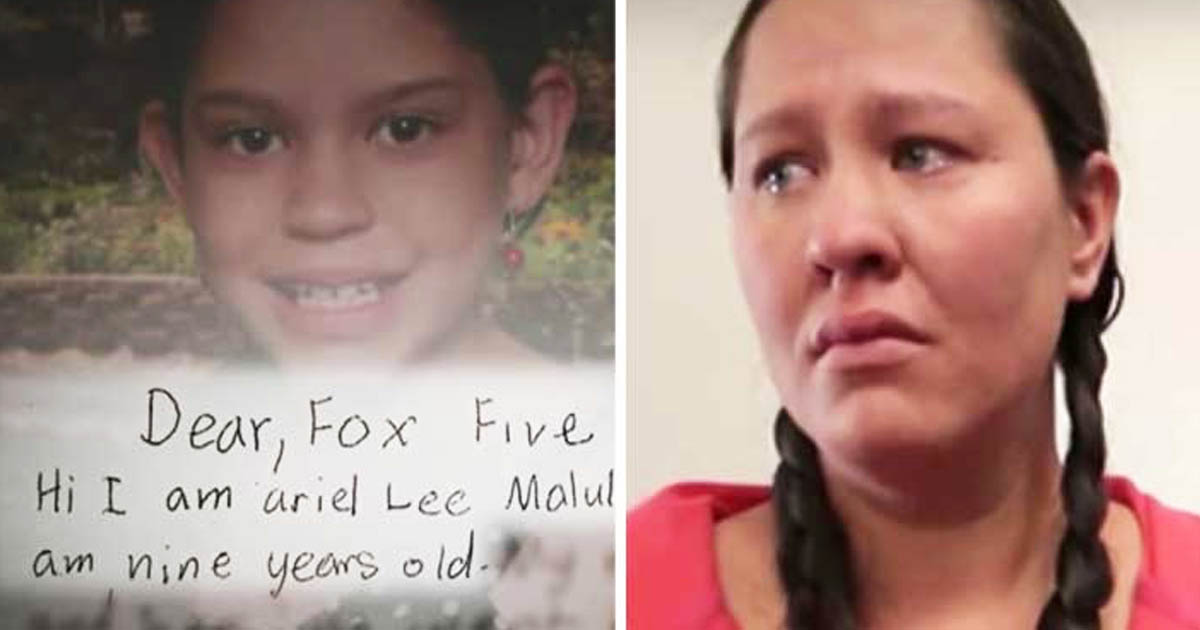 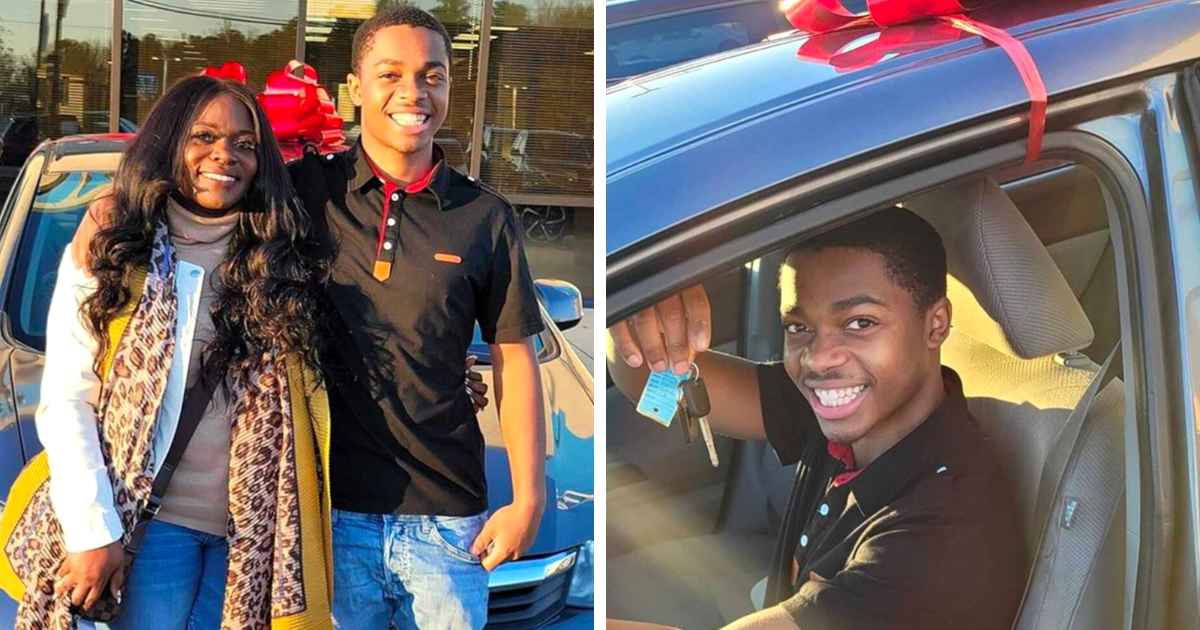 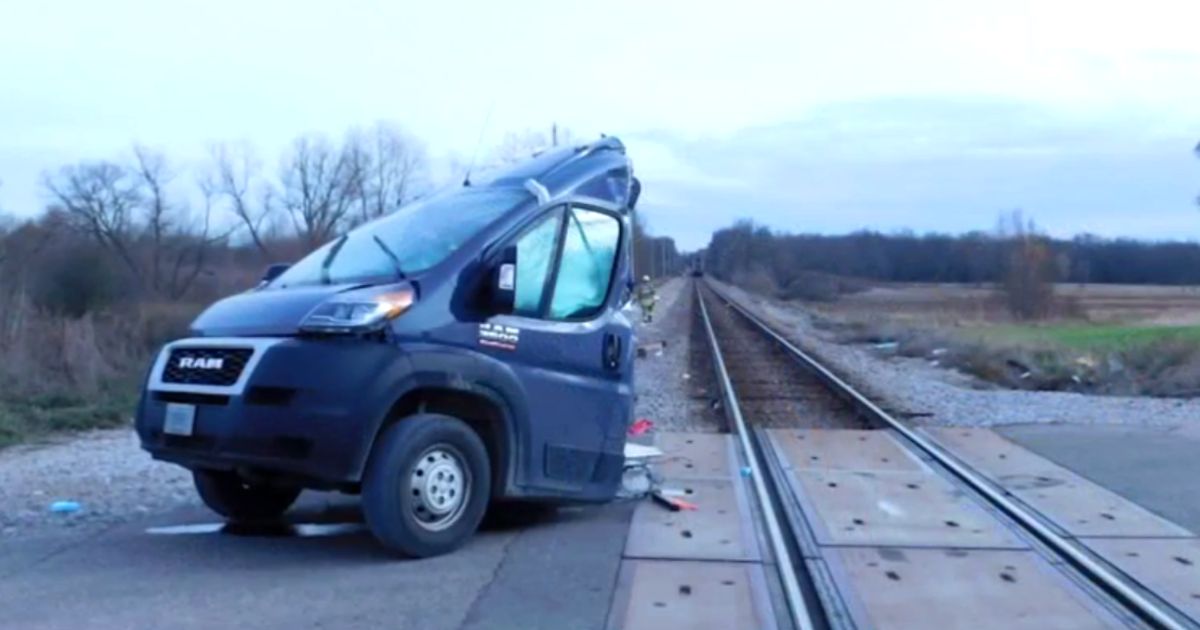 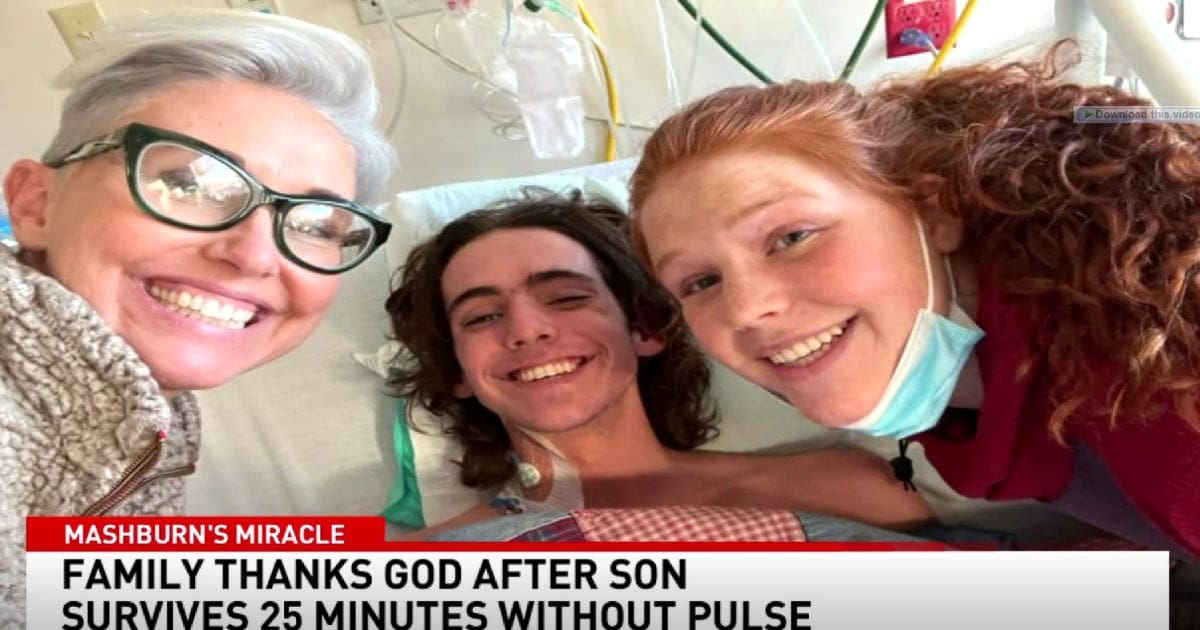