A thoughtful security guard in Giffnock, Scotland, is trending on social media after he protected a dog from the rain. 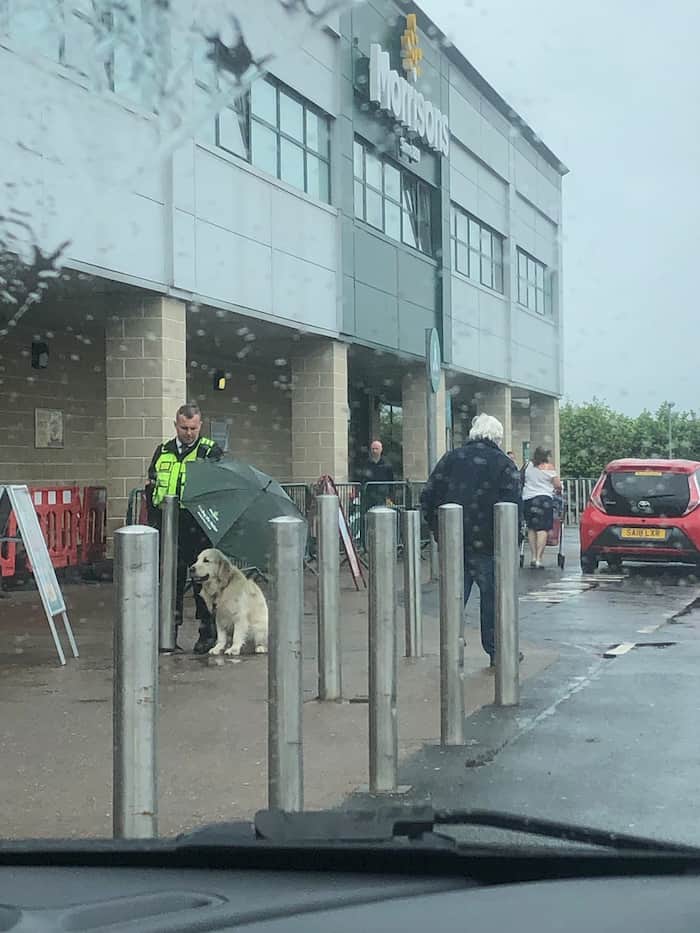 Ethan Dearman, was standing out of a Morrisons grocery store when he spotted a pup tied to a post outside the store, waiting for his owner to finish shopping in the rain.

Dearman was captured on camera by a passerby, holding an umbrella over the dog. The picture was shared on Twitter By user Crisp Rat with a caption, “Shout out to this @Morrisons security man keeping this good boy dry.” She tweeted, “He said ‘well you never know how dogs feel about the rain.’”

The guard who was identified as Dearman, tweeted an acknowledgment of the moment. “Looks like I made a lot of people happy today,” he wrote on Sunday.

“I just wanna give the Morrisons giffnock team a shout out,” he tweeted Tuesday. “If it wasn’t for the teamwork between staff on a daily basis then I wouldn’t have been able to shelter Freddie from the rain and watch customer queues while staff members at the door continued to count the numbers inside.” 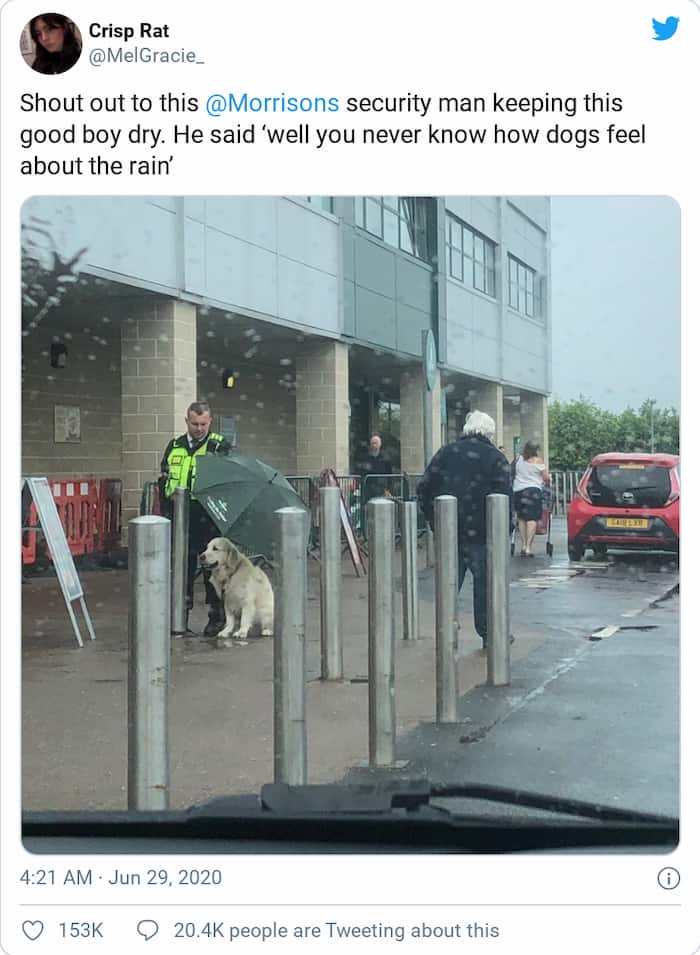 Many users weren’t happy with the owner of the dog leaving it tied up in the rain, but Dearman explained that the dog belonged to a friend of his and he was keeping an eye on the pup till his owner completed his shopping.

Later the man who identified himself as the owner of the dog also thanked Dearman, saying, “Our dog Freddie has went viral after kind security man put up his umbrella for Freddie when it started raining at the Morrisons near my parents house,” the owner, David Cherry, wrote. “Good community vibes. People looking out for each other. He’s always nice to my Dad and brother, it’s nice to hear nice things.”

Although the act may have been small, but the love and sincerity of the security guard for the dog were highlighted by his act of kindness towards it. 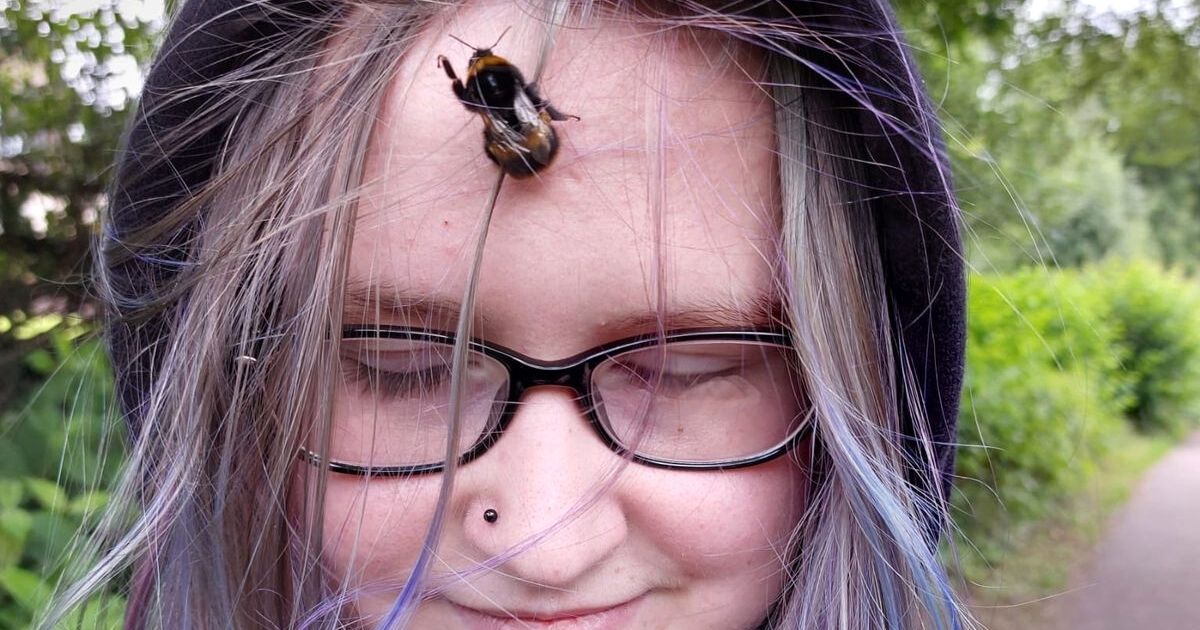 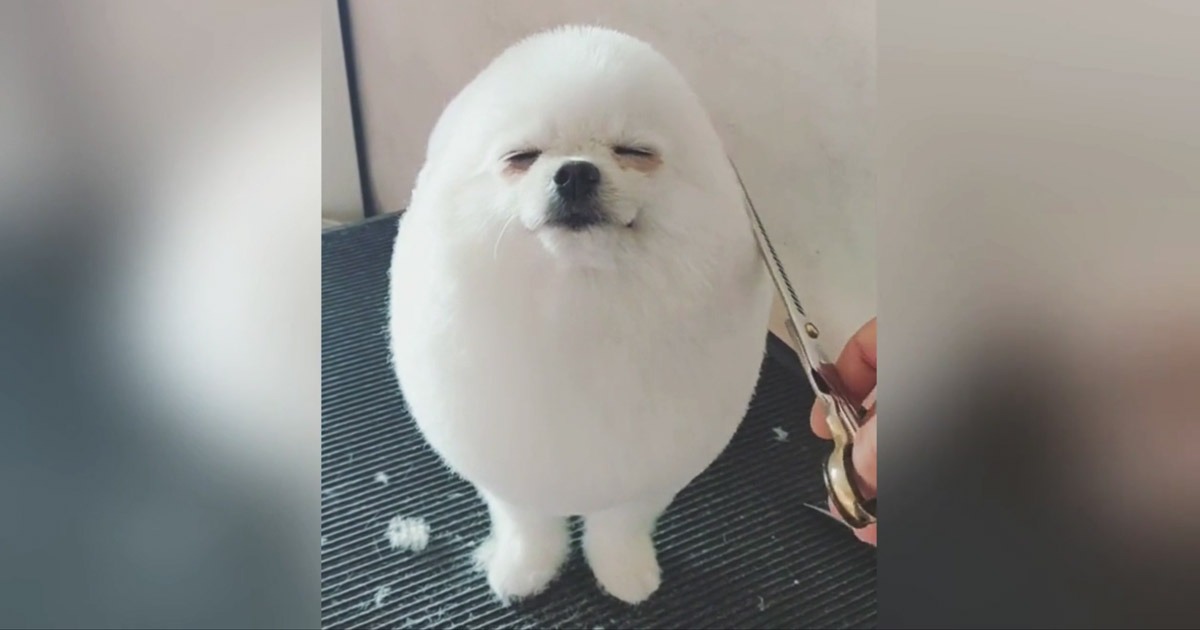 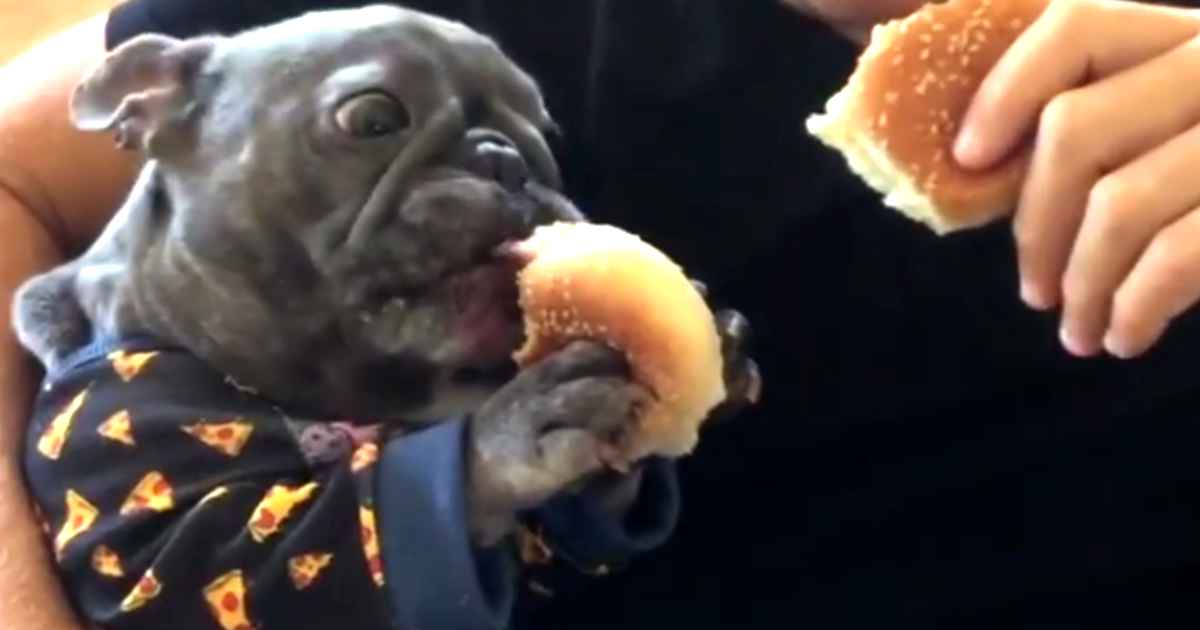 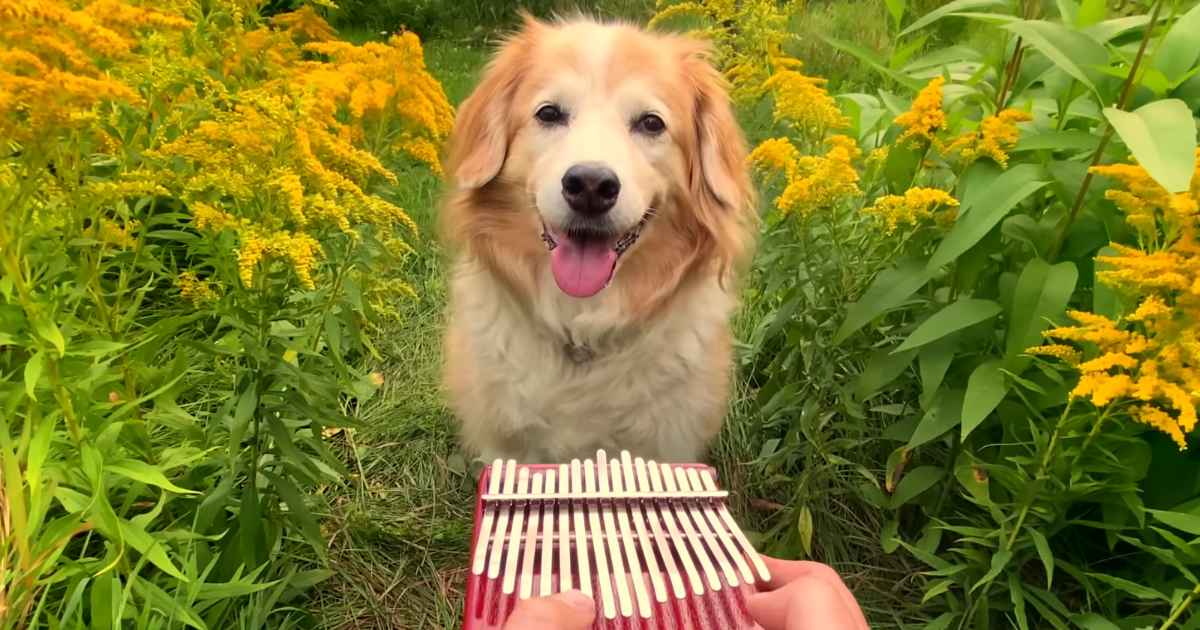 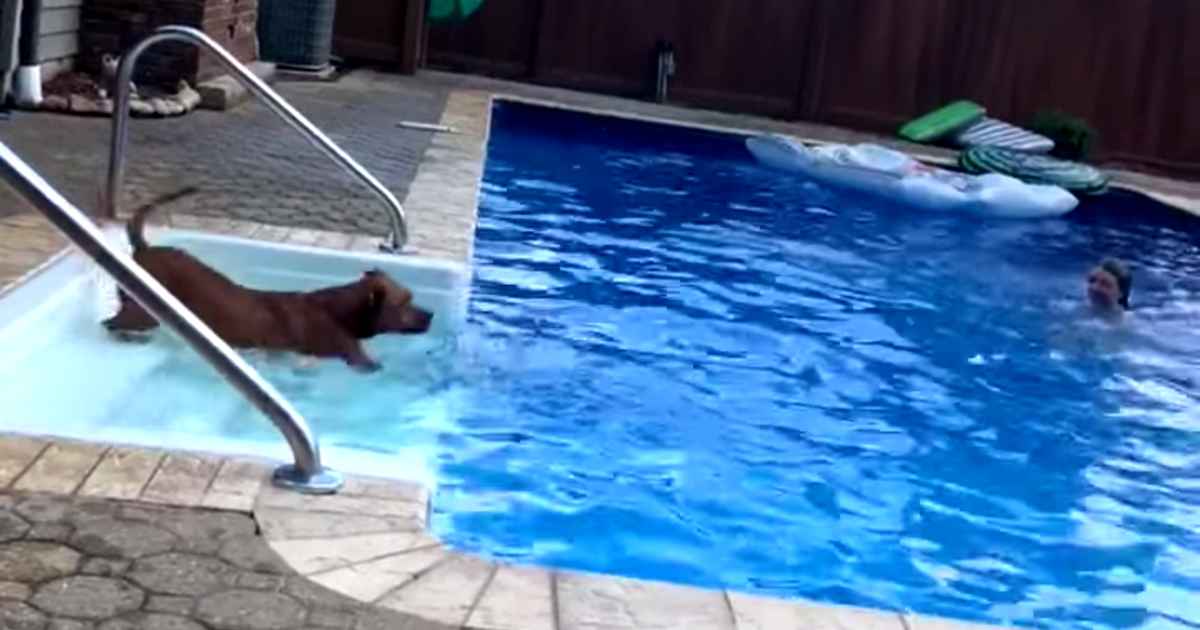